Here are the new changes for unemployment recipients

The 2020 VYPE Austin high school football season preview continues with area UIL 5A Division I team and district breakdowns. Check them out below and stay tuned for more area coverage in the coming days. 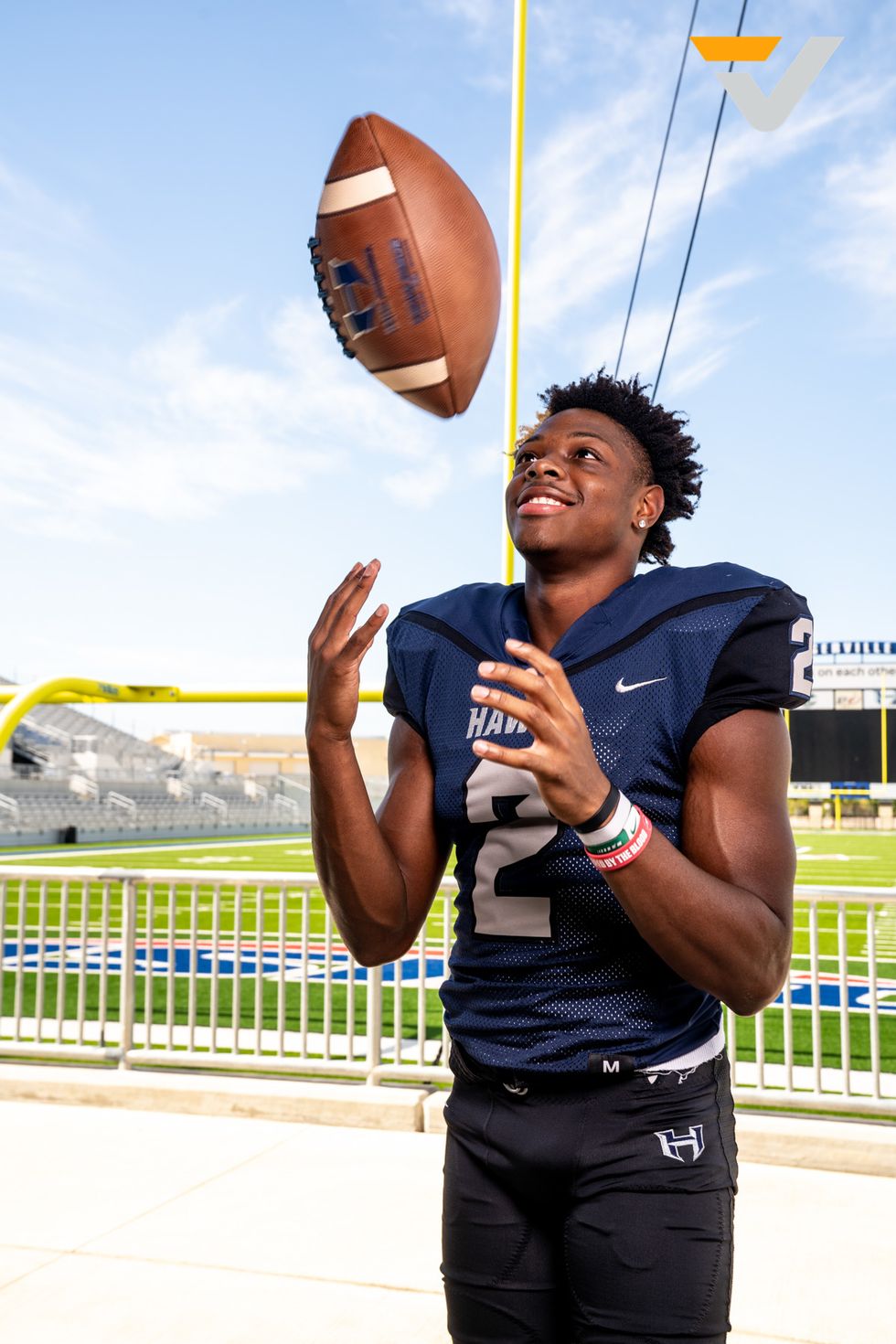 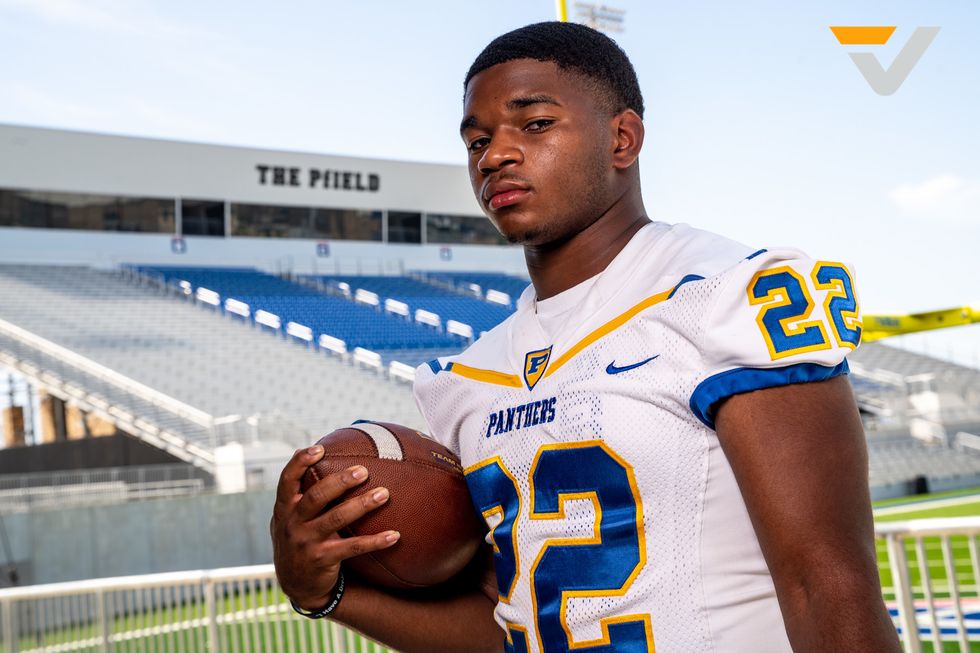 Dripping Springs and San Antonio area program Seguin are the district's only returning members, so they will face new district opponents in Buda Johnson, Harlandale, Kyle Lehman, New Braunfels Canyon, San Antonio McCollum and San Antonio Veterans Memorial the next two seasons. The Tigers are still expected to be one of the Austin area's most productive UIL 5A programs, so they enter the 2020 season as the district favorite. That's because they have notable returning players in Preston Alford, Cameron O'Banan, Jack Masters, Logan Neef, Valentino Bacelis and Garrett Betts. Kyle Lehman's drop from UIL 25-6A to UIL 12-5A Division I will improve its playoff chances, along with the return of linebacker Robert Vasquez. The Lobos' new Hays CISD rival Buda Johnson may be playing its first varsity football season this fall, but it also serves the same talented Hays County community and can sneak up on teams as early as this year.