5 things for Houstonians to know for Wednesday, Dec. 2

Football's Back: San Antonio Is Ready For 27-6A Action

The 2020 VYPE San Antonio high school football season preview continues with area UIL team and district breakdowns. Today, we're going to take a look at UIL 27-6A. Check out the team and district previews below and stay tuned for more area preseason coverage in the coming days.

Converse Judson advanced to the UIL 6A Division I Region IV final again in 2019, but something earlier in the season motivates it going into the 2020 campaign. The Rockets lost the UIL 26-6A title game 34-30 to Schertz Clemens, but can return to the district's top spot and make another deep playoff appearance because Kameron Lopez and Kamron Scott are teammates with all-state talents De'Anthony Lewis, Donnie Moody and Robert Rigsby.

Cibolo Steele only advanced to the UIL 6A Region IV Division II bi-district round during the 2019 season, but has the group to top that in 2020. It starts with Arkansas State quarterback commit Wyatt Begeal, but don't forget fellow contributors Christian Garza, Caleb Lewis, Daveon Hook, Cruz Untz and Michael Sereno. 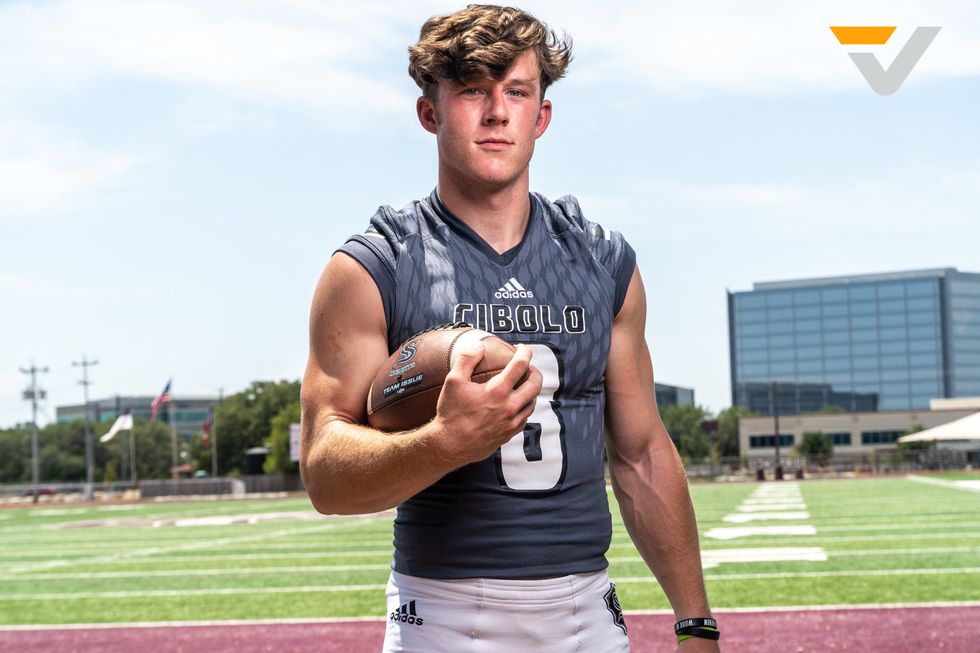 Schertz Clemens surprised many with its UIL 26-6A district championship in 2019, so everyone's excited to watch its encore in 2020. The Buffaloes still have all-state talents in Max DiDomenico and Jackson Andrews and other athletes in Amari Williams and Andrew Edwards to make more noise this fall. 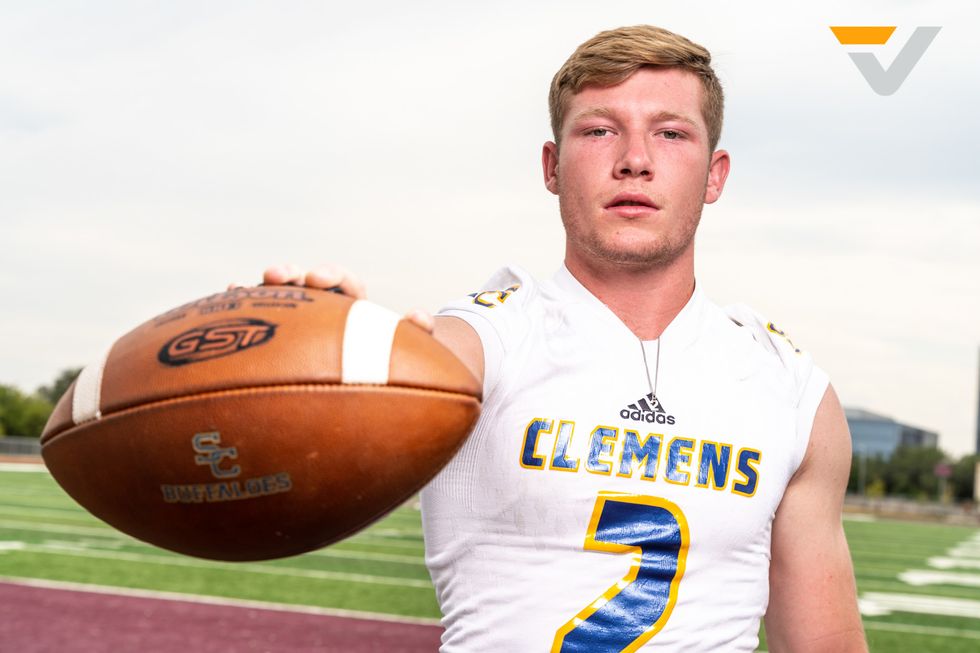 Smithson Valley has spent the past decade making the postseason under 27-year coach Larry Hill, so it plans to continue that trend in 2020. The Rangers have an all-state talent in defensive end Trey Moore, plus notable athletes in offensive guard Nathan Moczygemba, athlete Jalen Nutt, offensive tackle Ryan Benca, athlete Garrett Brooks and linebacker Daalington Frosch. 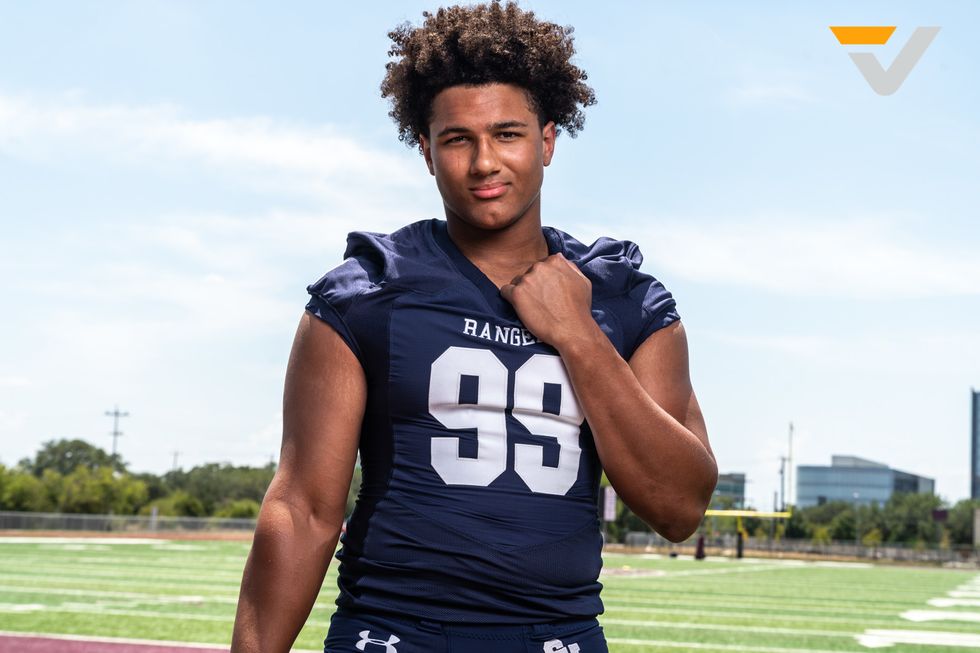 San Antonio Wagner advanced to the 2018 and 2019 UIL 5A Division I state semifinal and now returns to the state's highest classification. Expect the Thunderbirds to stay in playoff contention because of quarterback Isaiah Williams and linebackers Alex Bouldin and Daniel Powell. 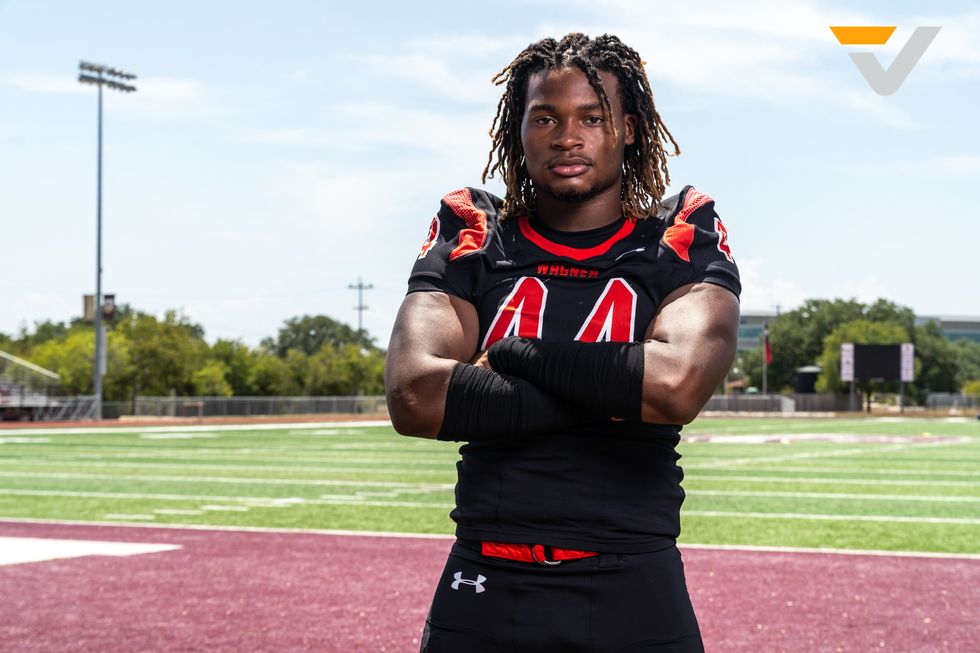 San Antonio East Central looked strong in its 5-2 start to the 2019 season, but a late three-game losing streak ultimately resulted in missing the year's UIL 6A postseason by a game in the district standings. The Hornets are, of course, extremely motivated, so expect quarterback Caden Bosanko, running back Tadion Lott, wide receiver Anston Bryant-Kelley and offensive lineman Elexander King to keep them fighting til the end in 2020. 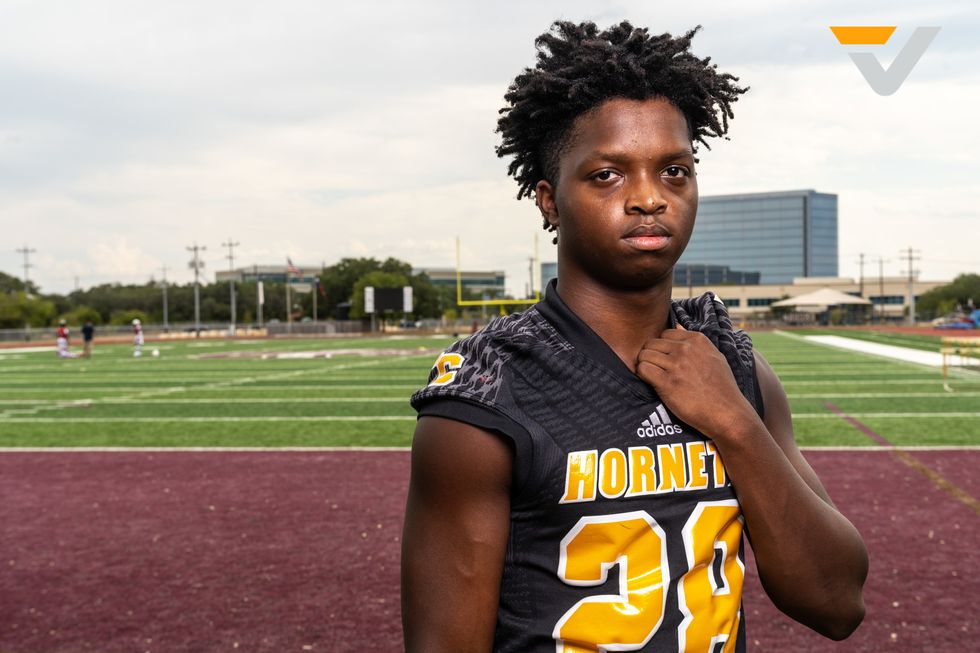 New Braunfels surged early in the 2019 season, but missed the UIL 6A postseason by two spots in the UIL 26-6A district standings. The Unicorns will stay in the playoff mix in 2020 because of Peyton Driggers, Cody Coronado and Kendrick Thompson.

South San Antonio is the only returning UIL 27-6A member, but also faces a tougher district slate. Expect it to lean on Jaycob Sifuentes, Noah Davila and Tim Crispin.