PHOTOS: Go inside this surprising waterfront home on the market in Kingwood for $770K

It's finally here. After a lot of worry and wonder, the big schools are ready to kick off their delayed seasons. For this week, we'll be breaking down three 6A schools at a time going through 3-6A through 11-6A in three installments. 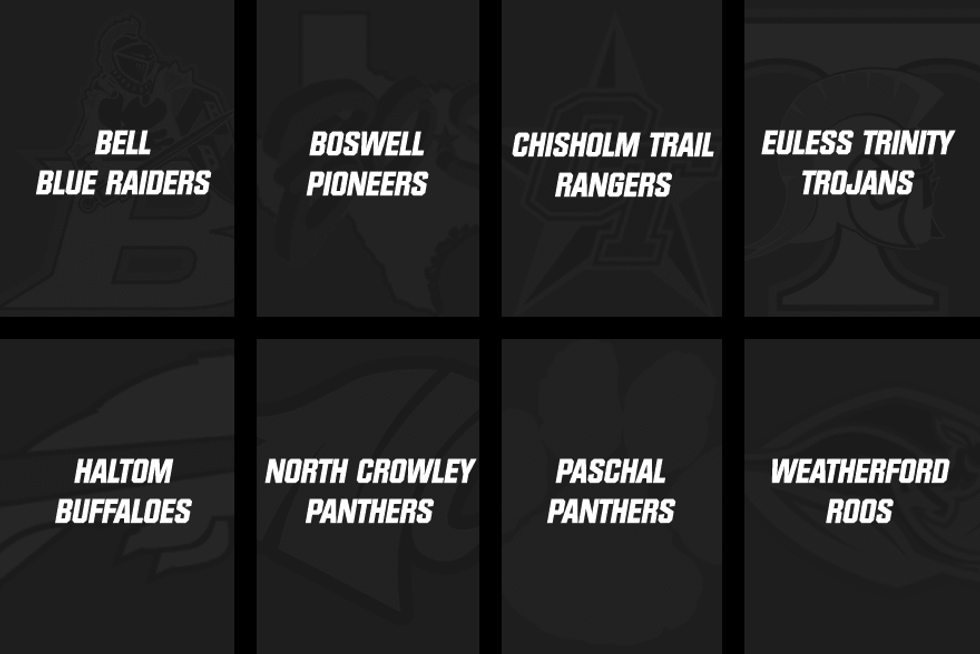 3-6A looks to be a two-horse race between Euless Trinity and Weatherford. Both teams made the playoffs out of 3-6A last year and look poised to get back in 2020. The other six enter the 2020 season having had losing seasons, so the other two playoff spots are widely up for grabs.

However, 3-6A might be the weakest district in the area from top to bottom. Both Trinity and Weatherford have a lot of question marks on offense, especially at quarterback, but they are both loaded on defense. 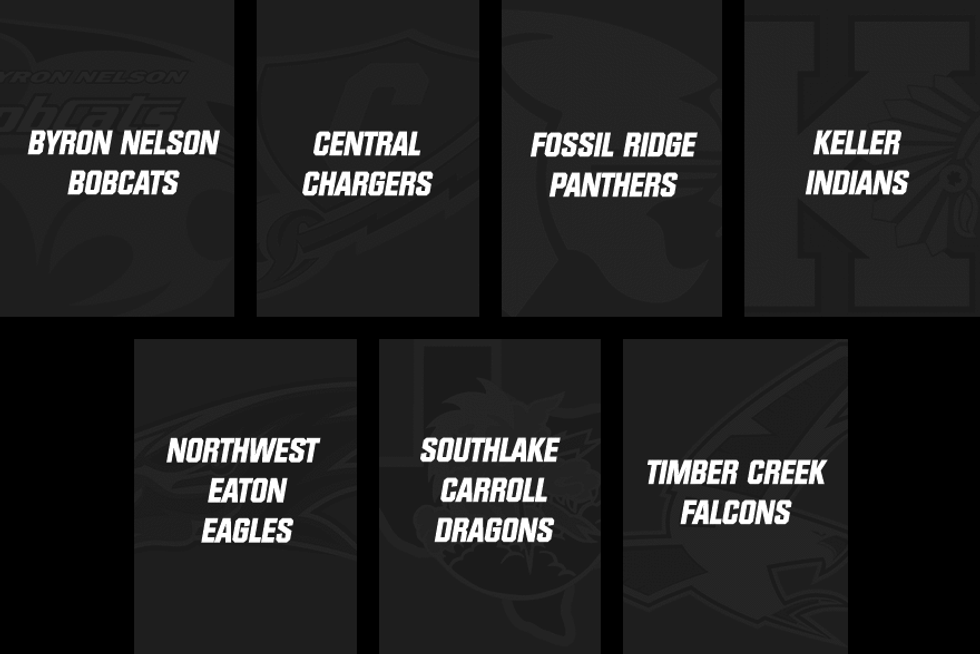 If there's a certainty in the DFW area, it's that Southlake Carroll will have solid quarterback play and be a force come playoff time. 2020 should be no different as second-year coach Riley Dodge has 5-star QB Quinn Ewers at the helm for a team that reached the regional finals last year.

The rest of the district of the district is playing for second best as Southlake is the odds-on favorite for another district crown. Keller and Keller Central were playoff teams last year (along with Denton Guyer, which moves to 5-6A), but lose a lot of starters on defense. Expect Eaton to make a push into the playoffs this year as it just missed out last year. 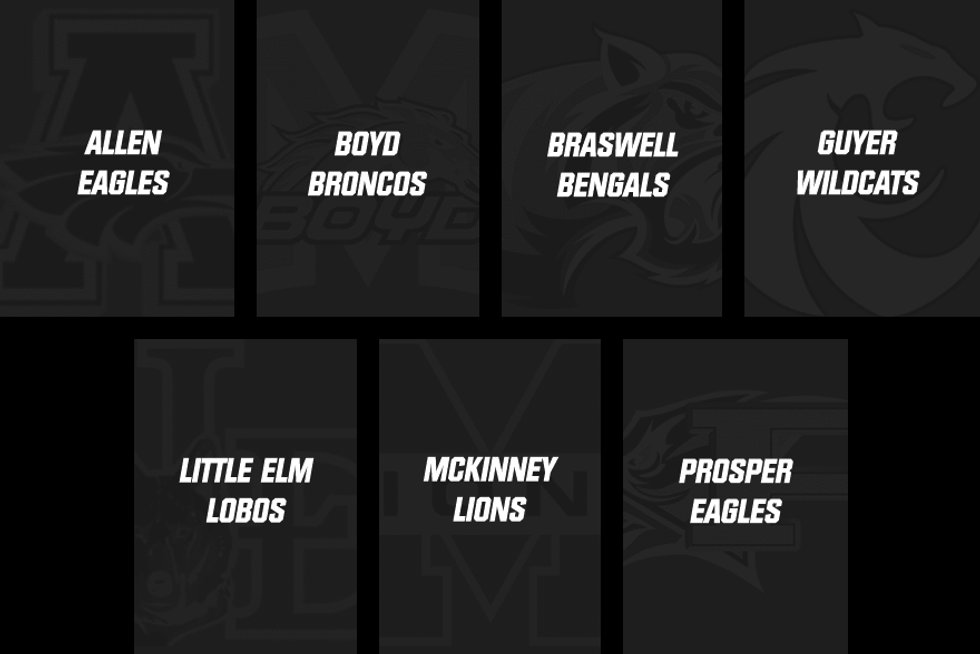 We've all heard of the "District of Doom" but 5-6A could easily challenge that the next two years as five of the teams were playoff teams years ago, including state finalist Denton Guyer. Had a knee injury not knocked out Eli Stowers in the championship game, Guyer could be looking to defend its state title.

Allen will be Allen and easily could take the district title, but uncertainty at QB could be a concern. Braswell moved up from 5A (along with Little Elm) and returns 16 starters from a year ago that made it two rounds deep.)