Do you recognize this woman? Authorities ask public for help identifying burglary suspect

Welcome to the 2020 football season. What a weird offseason it was for everyone. There was not a summer camp circuit for players to go showcase their talents at. In-person recruiting came to a screeching halt and the COVID-19 Pandemic has affected everyone.


But VYPE has still done what we have always done when it comes to previewing Texas high school football here in Houston. With that said - here is the District 10-5A-DII Preview! 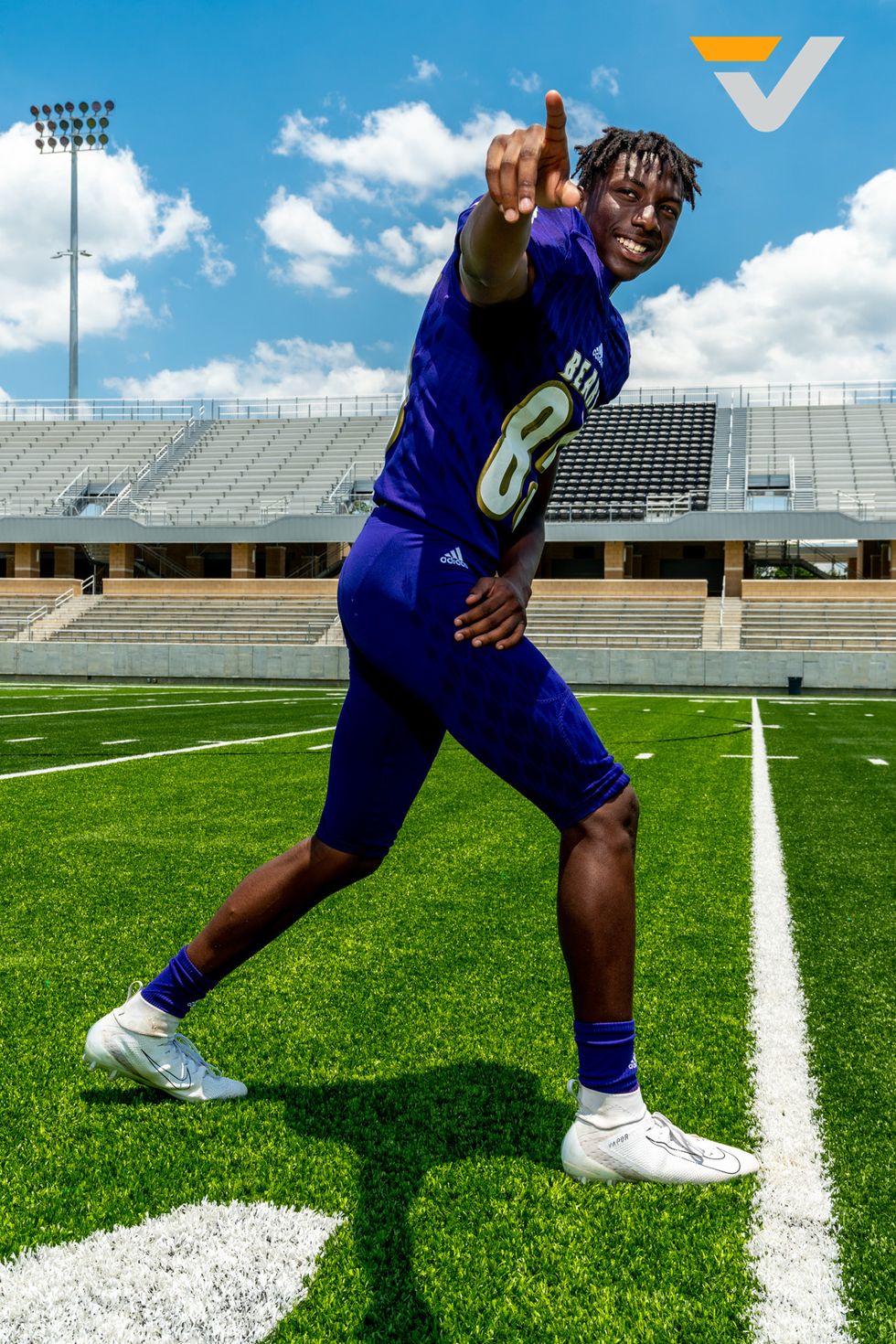 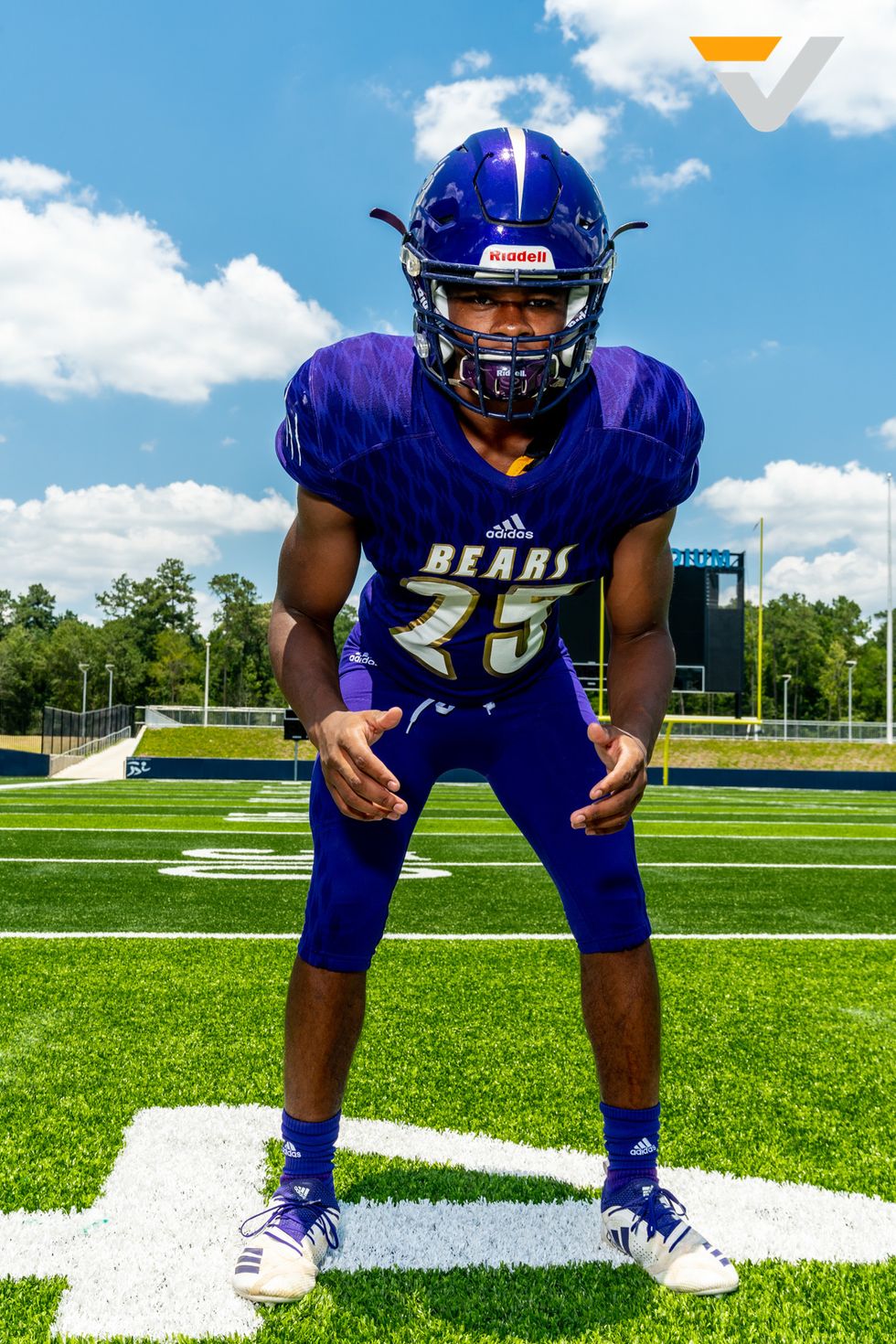 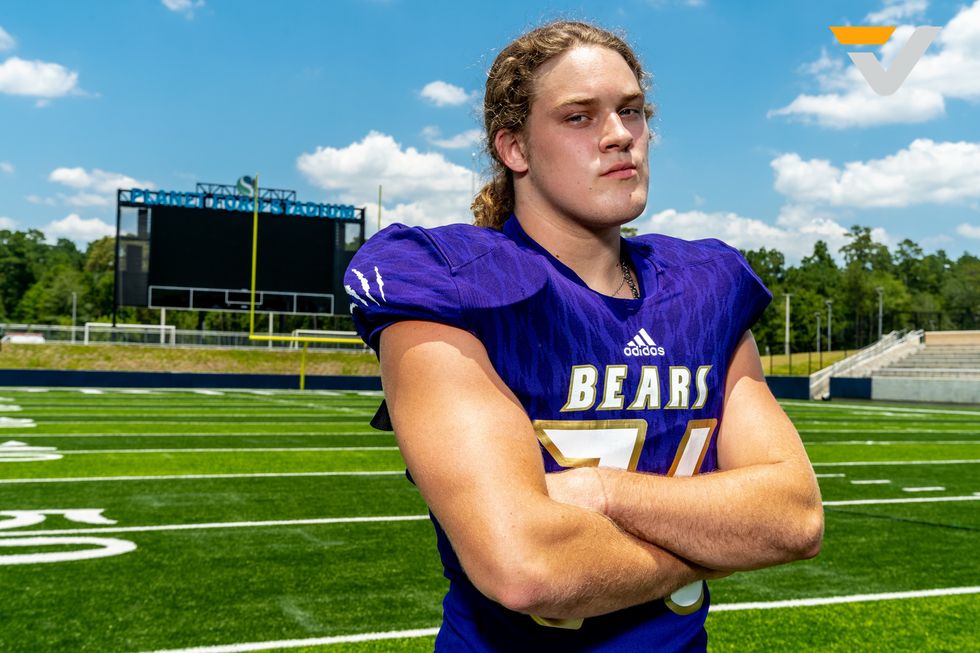 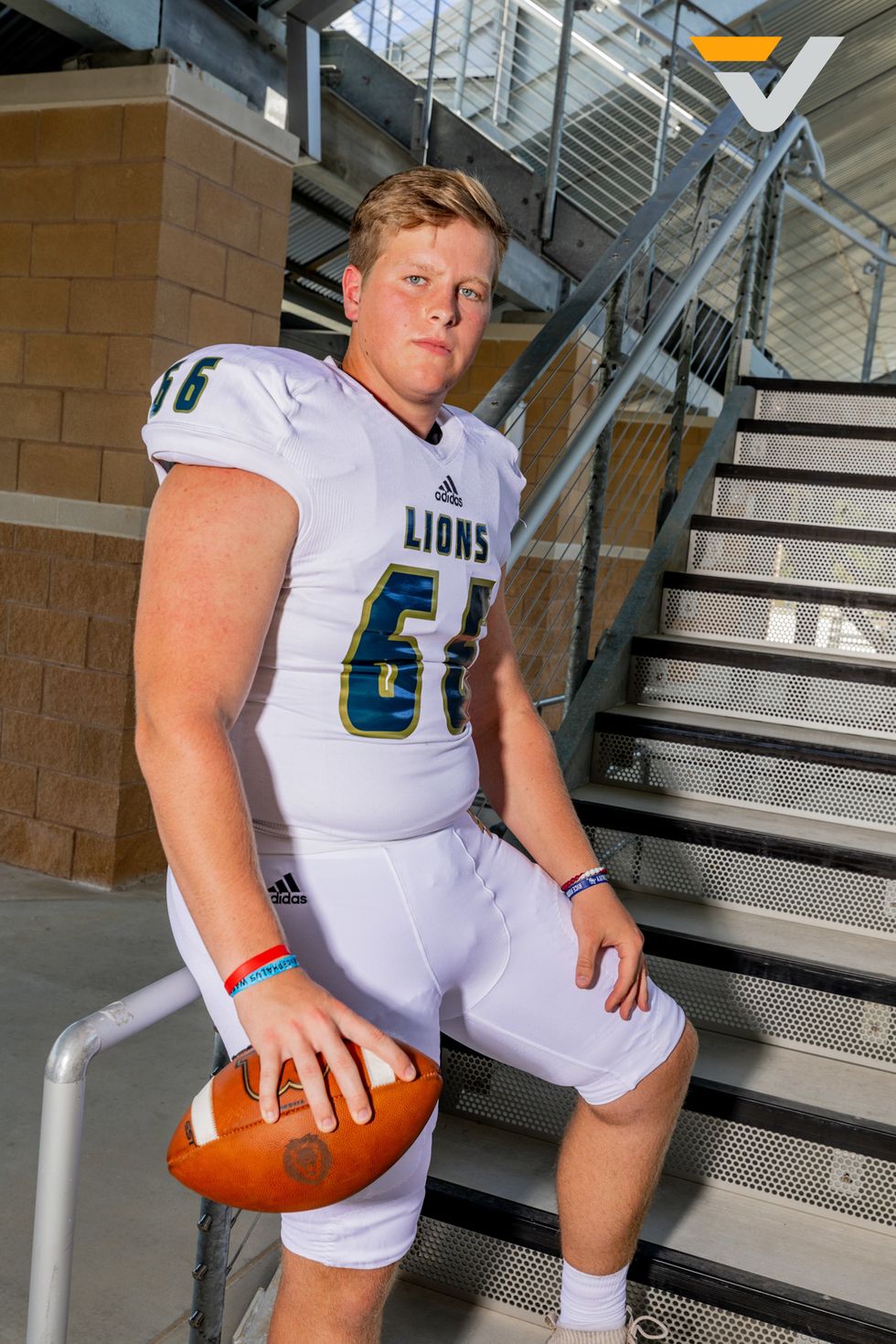 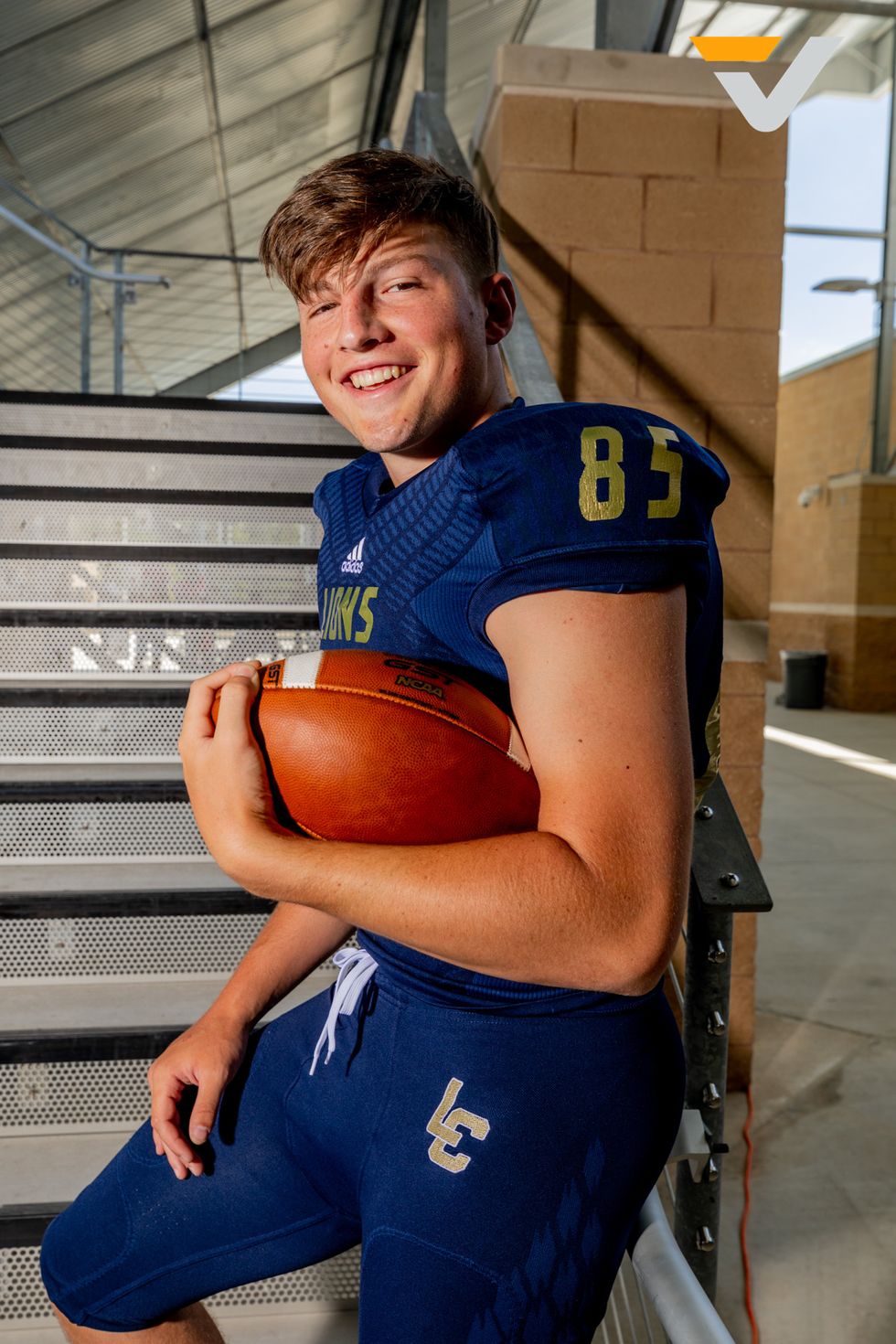 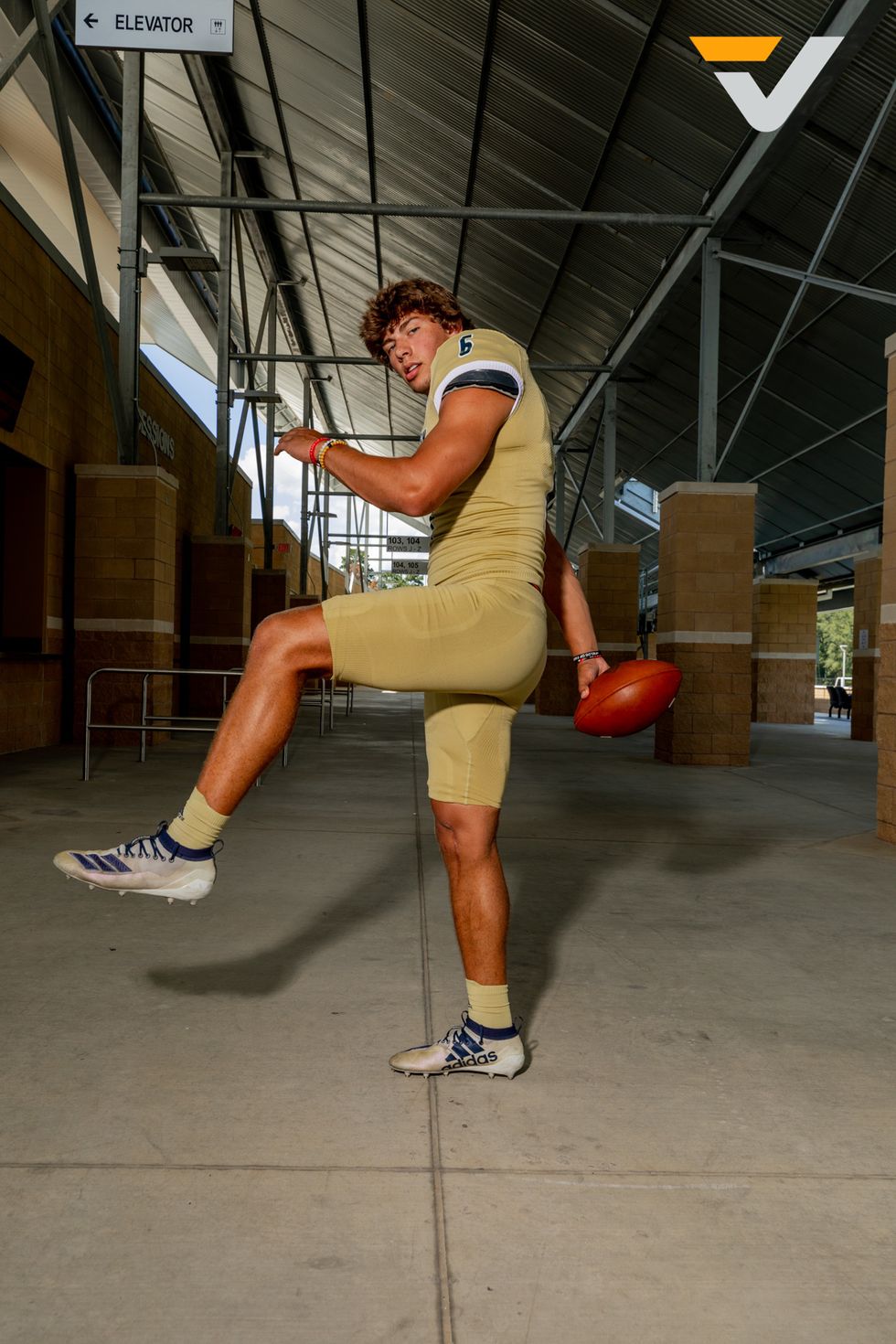 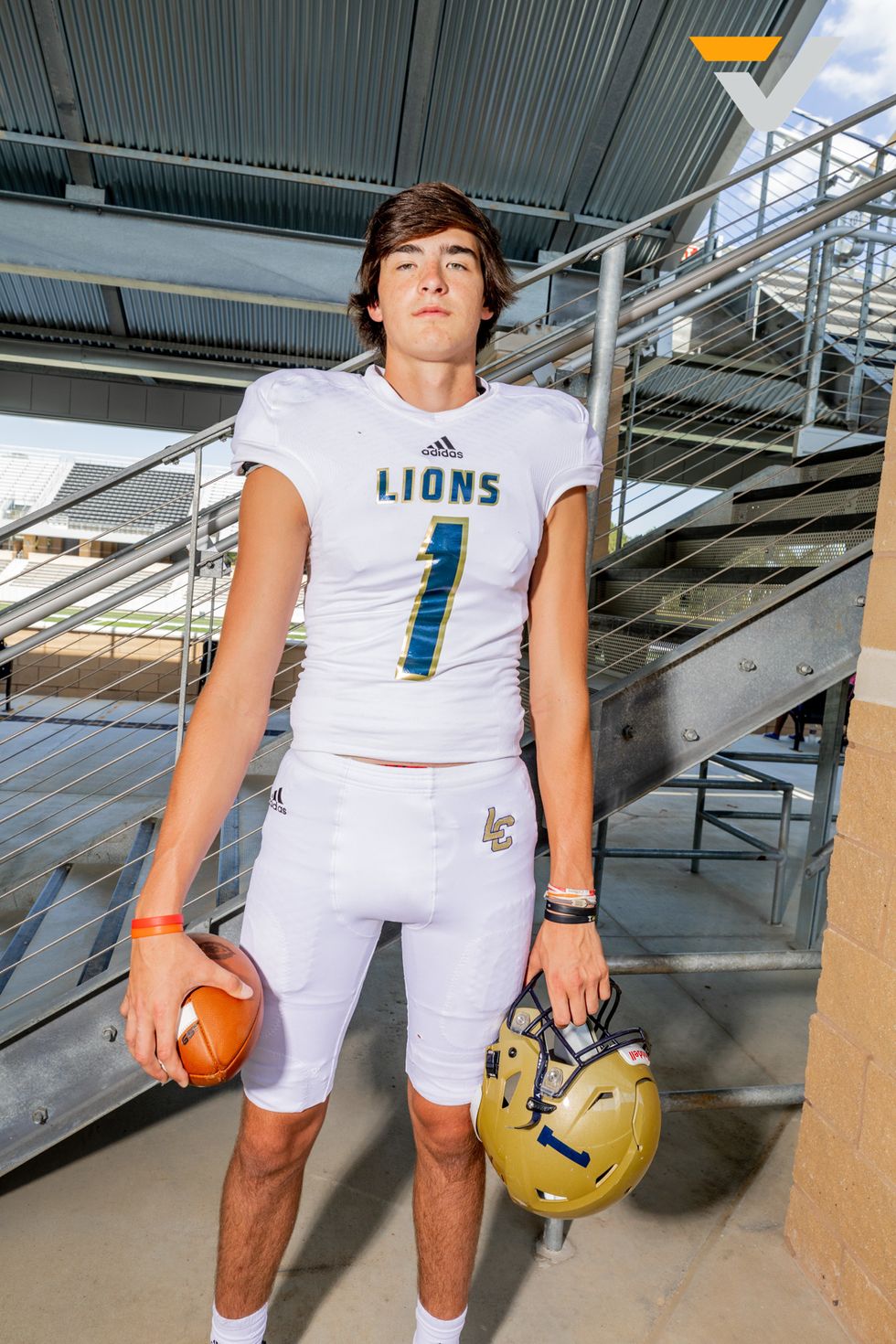 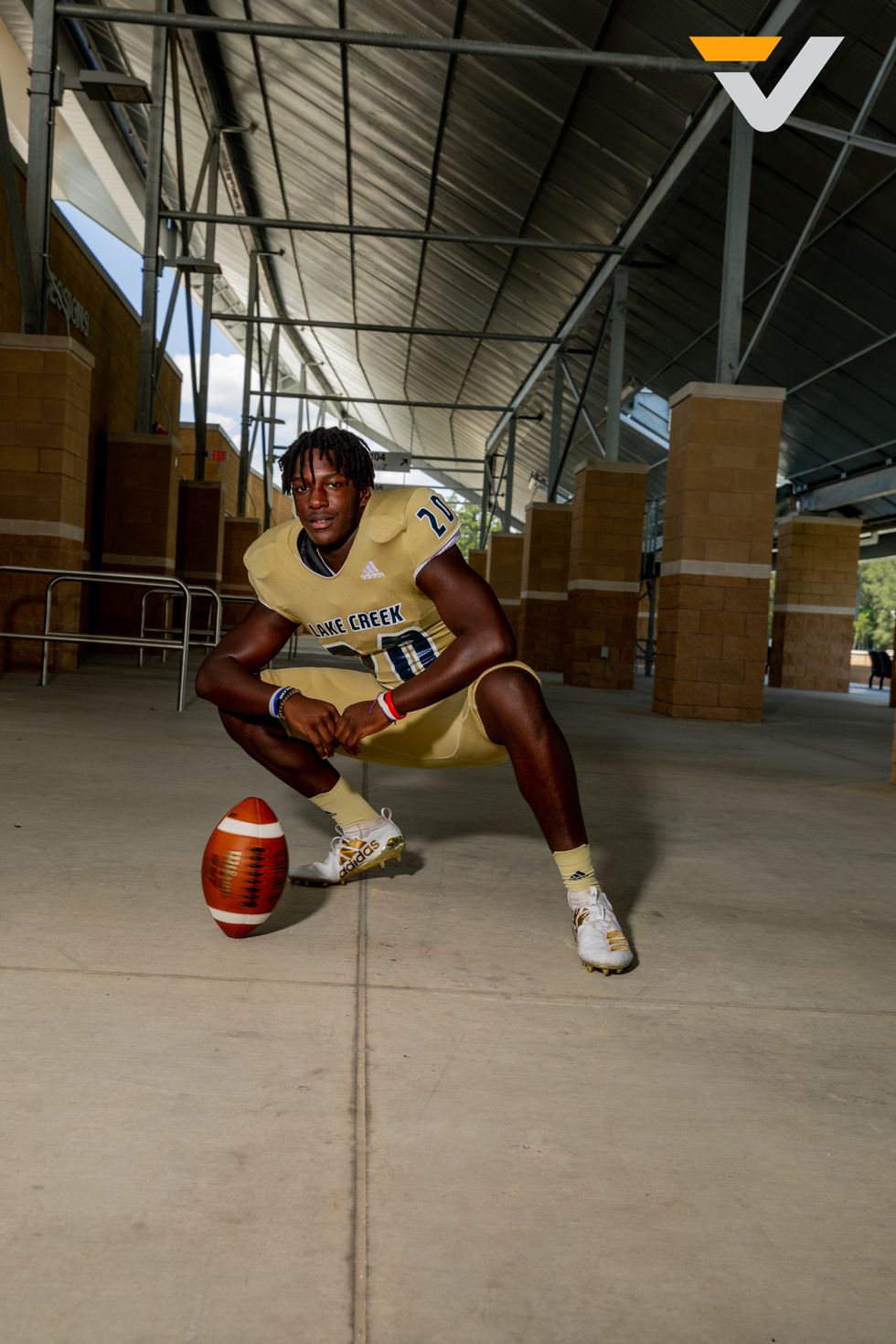 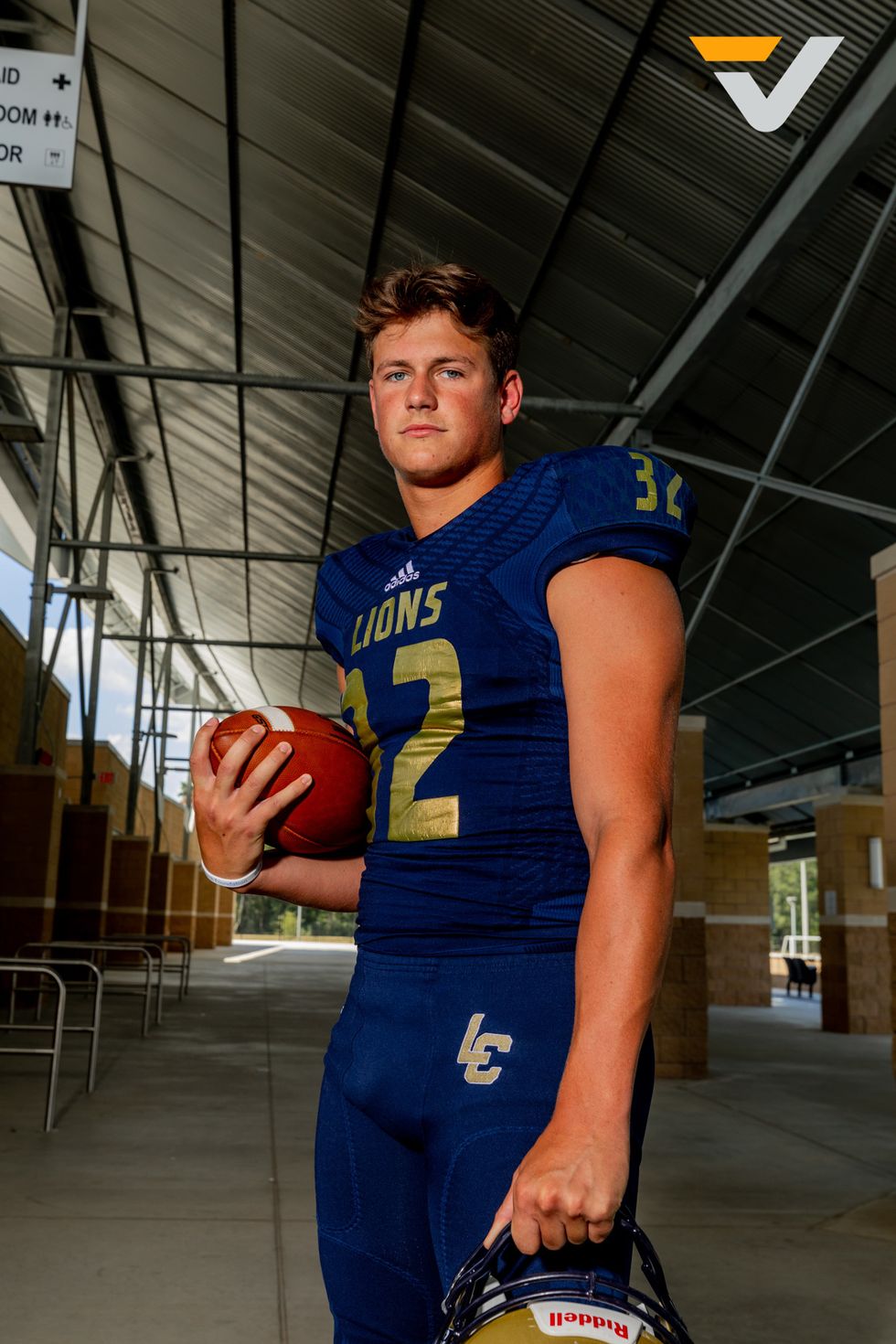 DISTRICT 10-5A-DII HAS BEEN PURGED. A&M CONSOLIDATED, HUNTSVILLE AND LAMAR CONSOLIDATED HAVE BEEN HIT HARD BY GRADUATION, LEAVING THIS DISTRICT WIDE OPEN. THE FELLAS FROM MONTGOMERY ISD COULD MAKE A MOVE AS THE BEARS AND LAKE CREEK HAVE LEGIT SIGNAL-CALLERS. RUDDER COULD BE A SLEEPER AND MAKE ITS FIRST- EVER PLAYOFF APPEARANCE.

Gone are District MVP Kerry Brook and Defensive MVP Makel Williams, so what is coach Lee Fedora to do? Fedora has built a program that reloads, not rebuilds. The Tigers rolled through district play undefeated but fell in the second round. Kyle Willis will have big shoes to fill at QB, but if he can game-manage effectively, the Tigers will be fine. Why? The defense is pretty salty with Vince Sheffield, Jaden Thomas, Joseph Perez and Eric Goodman up front. Malik Ross will pitch in while he doubles as an OL. The LBs are solid with Colton Eckhardt and Brock Slayton. With names like that, they just sound tough. The OL is solid with Barton Melder and Rhett Larson, who will open the way for Sutton Lake and Jaylon Walter. It's a new-look A&M Consolidated, but coach Fedora will still win the district.

It's all in the family for coach John Bolfing as he returns his son, Brock, as the quarterback. The three-year starter threw for nearly 2,000 yards a year ago and will target WR Tre Harden and RBs Adavion Johnson and Jalen Washington out of the backfield. Washington missed most of last season with injury. Watch for OL Trey Terna to open some holes for the runners. The defense returns some talent as well in Leslie Williams, Zach Anderson, Jamael Jefferson and Wyatt Kelly at LB. The line is made up of Zach Cooper, Cam Middleton and Hunter Delahoussaye. The DBs are led by Mason White and Logan Scott. If the Bears can get a few stops, Montgomery could be set for a rebound.

Coach Rodney Southern put together a few talented classes over the past two seasons as the Hornets had a pair of deep playoff runs. So, what's the future inside the Hornets' nest? Junior QB AJ Wilson (6-foot-3) looks the part and received some valuable varsity snaps. His top target will likely be Justin Butcher. The Bobino brothers, Edward and Brian, will be the bigs up front on offense and defense along with Quaterian Riles. Riles also doubles as a short-yardage RB. For Huntsville to continue their magic, Coach Southern is going to have to groom Wilson and give him the freedom to make some mistakes. That takes some courage in this district.

Ty Sexton is a sight for sore eyes. The 6-foot-6 QB returns after missing his junior year to a shoulder injury. The Texas A&M baseball-commit is a complete game-changer in this district. His leading target will be Dayeton Sweeting with Blake Wiley also pitching in. The OL is led by Chance Niesner and Cullen Lenamon, who will open holes for RB John Taylor. The defense has some pieces as well. LB Kyle Scott led the team in tackles as a junior while Ethan Harper, Bryce Jones, Pierce Morcos will hold down the secondary. The DL is thin, so Jones and Morcos are going to need to hold their coverage in an explosive district. Coach Pat Kennedy, however, is a master at defensive game plans dating back to his days at The Woodlands.

There's a new lead boss in the barn for the Lamar Consolidated Mustangs. Coach Kiah Johnson takes over for Rick LaFavers, who moved on to Ridge Point. Johnson will have an uphill battle as Offensive MVP Taye McWilliams is off to Baylor and second-team QB Byron Harris has graduated. Johnson will rely on a stingy defense with DL Eugene McDaniel and DBs Isaiah Jenkins and Daniel Anomneze leading the way. Tayvian Guidry and Dominick Perez will collect the tackles at linebacker. Darrin Boston will play WR/DB as Dylan Garrett will run the offense. It's going to be tough sledding for Coach Johnson as he puts his own stamp on the 'Stang program.

It's another father-son tandem for the Rudder Rangers. Coach Eric Ezar will direct his son, EJ, who accounted for 1,900 yards and 24 touchdowns last year. The Newcomer of the Year will be even more polished as a junior as the Rangers have hopes of making the postseason for the first time in school history. Ezar has targets in Keithron Lee and Marcus Diles, while sophomore William Booker looks to emerge at RB1. The defense, which returns nine starters, will be led by Tre McLenton and DL Davion Howard.

The Fulshear Chargers have their work cut out for them. The Chargers move up from Class 4A after a 1-9 season. Coach Oschlor Flemming hopes that his returners can flip the culture out west. Jackson Edge has the look of a QB with his size, athleticism and arm-talent, but he has to let the game come to him. Don't force it. Kenya Walton will tote the mail on the ground and Zach Coach and Jax Medica will be the primary targets. The defense should be much-improved with Luke Guzzetta, Hayden Graham and Javon Jones back in the huddle. The Chargers are in a tough district so any improvement will be a win for the program.