But VYPE has still done what we have always done when it comes to previewing Texas high school football here in Houston. With that said - here is the District 9-5A-DI Preview! 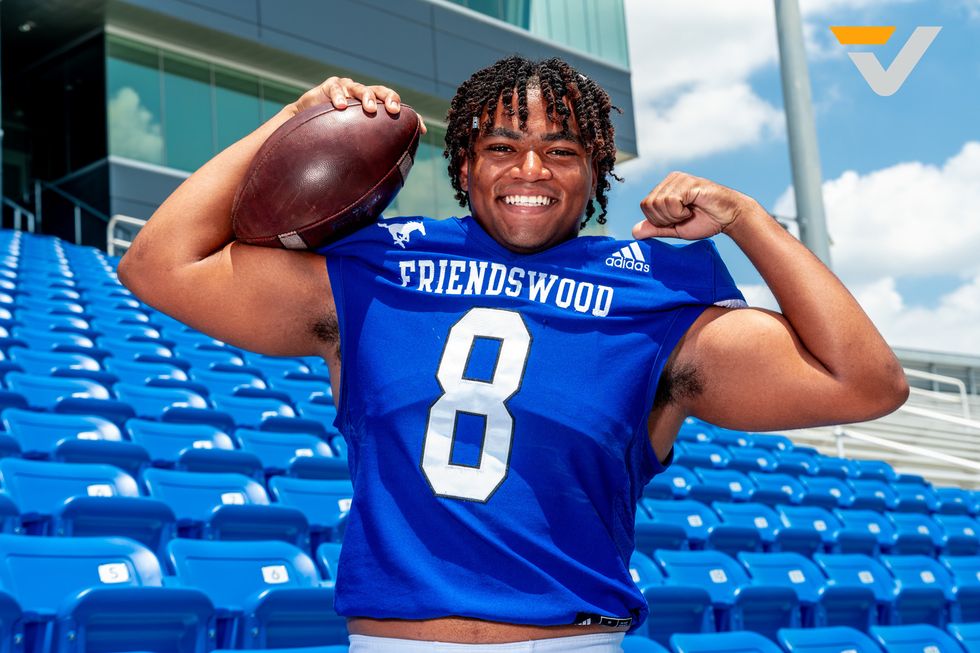 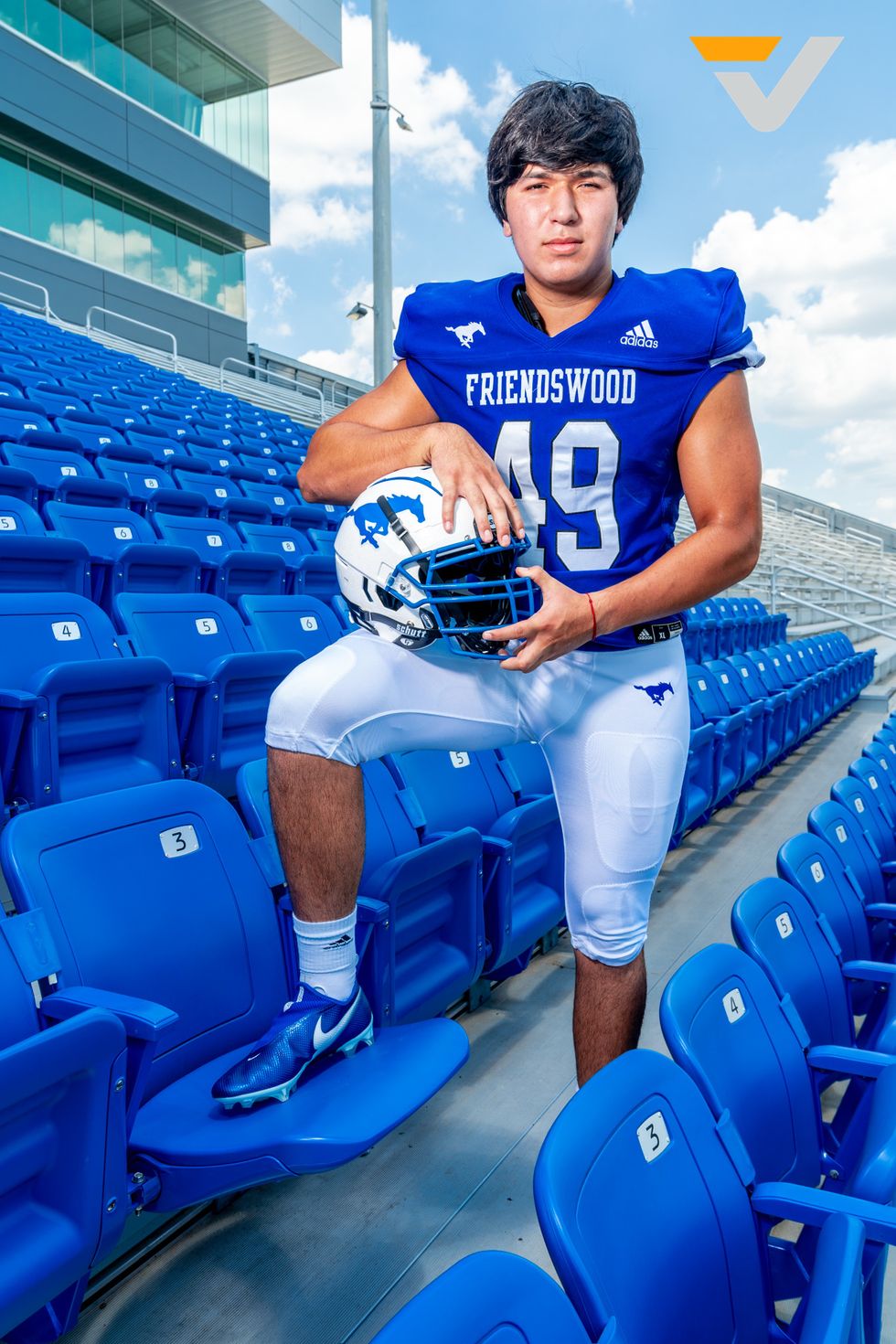 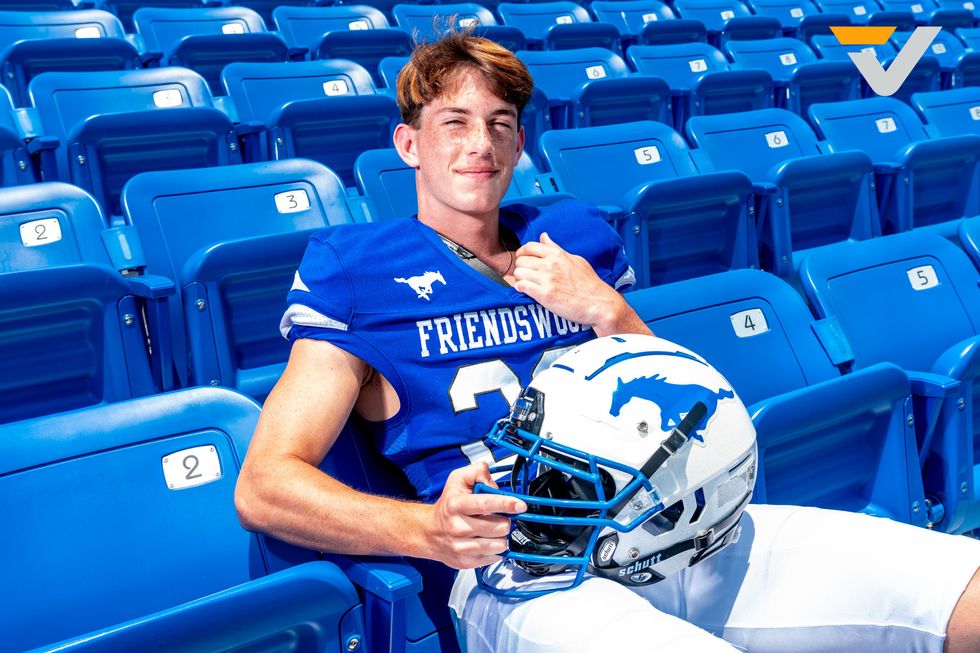 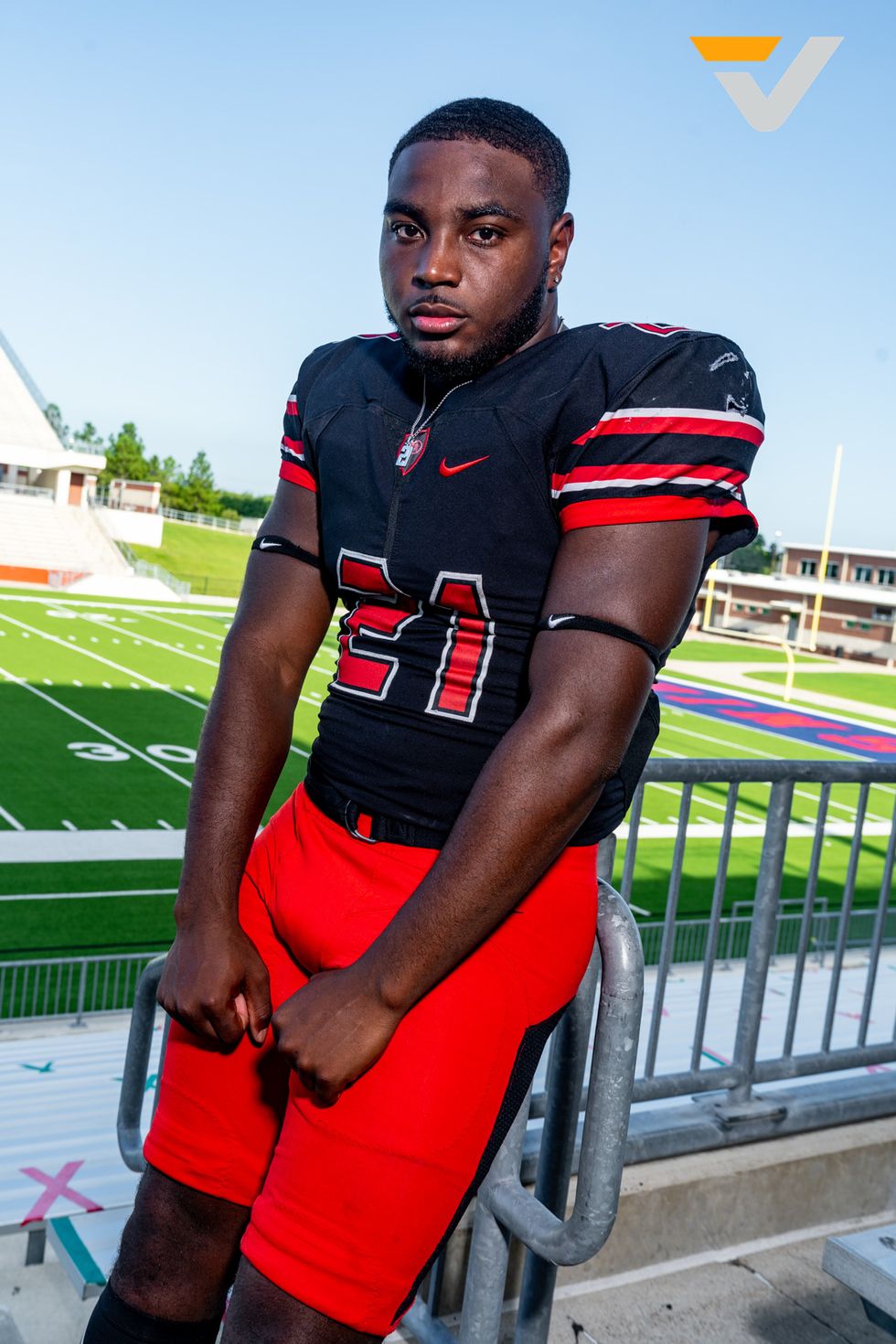 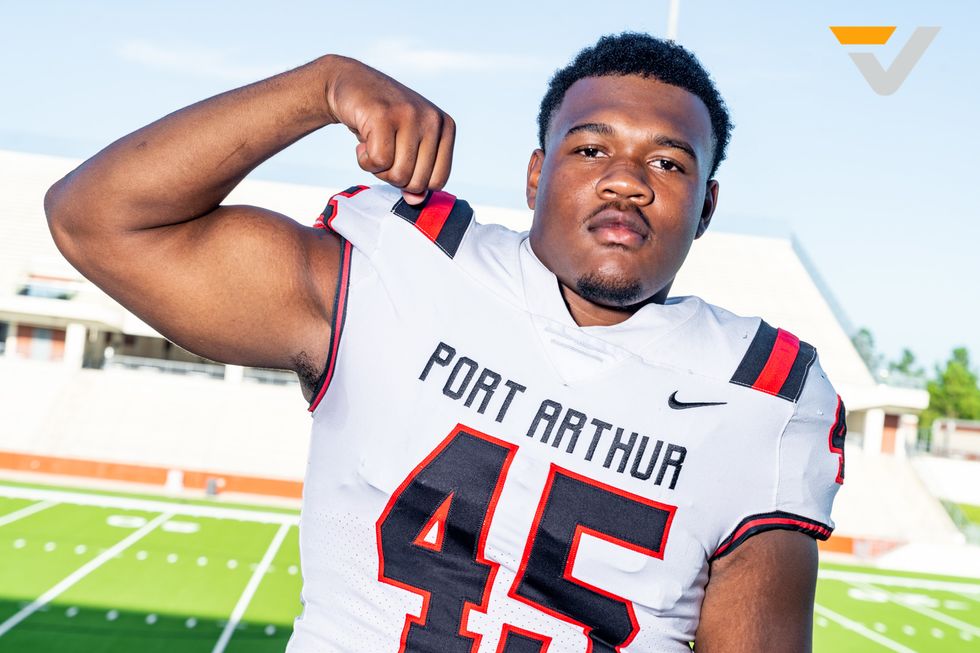 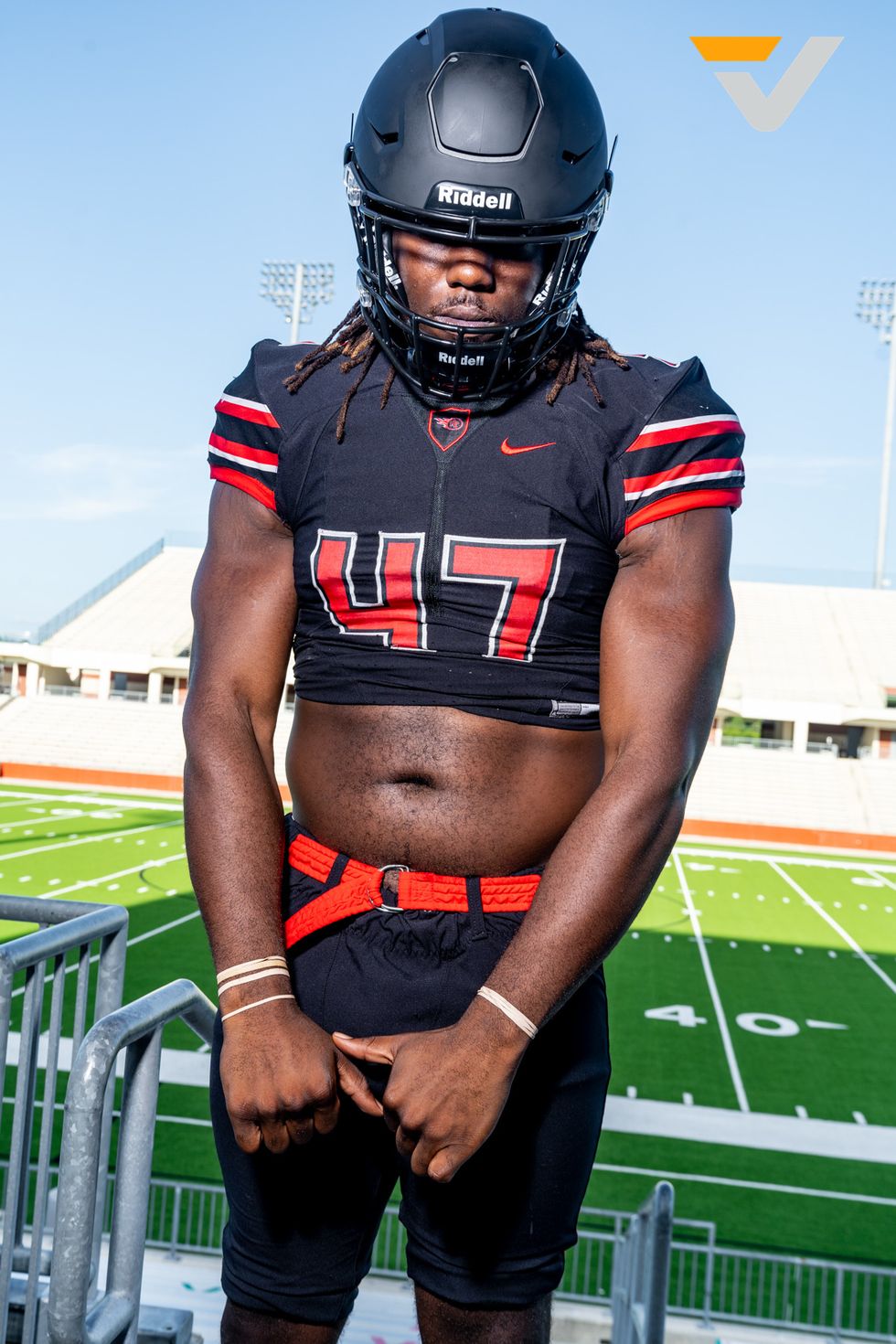 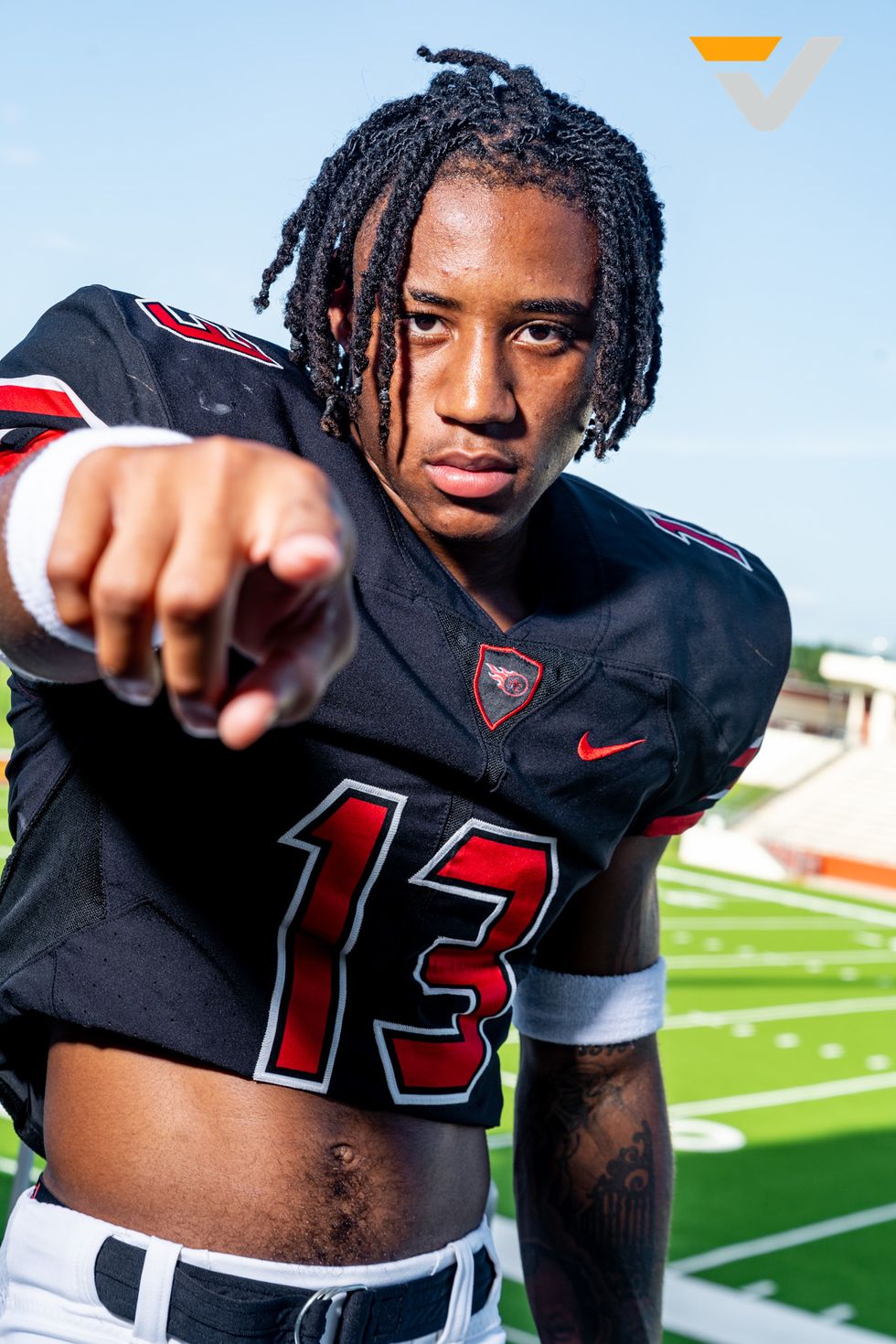 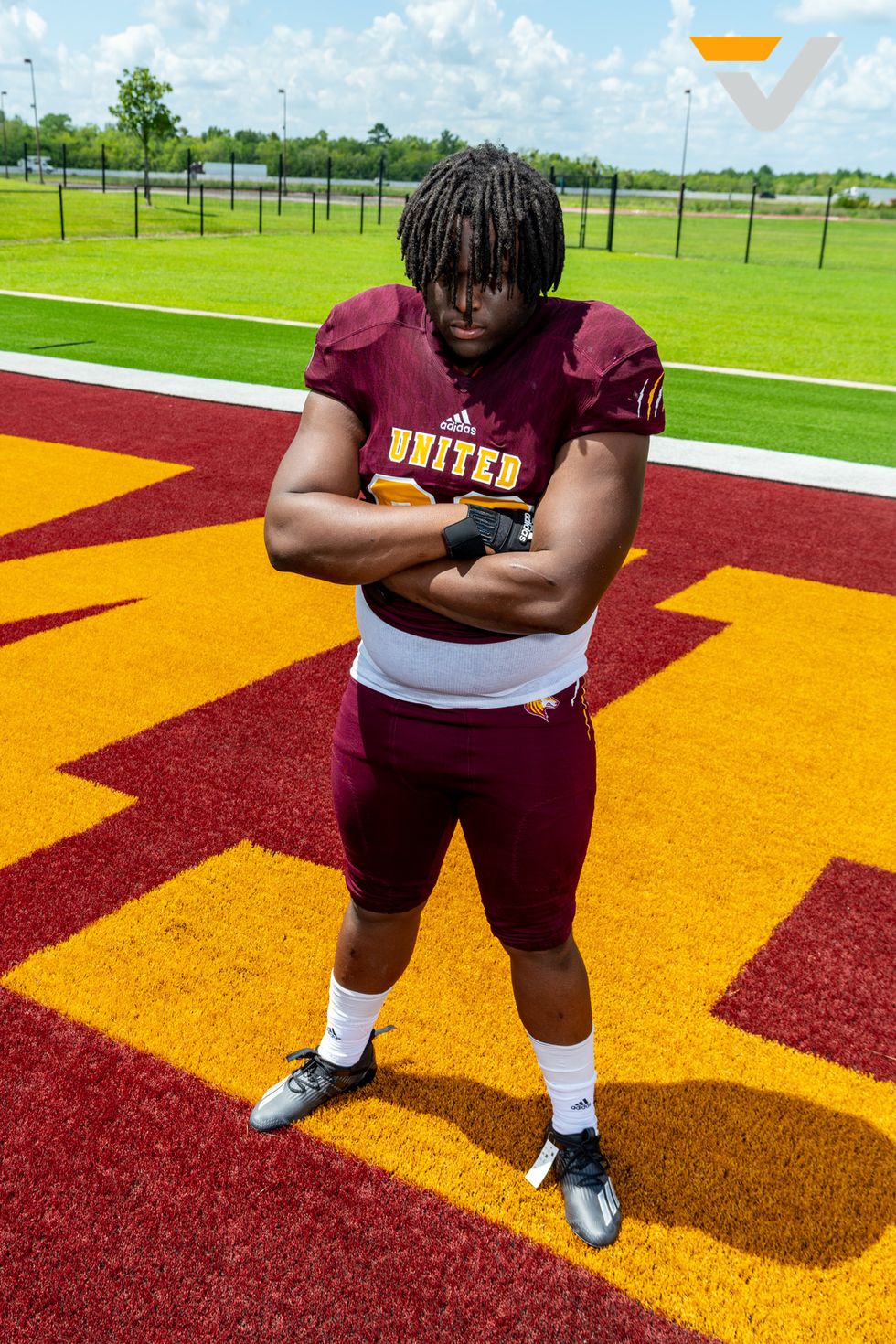 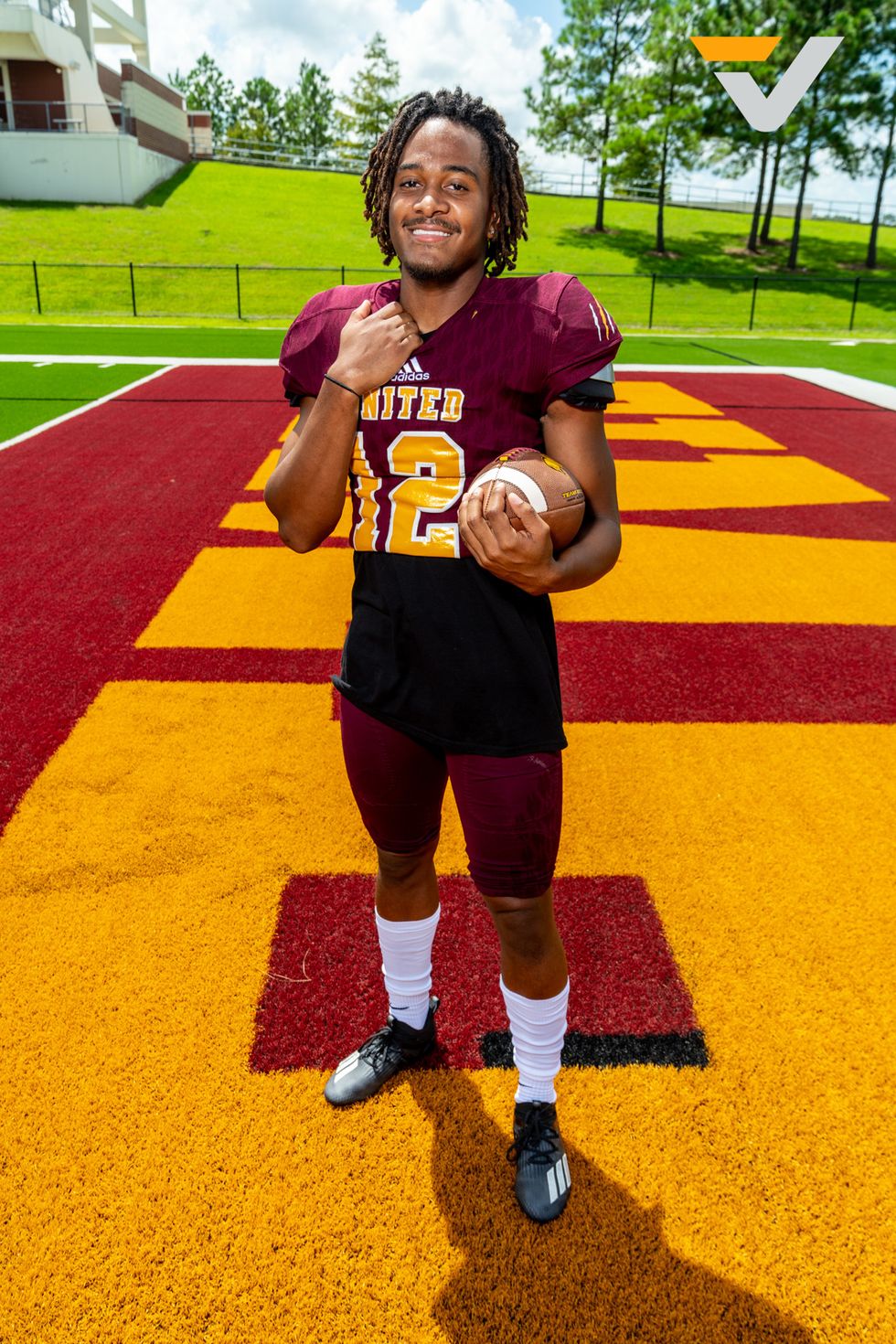 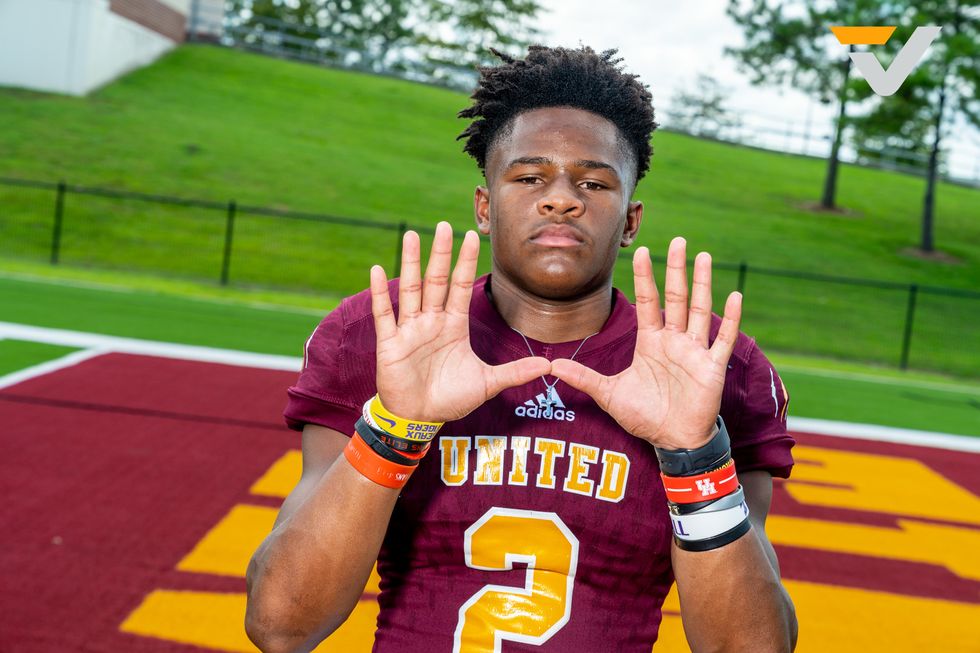 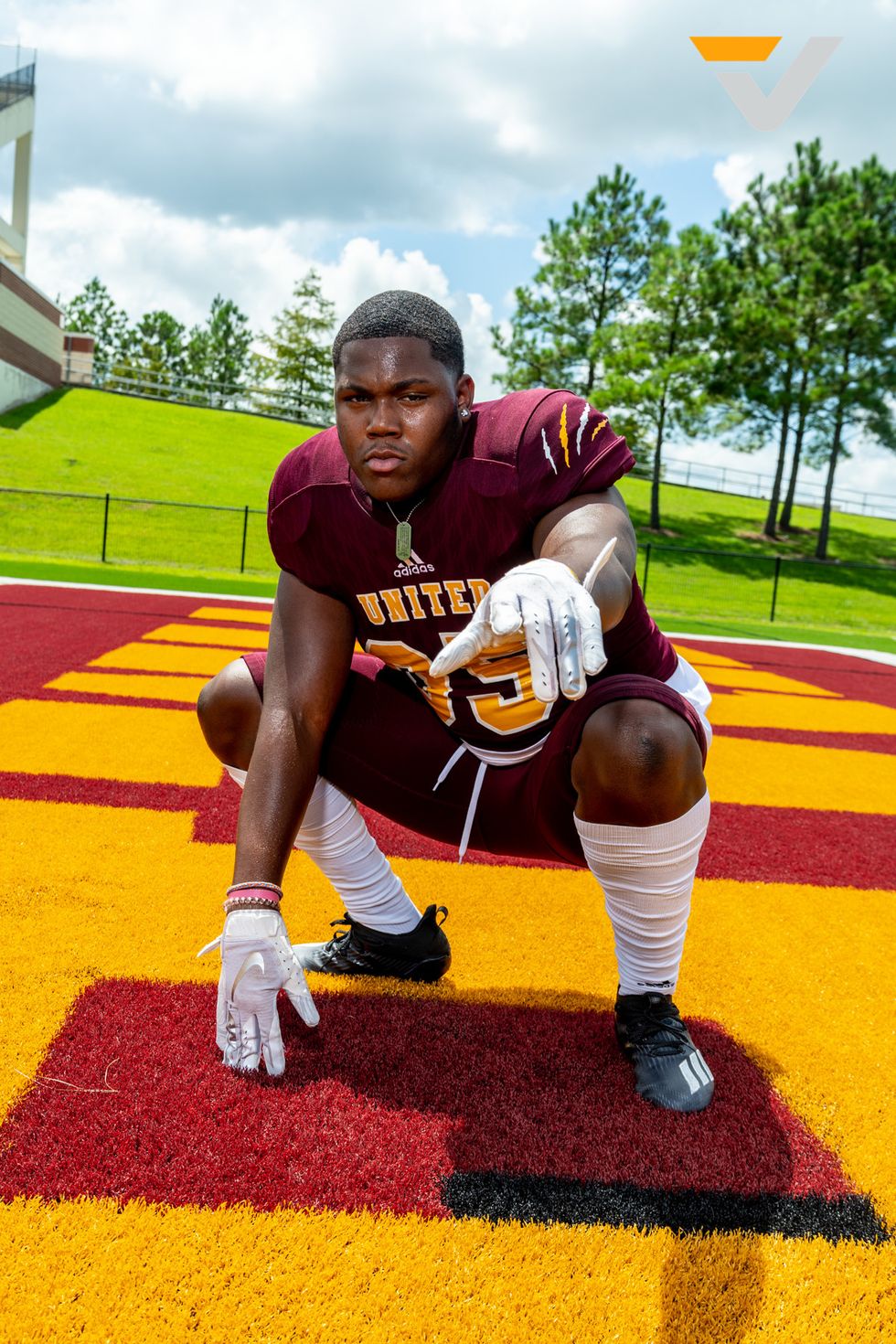 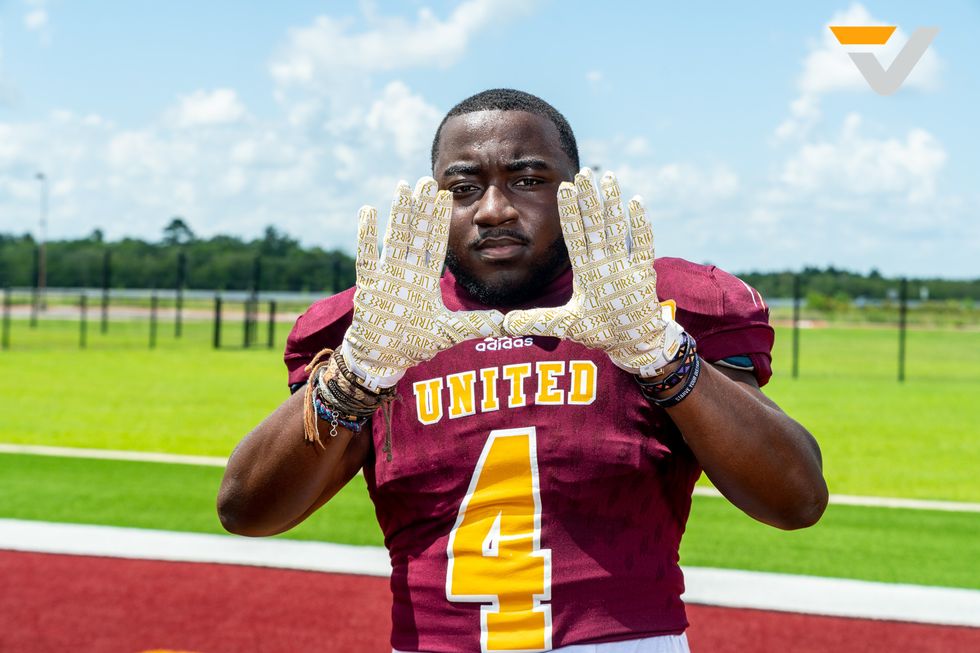 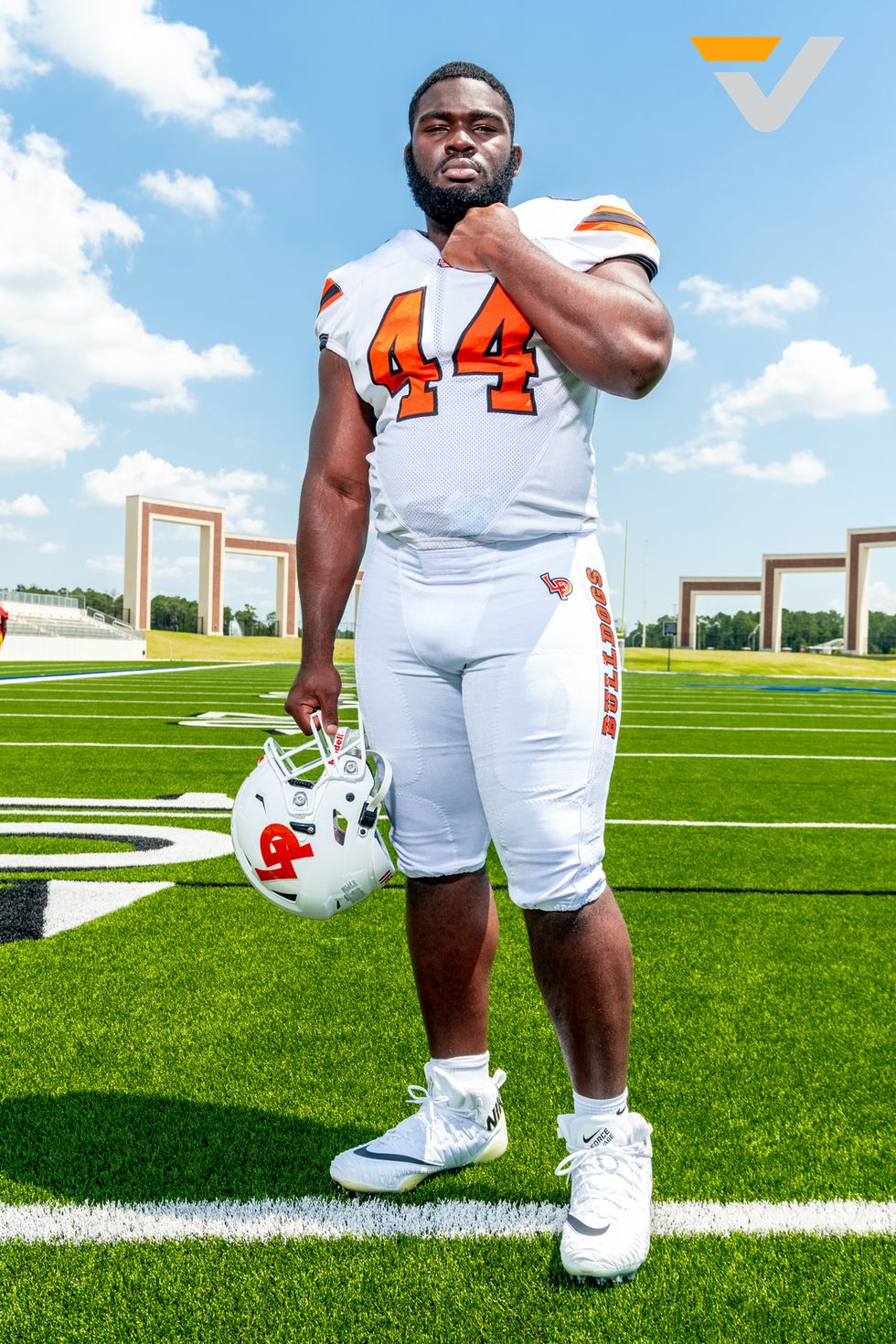 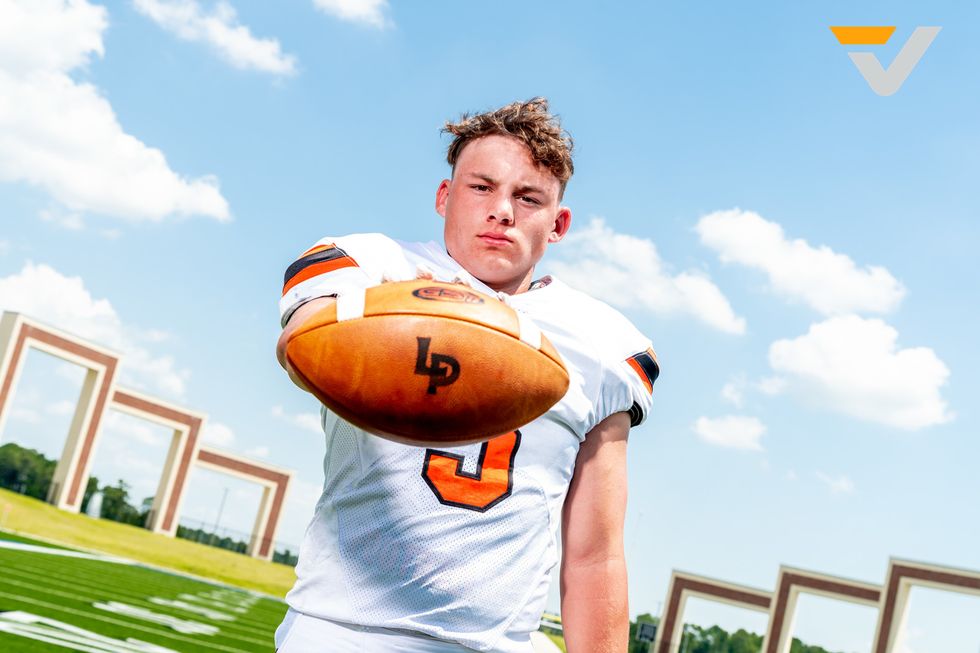 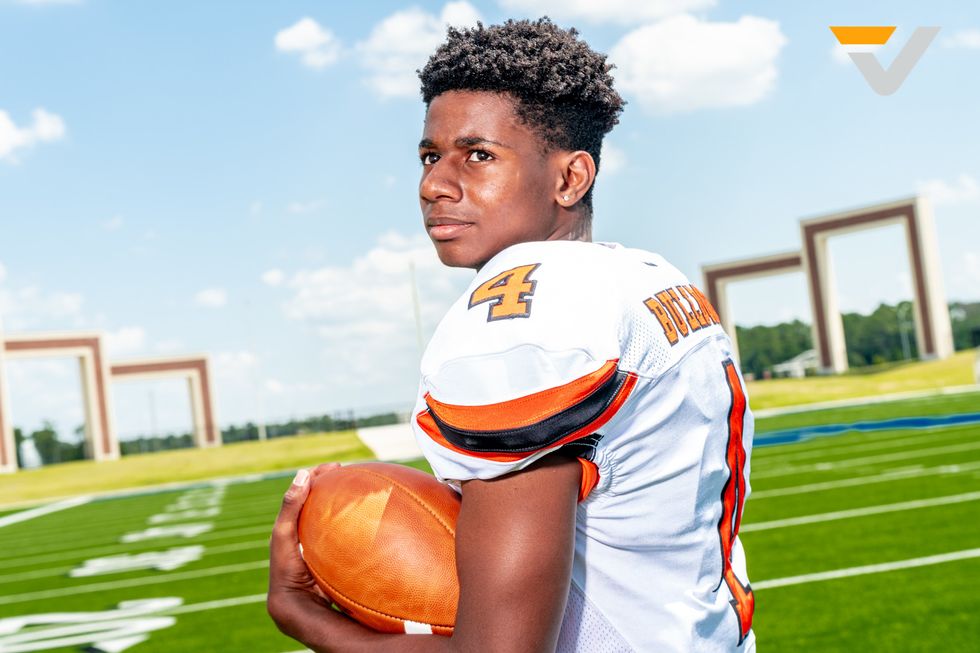 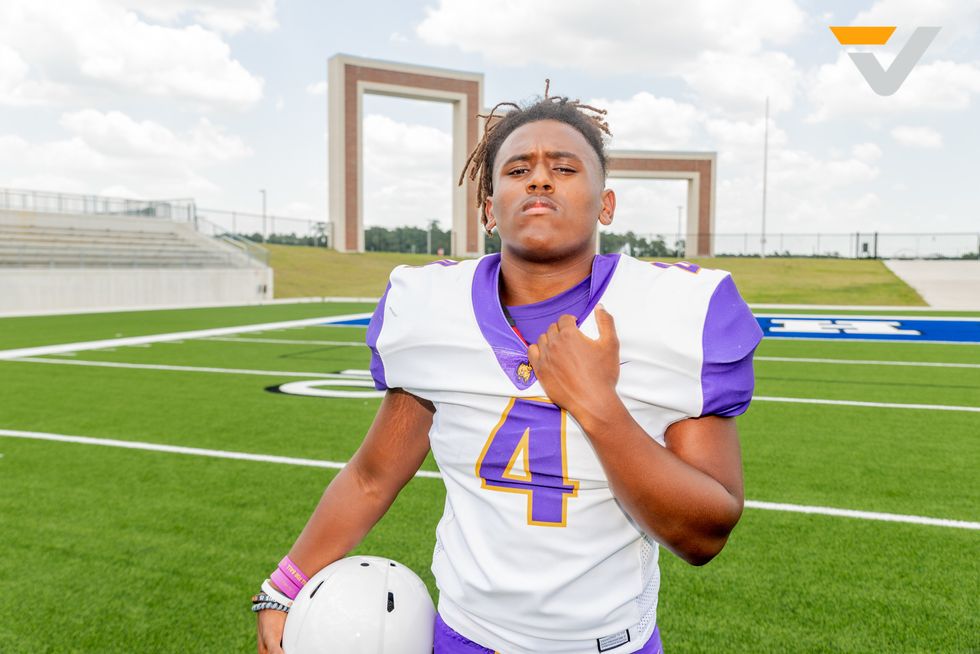 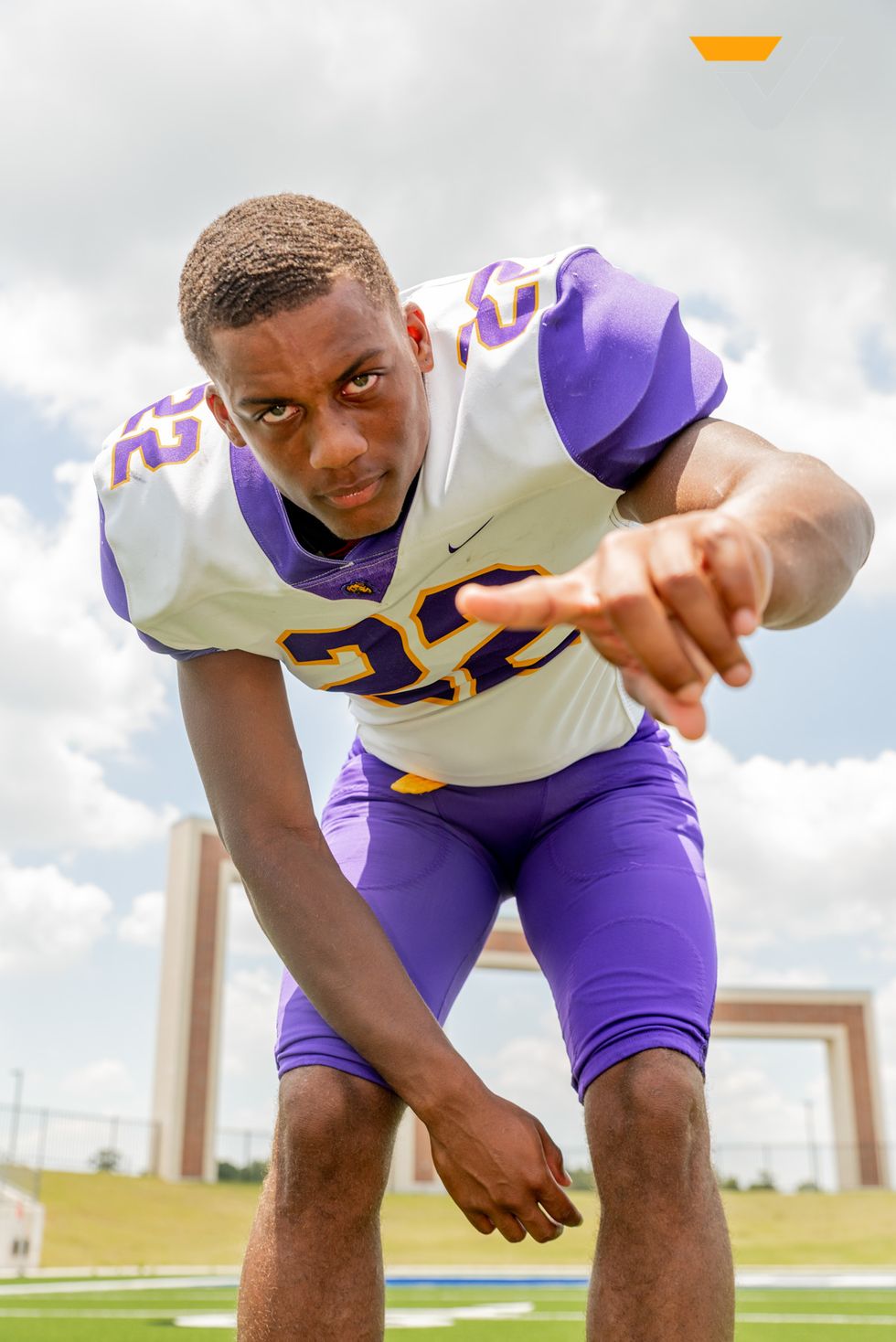 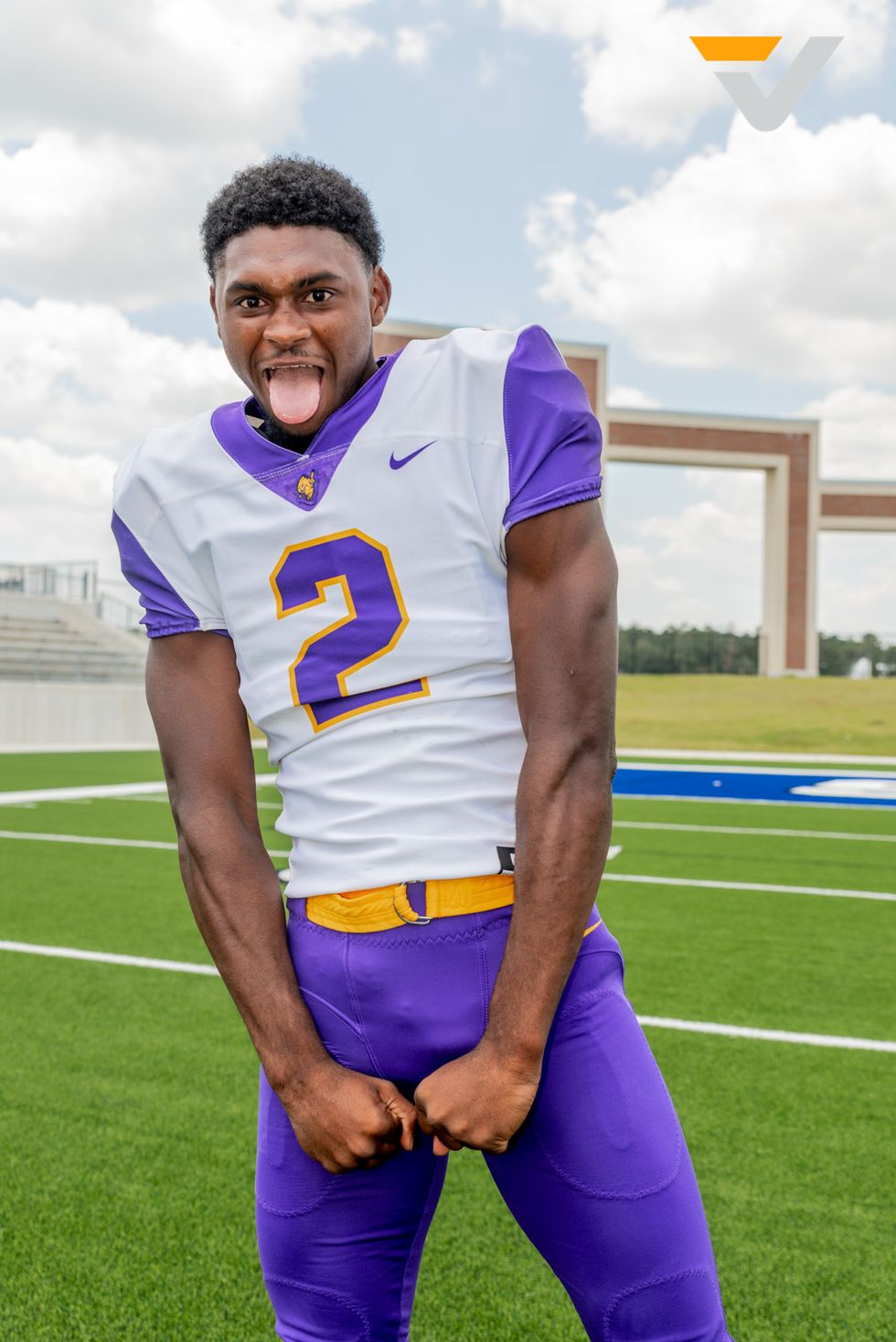 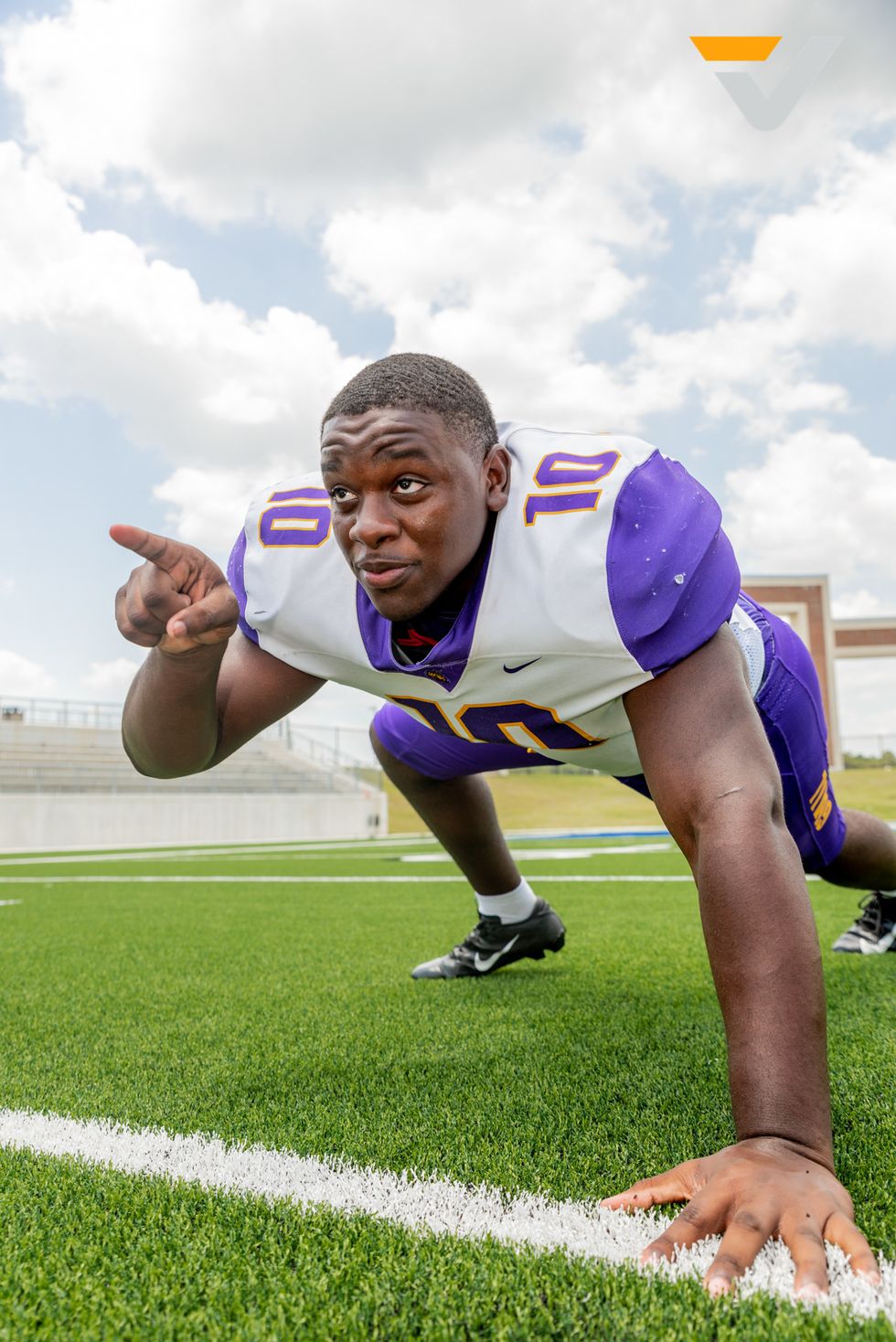 REALIGNMENT GOT THIS ONE RIGHT. GEOGRAPHICALLY, THIS MAKES TOTAL SENSE AS THE GOOSE CREEK CISD SCHOOLS JUST HEAD DOWN THE ROAD TO BEAUMONT, WHILE LA PORTE AND FRIENDSWOOD AND GALVESTON BALL ARE ANOTHER CLOSE CLUSTER. LA PORTE AND BAYTOWN STERLING MOVE DOWN FROM CLASS 6A TO GET IN A MORE COMPETITIVE SITUATION.

The Friendswood Mustangs were helped by realignment. The 'Stangs escaped the District of Death with Shadow Creek, Foster and Hightower. Coach Robert Koopman is thrilled to bring back Luke Grden at QB, who has started for four years and threw for over 2,500 yards in 2019. The Goolsby boys, Daniel and David, will protect Grden up front and open holes for RB Noah Palitz. Patrick Elizondo and Jack Ehrman are great route-runners and tight ends Matt Kovacevich and Cole Kelly will be safety valves. The defense is led by studs Elliot Spiller and Mathew Reyes up front and 'backer Nick Abowd.

When Port Arthur Memorial gets off the bus, opponents take notice. The Titans look the part under the direction of Brian Morgan. With 15 starters back off of a playoff team, PAM should be a district title contender. QB Jah'mar Sanders is a "Lamar Jackson"-type as described by his teammates and has a pair of talented RBs in the backfield in Adrian Hayward and Branden Chaney. Jordon and Christian Thomas are big- league DEs, who will anchor the defense. Jordon Thomas is committed to Texas. The secondary is also loaded with Jaylon Guilbeau and Devaunn Davenport, both juniors. Others to take note of include defensive lineman Donaven Jackson and offensive lineman Tre'vonte Caines.

Could United become the Duncanville of southeast Texas? Coach Marcus Graham hopes so as he takes over a United program that is rich in athletes. He's seen what big-time Texas football looks like, having been an assistant at Duncanville. The defense will lead the way with DL Roland Trent, LB Devonte Allison and DB Chandler Rivers. All can run to the ball with serious aggression. Also watch for Jaden Baker and Christopher Allison at defensive end. Bradley Thomas will likely take over the QB spot and his main target will be Julius Stelly Jr. Trealyn Porchia will be a factor somewhere on the field as the 6-foot-4 sophomore is a raw athlete.

Coach Anthony Renfro has high hopes as his La Porte Bulldogs enter year two under his direction. The move to Class 5A won't hurt either. The offense returns six starters, but a QB must emerge. Some players will do double-duty to ignite the offense, but that's not always a long-term fix. The Big Man on Campus is Albert Regis (6-foot-3, 290-pounds), who is a beast on the DL but was also a first-team TE in 2019. Same goes for Eric Bright, who is a power RB but also the team's best linebacker. Travis Greenawalt is the skill guy at WR and DB. He had four INTs but could also be the team's leading WR. Also, watch for Justin Kay roaming the secondary with Greenawalt. The 'Dogs will need some depth to make an extended postseason run.

While Beaumont United welcomes Duncanville assistant Marcus Graham to run the Timberwolves program, Galveston Ball has brought in another powerhouse assistant to turn the tide in Galveston. Sheldon Bennight was an assistant head coach for the back-to-back state champion North Shore Mustangs. Ball moves districts after going 0-7 in 2019. The Tors need to develop a QB but the cupboard is not bare. WR Nehemiah Noel is an uber- talented playmaker on the outside. Dylan Parish will handle most of the carries and follow Jude Whichlep, who will open the holes. Defensively, Terry Webb is a strength on the DL, while Kristian Dalton anchors the back end of the defense.

It was a tough slate for Sterling last season for coach Robert Toomer's Rangers. Good news is that Sterling moves down to Class 5A, which will help tremendously. The defense is where the story begins. First-team LB Omar Huntington is a stud and will be joined in the middle by Jayden Khoury. DT Gerald Hayes will keep OLs off the linebackers and Ashton Williams will patrol the secondary. Gavin Herbert will start at QB and will be protected by Devin Martinez, Preston James, Garrison Shaw and Giovanny Alegria.

If RB JaKeenan Davis stays healthy, the Lee Ganders will be competitive. The 6-foot, 215-pound pile-mover has the "it" factor but can he be an every-down-back for an entire season? The signal-caller will be either Trudell Berry or Jacori Boston, who will replace District Offensive MVP Ijenea Wooley. Whoever doesn't win the job will be an athlete. Adrian Boston is a ball-hawk in the secondary with seven interceptions last year. Edgar Pulido will anchor the LB corps while Jacob Vazquez is the run-stuffing DT.

Coach Shannon Carter prepares for his second year running the show at GCM. The Pats have a legit every-down-back in first- teamer Brice Lane. He will get more carries and take the pressure off of QB Dylan Pitre. The OL is led by Ethan Dyson and Riley Banks (6- foot-7), while Jaylen Thompson is the big-play WR. The defense has some teeth with DL Jade Gilbert- Burto, Bryce Johnston at LB and Auriel Hector in the secondary. Depth will be key for Goose Creek Memorial as they continue to build into a playoff team.