But VYPE has still done what we have always done when it comes to previewing Texas high school football here in Houston. With that said - here is the District 24-6A Preview! 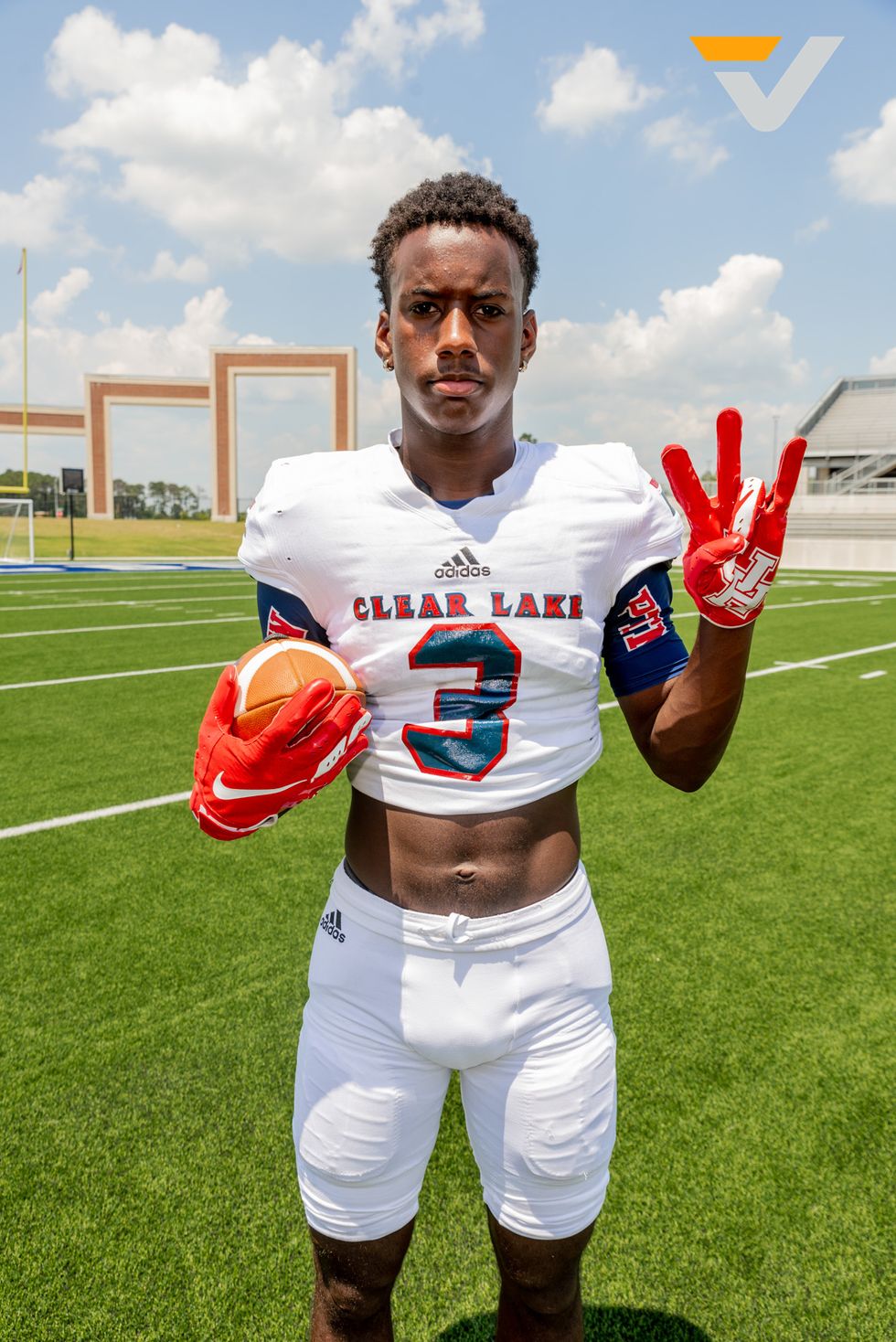 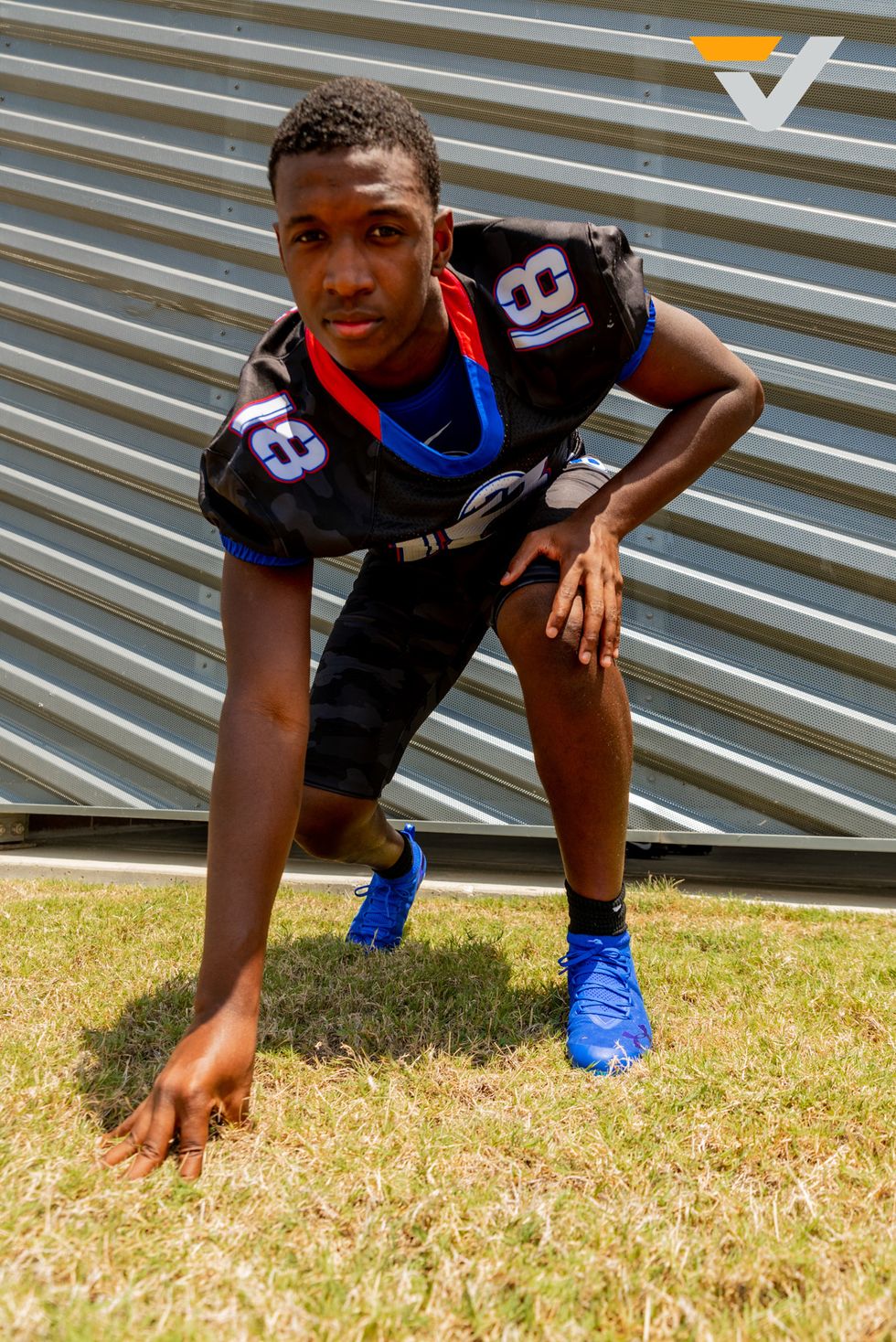 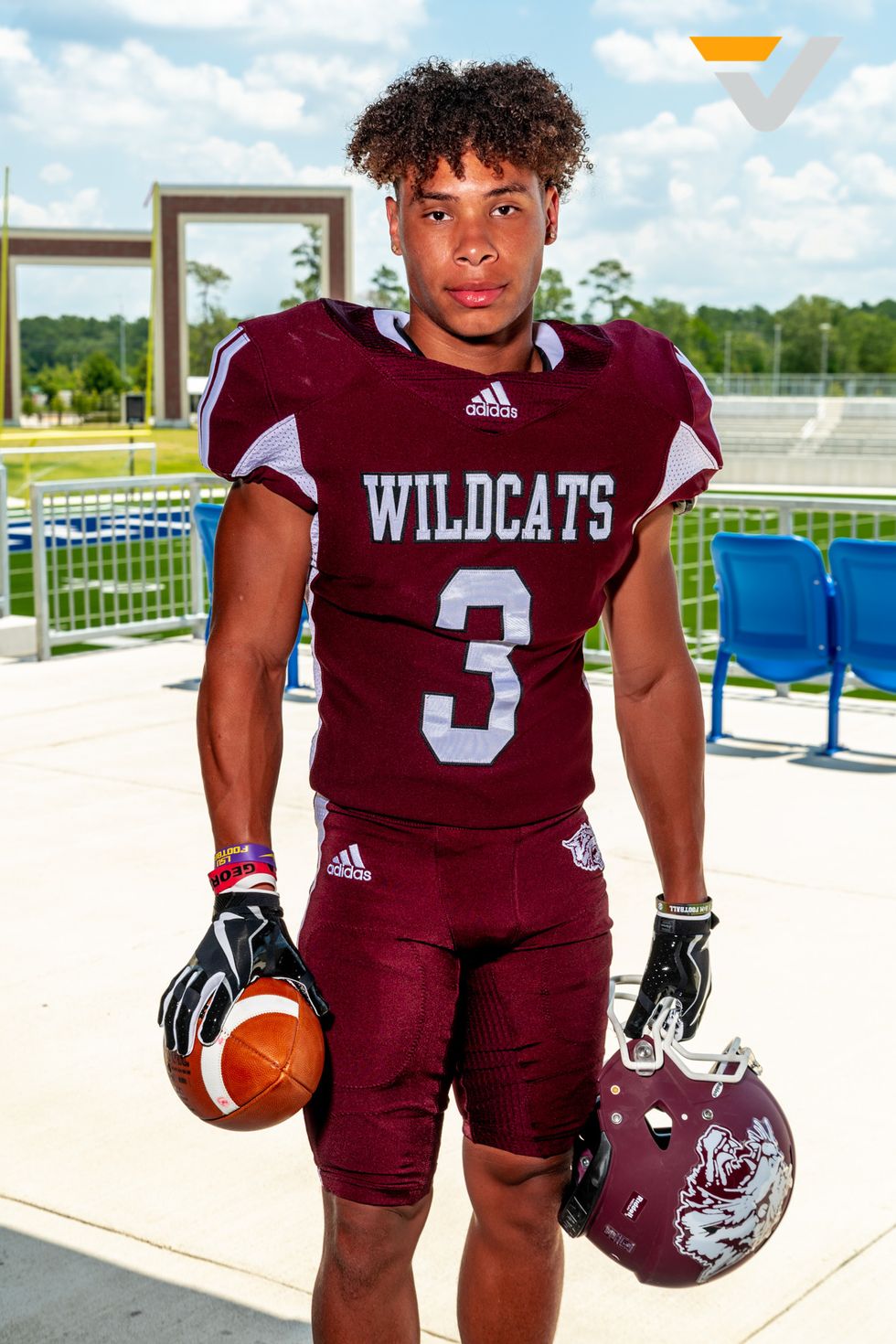 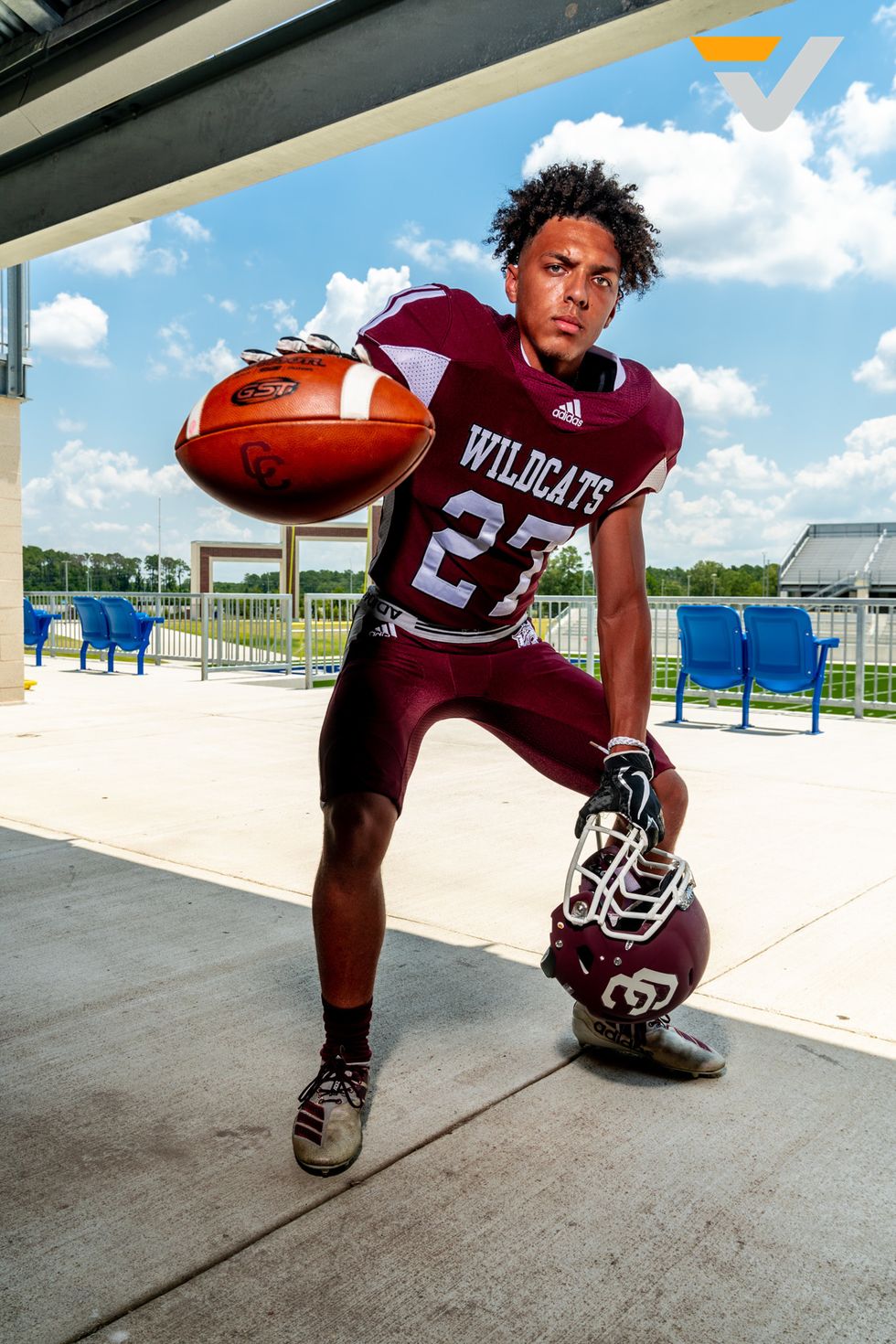 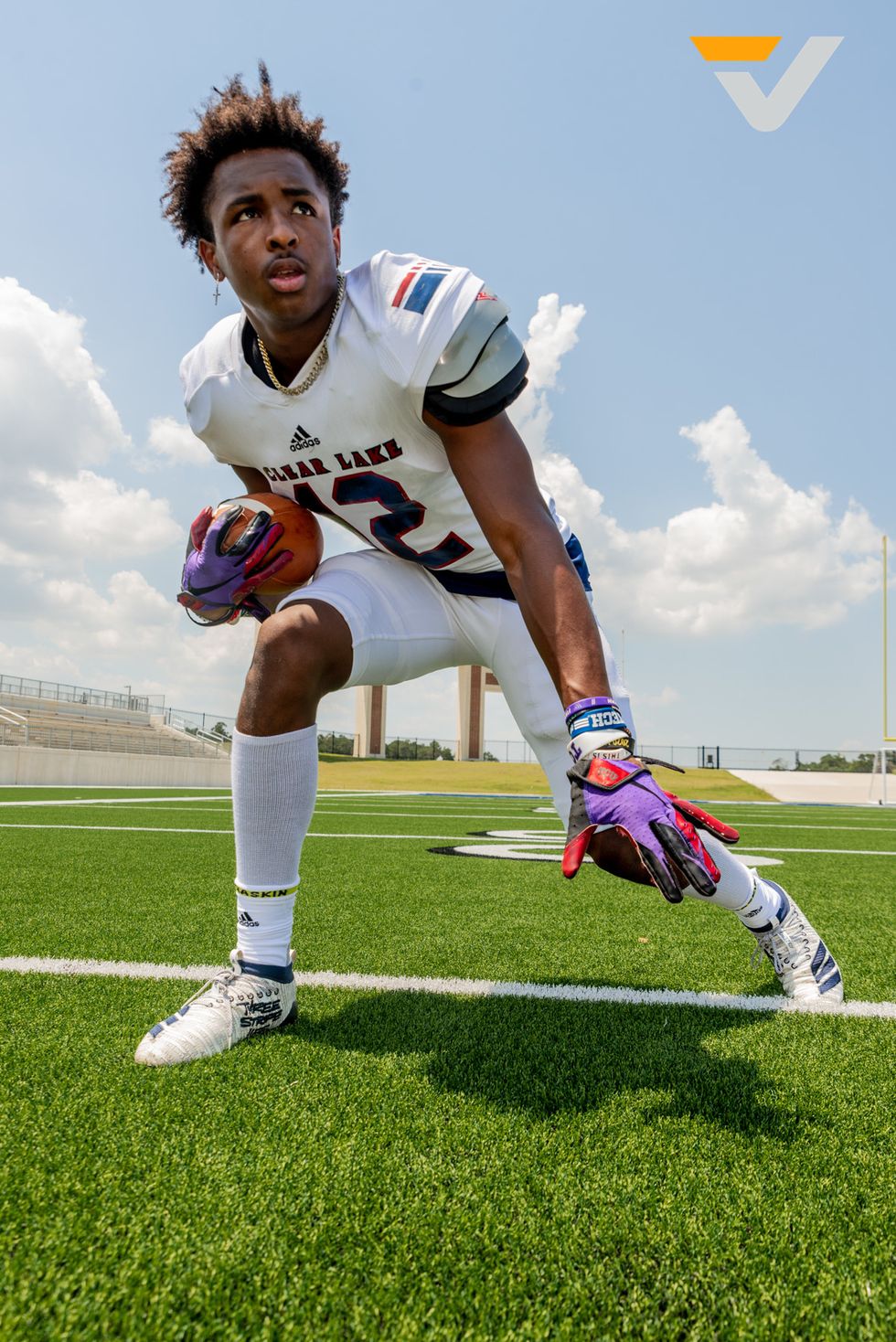 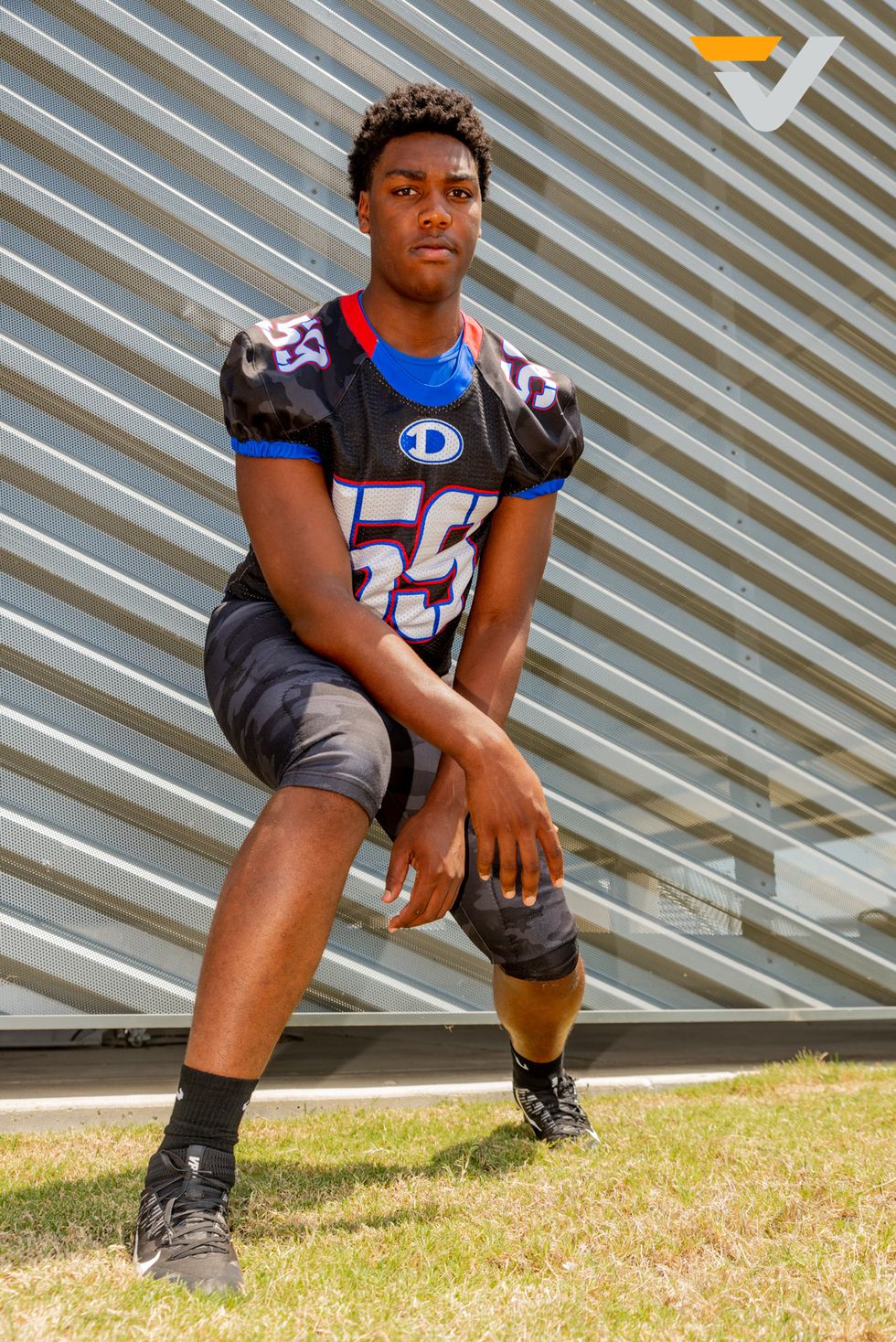 FEBRUARY'S REALIGNMENT BROUGHT A CLEAN SWAP TO DISTRICT 24-6A. ALVIN, WHICH FINISHED 0-6 IN THE DISTRICT EACH OF THE LAST TWO YEARS, IS NOW IN 23-6A. THE NEW FACE IN 24-6A IS BRAZOSWOOD, WHICH WAS 0-7 AND 1-6, RESPECTIVELY, EACH OF THE LAST TWO YEARS IN 23-6A. SO, THE OL' SWITCHAROO WON'T HAVE MUCH OF AN EFFECT AT THE TOP OF THE DISTRICT AS DICKINSON AND CLEAR SPRINGS REMAIN THE CLASS OF THE LEAGUE. CLEAR SPRINGS WON DISTRICT IN 2018. DICKINSON WON IT LAST SEASON. THIS YEAR FIGURES TO BE ANOTHER HEATED RACE FOR THE TOP BETWEEN THE TWO.

After winning district in 2018, Clear Springs went 6-1 in 24-6A in 2019, losing the crown to Dickinson. But the Chargers have more than enough to get back to the top, as 15 starters (six offense, nine defense) return from last year's 6-5 team. Clear Springs is inexperienced and young on the offensive line, but the defensive line figures to be dominant with senior Christian Cardenas (40 total tackles, 4 sacks) and Zaelyn Smith (30 total tackles, 3 sacks). Junior S Michael McBride (64 total tackles, 2 INTs) ignites the secondary.

Dickinson hopes to defend its 24-6A title, however, only six starters return (four offense, two defense). Coach
John Snelson said the key to success will be the offense dictating games. Offensively, the Gators will be led by junior TE Donovan Green (615 yards, 5 TDs), a four-star recruit and one of the top tight ends in the nation. Either Marlon Allen or Graham Ledbetter will take over for graduated star Mike Welch at quarterback.

Only nine starters return from last year's 3-7 Falcons team, but six of those are on defense. That side of the ball figures to be Clear Lake's identity, specifically the defensive backfield. The Falcons have some premier defensive talent, sparked by Houston-commit Mark Wilson, who averaged six tackles per game with five pass deflections. He will be supported in the defensive backfield by Eric Hunter and Julian Humphrey, two other players who are highly recruited. The offense is young. Quarterback is up for grabs between junior Tyler Durst (491 yards passing, 1 TD, 192 yards rushing, four TDs) and Guilano Villalpando. The veteran of the offense is senior Alex Williams, a three-year starter up front.

Clear Brook made the biggest move of the district during the offseason, hiring former Duncanville defensive coordinator John Towles as its head coach. Towles has quite a rebuilding job on his hands for a program that has only reached the playoffs four times since 2008. Experience will be key this season, as 17 players saw reps as starters last year, nine on offense and seven on defense. Towles has some offensive focal points in junior QB Colby McCallister (1,294 yards, 14 TDs) and junior RB Trent Lacy (483 yards, 6 TDs). Behind seniors Daevien Williams (44 total tackles) and Cameron Brown, who also plays linebacker, the secondary has some bright spots. Senior DE Kam'rin Devault is a talented edge rusher. The Wolverines have a trio of sophomores with terrific potential in Zyon Little, Jaylen Price and Michael Lewis, all of whom are versatile playmakers.

Brazoswood has its work cut out if it is to make the playoffs for the first time since 2012. Twelve starters return from
last year's 0-10 team, five on offense and seven on defense. Senior Cameron Whipple is the Bucs' primary offensive playmaker. Whipple, who has primarily been a cornerback in his high school career, averaged 8.4 tackles per game to go with a sack, interception and fumble recovery. Senior CJ Toy and junior Trace Thompson saw most of the reps at quarterback last season. While the offense has its share of unknowns, defense could be something to take note of, particularly the front in senior end Kaleb Manning (67 tackles) and junior end Vontroy Malone (64 tackles, four sacks).