A hot start to our work week

Voting 101: What you need to know about casting a ballot in Texas

But VYPE has still done what we have always done when it comes to previewing Texas high school football here in Houston. Here is the District 22-6A Preview! 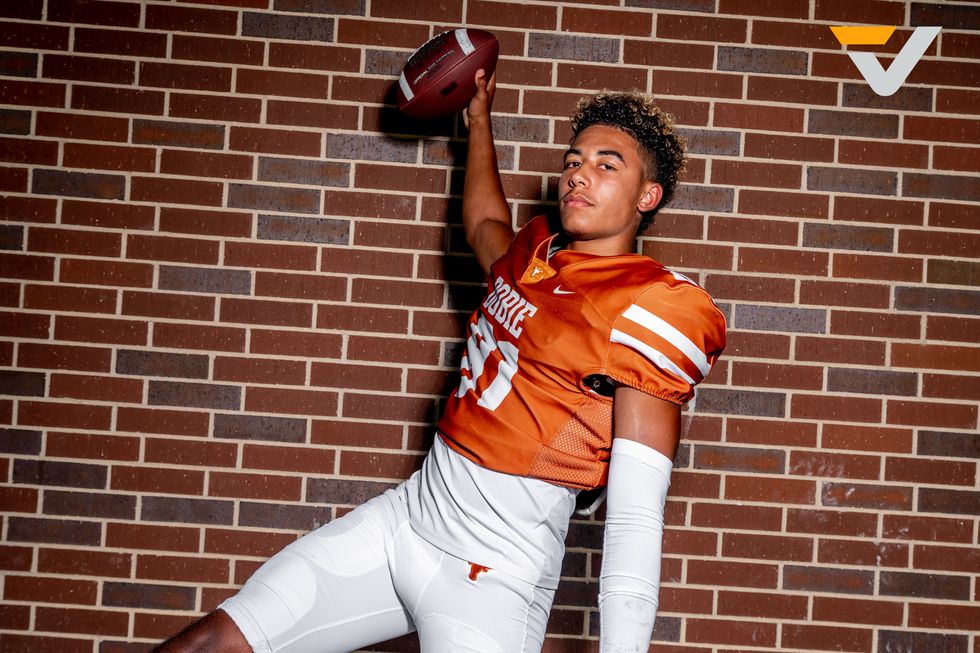 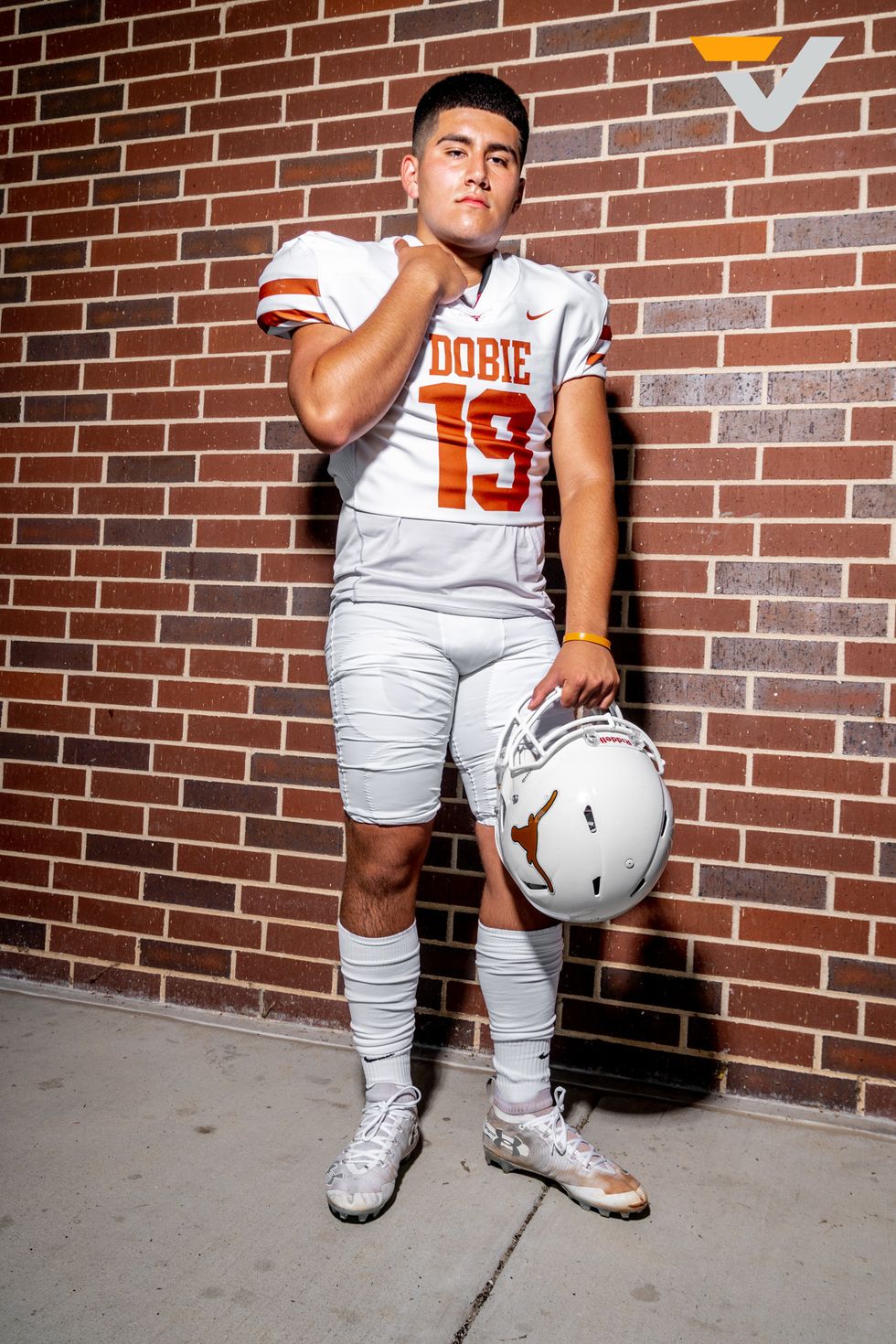 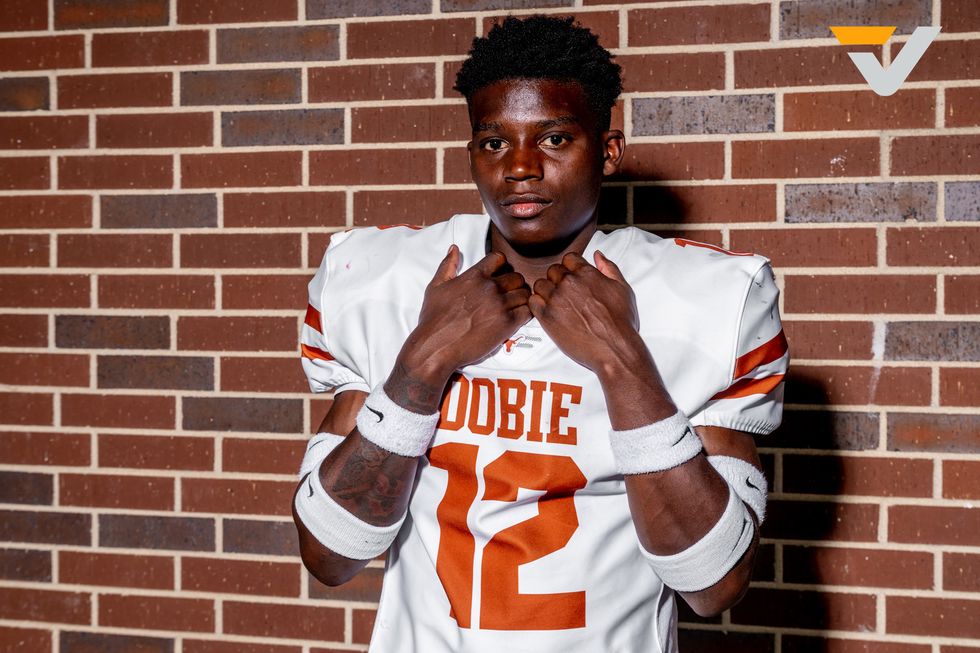 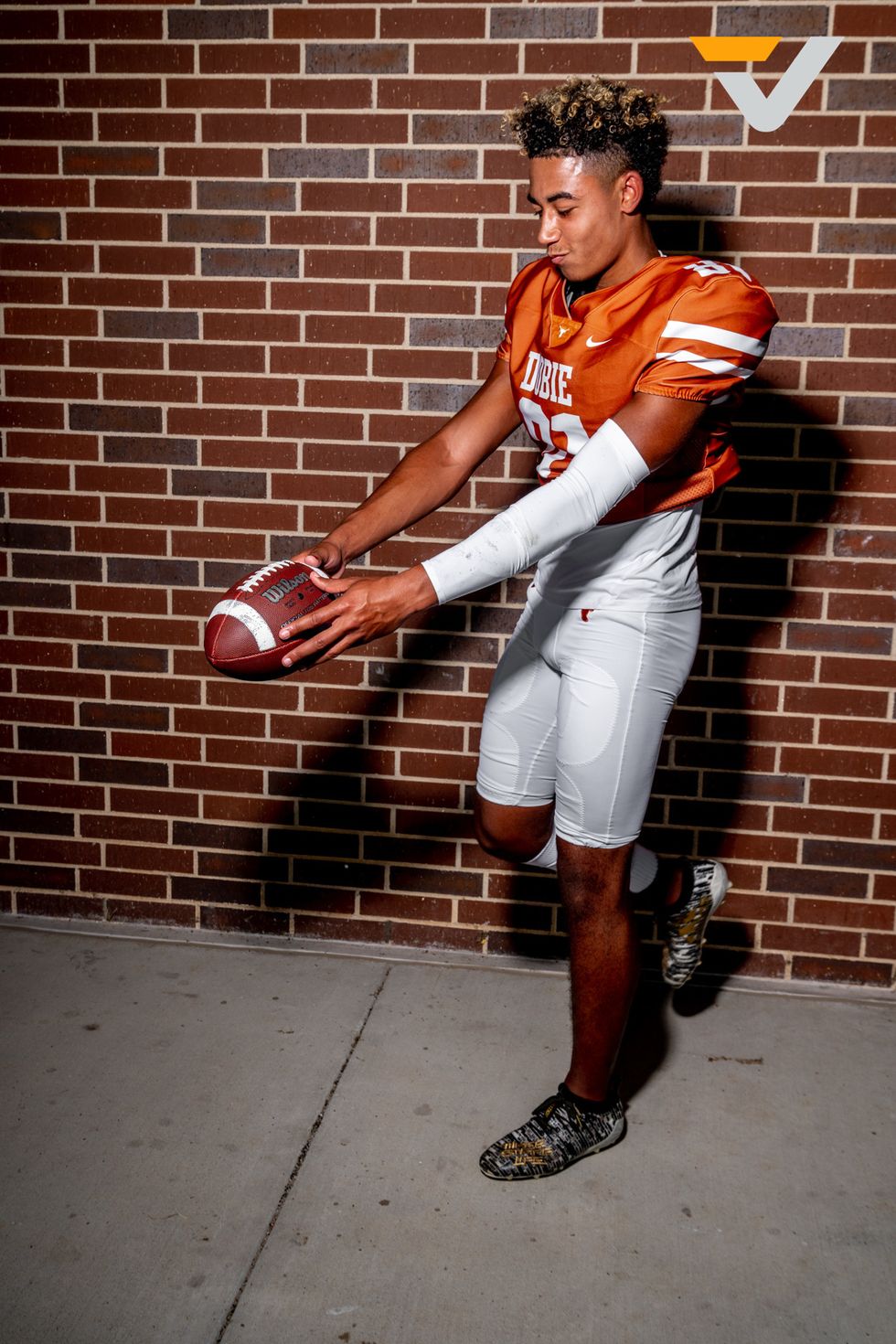 It's a new look for District 22-6A, thanks to February's bi-annual realignment. The five Pasadena schools remain. Out are Humble ISD's programs and in are Deer Park and Channelview, former stalwarts of 21-6A. While the Pasadena Schools rid themselves of the rigorous Humble ISD legion, Deer Park and Channelview get away from state titans like North Shore and Beaumont West Brook. In short, it's open season in 22-6A, with no sure fire favorite for the district tile and playoff sports up for grabs.

Dobie could open a lot of eyes this season as 14 starters return (six offense, eight defense) from last year's 9-2 team that fell short in the bi-district round of the playoffs. The team motto for this year is "Next Step" as the Longhorns have eyes on their first area playoff appearance since 2004. Junior QB Cameron Gray (902 yards, 11 TDs passing, 402 yards rushing, nine TDs) engineers Dobie's Wing-T offense. His primary target is senior WR Jeremiah Ballard, who had 435 yards and three TDs. Versatile senior Johnathan Baldwin figures to see time on both sides of the ball as a receiver and defensive back. Senior LB Alexander Garcia (105 total tackles) and senior DE Gerard Joseph (8 sacks) pace a bigtime defense. Senior DBs Rushad Ball and Darrius Pamplin anchor a stellar secondary.

The Deer snapped a two-year postseason drought by returning to the playoffs last season. Deer Park returns seven offensive starters and six defensive starters from that 7-4 team. Among those coming back are all five starting offensive linemen, star senior QB Matt Potts (1,813 yards, 21 TDs) and senior RB Dylan Madden (457 yards, 8 TDs). Senior LB Garrett Bedford, the team's leading tackler returns, as well as ball-hawking senior DB Zach Frazee. Along the aforementioned offensive trenches, seniors Kaleb Addison, Brendan Wiley and Pierce Smith clear the lanes for Potts and Madden. The Deer, however, do have questions at receiver and the defensive line. If they figure out those spots, they are legitimate contenders for the district title.

The Mavs enter this season with a strong, veteran defense to complement an imposing offensive line and experience at quarterback. Twelve starters return from last year's 4-6 team, but the window is open for them to jump into the postseason picture as they could be the biggest beneficiaries from the departure of the Humble ISD schools. The Memorial offense will be led by 6-foot senior QB Luke Giron, who started the last six games of 2019 and amassed 936 yards and nine TDs. Junior RB Xavier Lerma totaled 419 yards and five TDs. But defense should be the Mavs' calling card, thanks to a playmaking unit ignited by senior DB Kolbey Taylor, who compiled 73 total tackles and four INTs last year. Taylor, a two-way star, will also be an important target of Giron's in the passing game. Defensively, Taylor will be supported by senior LB Adrian Tamez, who had 20 tackles in the season opener before missing most of the rest of last season because of injury. Coach James Crocker is encouraged by two things for 2020: the Mavs going 3-1 to finish 2019 and the team being in its second year in his system.

Channelview has made the playoffs three of the last five seasons, but after last season's non-qualifier, the Falcons are hoping to get back this year. Eleven starters return from last year's 4-6 team, five on offense and six on defense. Offense will be a strength for the Falcons, led by junior QB Demetrius Charles (1,320 yards, 20 TDs). Channelview also has a strong ball-carrier in junior speedster Dreak Thomas (645 yards, 5 TDs), while junior WR Josiah Prince has the quickness and agility to blow the top off of defenses. The Falcons were young at key skill spots last year and they lack experience on the offensive line with only one returning starter in senior Juan Olivarez. They also have to shore up a defense that surrendered 34.3 points per game. Senior DE Arthur Boutte and senior LB Cinque Marshall hope to do exactly that.

The Trojans went through substantial growing pains during a 3-7 2019 season, but that experience could pay off in 2020. The defense has impressive playmakers in LB Fidel Vizcaino, who had 84 total tackles and seven sacks, and DE Jeffrey Gamboa, who started all 10 games as a sophomore. OL Julian Betancourt also started all 10 games as a sophomore. Offensively, South Houston has a capable ground game thanks to the talented tandem of Ja'Cory Johnson and Kendarius White. They are both juniors, who saw significant varsity reps as sophomores.

Sam Rayburn is mired in a 29-game losing streak. The Texans have not won a game since a 28-12 win over Pasadena on Nov. 4, 2016. Since then, Sam Rayburn has been desperately trying to right the ship, and this year could provide its big break. Thirteen starters return from last year's team, seven on offense and six on defense. Senior QB Brayan Aguirre is a three-year starter. The Texans have a strong receiver in David Pena and a capable senior duo at running back with Julian Falcon and Isaiah Walker. Senior LB Alexis Telles is the star of the Rayburn roster and probably their best playmaker after totaling 83 tackles last season, though senior DE Je'lin Samuels has caught the attention of coaches and could be in store for a breakout year.

The Eagles have a lot of work to do if they wish to make the playoffs for the first time since 1996. Fifteen starters return from that 1-9 team, 10 of those on defense. Other than stalwart LBs Jose Ruiz (79 total tackles, 2 sacks) and Gustavo Del Angel, there are major holes to fill on defense. Offensively, the quarterback position is an unknown, though whoever takes that role has a big-play target in Keemon Haywood, who hauled in five TDs last year and averaged almost 20 yards per catch.