There could be more than 3,000 pet tigers in Texas, animal trainer claims

HAVE YOU SEEN HIM? Blue Alert issued for man accused of shooting Corpus Christi police officer

But VYPE has still done what we have always done when it comes to previewing Texas high school football here in Houston. With that said - here is the District 16-6A Preview! 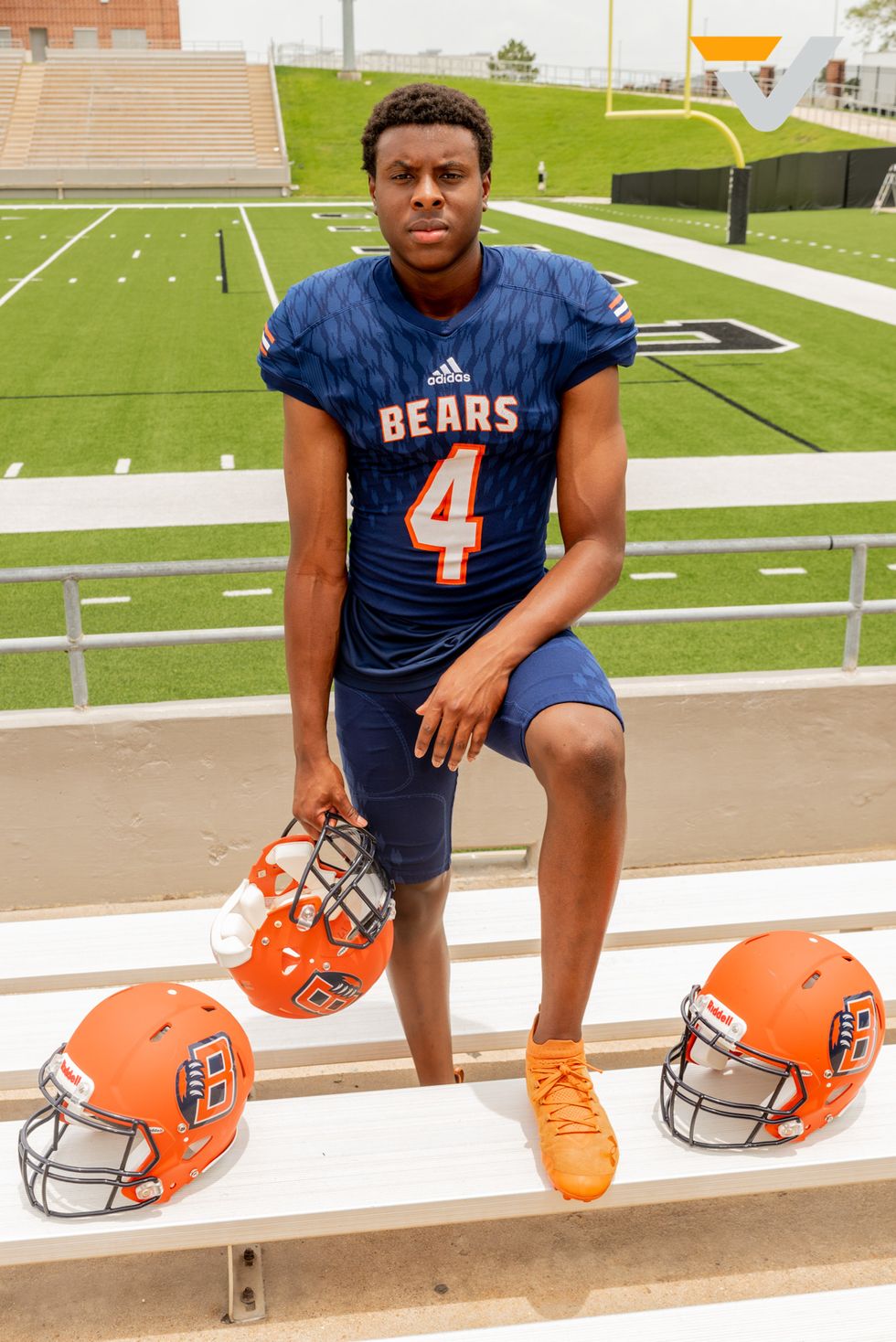 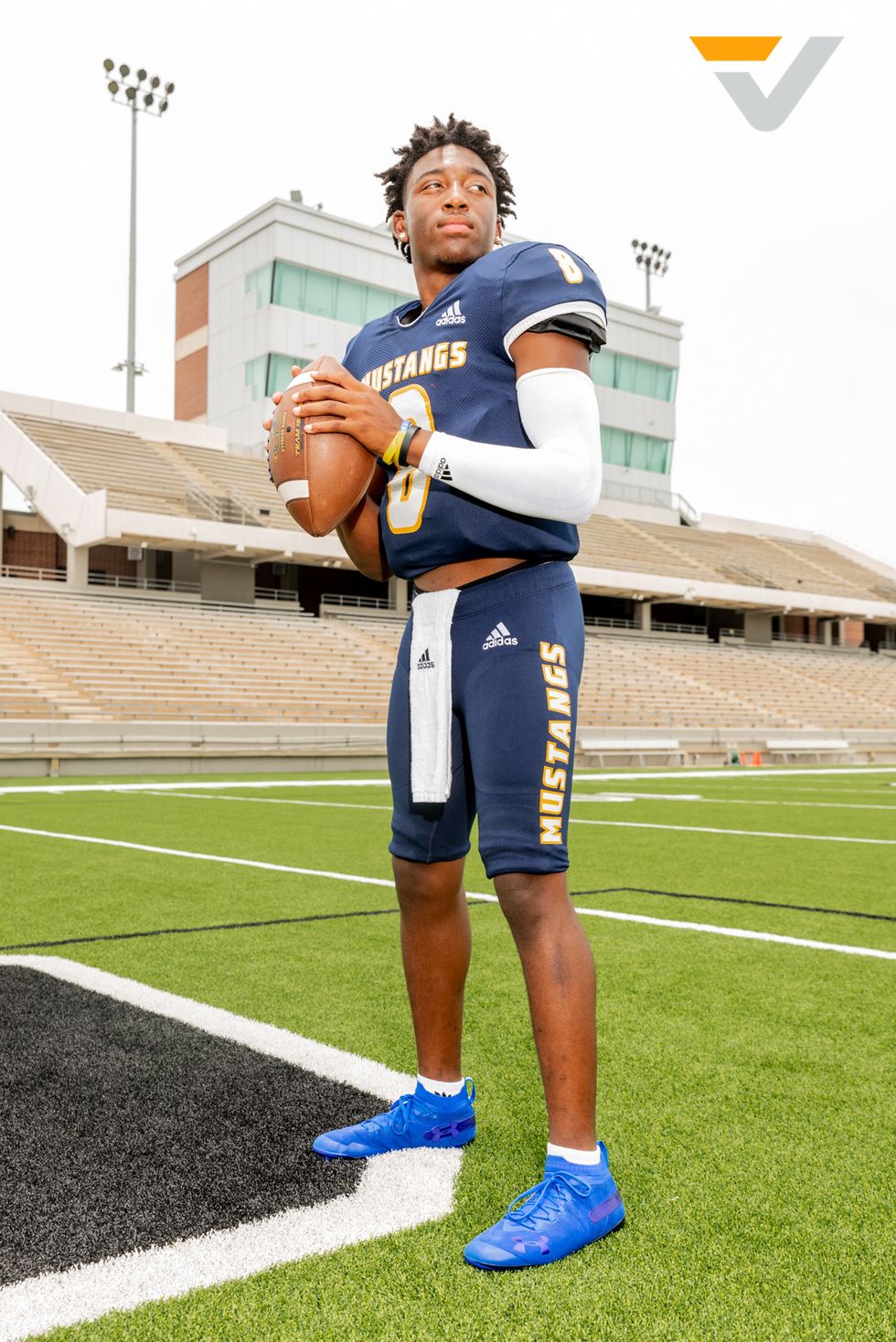 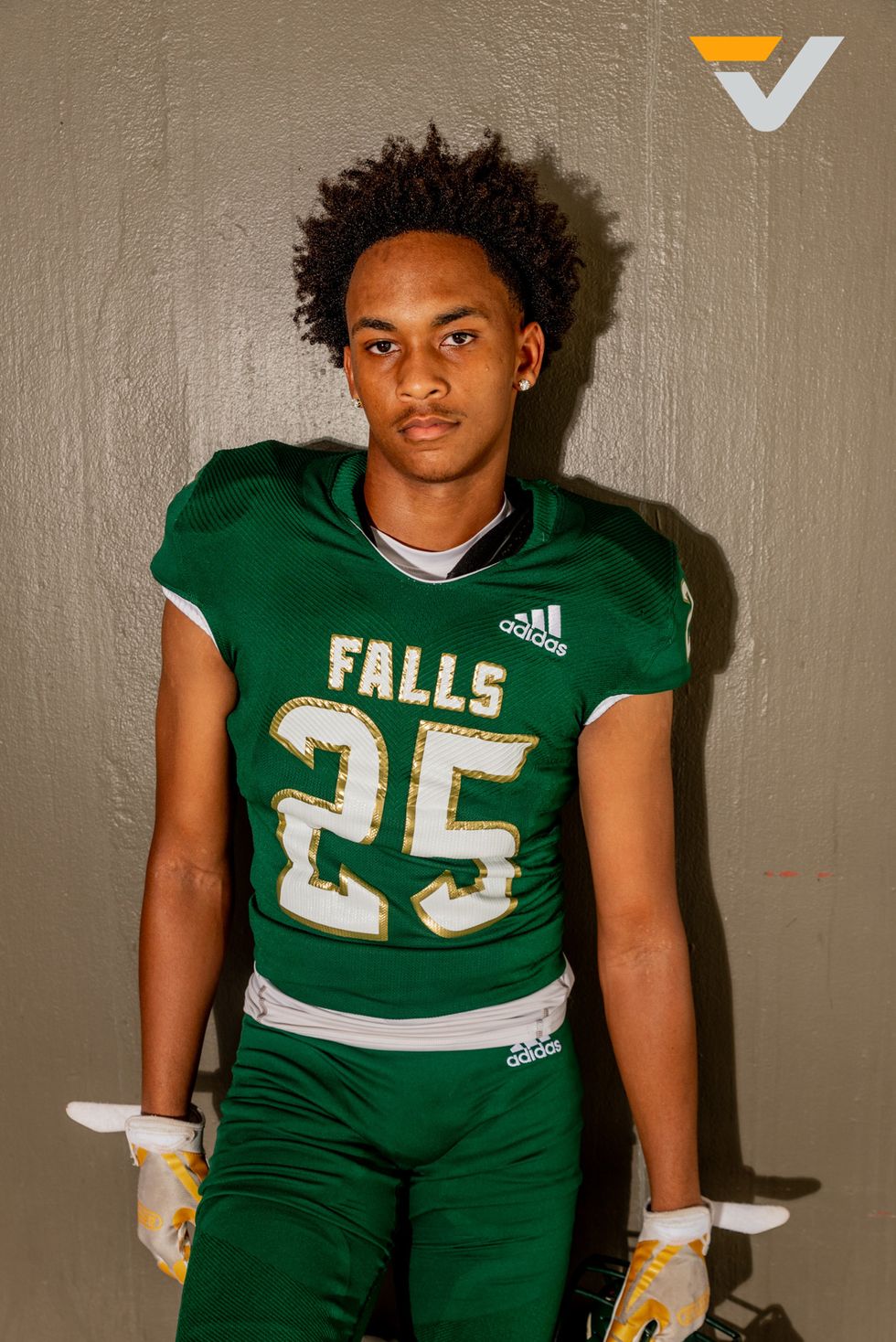 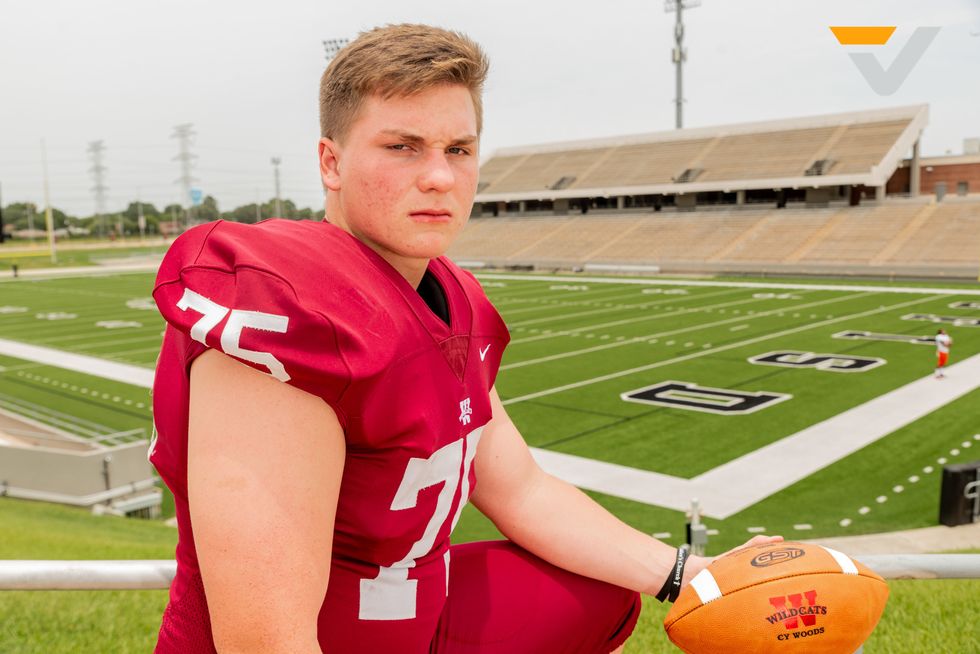 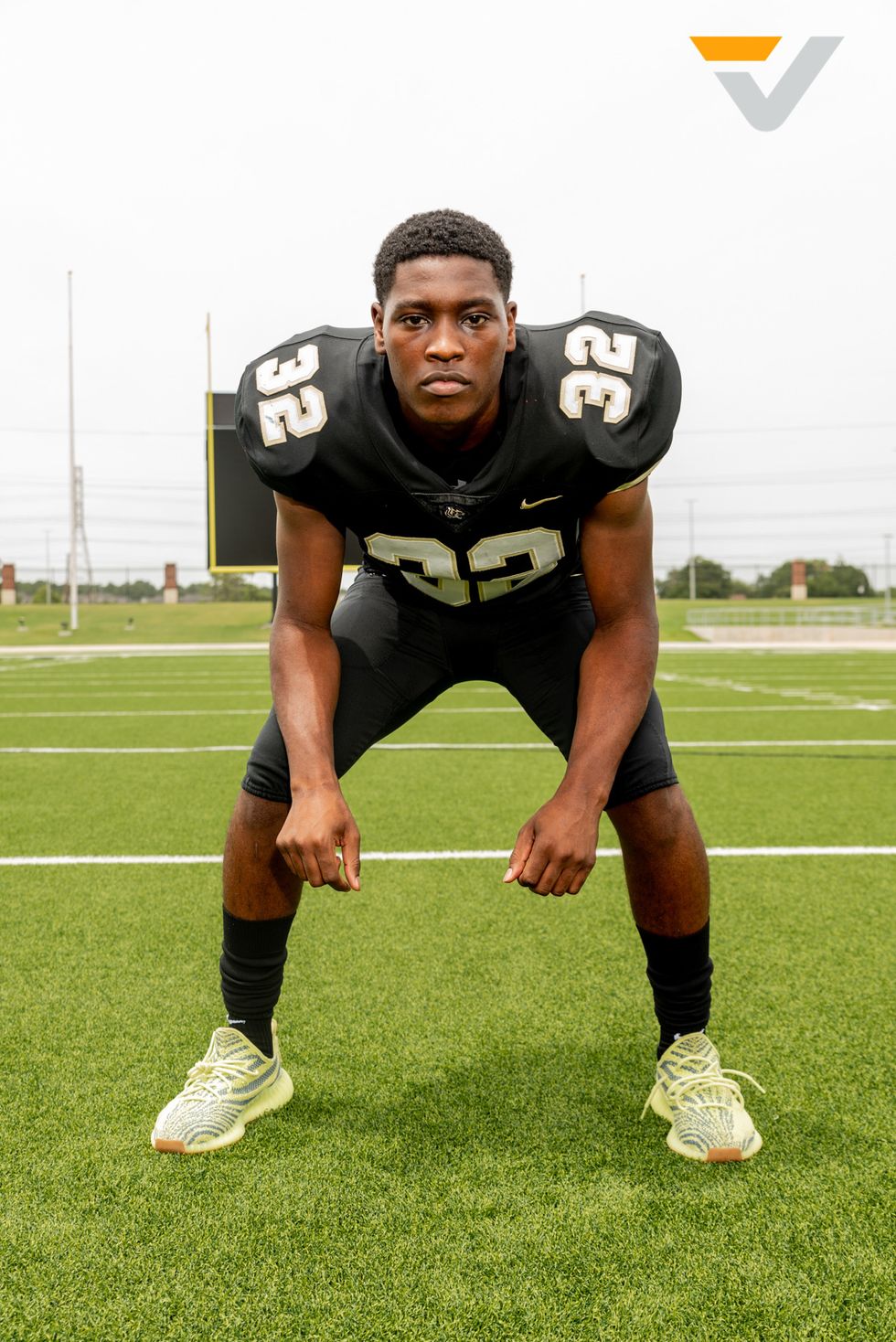 This all Cy-Fair ISD District is going to be fun to watch, especially towards the top. Cypress Woods stunned quite a few people last year winning the district, while Cy Ranch and Bridgeland battled it out for sports two and three. Gone is Tomball Memorial to District 15-6A. So, what do these CFISD squads bring to the table in 2020?

Like "big brother" Cypress Ranch did when it opened, watch for the Bridgeland Bears to quickly become not only
a district contender but a potential Houston-area power. Cypress Ranch was in play for a regional championship in just its third varsity season. Bridgeland enters year No. 3 with a playoff trip already on its resume. The Bears returning 18 total starters will help, including top talent on the offensive side. WR Dylan Goffney, a SMU-commit, and 6-foot-4, 255-pound TE Dylan Crippen are both matchup nightmares for opposing defenses and should make life easy for QB Conner Weigman, a 2,500-yard passer with huge upside. Experience will pay dividends – 15 Bears are going into their third year starting on varsity.

Cypress Ranch transitioned well in its first season under Sean McAuliffe, winning eight games and contending for a district title. A second year in the system plus 14 total returning starters should bode well for the Mustangs. QB D.J. Ciers and RB Kameron Burton both stepped up last year and should highlight the offense. Helping them is an experience offensive line, including Caleb Collier, and TE Ben Postma, a Georgia Tech-commit who is dangerous as a blocker and receiving threat. DBs Robin Neely and Romario Noel, a Baylor- commit, anchor a defense that returns eight starters. Others to watch on the defense include linebacker Landon Nowak and lineman Blaine Channel.

Cypress Falls moves over from District 17-6A on the heals of winning 19 games from 2018- 19. Graduation did hit
the Golden Eagles hard (43 letterman lost), but reinforcements from a JV team that went 9-1 should help ease the transition to new league. RB J.P. Martin has the size and breakaway speed to score from anywhere on the field as the Memphis- commit totaled 25 rushing touchdowns last season. Only three starters return on the defense, though DL Elliott Jones is a three-year starter. Other players to watch Include Justin Bingham (WR/ CB), Jaylan Walker (CB/RB), Caleb Pollard (S), Marquise Chapman (WR/CB), Javion Davis (WR/LB) and Trevor McCoy (DL/OL).

Cypress Woods and its triple-option attack ran all the way to a share of the district title in 2019 before eventually falling
to The Woodlands in triple overtime. RB Trayse Holmes returns as a steady force in the backfield while RB JaVarian Stewart is a speedy playmaker. They will have some room to work with holes created by Ty Van Atta on the line. A young defense will count on its front to lead the way early as new pieces gain experience. DT Chris Agnew and DL Tyler Sherrill both earned all-district honors last season.

Langham Creek struggled offensively last season (the Lobos scored 10 points or less in five of their eight losses) and are banking on improvement at the quarterback position to fuel the turnaround. QBs Tanner Murray and Seth Johnson both showed flashes in 2019 and will compete for the starting job. An offensive line led by Cade Hanks will be a strength. LB Jayhvion Gipson is a Washington State-commit and will be counted on to lead a defense that returns three starters.

Cypress Lakes continued its momentum under Ronald Patton, posting a second straight 5-5 season but more importantly, remained in playoff contention until the final week of the regular season. Despite the success, graduation hit the Spartans hard. The cupboard isn't totally bare. WRs Josh McMillan and Amir Turner will be key. Four starters return on defense but the unit has work to do if the Spartans are to take the next step.

Cypress Park could be a wildcard in the district race. The Tigers will be young (four total returning starters) and are still learning how to compete. But at the same time, the team has a bonafide star in RB/LB Harold Perkins, a bluechipper with scholarship offers from across the nation. Another player to watch will by Raymond Sims.

Cypress Springs carries a 15-game losing streak into 2020 and will count on its defense to lead the way early while the offense finds its identity. Watch for FS Jermari Seals and LB Cameron White on the defensive side of the ball. RB/ LB Camdyn Brooks is among the few offensive skill players with experience.