Have you seen her? Houston police searching for missing 76-year-old woman with Alzheimer’s

But VYPE has still done what we have always done when it comes to previewing Texas high school football here in Houston. With that said - here is the District 15-6A Preview! 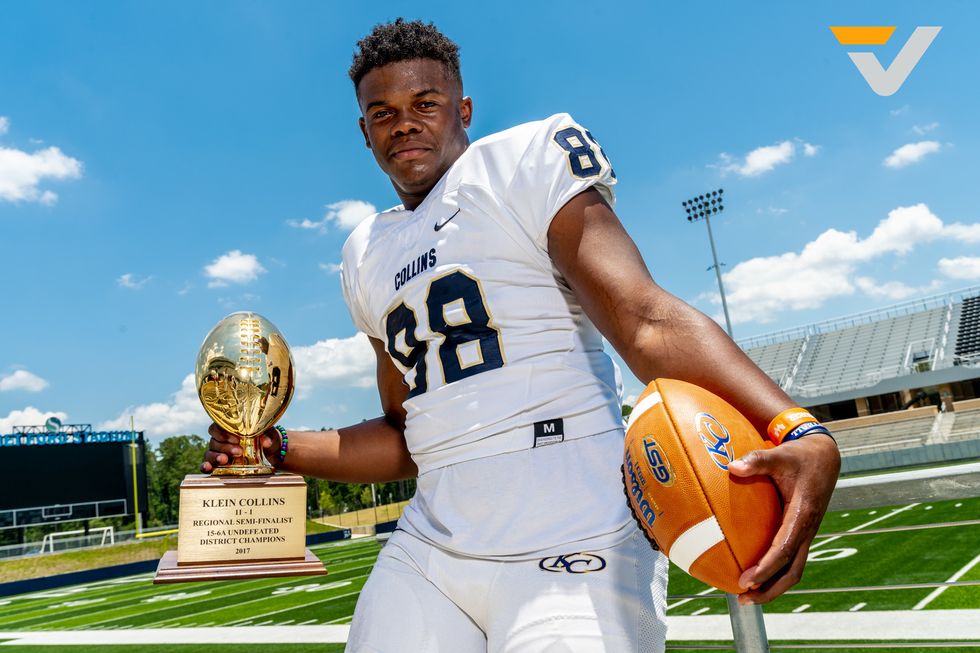 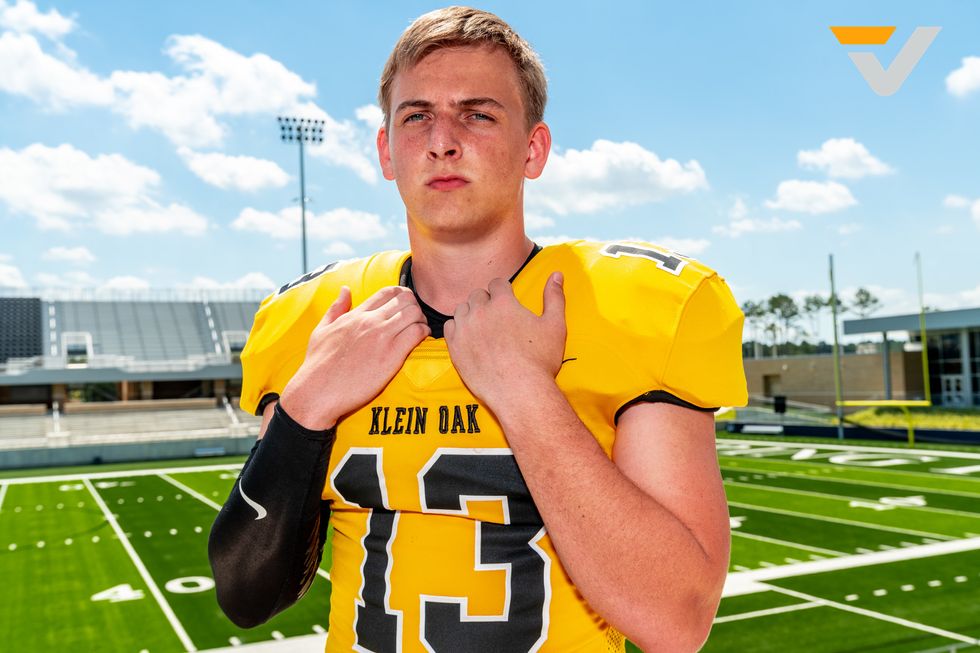 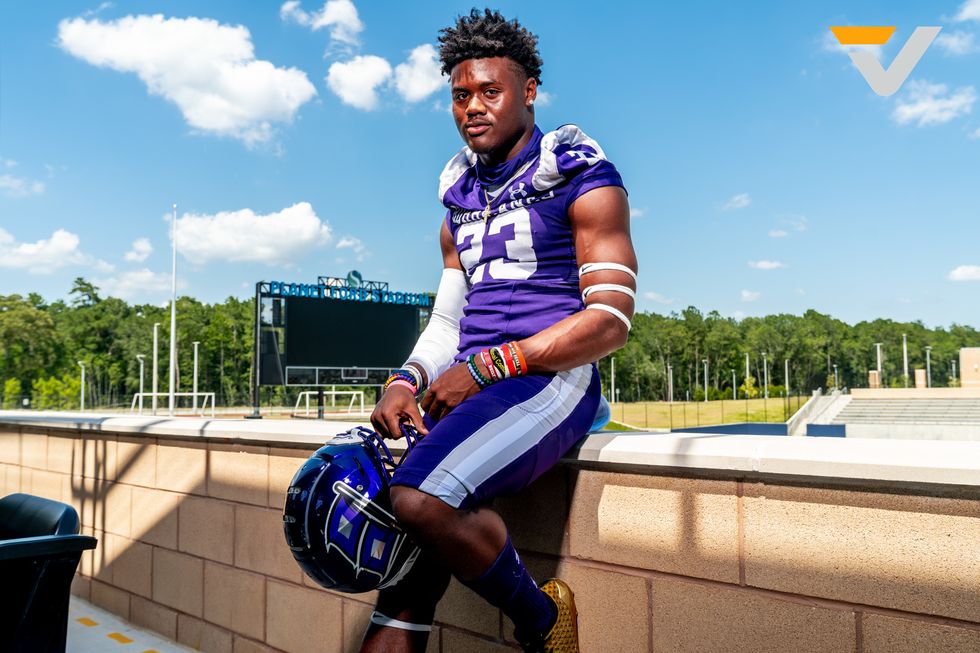 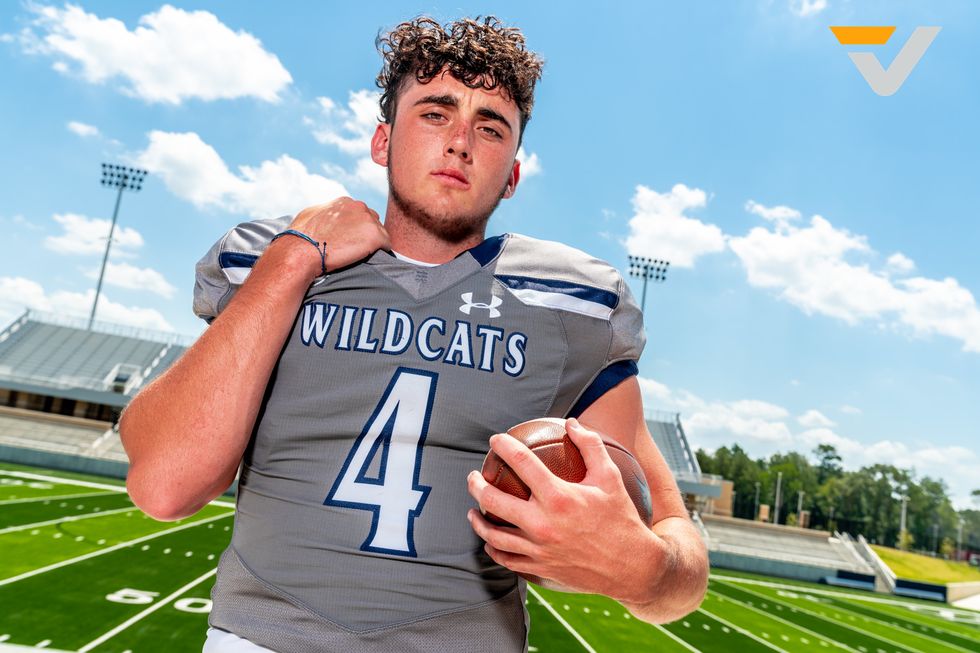 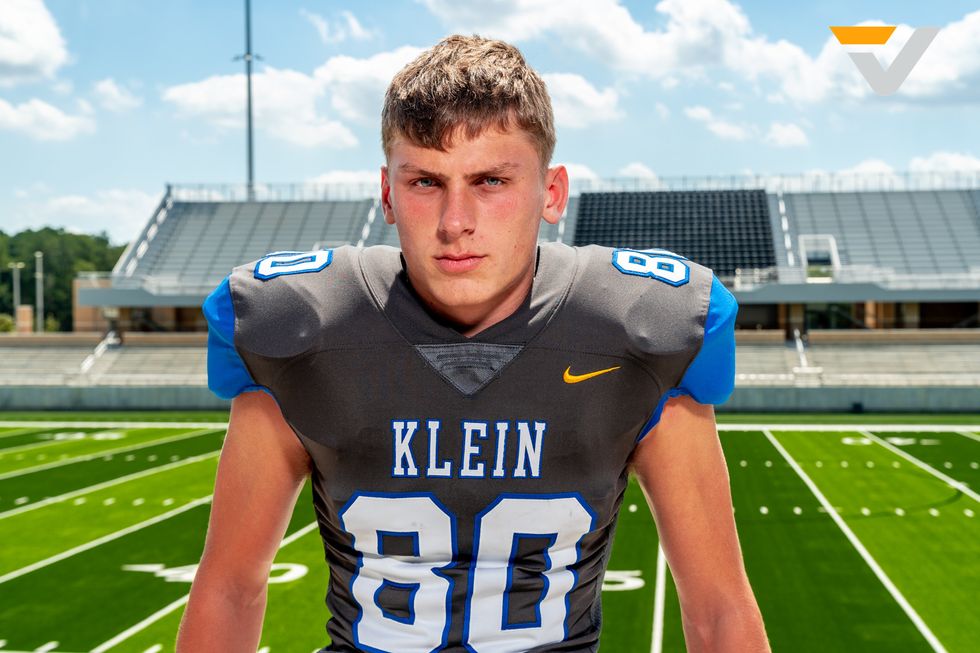 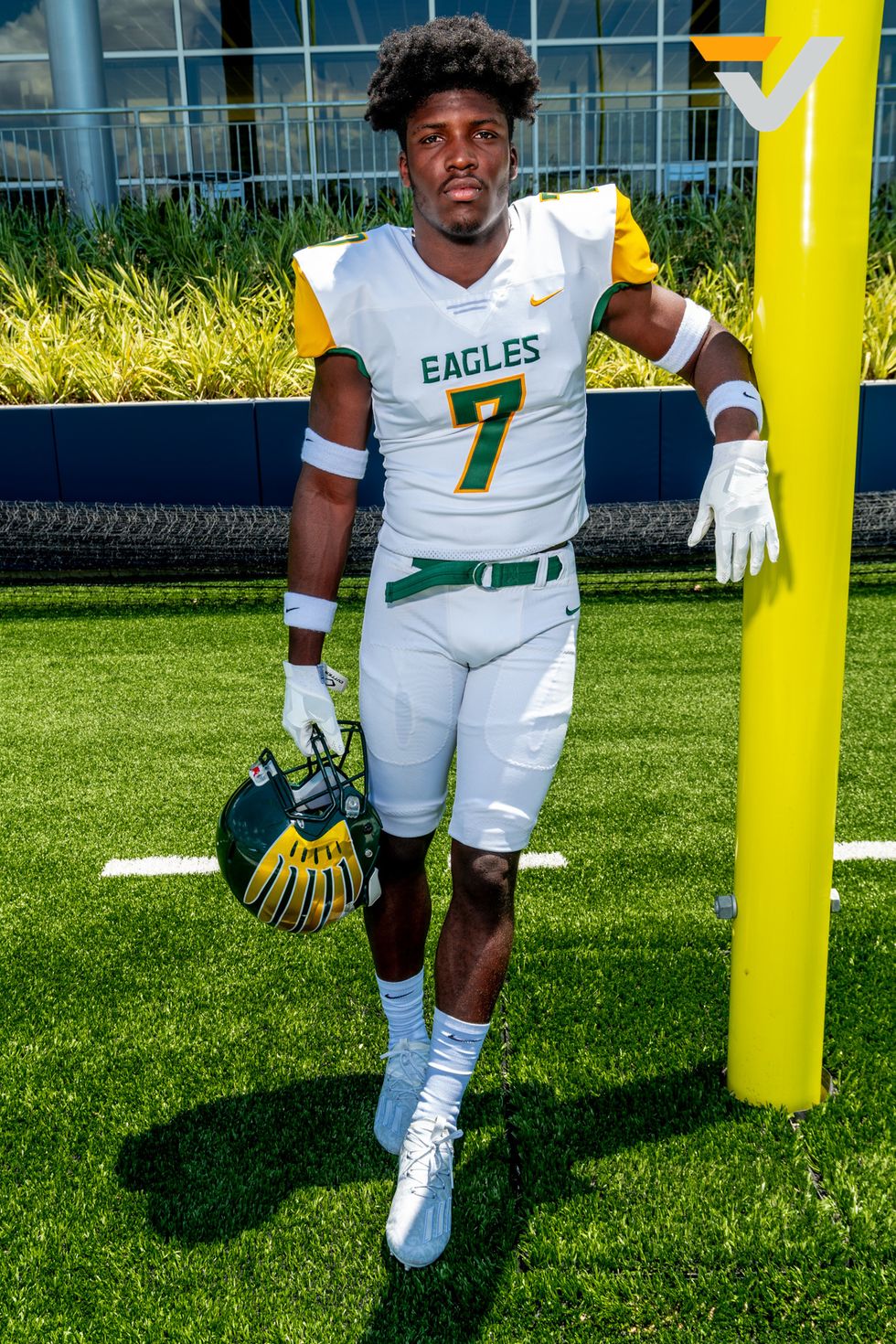 The Anchor of District 15-6A are the power programs of Klein ISD. Who has partnered up with Tomball to combine for a formidable district in Region II. The emergence of Cain and Tomball Memorial makes the competition for playoff position ultra-competitive. Jason Wilson comes home to take over a Klein Forest program that has struggled of late.

The Klein Collins Tigers have been the kings of Klein ISD the past decade and things don't look they are going to change in 2020. The Tigers fell in the Regional Semis after winning their district a year ago. Back in the mix on offense are QB Colby Powers, RB Jonathan Lewis and receivers Frank Hickerson and Ethan Wyatt. Powers is an Arizona-commit at TE but has a great football IQ to move the ball around on offense at QB. Defensively, Trent Ward (UNT-commit) is a terror on the line, while Donald Lee (Tulane-commit) is a tremendous cover corner. Klein Collins is sound in all three facets of the game and makes its living with a solid run game and a stingy defense.

Coach Jason Glenn led the Klein Oak Panthers to the Region Semis last season, the farthest it's been in five years. QB Drew Berra has waited patiently to be the man at Oak and he'll have his chance in 2020. He has a pair of talented RBs in Jamal Stephens and Charles Garrett, who can bludgeon defenses behind the line of PJ Tabor, Mason James and Mack Mergenhagen. Carrying the baton for the defense at each level are DT Jacob Scrutchin, 6-foot-2 LB Kason Tullos, DB AJ Broussard – who was the District 15-6A Defensive Newcomer of the Year – and middle linebacker Max Roberts. The game to determine the district title will be the Collins vs Oak contest.

Coach James Clancy made school history by reaching the postseason for the first time in 2019. The Hurricanes are emerging as a district power and are loaded with young talent. The best one-two offensive punch outside of North Shore could be RB Jaydon Blue and WR Matthew Golden, who are national recruits. The OL is solid with Byron Dreary, John Dos Santos, Johrdan Howard and Keaton Schultz. A QB must emerge and Carson Roper, Jalen Smith and Chris Gilbert Jr., will battle it out. The key will be the defense, which will be led by Lukia Rawls and Isaac Hudson. Rawls has DI talent as a 6-foot-2 junior DE and Hudson is an experienced DB. Making the playoffs is one thing, but can they build on their success and take the next step as a program?

Coach Sam Parker is one the best offensive minds in the city. Tomball Memorial returns QB Colton Marwill, who threw for nearly 3,000 yards and 30 TDs as a junior. Marwill has weapons in RBs Richard Rodriguez and Carbray Barnes and receiver Joseph Manjack. Rodriguez rushed for over 1,200 yards and Manjack is committed to SMU. The OL is led by Josiah Rodriguez and Cameron Cook. Defensively, Memorial has to get some stops. The Wildcats are led by DL Daniel Grobe, LB Hayden Davis and DB Tre Jordan. They are great leaders on each level of the defense. The move to this new district will be a challenge, but the 'Cats are a playoff team.

The Klein Bearkats are the meat and potatoes of the district. Coach Shane Hallmark is as steady as they come and has
a State Title Game appearance under his belt while at Hightower. His formula works. The 'Kats will do it on the ground with Kenzo Viteri toting the rock for over 1,000 yards. Texas Tech-commit Mason Tharp is a great blocking tight end and can be a safety valve for the incoming QB. The OL will also need some work. The defense should be the strength in 2020 with Darius Peterson patrolling the back end. Michael Bowling will need to pressure the QB, while Mac Bowie, Roderick Martin and Quentin Curtis anchor the LBs.

The upside at Klein Forest is one of the biggest storylines in the district. Not having spring ball hurt incoming coach Jason Wilson, who returns home to lead his alma mater back to prominence. Wilson is breathing energy into the fieldhouse with the ability to relate to the neighborhood kids. The game-changer could be Ahmonte Watkins, a four-star RB, who moved in from Louisiana. If he goes off, the Eagles will break its 19-game losing streak. Kendrick Bradley will also see some time in the backfield as well. The OL is led by Tyler Pippen and Roberto Rios, while the DL needs some work. Jereme Ombogo and Otis Berry will lead the defense. In the secondary watch for Jaydon Flowers at safety. It's all about the numbers. Can Wilson get more kids to come out for football?

Here come the Cougars of Tomball, who move up from Class 5A. Coach Kevin Flanigan will have his guys ready and will be led by a stingy defense. Travis Bates, Jordan During and Cavan Tuley make up a formidable front, giving LBs Turney Lentrip, Mickey Nolan and Jacob Peterson the ability to run free. The offense is a bit of a mystery at QB and on the OL, but Jayden Grey can stretch the field as a rangy WR.