VYPE previewed 10 private school teams in this year's VYPE Houston Volleyball Preview. Here is one of the Contenders - the Episcopal Knights.

For the second time in three years, Episcopal brought home the hardware. The Knights swept Episcopal School of Dallas for the SPC Championship in 2019 and finished the year 35-4. Can they go back-to- back? With the roster they have – there's a legit chance. Led by Amanda Watts (462 career wins (201-94 at Episcopal), the Knights return five starters, seeking an eighth-straight trip to the playoffs. Episcopal returns Sania Petties (Mississippi State-commit), Bria Wooard (Texas A&M-commit), Cimone Woodward (Texas A&M), Morgan Perkins (Oklahoma-commit) and Hailey Black (Cal State-Fullerton-commit) as the headliners. Bria and Cimone led the team in kills last year with 242 and 200, respectively. Petties recorded 192 kills and 117 digs, Cimone added 126 blocks, Perkins had 112 kills and Black had 481 assists. Camille Hanna led the team with 649 assists. Keys to success will be "chemistry and ball control", according to Watts. This team is loaded for 2020! 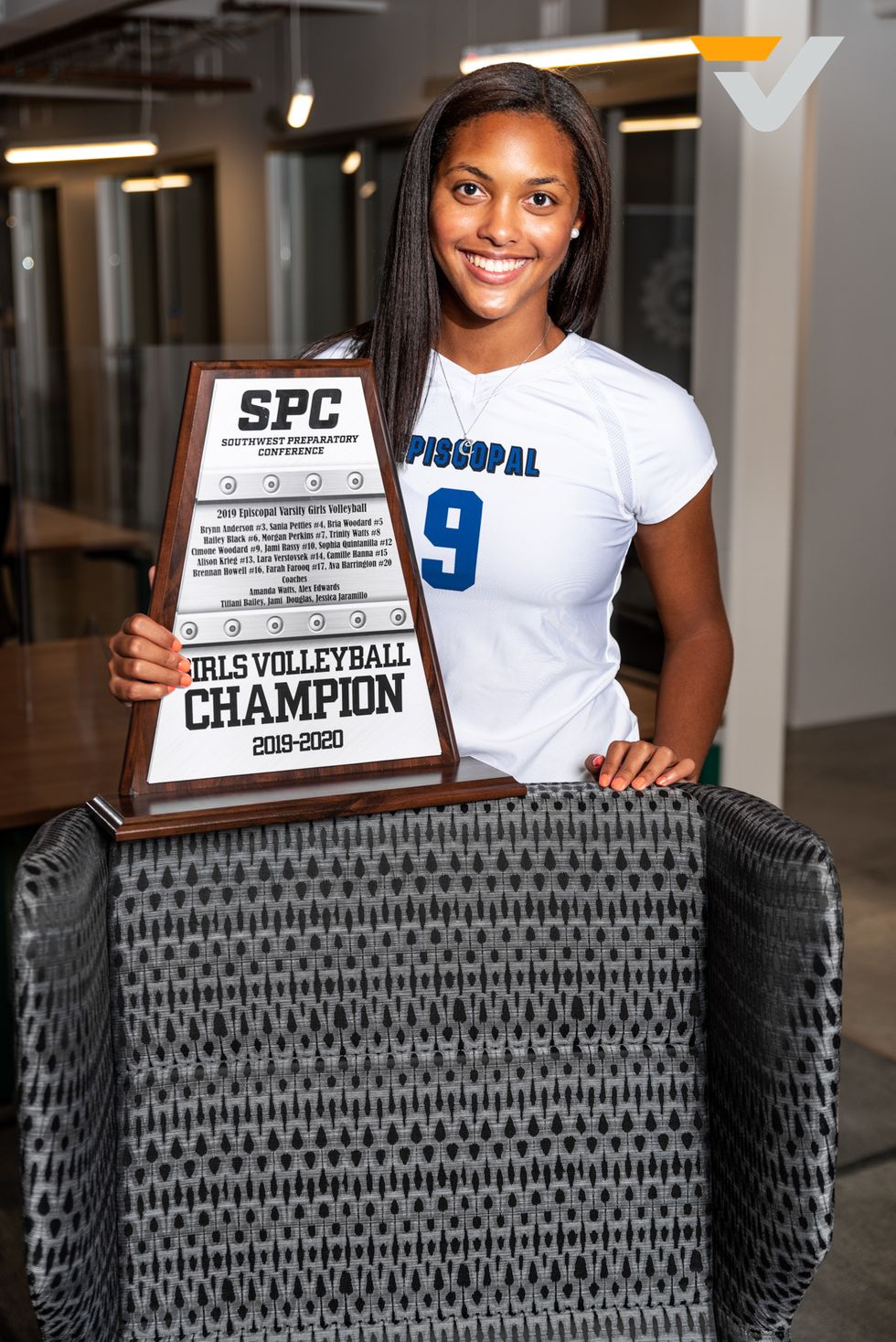 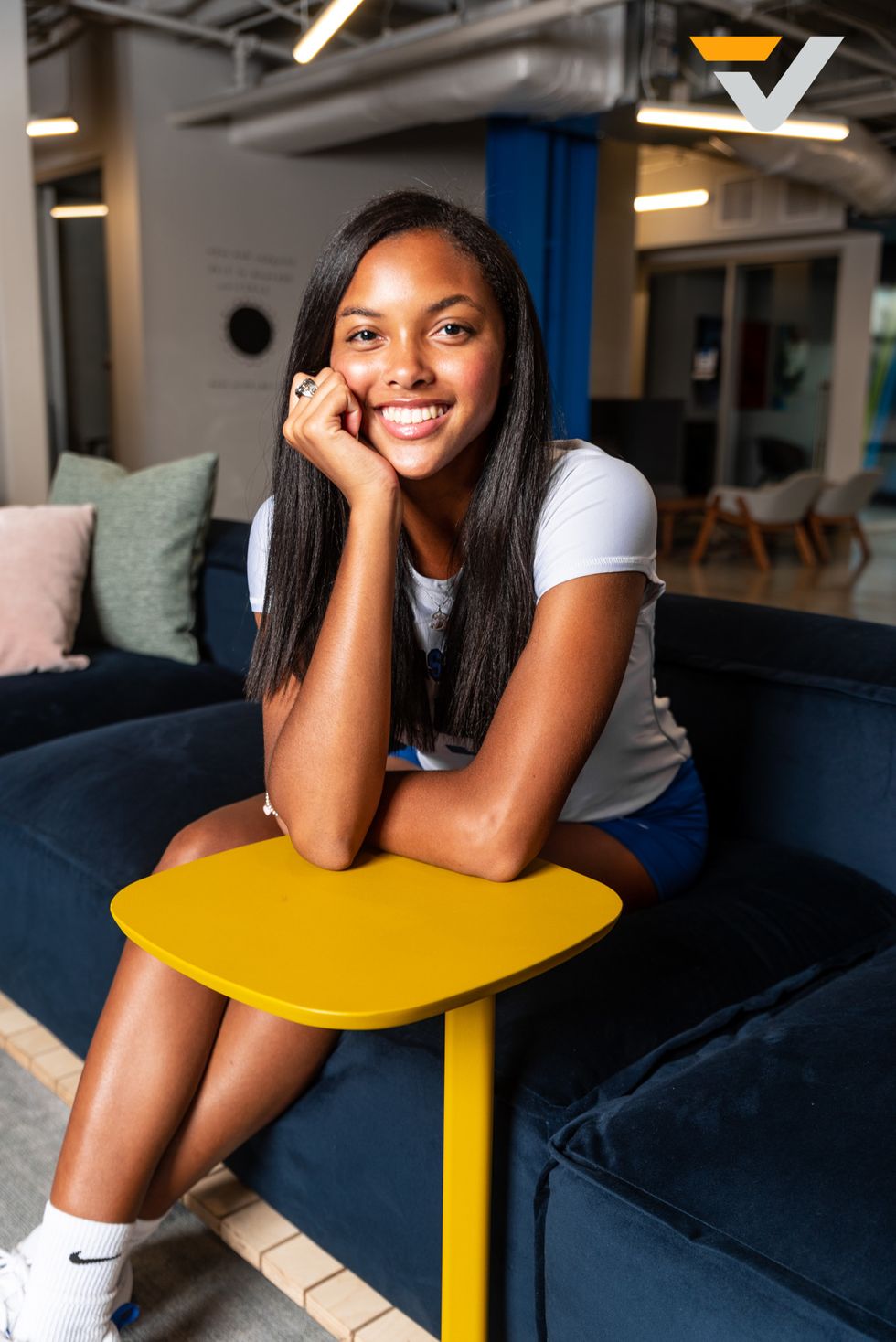 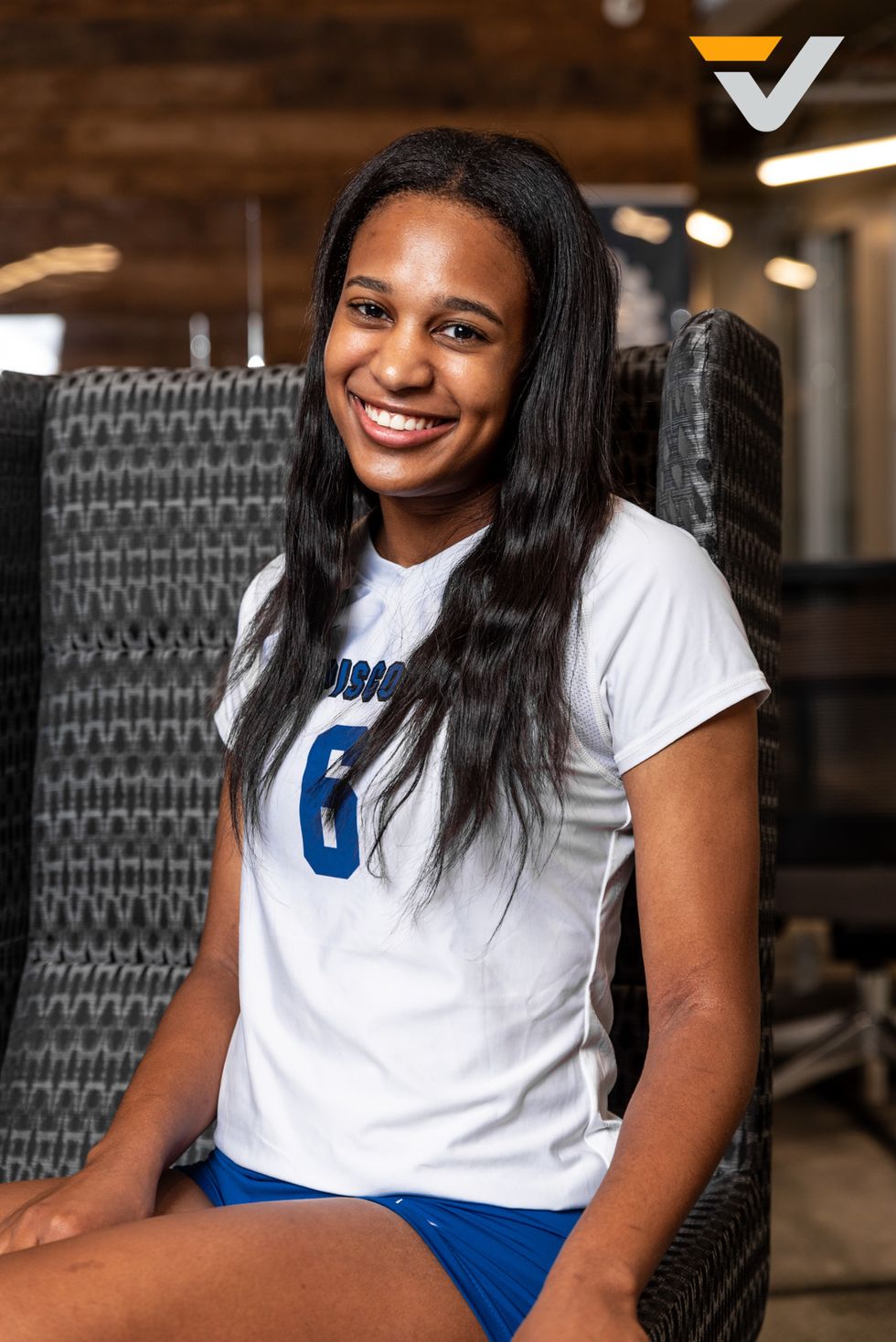 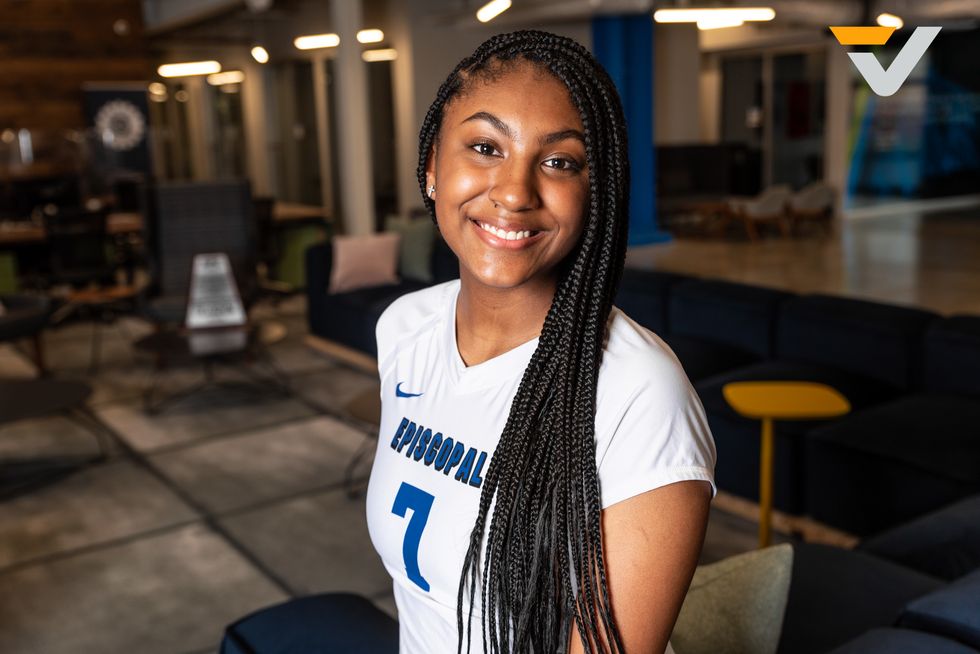 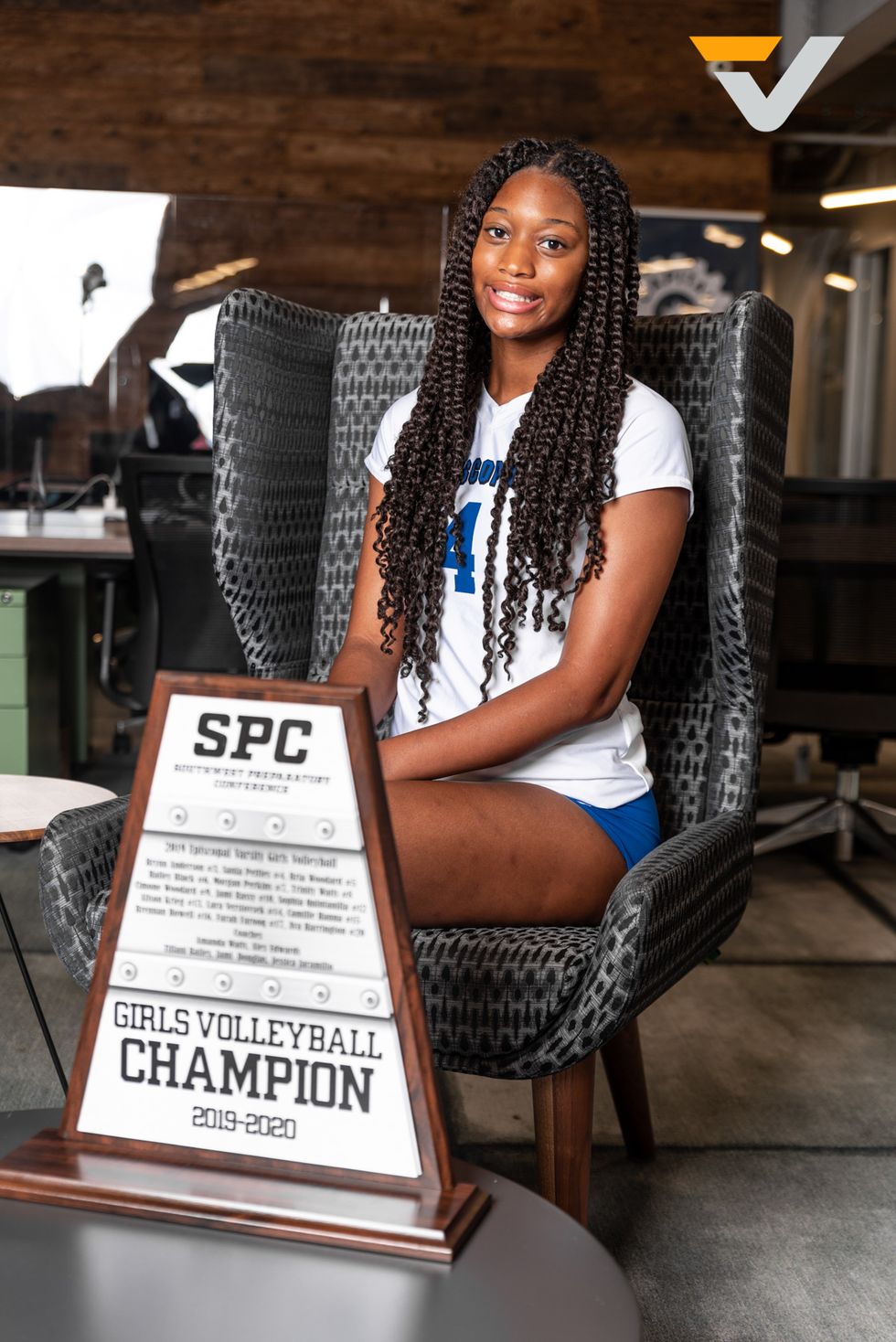