ERCOT, PUCT discuss grid reliability ahead of the winter season

VYPE previewed 10 private school teams in this year's VYPE Houston Volleyball Preview. Here is one of the Contenders - the Concordia Lutheran Crusaders.

Concordia Lutheran reached the TAPPS Final Four in 2019 – after winning its sixth-straight district title – but fell short to St. Agnes Academy, which went on to win the title. Concordia Lutheran finished 38-7 overall last year. Kim Odigna has built Concordia Lutheran into a power (213-64) since taking over in 2013. The Crusaders only lose four seniors and bring back a solid roster. In 2020, the team will be led by Texas A&M-commit Brooke Frazier (560 digs) and Baylor-commit Sophia Keene (592 kills, 190 digs). Frazier, who was named first-team, all-state last season, enters her senior year. Keene earned second-team, all-state honors last year along with rising junior Sydney Whitfield (425 kills), who is being recruited. Other key returners for Concordia Lutheran include Allison Sawyer and Ryann Ely (99 kills, 98 blocks), who both earned second-team, all-district honors a year ago. The big question is can Concordia Lutheran break through and win its first state title since 2016? 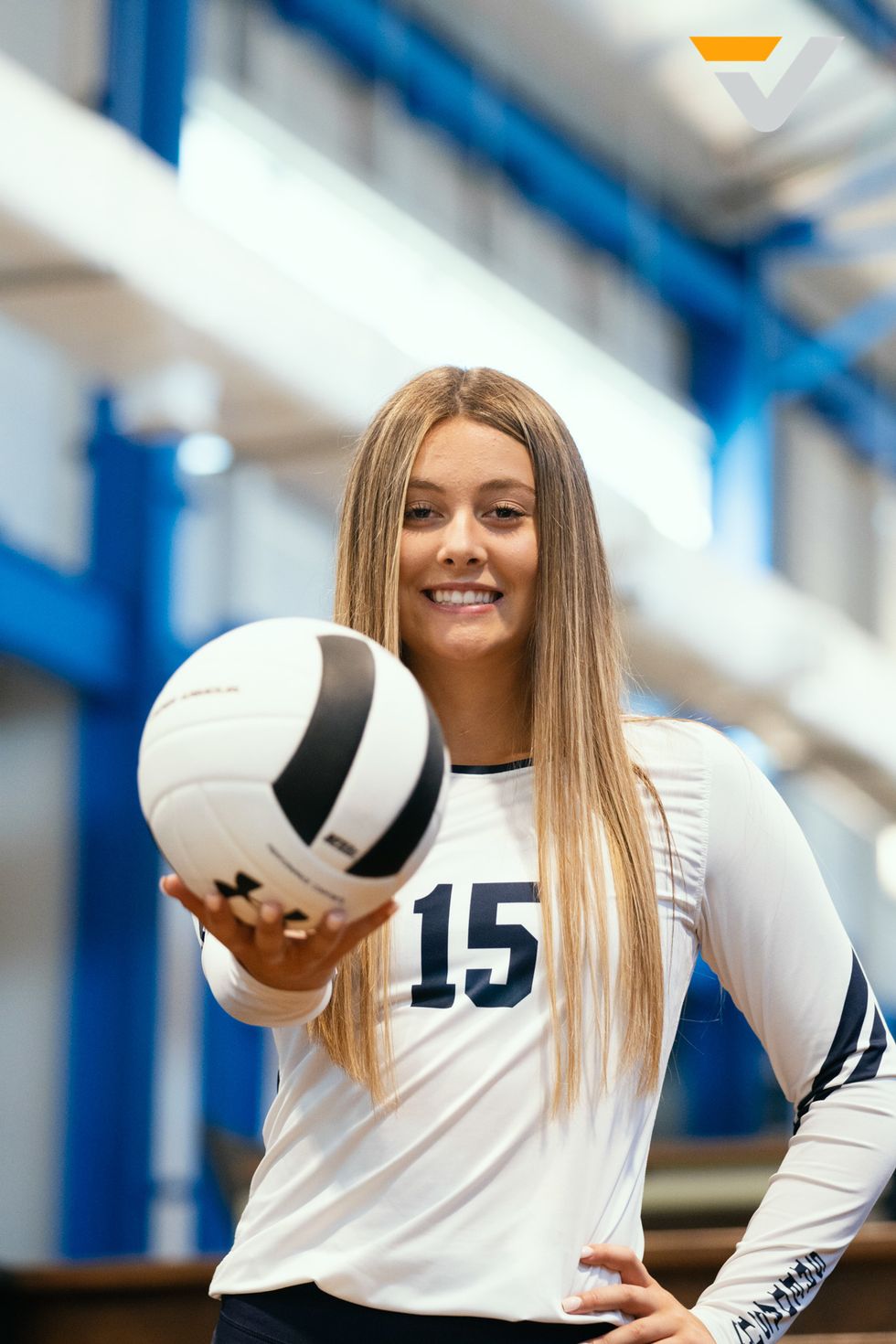 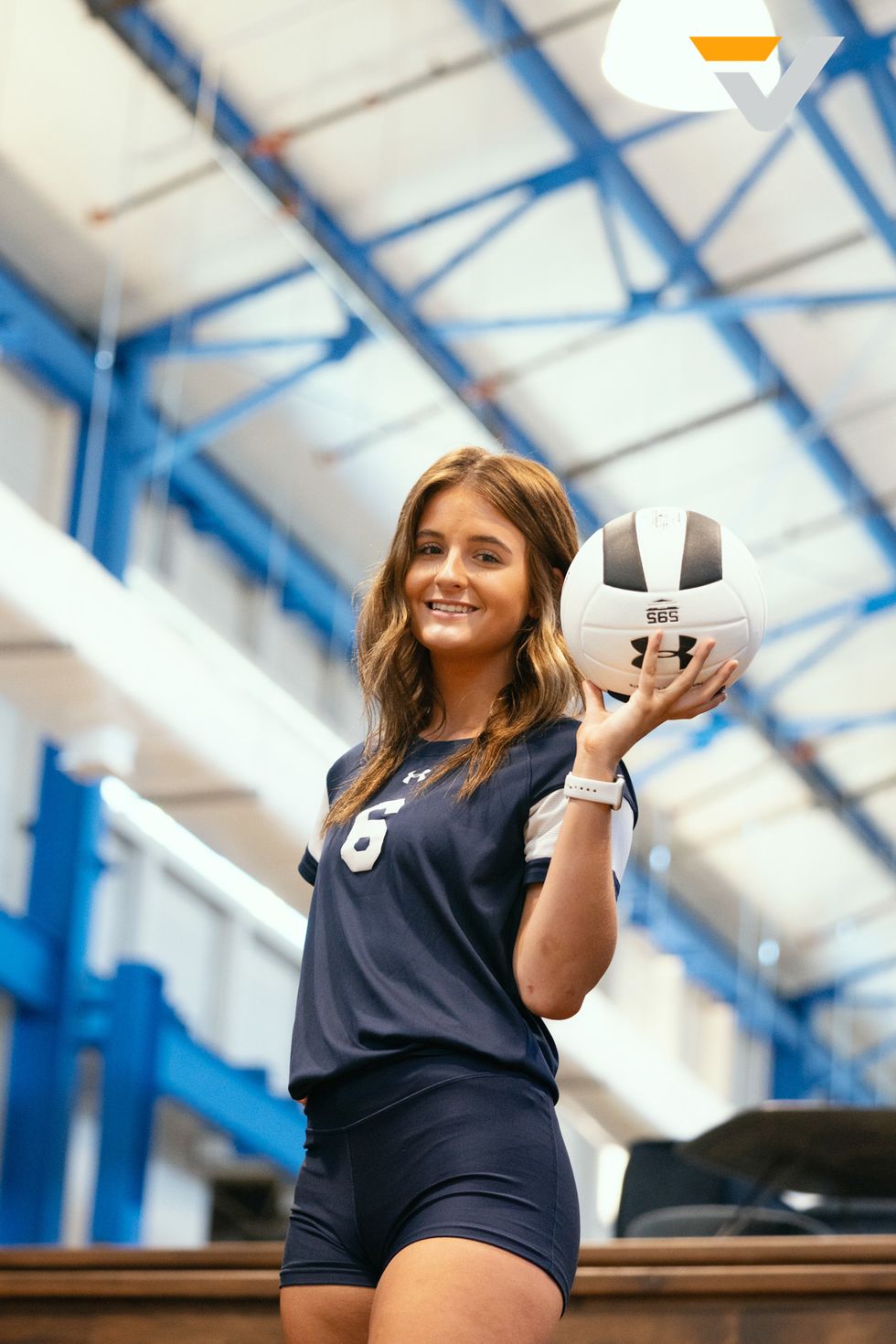 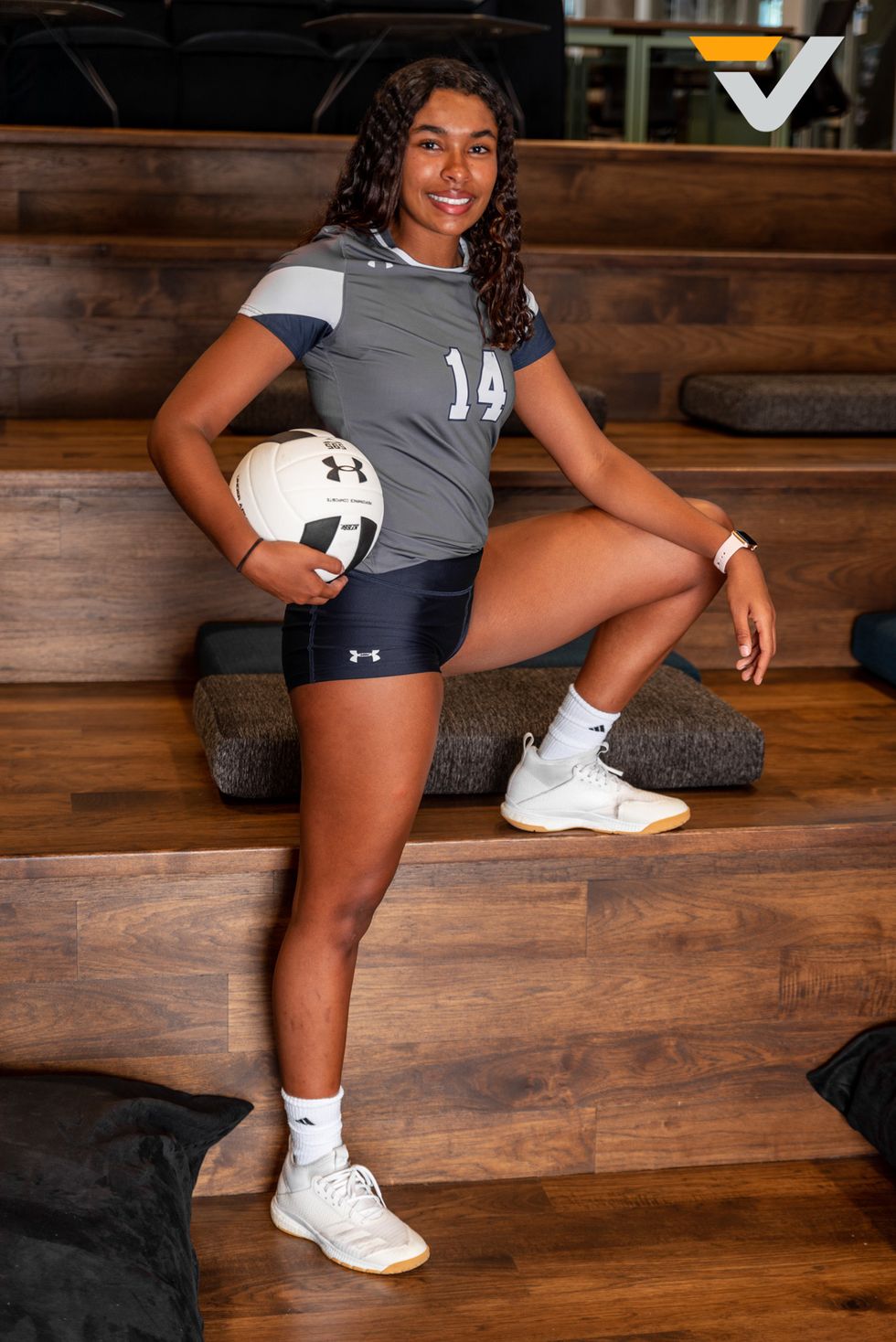