VYPE previewed 10 private school teams in this year's VYPE Houston Volleyball Preview. Here is one of the Contenders - the St. Agnes Academy Tigers.

Last year, St. Agnes' team motto was "Level Up" under first-year coach Cydryce McMillian. One could say they did just that. For the first time since 2005, the Tigers added another banner to their gym. Overcoming a 2-0 deficit in the TAPPS 6A State Championship match, St. Agnes came back against power Plano Prestonwood to win the match 3-2 and the state title. New theme for 2020 – Defend the Crown! After going 38-11 last year, St. Agnes returns six starters but does have to replace Rice-bound Sahara Maruska. Toyosi Onabanjo will lead the way. Onabanjo was first-team, all-state and named to the state all-tournament team. Other key returners include second-team, all-district picks Sophie Agee, Grace Webber and Kendall Harris. Lexi Visintine is also back after an honorable-mention, all-district selection. A boost to St. Agnes will also be the return of Brooke Middleton to the lineup after missing last season due to injury. 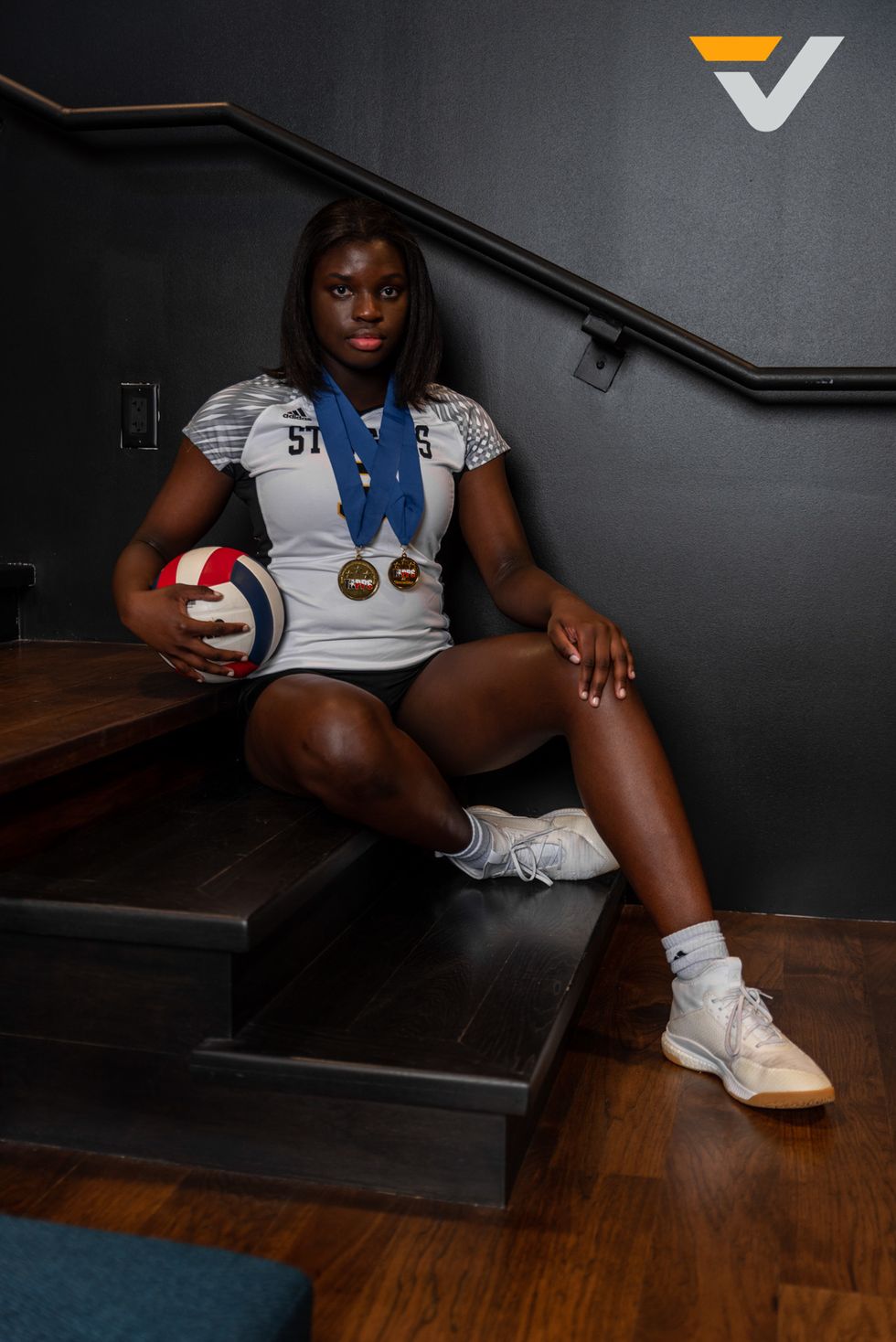 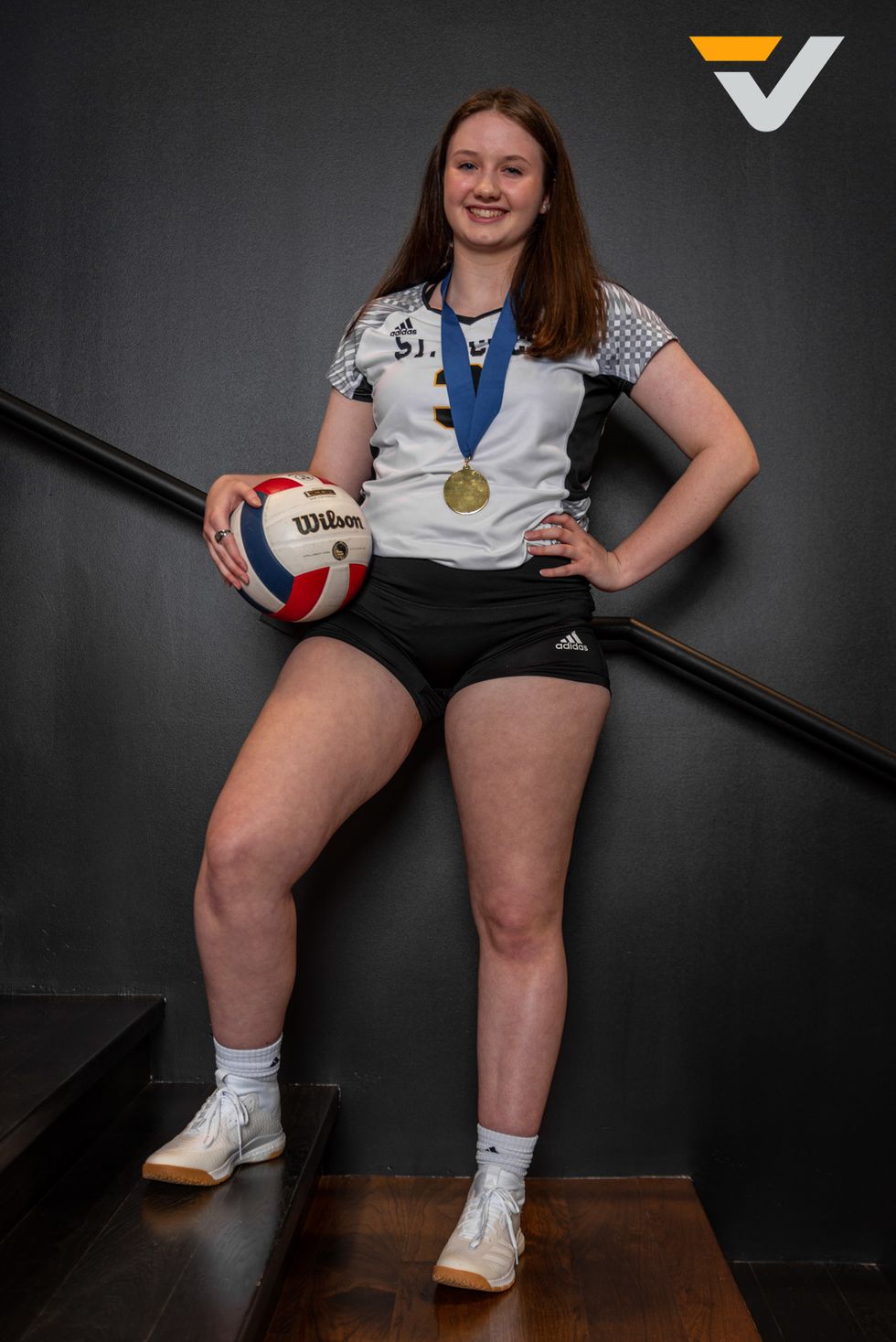 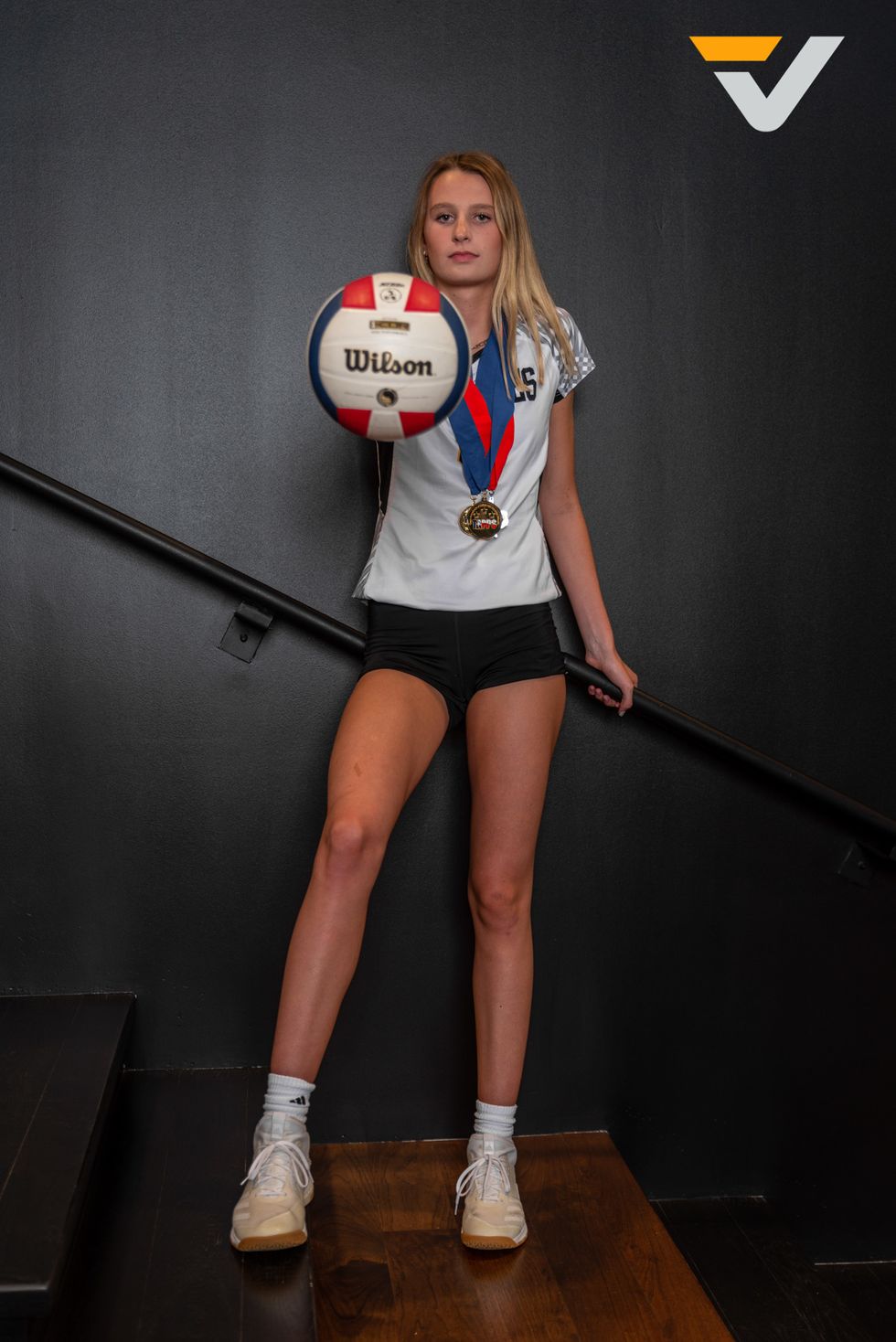