Ron Nirenberg has been mayor of San Antonio for half a decade and served on the City Council before that, but nothing could have prepared him for the last two years. How have a pandemic, an economic downturn and a movement for racial justice changed life in Texas’ second-largest city?

Join The Texas Tribune for a conversation between San Antonio Mayor Ron Nirenberg and Sewell Chan, editor-in-chief of The Texas Tribune, at noon Central time Wednesday, May 25, at San Antonio College. Nothing is off the table for this live, local event, including the latest on battles over local control and what’s next for the Alamo City.

Register for the conversation here

A complimentary light lunch and networking will begin at 11:30 a.m., followed by an hourlong conversation event beginning at noon at San Antonio College’s McAllister Auditorium, 1300 San Pedro Ave. in San Antonio. Complimentary parking is available on the north side of the auditorium.

Nirenberg was first elected mayor of San Antonio in 2017. He is the former chair of Sister Cities International, a nonprofit organization that connects cities across the globe. Previously, he served two terms on the San Antonio City Council, founded two small businesses, managed a San Antonio radio station and was a program director for the Annenberg Public Policy Center.

Chan joined The Texas Tribune as editor-in-chief in October. Previously, he was a deputy managing editor and then the editorial page editor at the Los Angeles Times, where he oversaw coverage that won a Pulitzer Prize for editorial writing in 2021. Chan was a reporter and editor at The New York Times from 2004-18 and began his career at The Washington Post, where he worked from 2000-04.

The conversation will also be available to view on demand after the event at texastribune.org/events. 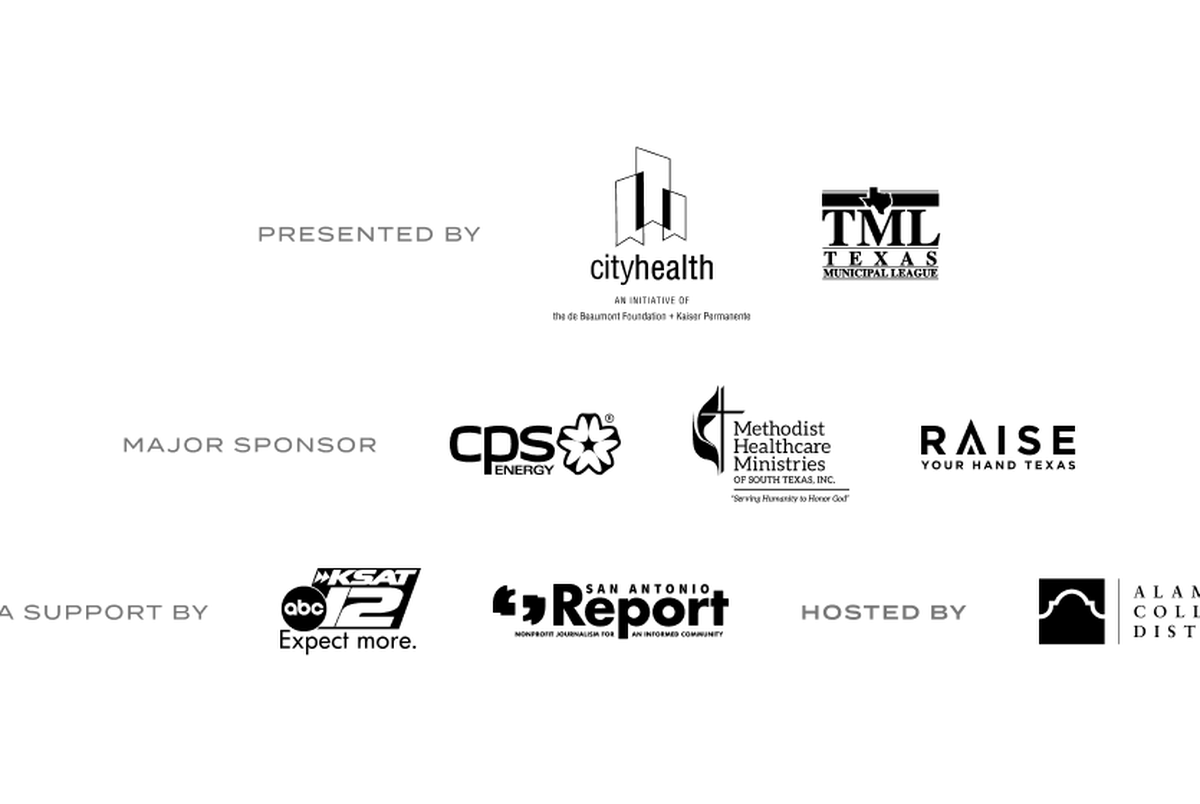