3 advisories in effect for 6 regions in the area

3 advisories in effect for 6 regions in the area

Inside the Interim with San Antonio Lawmakers

San Antonio lawmakers say the restrictive voting law passed by the Republican-led state legislature last year, which led to thousands of rejected mail-in ballots during the primary elections last month, needs to be fixed but questioned whether there’s a bipartisan solution.

In a conversation with Texas Tribune CEO Evan Smith at the University of Texas at San Antonio, Republican and Democratic state lawmakers on Wednesday said fixing the law should be a top priority in Austin during next year’s legislative session. Democratic state Sen. José Menéndez and state Reps. Ina Minjarez and Diego Bernal, as well as Republican state Rep. John Lujan, spoke in the panel.

Under Texas’ new voting law, absentee voters must include on their applications their driver’s license number, state ID number or, if they don’t have one, the last four digits of their Social Security number. If they don’t have those IDs, voters can indicate they have not been issued that identification. Counties must match those numbers against the information in an individual’s voter file to approve them for a mail-in ballot.

The new rules led to thousands of rejected ballots this year. During last month’s elections, one in every eight Texans who voted by mail had their ballots rejected. In total, 24,000 mail-in ballots were thrown out. Of those, 14,281 ballots were cast in the Democratic primary and 10,355 ballots in the Republican one.

“The damage has been done,” Menéndez said of the rejected ballots, adding that the intention of the law was “without a doubt” to make it more difficult for Texans to cast their votes.

The goal of the law, he said, was to “suppress the vote because elections had been getting too close, because there have been surprises, and so anything you can do to just shave a few points.”

Bernal, who represents much of the city’s downtown area in Texas House District 123, echoed Menéndez’s comments.

“The voting rights of the people in my district are eroded,” he said.

Lujan, the sole Republican on the panel, agreed that fixing the voting law should be on a “priority list” during the next legislative session, but also brought up the need to protect election integrity, a common theme among Republicans who have called for legislation to tackle voter fraud, despite the lack of evidence of a widespread problem.

Lujan, who wasn’t in the Texas House when the voting law was passed, declined to say whether he would have voted for the legislation, telling Smith he wasn’t familiar enough with it.

“I just don’t know enough about the bill. I haven’t read it,” he said, but noted that it bothered him that the legislation wasn’t a bipartisan effort.

Minjarez responded to Lujan’s call for bipartisanship by saying that Texas Democrats had initially made a deal with their Republican counterparts to pass the bill with certain amendments, but those amendments were shot down when the bill came to a vote. Democrats protested the legislation by heading to Washington, D.C., in an effort to halt the legislative session and prevent a quorum.

“You have a relationship with the speaker, ask him why it wasn’t a bipartisan bill,” Minjarez told Lujan.

“If you go and you serve in the House, be ready,” she added. “Not everything is bipartisanship. You’re going to be in for a big surprise when you see how things are really, truly done there.” 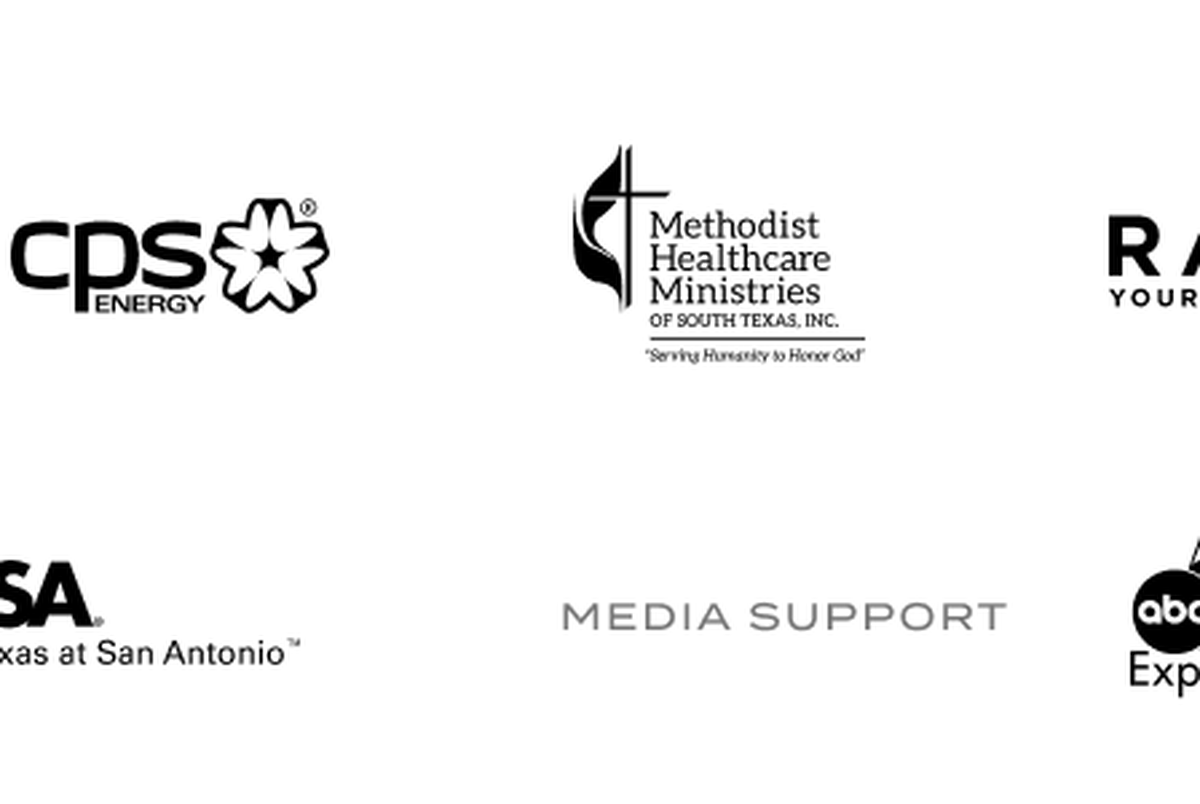 Sponsors help make our events possible. Thank you to CPS Energy, Methodist Healthcare Ministries of South Texas Inc., Raise Your Hand Texas and USAA for supporting this event and the University of at Texas San Antonio for hosting this event. Media support is provided by San Antonio Report and KSAT.