A day after Texas A&M University administrators notified employees that the school’s 129-year-old student newspaper, The Battalion, was to cease printing weekly editions immediately, President M. Katherine Banks said she will allow the paper to print through the end of the semester.

The Battalion, which is also available online, will continue as a digital-only publication.

The modified plan about the print publication came amid public outcry after The Battalion reported it would be ending the weekly paper edition immediately, per Banks’ order.

But in a statement issued late Friday, Banks modified her decision, allowing the newspaper to continue its weekly print schedule for this semester.

In that statement, Banks elaborated on the decision, saying that eliminating the print version would be in line with a more digitally focused journalism department, which she plans to resurrect.

“Times have changed and we want The Battalion and others interested in journalism as a profession to be at the forefront when they graduate,” Banks said in a statement issued Friday afternoon.

Myranda Campanella, the paper’s editor-in-chief, said while she’s excited the staff has until the end of the semester, the change of plans does not address the future of the newspaper.

“We’re still going to look into the merits of the administration being able to stop us from printing at all, but now we have a little more time before they want to implement that,” she said.

The news that the university was ending The Battalion’s print edition broke late Thursday after Anne Reber, Texas A&M’s dean of students, delivered the news earlier that day to Campanella and Douglas Pils, the general manager of student media. Reber informed them the decision was made by Banks.

Banks met with Campanella on Friday. It was then that Banks told her she wants the student newspaper to move entirely to a digital format and be placed within Texas A&M’s new journalism department, which has yet to open.

The university did not immediately make Banks available for an interview.

No details were provided to The Battalion’s student employees about why they were not a part of the decision-making process.

“I just feel really demoralized,” Campanella said. “People look forward to this paper every week. This is out of nowhere.”

Banks’ timing, and the lack of discussion, are puzzling to at least one student media expert.

“If the students and adviser of The Battalion had gotten together and didn’t want to have a print edition and said it would be better to run digitally, I think everyone would be fine with that,” said Chris Whitley, president of the College Media Association and director of student publications at Tarrant County College. “What’s making people upset is because this is taken out of their hands, this is a choice made by the university president on her own.”

Whitley, a Texas A&M graduate and former Battalion editor-in-chief, said this kind of overreach has a chilling effect.

​”If any university president dictates this kind of control, I don’t see how it doesn’t send a message that ‘you better not mess with us,’” Whitley said.

According to Pils, a majority of the newspaper’s annual profit comes from print advertising. Campanella and Pils said The Battalion has simultaneously published online since 1997.

​​”We have a huge following online, on Twitter, on Facebook,” Campanella said. “We get our content online, and we still publish online the day that we publish print. Every story that is in the print goes online. So it’s not like our audiences are ever missing out.”

Campanella, who met with Banks on Friday, said she was told that shifting the publication online does not mean the university is trying to control content or that the decision was made because of any specific article or coverage. 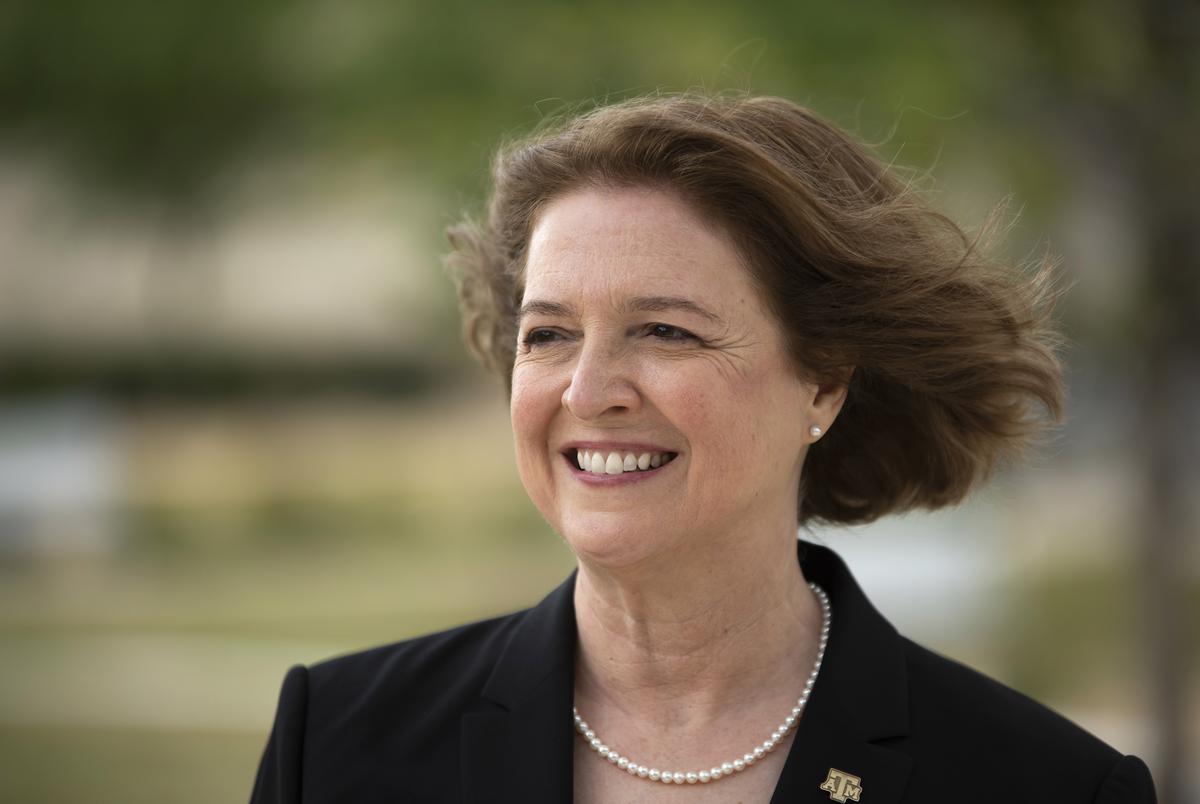 “Everything sounds so confusing that it’s a little fishy,” Campanella said. “​​It just doesn’t make any sense. … There seems like a wider issue that they’re not telling us. I asked her who made this decision with her, and she just kept saying ‘university leadership.’”

When Banks took the helm last spring, she commissioned a consulting company to review the university’s organizational structure and make recommendations. The report included some major changes, including merging the college of liberal arts with the college of sciences and college of geosciences. It also suggested moving political science students and international studies students into the Bush School of Government and Public Service.

A working group established to determine what a journalism department might look like met for the first time Wednesday, but at least one person in attendance said there was no discussion about the newspaper’s future.

“We were all blindsided,” said Angelique Gammon, a journalism instructor at the university. “No one seemed to know that this was going to come. There was the problem that we knew of. We were all shocked.”

Gammon said she was reassured that Banks will allow the paper to continue printing through the end of the semester, but she said questions remain about the paper’s independence now and in the future.

Disclosure: Texas A&M University has been a financial supporter of The Texas Tribune, a nonprofit, nonpartisan news organization that is funded in part by donations from members, foundations and corporate sponsors. Financial supporters play no role in the Tribune’s journalism. Find a complete list of them here.

Matthew Watkins, the Tribune’s managing editor for news and politics, is an A&M graduate, a Battalion veteran and a member of a working group tasked with establishing a journalism program at the university. He has recused himself from the Tribune’s coverage of journalism at A&M.