‘I don’t want to think the worst’: 63-year-old grandfather missing, family fears his disappearance could be related to his son’s murder case

Bells for Abigail: 10-year-old Devarjaye Daniel narrows in on his goal of being sworn-in by 100 law enforcement agencies

Oscar Rosales: What we know about the man wanted in shooting death of Pct. 5 Cpl. Charles Galloway

This year, Texas schools have been faced with surmounting political pressure — from being told how to deal with the pandemic to how race should be taught in school.

But the Austin Independent School District will not be “bullied” with such things and has largely bucked state orders, Superintendent Stephanie Elizalde said in an interview with Texas Tribune CEO Evan Smith on Monday night.

The district of about 75,000 students has had a mask mandate in place since early August, defying Gov. Greg Abbott’s order that prohibits such required coronavirus precautions. The district believes Texas’ so-called critical race theory laws have no effect on it as Elizalde said theory is not being taught, and a lawmaker’s inquiry into what books are available in schools was thrown away.

“We’re not being openly defiant to be defiant,” Elizalde said. “We’re doing what’s in the best interest of students.”

Even though the district’s COVID-19 numbers are low, Elizalde doesn’t have any plans to take the mask requirement away anytime soon. She said the district has learned to live with the virus and that the number of infections fluctuates, especially during the holiday season.

“None of us enjoy having to be in close quarters with masks on with our students, but we’re not going to put our students or staff in additional harm,” she said.

When Austin ISD received a letter from state Rep. Matt Krause in late October asking districts for an audit of books in schools — specifically if they have books that pertain to race or sexuality or “make students feel discomfort” — the district redirected the representative to an online book catalog to search for himself.

Elizalde said the district already has a process for parents to challenge books that may seem inappropriate, so there was no need for the lawmaker to send this request.

“The level of request coming from someone who is not a member of our community doesn’t seem appropriate,” she said.

On critical race theory, the superintendent said the discipline is not taught in the district. Critical race theory, an academic discipline taught at the university level, holds that racism is embedded in legal systems and not limited to individuals. But it has become a common phrase misused by conservatives to include anything about race taught or discussed in public schools.

School boards have been targets of enraged parents on both sides of the issue, and debates don’t seem like they will simmer down as the Texas Republican Party seeks to advise local school board candidates in the future.

Elizalde said the district should provide support to teachers so they’re not afraid of backlash after they say something pertaining to race or history. While school districts across the state deal with debates surrounding critical race theory, she doesn’t anticipate Austin ISD being among them.

“Do we need to ensure kids are studying about their backgrounds and other kids’ backgrounds? Yes. Does that equate to critical race theory? No,” she said.

Elizalde said there are plans to give teachers and non-instructional staff a pay raise while the district operates on a $62 million budget deficit. To do this, Elizalde said the district will freeze hiring in its central office staff, freeing about $11.8 million for raises.

Under the raise proposal, teachers would get a 2% increase based on the midpoint of their pay scale, and base pay will rise by $1,000. Non-instructional staff would see an increase from a minimum of $13.50 an hour to $16.

Part of the district’s challenges, especially in the upcoming year, is that its enrollment is not what was expected. Elizalde believed the school district would have about 77,000 children. Instead, it fell short by about 3,000 students, equating to about $18 million it did not get.

Elizalde believes most of these children are being home-schooled or have gone to charters or private schools.

“We’re going to have to be far more conservative,” she said. 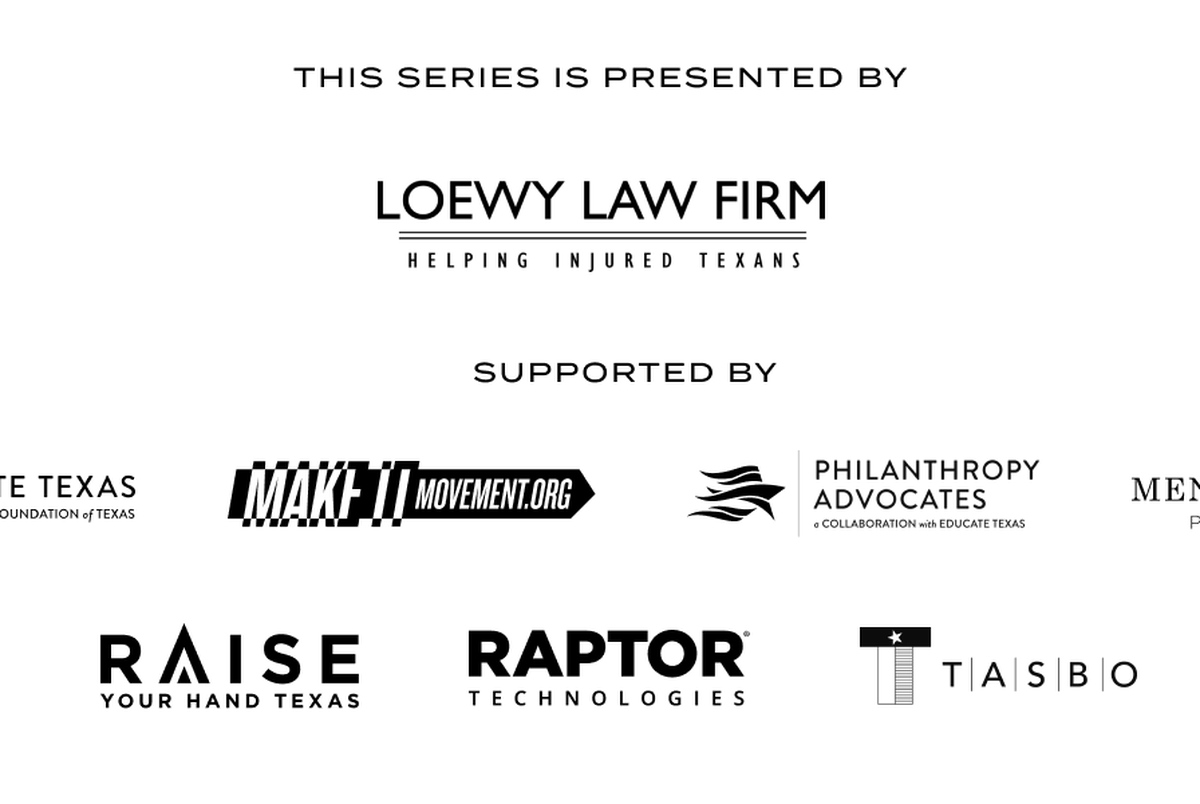