‘He’s such a good person’: Good Samaritan hit by car while trying to help stranded driver

Reports of COVID-19 cases and deaths have declined sharply across Texas since vaccines began to roll out in December. In the past two weeks, the average number of reported new cases of the virus in Texas has held at about 1,100 each day. That number at the beginning of the year was around 20,000 per day. And in the last couple of weeks, the state has averaged 23 reported coronavirus-related deaths per day, compared with about 300 per day near the end of January.

To a great degree, Texans have been able to resume their ordinary routines and social lives. Schools and universities have reopened classrooms to students, restaurants are operating at full capacity and employment rates are recovering. As communities begin the healing process, state health experts are looking back at scars of the past year to evaluate what went right and wrong. They’re asking themselves: How could governments at local, state and federal levels better prepare for the next virus outbreak?

And they’re asking Texans to do some reflecting, too.

Hidalgo County for a time posted the highest rate of virus deaths in the state, a situation that Melendez said traces back to epidemics that have plagued the region for many years, such as diabetes and hypertension, in addition to a widespread lack of access to health care in the county.

The health experts address the state’s battle against the virus from different perspectives but share a key concern: the need for Texas to address health care inequalities tied to demographic and socioeconomic disparities.

Here are some highlights of the conversation, recorded June 28.

Why is it important to focus on health care inequality?

Meyers, who is also an integrative biology professor at UT, said there has been a shift in focus from the urgent needs of the state to figuring out how to close the gaps in health care in communities that are also fighting demographic and socioeconomic disparities.

The university created an online dashboard to show the impact of the pandemic — rates of cases, hospitalizations, deaths and vaccinations — in Austin ZIP codes, revealing a “really strong correlation” between vulnerable communities and high infection rates, she said.

The tracker also showed that communities with the poorest socioeconomic standing are two months behind more affluent areas in terms of vaccination rates.

“It’s been devastating disproportionately our most vulnerable communities, and this has to be our focus moving forward,” Meyers said. “Not only how do we close the gaps, how do we remedy what is happening because of COVID, but how do we ensure that our more vulnerable communities are less vulnerable not just to COVID but to seasonal influenza, to other viruses and future pandemics?”

What made Hidalgo County residents so vulnerable to COVID-19, and what lesson can be taken from what the area experienced?

Hidalgo County, in Texas’ Rio Grande Valley, has one of the country’s highest rates of uninsured residents, at 40%, Melendez said; the county also leads the state in obesity, diabetes and hypertension rates. These are diseases that make a person much more vulnerable to the coronavirus.

For those reasons, he said, it’s no wonder that the county of around 1.2 million people also posted the state’s highest COVID-19 death rate, reaching 5% at some points, despite being what he considers a “sophisticated medical community” with access to a medical school, nine hospitals and 1,500 physicians.

Melendez said that despite those resources, the pandemic revealed the importance of addressing other chronic diseases in the community and the need for more access to health care.

In June 2020, the county was seeing nearly 70 people succumb to the coronavirus a day; that rate has dropped to one or two deaths a day. At one point during that summer, about 1,200 Hidalgo residents were fighting the virus in local hospitals; Melendez said as of June 28, that number has dropped to 48.

Following that traumatic battle with the virus, he said the county is now leading the state in vaccination rates, with nearly half of qualified residents vaccinated.

What were the strengths and weaknesses of the state’s public health system throughout the pandemic, and what structural or financial changes should be made in response?

The power of local authorities to enforce stay-at-home orders was “critical” in mitigating the spread of COVID-19 in its early stages, Carlo said, adding that the drive of the state’s health care personnel — nurses, physicians and first responders — is what kept Texans healthy.

As some cities across the state began to run out of ventilators, hospital beds and space to hold the dead, the state “managed to not go over that cliff thanks to the incredible ingenuity in the system, the folks on the ground doing all that hard work,” he said.

The pandemic, however, also showed how “decades and decades” of underfunding of local, state and federal health systems caught up with the state, Carlo said. “This was really the product we received when we take for granted the measurement of how we keep our communities healthy.”

How is Texas better prepared for another outbreak or pandemic, and how should scientists and state leaders move forward?

Meyers said the pandemic should serve as a reality check for the country, to show that preparation is a key factor that could have saved many lives.

Health systems should have been prepared with protocols of stay-at-home orders and contact tracing programs, she said, along with sufficient supplies of personal protective equipment.

In addition to plans for how to protect people from contracting the virus and being able to treat those fighting it, Meyers said that for the next outbreak, the state should also be prepared to deal with the “cascading societal impacts of how future pandemic threats are going to impact education [and] impact housing stability, how are people going to behave and how policy makers [are] going to make decisions.” 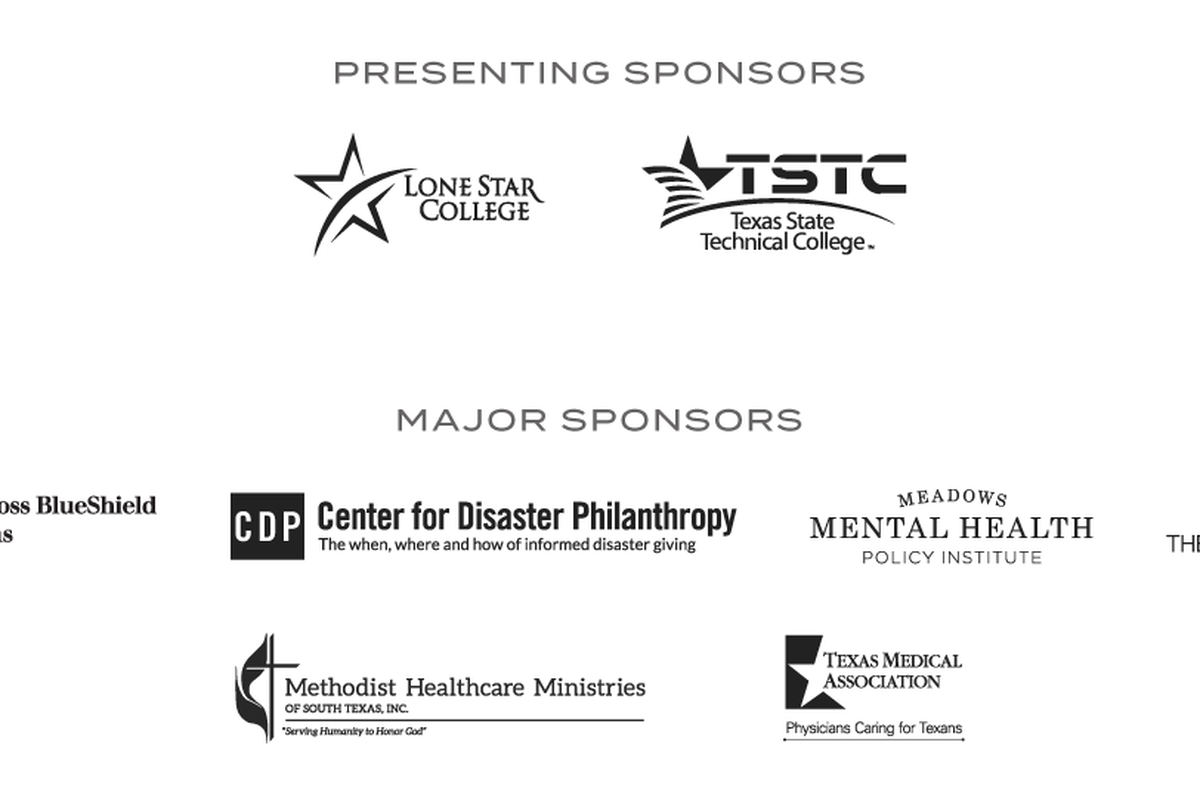