Juvenile, Mannie Fresh to join Bun B during his Southern Takeover at the Houston Rodeo

Migrants were taken into custody by U.S. Customs and Border Protection a total of 178,622 times in April — a 21-year high, according to new federal statistics. With unevenly enforced laws that either grant or deny entry into the country depending on various factors, in addition to mixed messaging from the president, even seasoned experts are unsure who is allowed in and who isn’t under the Biden administration’s convoluted border policy.

Join ProPublica and The Texas Tribune from 1-2 p.m. Central time on May 27 for a conversation with Theresa Cardinal Brown, managing director of immigration and cross-border policy at the Bipartisan Policy Center; Alex Nowrasteh, director of immigration studies at the Cato Institute; Ursela Ojeda, policy adviser at the Women’s Refugee Commission; and Andrew Selee, president of the Migration Policy Institute. ProPublica-Texas Tribune investigative unit reporter Lomi Kriel will moderate.

They’ll discuss the policy decisions that have led to so much confusion and what to expect in the upcoming months, in addition to answering your questions about the border and immigration reform.

Register for the conversation here 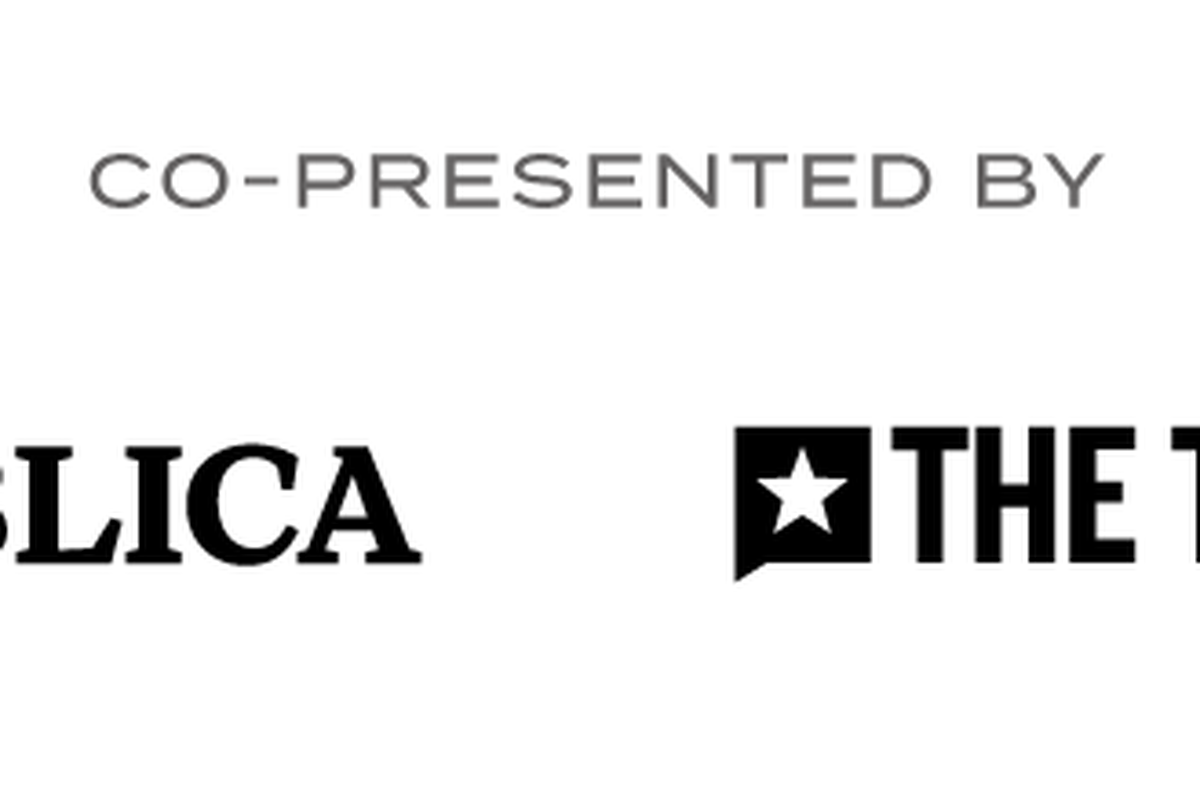 This conversation is co-presented by The Texas Tribune.

Tribune events are supported through contributions from our founding investors and members. Though donors and corporate sponsors underwrite Texas Tribune events, they play no role in determining the content, panelists or line of questioning.