SUGAR LAND, Texas – Sugar Land police are looking for two men who they said got away with $2 million worth of jewels after they smashed display cases in a jewelry store.

Surveillance video captured the men just before 12:30 p.m. on Jan. 10 inside Hutton`s Jewelry and Gifts in the 2700 block of Town Center Boulevard.

Police said one of the men stood at a counter and asked an employee about an engagement ring. The video shows a second man joining them moments later. 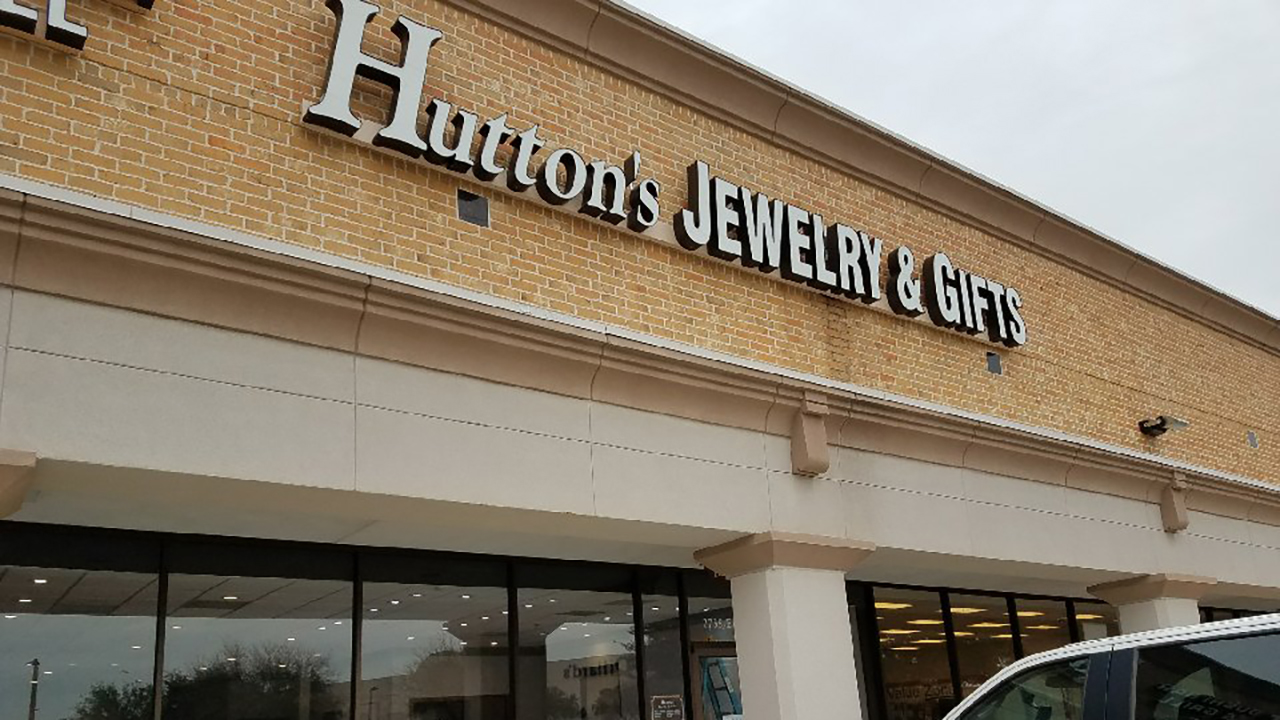 One of the employees threw an object at the men but it didn't stop them.

The first man to appear in the video was wearing a black jacket, red and black baseball hat and faded blue jeans. He appeared to be in his early 30s, about 5 feet 9 inches tall and about 200 pounds, police said.

The second man was wearing a white floppy hat, a black jacket and faded blue jeans. He appeared to be in his early 30s, 6 feet tall and about 220 pounds, police said. 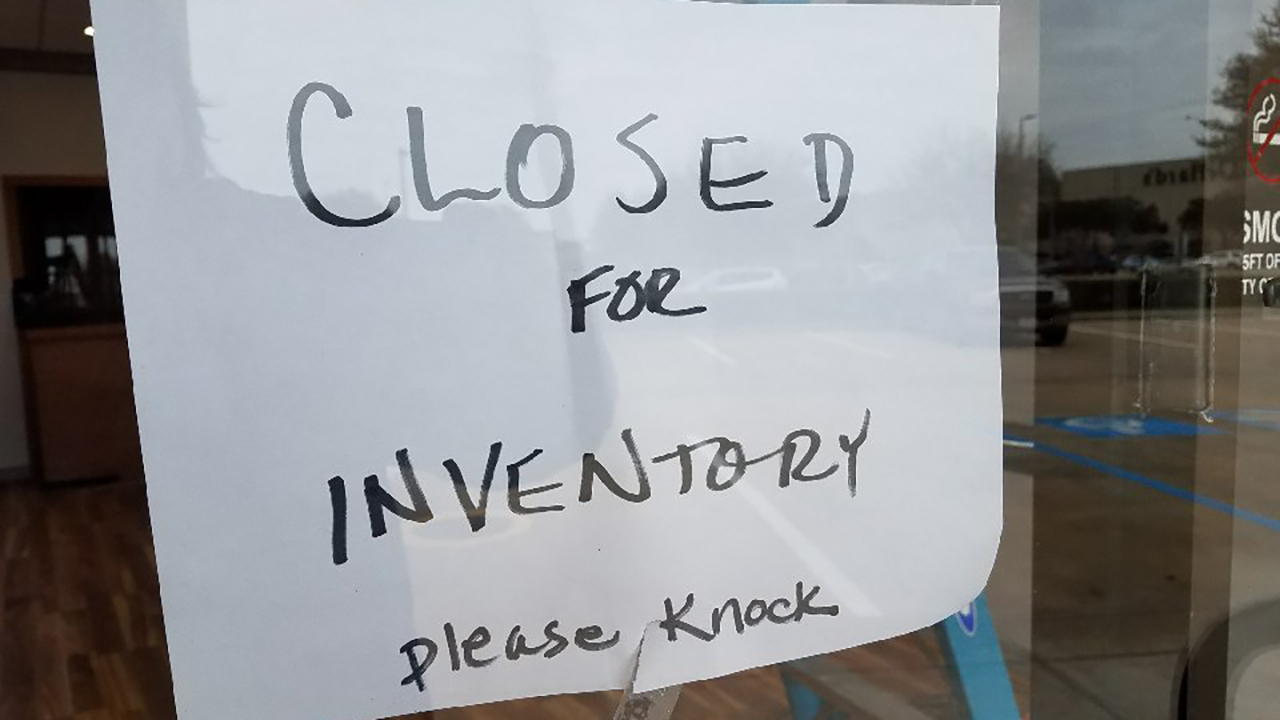 Anyone with information about the robbery is asked to call the Sugar Land Police Department at 281-275-2540 or Fort Bend County Crime Stoppers at 281-342-TIPS.