Ask2Live: Facing eviction? Get answers from local experts in our exclusive Zoom conversation

5 things for Houstonians to know for Tuesday, Sept. 22

HOUSTON – As March comes to an end and April begins, the Houston area saw more top stories this week.

Here's a look at a few of the big stories in case you missed them on Click2Houston.com: 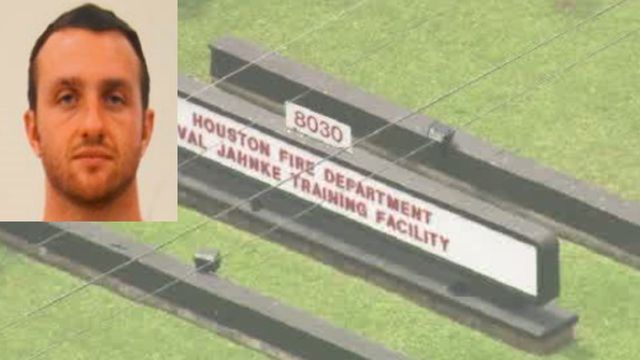 Steven Whitfield II, 32, was participating in an obstacle course exercise when he collapsed near the end, according to firefighters.

Authorities said other cadets and instructors on the course noticed Whitfield was in trouble and quickly rescued him.

More on this story can be found here. 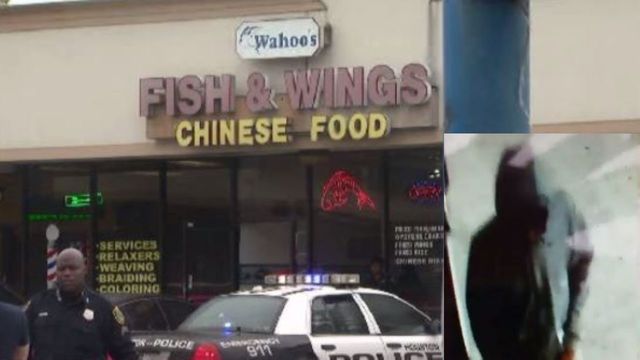 Houston police are searching for a man accused of fatally shooting a restaurant owner in southwest Houston.

Houston investigators said a man was trying to rob the Wahoo's Fish & Wings near Fondren Road and West Airport Boulevard.

During the attempted robbery, police said the man shot and killed the restaurant's owner Tri Nguyen, 35.

View surveillance video and what led up to the incident here.

The winning ticket was purchased at Quick Corner Store in the 24800 block of Kuykendahl.

Mugshot released of man who jumped into Brazos River during chase 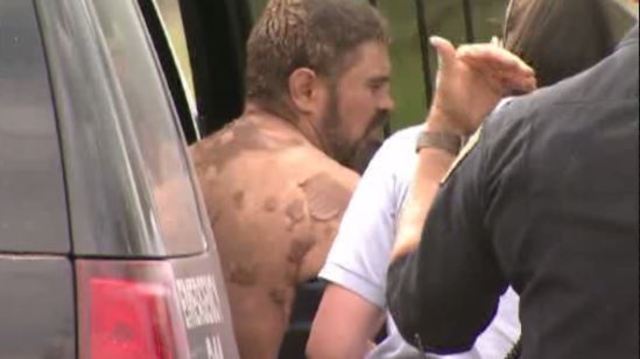 Houston police have released the identity and mugshot of the man who led officers on a wild chase, then swam across the Brazos River in an attempt to get away.

Charges have been filed against Jose Luis Orta.

Tap or click to see photos, video and more of the story. 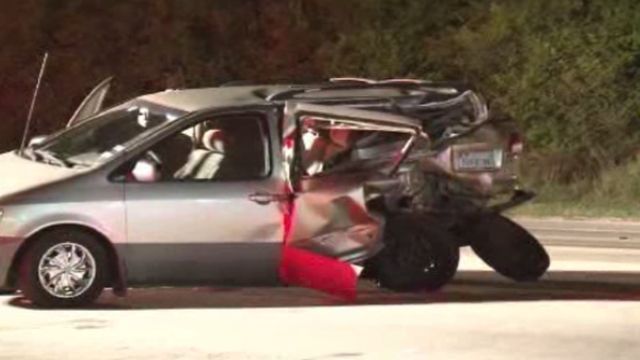 A 10-year-old boy was killed and a 7-month-old was taken to the hospital in critical condition after a wreck in northwest Harris County.

Jose Solis Jr., the man officials are calling a person of interest in the murder of a Katy teen and her father appeared in federal court Friday morning.

Solis was initially to appear before a judge for a detention hearing, which would have decided whether he would be granted bond, but his public defender switched gears and asked for an extension so Solis would have time to hire his own attorney.

Read the federal complaint against Solis and more by clicking or tapping here.

A photo of a fish story at Lake Conroe is making the rounds on social media.

The Inland Fisheries College Station-Houston District-Texas Parks and Wildlife posted the photo of a huge catfish that officials estimate weighed more than 60 pounds.

According to officials, the catfish was caught in one of the agency's sampling gear types at Lake Conroe, which they said has "a very excellent catfish population." 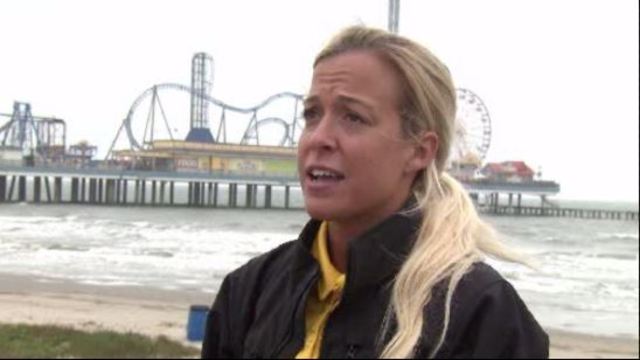 A lifeguard supervisor with the Galveston Island Beach Patrol, Mary Stewart, says she was patrolling the beach Saturday.

Waves were choppy, winds were strong and five people were swimming too deep.

"They were out too far and weren't strong swimmers and they panicked," Stewart said.

See more of Stewart's story that has a valuable lesson.

Pass the test? This week's quizzes on Click2Houston.com