More people getting tested for coronavirus ahead of the Thanksgiving holiday

Nominate a Family for Holiday Help

Gayle King is opening up about the challenges of self-quarantining due to the coronavirus pandemic. ET's Kevin Frazier recently spoke to the 65-year-old television personality, who admitted that "it's a very difficult time... to be single."

"I've been single for a long time. It's never bothered me being single because I have such a full life and I get to do a lot of great things. I have many friends and go to a lot of cool things," King said. "... The other day, I walked by the mirror and I said, 'Hi Gayle, how ya doing?' Just so I could hear another human voice. So it is, I have to say, a little daunting."

As for people who are in relationships and living with their partner during the quarantine, King said that they're being tested too.

One of the hardest parts of the self-isolation, King said, is the fact that there's "no end in sight."

"Everybody's in California. I honestly don't know when I will see them because nobody's flying," she said of her adult children, Kirby and William, and her best friend, Oprah Winfrey.  "We're all very afraid."

"I'm not complaining about this because I do think this is how it has to be, but there's no end in sight," she added. "... Whenever there's been a disaster, you sort of know, 'OK, first you do this, then you do that, and then you start the rebuilding and da da da.'... You can't even think about a rebuilding at this particular time. So that is difficult. That is difficult."

Even with the isolation being hard for King, she acknowledged that "so many people are going through so much more than I am."

"This is scary," she added. "... It's an equal opportunity heartbreaker. That's what this is."

Despite the pandemic being "spiritually and emotionally draining," King thinks that some good can come out of it in the end.

"I see it as a possibility, as a chance for a major reset for humanity and planet. I really do believe this. I would like to think that something good is gonna come out of all of this pain," she said. "I don't know what it is. I don't know how it is or where it is, but I can't believe it's just gonna be this, this bleak and this dark. I refuse to believe that."

Oprah Winfrey and Gayle King Talk One-Night Stands, Plastic Surgery in 'Never Have I Ever' Game 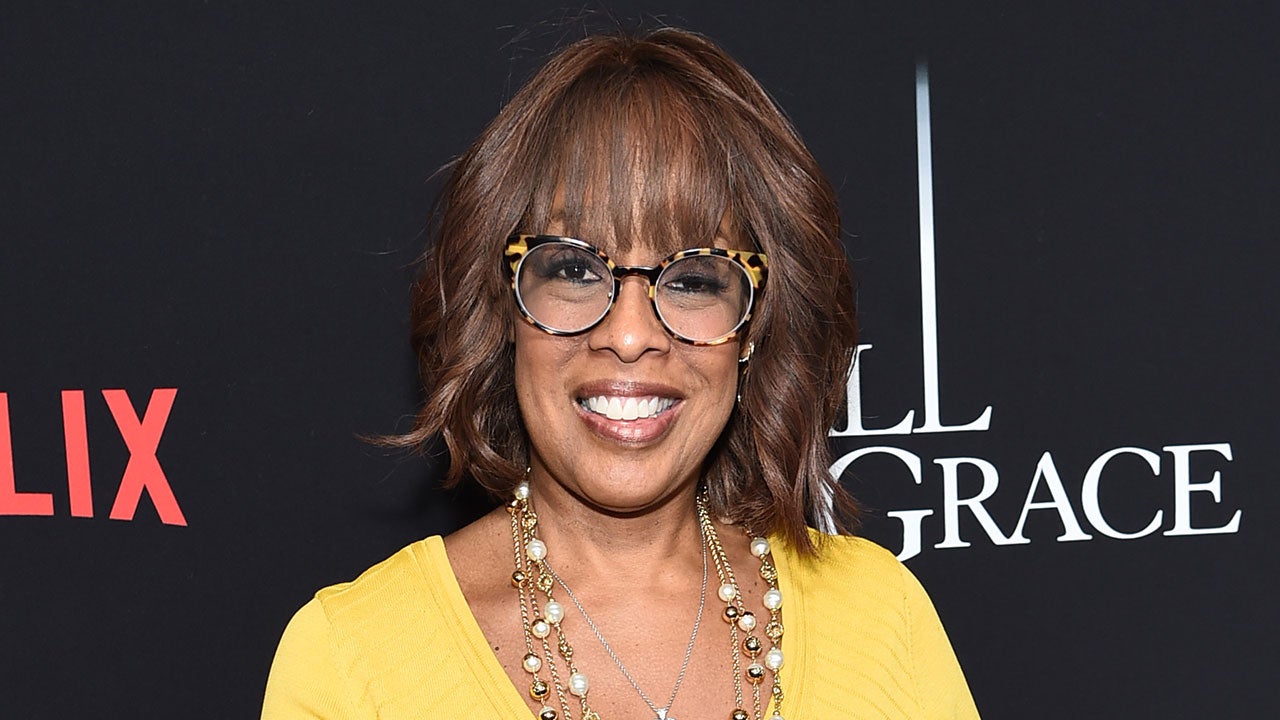