FAQs: Answering your most pressing workplace questions amid the coronavirus pandemic

Like many of us, George Lopez is stuck in quarantine, the only difference is that he has an exciting new Netflix stand-up special, titled George Lopez: We'll Do It for Half, out now. ET's Rachel Smith chatted with the comedian about his latest project and being stuck indoors, where he joked that his previous marriage and childhood prepared him for isolation amid the ongoing COVID-19 pandemic.

"Fortunately, [me] being married for 17 years prepared me to be isolated from friends and, you know, kinda surviving on one meal, the same one," Lopez -- who was married to Ann Serrano from 1993 to 2011 -- cracked. "Growing up, my grandma told me not to touch anything that wasn't mine."

As for how he's been handling his time off, Lopez explained that "in the beginning it was very difficult because I don't think I've had as much time down -- maybe the whole time I've been working."

Lopez, meanwhile, is excited about his first Netflix special. We'll Do It for Half is his first stand-up special since 2017, but he's been in the comedy biz for over two decades.

"This was my first one [for Netflix], so it's exciting to see the response from social media, people that I've known even for a long time that are like, 'We can't wait!'" he said, adding, "And coming out on a Taco Tuesday, it's not the worst thing to come out in the middle of the summer, in the middle of all this that's going on where people are bingeing things."

As for how he felt about getting back onstage, he admitted, "It's the most frightening business to get into." Lopez, however, loves to make people laugh and hopes to be the glue that brings them together.

"I don't expect anybody to change their mind about me, but laughter is contagious and word of mouth is still the best way to do it," he relayed. "Some Latinos get upset at the way that I do my stand-up, but I wasn't worried about what anybody else thinks, and I'm not worried about whether anybody likes me or not."

Lopez, on the other hand, has worked hard to make a name for himself in Hollywood. Starring in his self-produced ABC sitcom, George Lopez, from 2002 to 2007, he's become a household name, as well as one of the few Latinx comedians and actors to lead a network show.

"The only way to get ahead, the only way to have a life that you wanna live and the only way to truly have a job that's worthwhile is to be worthwhile from the beginning, and go and get something that seems unimaginable," Lopez expressed. "But nothing is impossible, and everything is possible."

George Lopez: We’ll Do It for Half premieres globally on Netflix on June 30.

Here's Where Gwen Stefani and Blake Shelton Stand on Marriage

Nicki Minaj Describes Her Marriage as 'Refreshing and Calming' 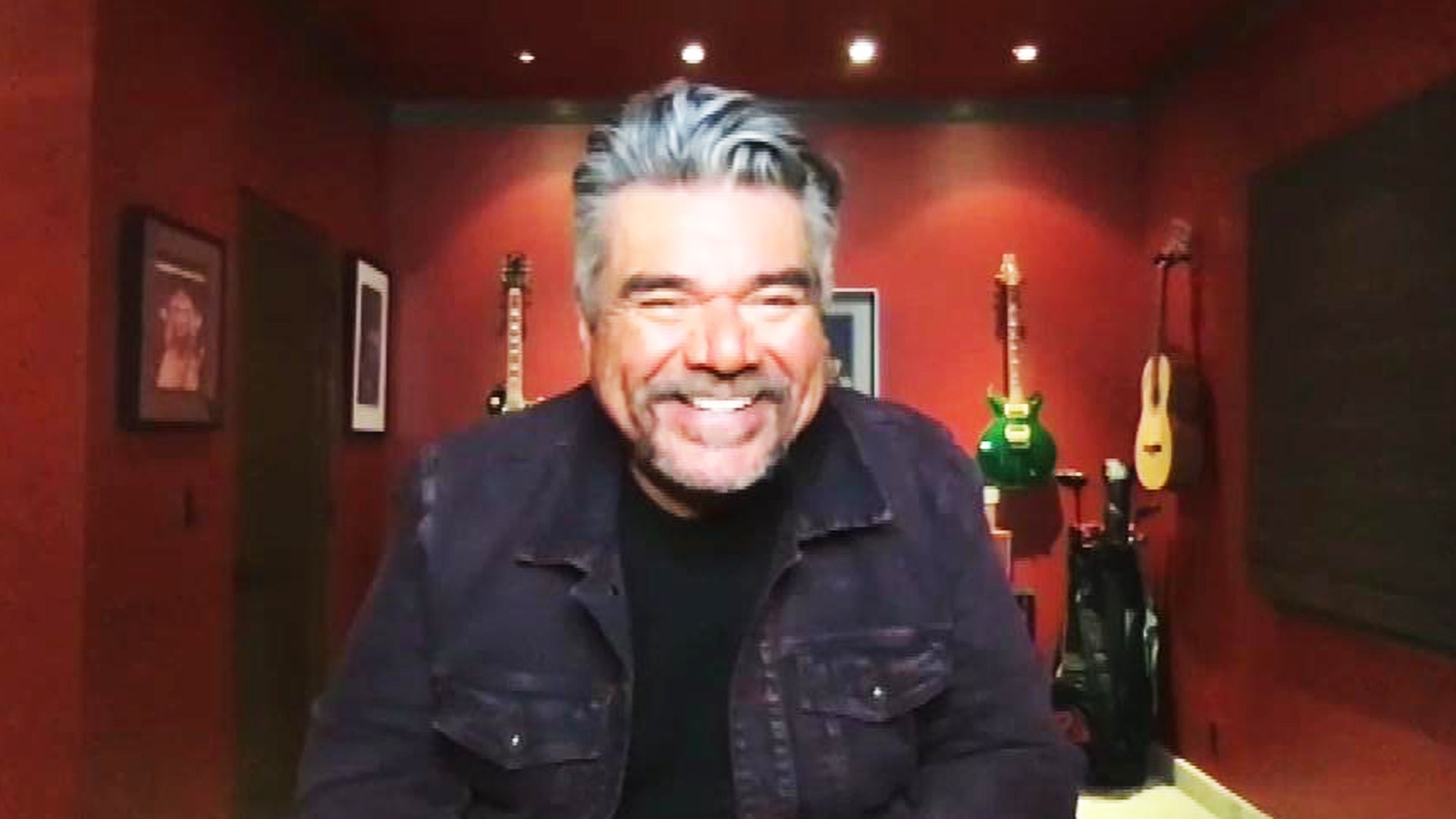