Power restored after outage impacted over 1,000 customers in Spring area

Houston mom of 2 evicted while waiting for rental relief money

Paula Abdul is celebrating Pride Month with a fun revamp of the music video for her '90s song “Will You Marry Me.” The singer has redone the video using footage of fans getting engaged or married during quarantine.

“Inclusion -- it's love is love and I wanted to remind people that you all deserve to be celebrated, and I had the perfect song for that,” Abdul said. “Every time I watch the video it warms my heart.”

The video redo comes 18 years after the song’s release, as the fifth and final single from her second studio album, 1992’s Spellbound.

Looking back at the popular song, Abdul recalled how eager she was to meet Hollywood star Keanu Reeves, who guest starred in the music video for the track.

“I hadn't met him yet and I wanted to introduce myself to him,” dished Abdul, who admitted last year that she wished she had dated Reeves at the time. “He had his own trailer and I walked up the steps to knock on the door, and the door was cracked open and he had headphones on and was air guitar, full-on in his underwear, and I was like, ‘Okay, I'm gonna back up. I'll meet him on set!’”

As well as working on the “Will You Marry Me” video, Abdul has been spending her time in quarantine taking online dance lessons to stay in shape for when she’s able to resume her Forever Your Girl residency at Flamingo Las Vegas Hotel and Casino.

Like many other musical residencies and concerts, the gig has been postponed due to the coronavirus pandemic.

“It's gonna be different rehearsing with the distancing and wearing masks. We're gonna have to get in great shape in order to do that,” she said. “I was supposed to be back in August, but that's not gonna happen. Maybe [at] the end of next year … who knows.”

See more on Abdul below.

Paula Abdul's 2 Dogs Both Die in 1 Week: 'A Big Piece of My Heart Is Missing' 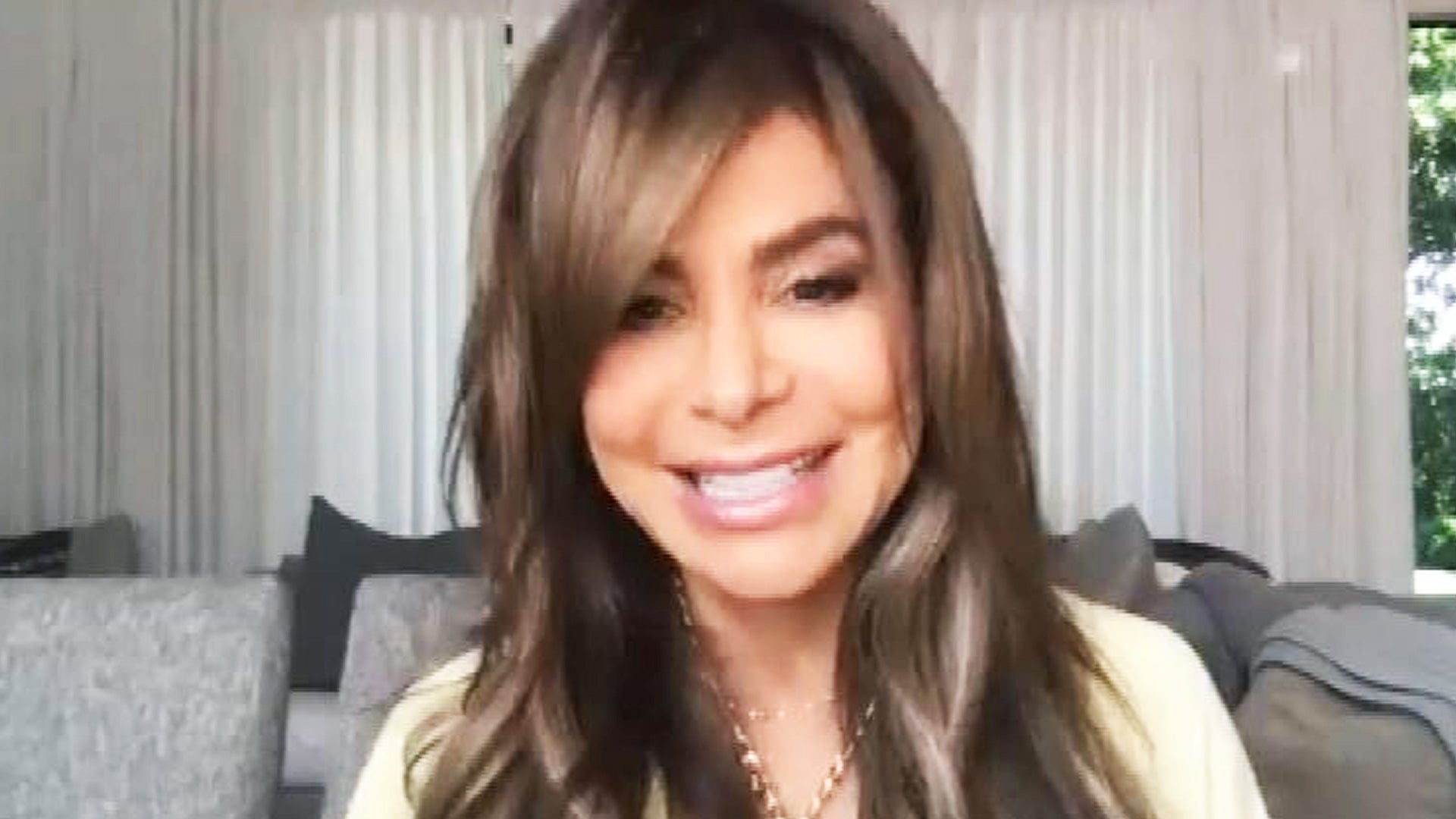