Anna Camp's time in quarantine includes good food and quality time with her beau! ET's Katie Krause spoke to the 37-year-old actress via Zoom, and Camp shared how she and boyfriend Michael Johnson are passing the time in quarantine.

"He’s an amazing cook. I will say that. We’ve done some things where we cook for the movie we’re watching. So if we’re watching an Italian movie, we’ll have an Italian food night," she says. "I am very lucky to have found someone and thankful that we’re doing well amidst all of this insanity that’s going on in the world right now."

Camp adds that this time in isolation has made her realize new things about herself.

"It’s really made me think about who I am outside of [work]. I have a lot to offer just besides being on a set, doing this song and dance thing and working," she adds. "... It's given me a chance to slow down and [learn] that life is very precious and not to take things for granted. It’s hard. I definitely am a little antsy, obviously... But it’s also made me just reevaluate things that are really important."

Camp and Johnson, a 37-year-old drummer, were first linked in March, following the actress' April 2019 split from Skylar Astin, whom she married in 2016.

It was actually Camp's divorce from Astin that helped her in her latest role as Brooke in the Netflix comedy  Desperados, which follows three women who travel to Mexico to delete an embarrassing email one of them sent to their new boyfriend. In the flick, Camp's character is going through a divorce.

"The producers were coming to me about this movie. They wanted me to pick between Kaylie and Brooke," Camp says of two of the film's characters, the former of which was ultimately played by Sarah Burns. "Because I went through a divorce, I kind of really resonated with [Brooke] and sort of what that feeling was like... She really meant more to me."

As for if she'll ever tie the knot again in real life, Camp says she has "no idea."

"Life is short. You don’t know what could happen. So I’m not saying yes or no. I don’t know," she says.

In addition to Desperados, Camp recently starred in Here Awhile, a drama in which she plays a terminally ill woman who's choosing to end her life. For Camp, the film was a chance to perform a different kind of role.

"I think it’s just being seen in a different light and trying to go down that serious path. I hope that Here Awhile does that," she says. "I enjoy dancing, I enjoy singing, but obviously acting is my first love and getting to stretch those creative muscles that I don’t get to all the time is something that’s really important to me."

While Camp is known for playing "this type A blonde" in movies like Pitch Perfect, Here Awhile helped her realize she's ready for something new.

"I think at this point in my career, I’d rather say no to similar projects because creatively I am a little tapped out with playing those certain things," she says. "...There’s only so much you can grow when you play the same role over and over, so we’ll see. Fingers crossed!"

Despite Camp's desire to diversify her acting credits, she's still totally up for starring in a fourth Pitch Perfect flick, should the studio green light it.

"I would never say no, obviously, because it’s a group of women that we’ve known each other for over seven years. Almost a decade going on now, which is crazy to say! I think that’s so wild," she says. "I would do it. I would definitely do it."

"I would play Aubrey forever because she’s gotten me very far in my career for a reason," Camp continues. "The fans love those movies. So I think that if they wanted it, I’d be more than happy to do it again. It’s just up to Universal at this point."

Desperados will premiere July 3 on Netflix.

Anna Camp Talks Life After Skylar Astin Divorce: 'I'm Stronger Than I Thought I Was' (Exclusive)

Anna Camp Says She's 'Down' for 'Pitch Perfect 4': 'I Would Be There' (Exclusive) 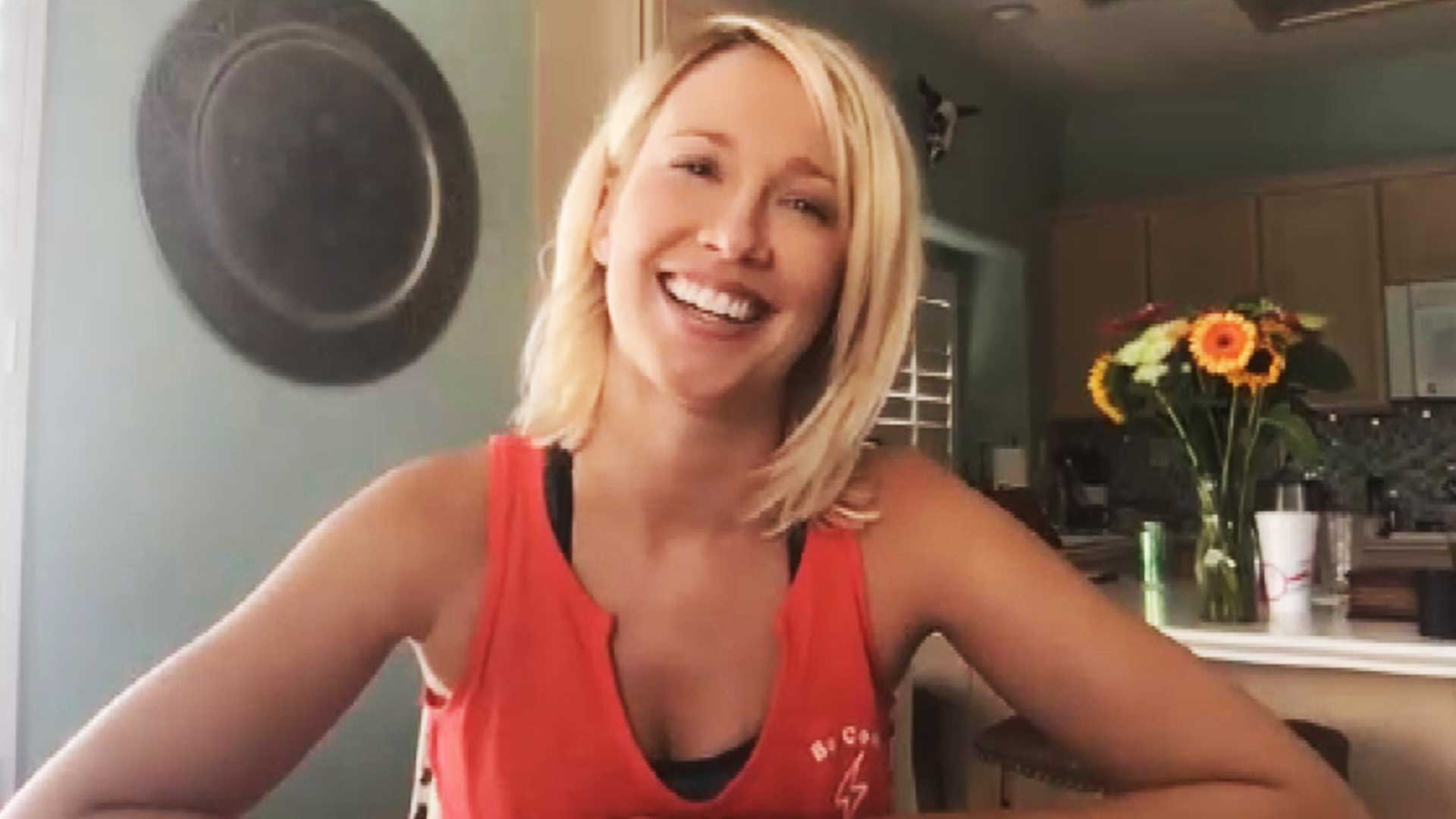