Houston named a top migration spot for the nation’s millennials

‘No one was driving the car’: 2 men dead after fiery Tesla crash in Spring, officials say

ET's Kevin Frazier recently spoke to the 42-year-old rapper, who said he was moved by the display.

"I think when artists make music, we make it along the lines of we want it to last," he says. "Nobody wants something to be here today, gone tomorrow. You want to make music that's gonna last for the ages. But when you get into the category of something that's being used for historical movements like you just said, that's beyond words that can explain how I feel about that, man. Because music is supposed to be about emotion and, you know, it puts you in a certain place, you know, throughout your lifetime and memories that you have, and now we just created a new memory and I feel that's so powerful. That's the best word I can use for it man, it's powerful -- powerful."

Ludacris has been using his platform to support the Black Lives Matter movement, and he also attended George Floyd's memorial service in Minneapolis.

"I've been pushing forward as a leader for the past 20 years helping out my community and doing things that I have to do, but I can also be honest and tell you part of the reason that I was at George Floyd's memorial is because I want to learn," he tells ET. "I want to hear other perspectives. I want to talk to different people and, you know, not only was I paying my respects, but even having conversations with the family and them helping us stay strong and us helping them stay strong, and I think that's what this is, what this is all about -- everyone coming together to continue to fight this fight of racial injustice. And what's crazy is that we have everyone's ear right now and there are very slow changes happening right now, and we gotta continue to keep the pressure on everybody right now so that, you know, we continue to make changes."

Ludacris also talked to ET about his new video for the song "Get Along" from his new educational kids platform, Kid Nation. The song features children singing about the importance of love and inclusivity.

"We feel the world needs this right now, because through the eyes of children and, you know, we all know how innocent children are, we all know how honest and candid that they are," he says. "And so you know, music influences, man. Music influences and it has such a powerful impact on kids, so why not give them something enriching and something positive that they can listen to that obviously increases motor skills and helps with their self expression, and that's what Kid Nation is all about."

"We want everyone to celebrate their color and their race but at the same time, we all wanted to be seen as the human race as well, so it's just something that's reminding everybody that we are the human race and that we should be able to get along," he adds of the song's message. "I'm just trying to secure the future and enrich the future so that they don't have to go through some other things that we're going through right now."

Ludacris is himself a father and shared how he's been talking to his own kids about such difficult times.

"Our kids can teach us so much more than we think that we can teach them," he points out. "So make sure you listen. So, I'm in a learning phase, but I think, you know, making sure that they vote, and doing everything that we're doing right now to to make sure that things change for their generation to come is the most important thing, but having these conversations is what's going to bring about the ways that we can move forward in a positive manner."

As for other projects the rapper has been working on aside from Kid Nation, he also gave an update on the highly anticipated Fast & Furious film F9. The film was supposed to come out in May this year, but got pushed back to April 2021.

"Now the crazy thing is, you know, we're seeing a lot going on with movie theaters and them trying to reopen," he says. "And then we're also seeing a lot of changes with video on demand with, you know, films coming straight to video on demand. So this is one of those things we'll have to continue to monitor. But one thing is for sure, I know the team at Universal is going to make sure that they get this movie to the fans directly in one way or another. So, you know, we're hoping things could go back to a degree of normal obviously with being saved in movie theaters, but there's no telling right now. We just don't know."

Back in February, Ludacris told ET he was hoping for his own Fast & Furious spinoff. Watch the video below for more: 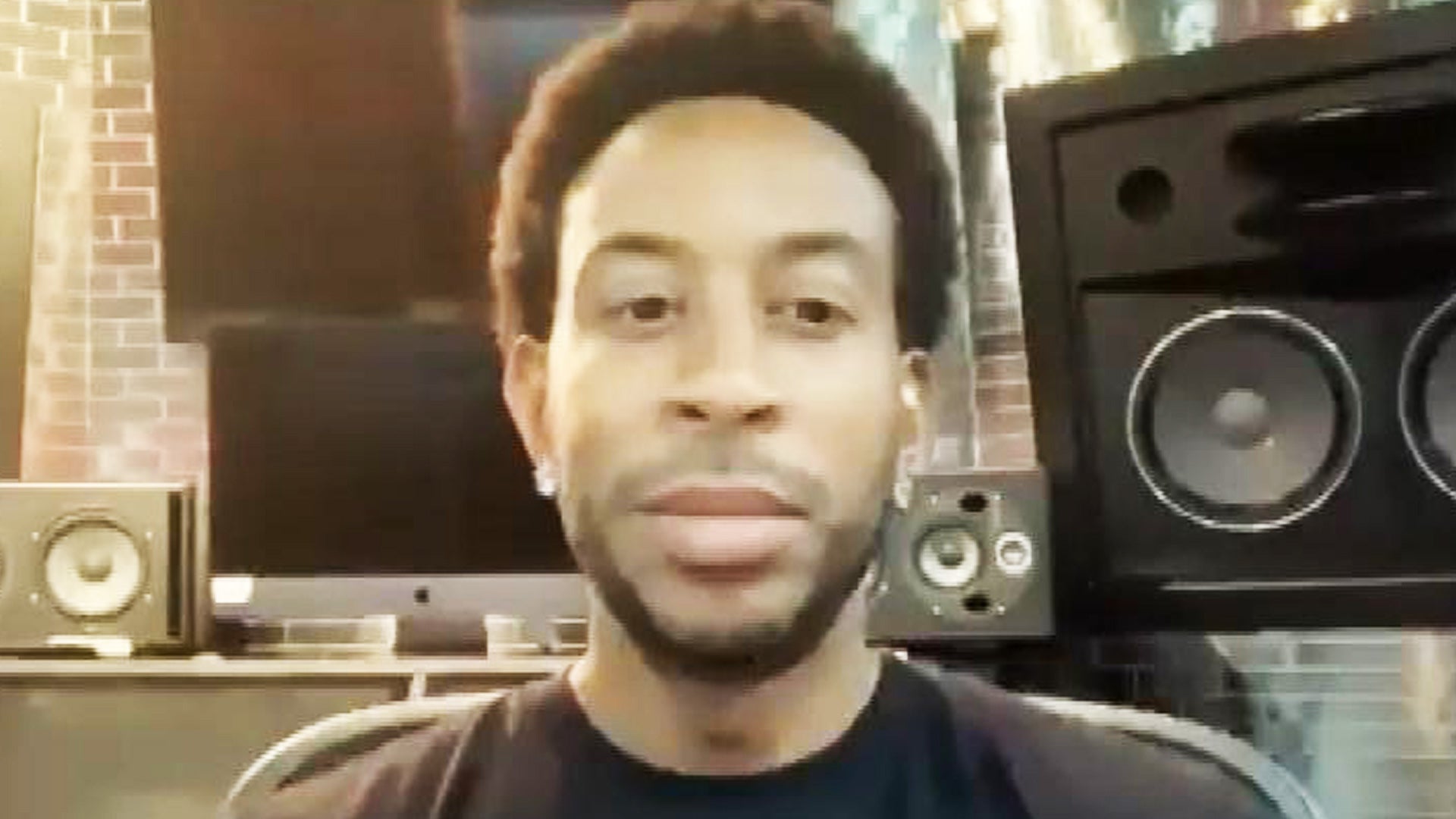