‘Leaving this to God and the court system,’ Friend of 20-year-old woman killed in Cypress speaks out

Though life in Los Angeles may not look like what Prince Harry and Meghan Markle expected, they're still enjoying their post-royal world. A source tells ET that the move has been bittersweet for the couple, who stepped down from their royal duties on March 31.

“It’s a bit ironic because one of the things that was making Meghan unhappy about living in the U.K. was that she felt isolated and she missed her friends,” the source tells ET. "But now she’s back in the U.S., which is what she wanted, but is isolated and can’t see her friends.”

Prior to relocating to Los Angeles, the pair briefly lived in Canada on Vancouver Island for several months before the coronavirus pandemic and quarantine. The source says that one of their happiest times was when they first got to Canada and no one knew they were there and they could hang out with friends, go hiking, and play outside with their 1-year-old son, Archie.

The source adds that the pair are trying to make the most of their situation, despite being isolated from family and friends.

“Their relationship is stronger than ever,” says the source, who adds that it’s really been a blessing for them to not have so many distractions and commitments.

Overall, the source says that Harry and Meghan are doing great and are relieved to have less pressures and commitments. They’re using this time to be thoughtful and strategic about the type of work and projects they want to be involved in moving forward.

In terms of life after quarantine, the couple knows that they won't be able to fly under the radar in the U.S., but they feel they will have a bit more control on how they use their spotlight and platform.

The source adds that Meghan tends to overthink everything now because she is so used to being picked apart and criticized for everything. The source also has one concern for the former Suits star. Meghan struggled with the attention from the media and paparazzi in London and was hopeful that it wouldn’t be as big of a problem in the U.S., but the source thinks she might face a rude awakening when she realizes that the U.K. publications will still be hungry for images of her family.

Harry and Meghan are currently in the middle of a court battle with the British tabloids.

For more on their post-royal life, watch the clip below: 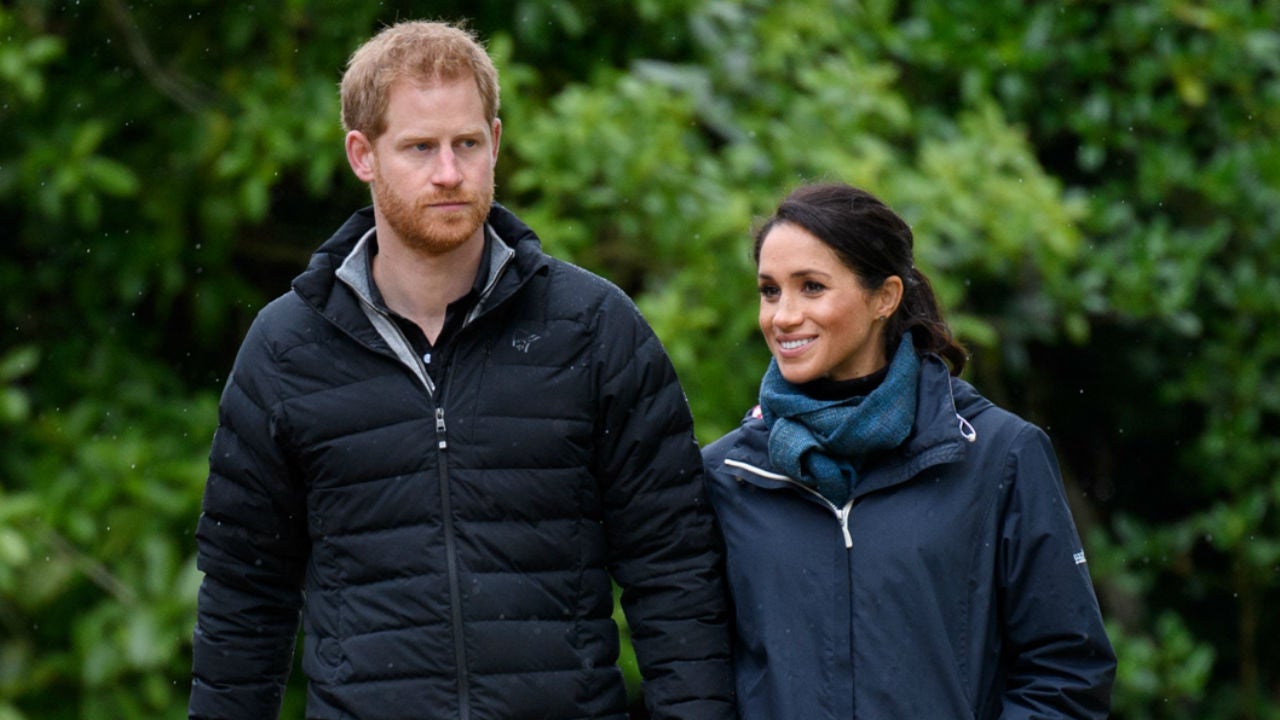