Ask 2: What’s up with the folded sign on Southwest Freeway near Sugar Land?

George Floyd's memorial was moving for both viewers at home and those in attendance at the service, held at North Central University in Minneapolis on Thursday.

Stars like Kevin Hart, Ludacris, Tiffany Haddish, Tyrese Gibson and more received shoutouts for their support as they mourned Floyd's tragic death alongside his family and friends. Floyd, 46, died May 25 after former police officer Derek Chauvin knelt on his neck for over eight minutes while arresting Floyd on suspicion of forgery outside a deli. Protests have since erupted across the country, calling for an end to police brutality and systemic racism.

While speaking with ET's Kevin Frazier on Thursday, Hart said his presence at the memorial was about "standing with the family."

"[It's] just literally letting them know that they're not alone," he shared. "We now have a job to do, which is elevate our voices, use our platforms and really push the initiative for change. So for me, it was a no-brainer just to come. More importantly, when you just look at what's going on globally, you look at the many different voices that are now being used and people are lying to themselves."

"You make it a point to be a part of a mission that's for good, and I think that right now it's not only time for change, but I think that it's happening," Hart added. "There's a positive in every negative, and I think there's gonna be an amazing positive coming out of this."

The comedian shared his condolences with Floyd's family, as well as families of "all lives that were lost to these senseless deaths." "I think it's our time, it's our service, to simply uplift, and that's what we're gonna do," he declared.

At Thursday's memorial service, Dr. Scott Hagan, president of North Central University, announced that a scholarship fund had been established in Floyd's name. Ludacris told ET that he hopes colleges and universities across the country follow suit. "All universities need to start a George Floyd scholarship for black students," he said. "That's exactly what needs to happen."

Gibson, meanwhile, reflected on how, "unfortunately as a black man, we have been in these rooms way too many times."

"God has given us all a platform, a stage, an influence... this pain is going to turn into a lot of benefits for a lot of people," he expressed. "I thank God I am here. I just want to send my most sincere prayers. I just hope the family will invite Lord Jesus Christ, because only he can give them a level of security and stand with them. This all hurts."

Crump and Packer opened up to ET about the action they're taking to seek justice after the deaths of Floyd, Ahmaud Arbery, Breonna Taylor and more.

The officer that knelt on Floyd's neck, Chauvin, has since been charged with second-degree murder. In addition, the three other Minneapolis police officers -- Thomas Lane, J. Alexander Kueng and Tou Thao -- who were also fired for their involvement in Floyd's death, have been charged with aiding and abetting murder.

"The family is relieved with the arrest, but they want a conviction," Crump said, detailing the actions he and Packer are taking to help the other families recently affected by police brutality. "We're going to petition all these congresspeople and say, 'If you don't support this, we're gonna get you out of office.' That's the power of Hollywood... with the people."

See more on Floyd's memorial in the video below. 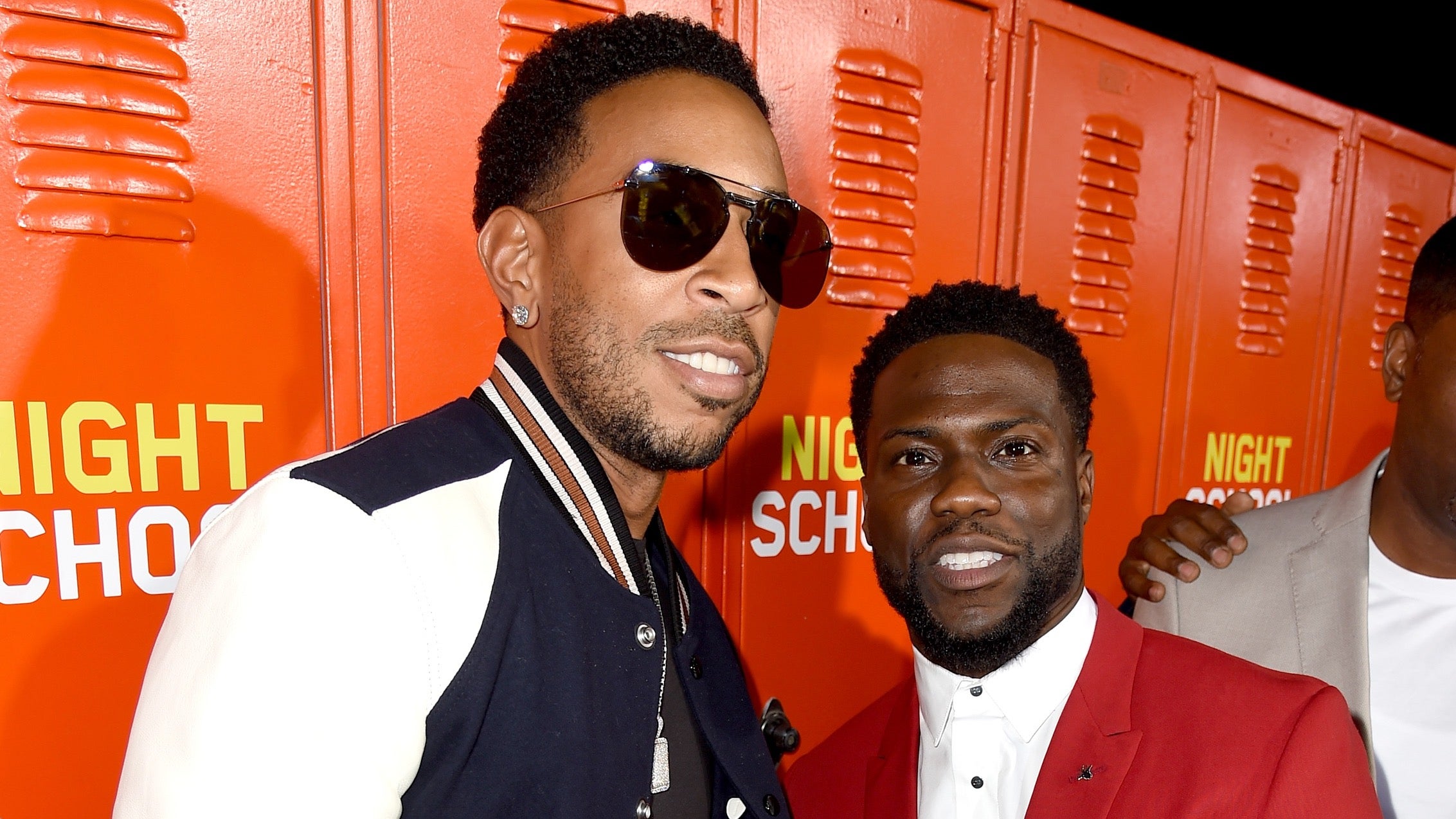