Chris Harrison thinks Chris Soules and Victoria Fuller's apparent romance is "out of the blue" -- but that doesn't mean they don't have a lot in common.

"Nobody saw it coming... but great," Harrison added. "I guess he slid into her DMs -- is that how that works? I don't know, but good on them. I hope they're happy and I hope she's driving tractors around, flipping up the soybeans and all that good stuff. That's great."

Soules starred on season 19 of The Bachelor in 2015. He got engaged on the show to Whitney Bischoff, though they broke up soon after, in May of that year. The Dancing With the Stars alum had since taken a break from the spotlight, but made headlines in 2017 after he was arrested and charged with leaving the scene of a fatal car crash. In August 2019, he pleaded guilty to leaving the scene of an accident. His penalty was two years' probation.

Fuller, meanwhile, appeared on Peter Weber's season of The Bachelor earlier this year. Their tumultuous relationship turned Fuller into the season villain, though she seemed to redeem herself at the Women Tell All special.

"I think they both have similar pasts. I think they have things they can relate to with each other," Harrison said of Soules and Fuller.

"Chris is a good man. I've known Chris for a long time and love him to death, and I do know that he was very serious about 'I live in Iowa,'" he continued. "He has a very successful farm. ... It is in the middle of nowhere, he's not finding a Victoria out there, and so this is the only way he's gonna find somebody."

"So good on him, man, I wish him all the best. And however they wanna define it, when they define it [is up to them]," Harrison added.

As for Fuller, Harrison said he hasn't seen her since that Women Tell All taping. "I said [to her], 'You did great.' I was like, 'I'm really proud of you. I wish I had seen this girl. ... I would've loved to have seen her on The Bachelor.' And she's like, 'I know, sometimes this show just kinda gets the better of you,'" he said.

"Kelley [Flanagan] is a great example, and I think that's why maybe her and Peter [Weber] are connecting now, because she didn't perform well on the show. It got the better of her, and she outthought herself and I think Victoria did the same thing," Harrison shared. "Now maybe she is just calm, cool, collected, and if she's finding love with Chris, great."

Fans will have to wait and see if Soules makes an appearance on The Bachelor's upcoming series, The Bachelor: The Most Unforgettable -- Ever! The highlight show will air for 10 episodes starting Monday, June 8, with Harrison virtually catching up with fan-favorite alumni.

"The quarantine has definitely spurred this thing on, and [Bachelor creator] Mike Fleiss and I started talking immediately and thought, 'What could we do? Everybody wants content, and then there was this clamoring for old seasons of The Bachelor,'" Harrison said. "A lot of people missed some huge, pivotal seasons, so let's go back... [and] make it fun and interesting and very different."

See more on Soules in the video below.

Chris Soules Makes First Red Carpet Appearance in 2 Years: 'You Just Got to Press On' 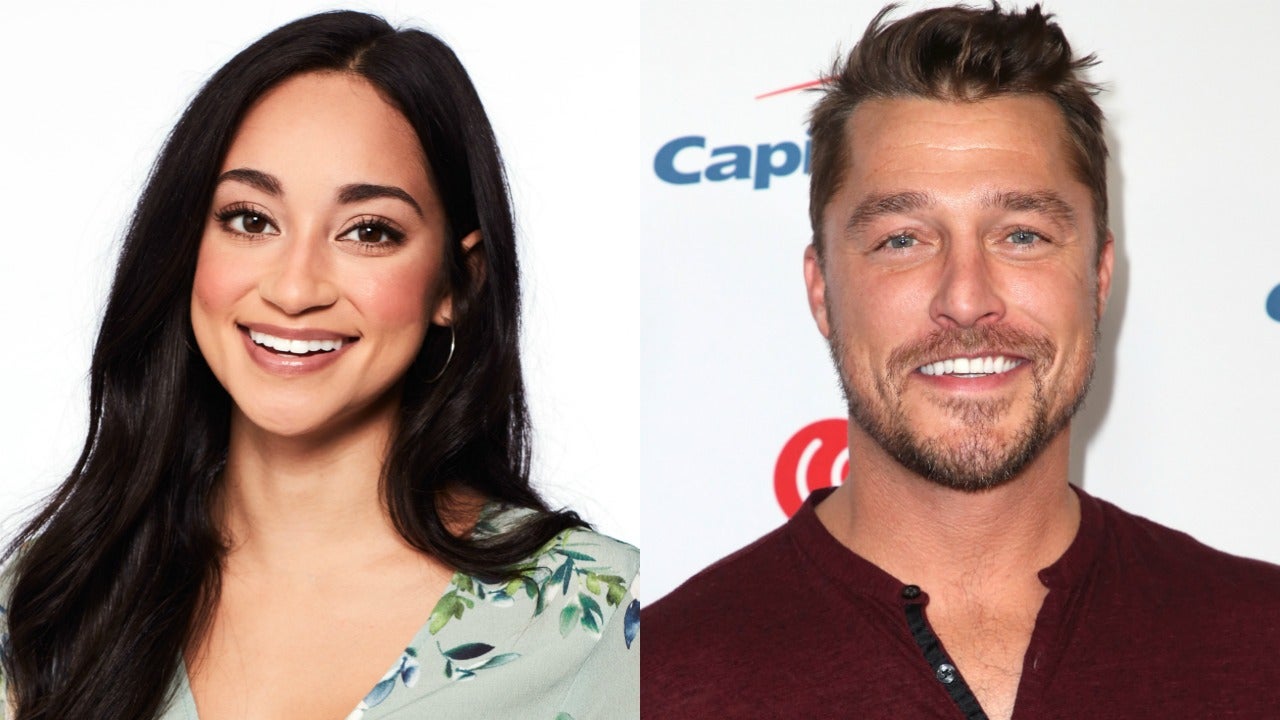