Dina Lohan has her children's blessings when it comes to marrying her internet boyfriend.

Earlier this week, Lindsay Lohan's mom confirmed to ET that she is engaged to Jesse Nadler, the man she met on Facebook and has dated on and off since 2014 without ever having met him in person.

Now, ET's Kevin Frazier is speaking exclusively with Dina via Zoom and her fiancé via phone. The mother of four shares how she broke the engagement news to her kids, 33-year-old Lindsay, 32-year-old Michael, 26-year-old Ali and 24-year-old Cody, by writing them a "long note."

Dina, 57, says her children couldn't be happier for her, especially Lindsay. "Lindsay is over the moon," Dina tells ET of her oldest daughter's reaction to her mom's engagement. "Lindsay just said, 'Mommy, I'm so happy for you. I've been waiting for you to find this forever.' I've been alone for a really long time intentionally, because I felt I just hadn't met him yet my whole life."

Jesse adds that he's thrilled that her children support them taking the next step in their relationship. "I wanted them to know that Dina, their mother, found a guy that is going to be around for the rest of her life," he shares. "I thought that if they saw that, they would come around to saying, 'You know, we don't know this guy, we haven't met him physically yet, but man this guy really loves our mom. And obviously he's around, he's not going anywhere because he loves and adores our mom so much and he must be OK. He makes our mom happy.'"

Jesse adds, "I want to be with [Dina] physically, but I'm also glad that we have such a track record of being in each other's lives that the children realize Jesse loves their mom and he's not going anywhere. He doesn't want to go anywhere. He just wants to be there to take care of and love their mom."

While Dina has also never met her fiancé in person, the couple tells ET that when they do see one another for the first time face to face, they plan on getting married rather quickly.

"The second I can free myself of my family commitment of taking care of my ailing mother, I'm going to be on Dina's side for the rest of my life and there will never be a second that we're not together," Jesse says of tying the knot.

Dina adds, "I feel like when you love somebody so much and as deeply as we do, why wait another second, especially in our situation? I think time is very important and time's of the essence and considering what we've both been through in this terrific time with the world on so many levels, there's not a minute to waste."

As for how he proposed, Dina shares that she was surprised when a courier came to her door with a box, while Jesse was on FaceTime. It was then that he popped the question.

"The way it's happened is not the organic way but it's our way," Dina says of their love story. 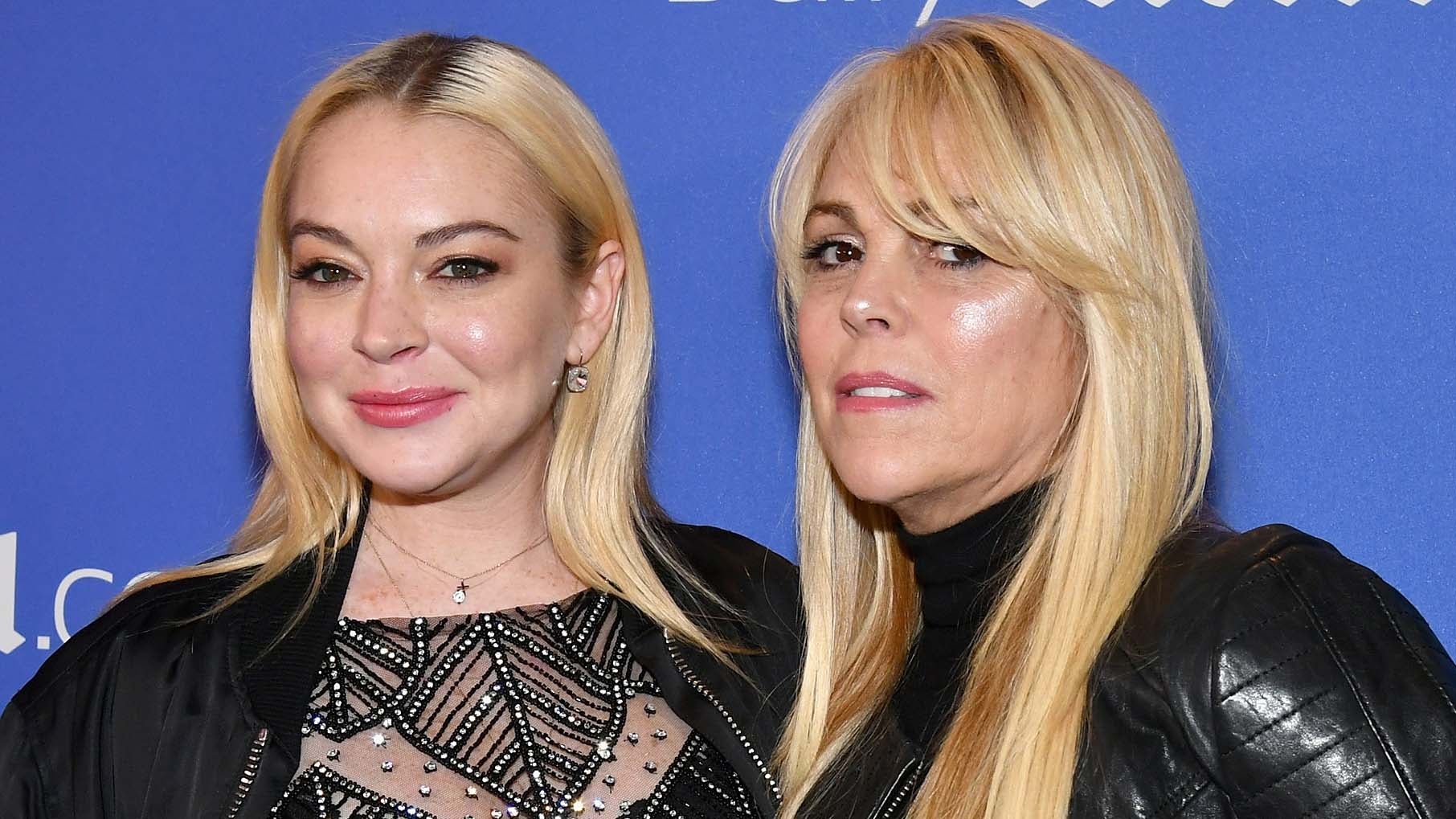