Weekend construction: There’s a major Southwest Freeway closure that you need to know about

UPDATED FRIDAY: This is what the coronavirus curve and hospitalization rate in Texas looks like right now

May's biggest 10: Stories you read most this past month, ranked

HOUSTON – The month of May has come and gone, but not without some big stories. Before we kickstart June, let's take a look at the (two) stories that dominated the headlines.

Based on analytics, here are the stories that got the most traction:

1. These are the people arrested at 'Go Topless' Jeep Weekend in Crystal Beach 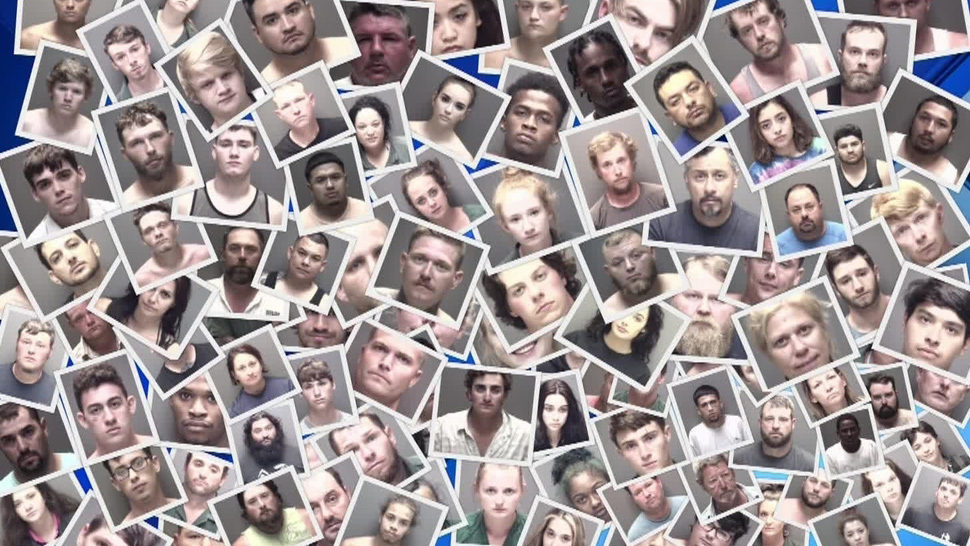 More than 100 people were arrested on various charges during the 'Go Topless' Jeep Weekend in Crystal Beach.

The Galveston County Sheriff's Office released the names, charges and mugshots of 114 people from the weekend. Read more here -->

Maleah Davis' stepfather, Darion Vence, is named a person of interest in her disappearance, according to Houston police.

Vence was the last person to see Maleah before she went missing. Vence initially told police he, his 2-year-old son and Maleah were abducted Friday evening by three men in a blue Chevrolet pickup truck, investigators said. Read more here --> 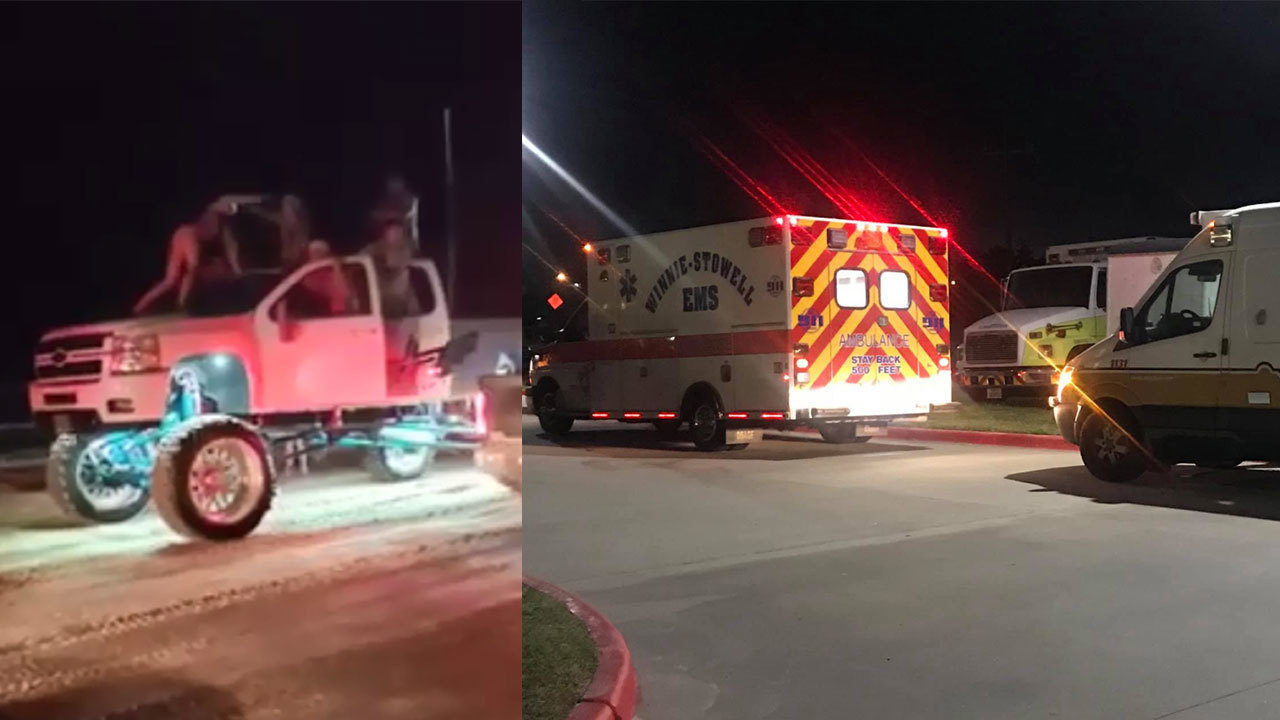 There were 400 calls for service on the Bolivar Peninsula during the 'Go Topless' Jeep Weekend at Crystal Beach, according to Henry Trochesset, Galveston County sheriff.

From Friday to Saturday, there were 68 arrests -- 30 of which were alcohol-related and 10 of which were DWI-related -- 10 major auto-pedestrian accidents, eight major car crashes and 14 minor accidents, Galveston County Sheriff Henry Trochesset said. Read more here -->

Derion Vence, 26, was charged with tampering with evidence of a human corpse, a felony in the Maleah Davis investigation. His bond was initially set at $999,999 but it was later reduced to $45,000. Read more -->

5. Remains of child found near search scene for Maleah Davis in Arkansas 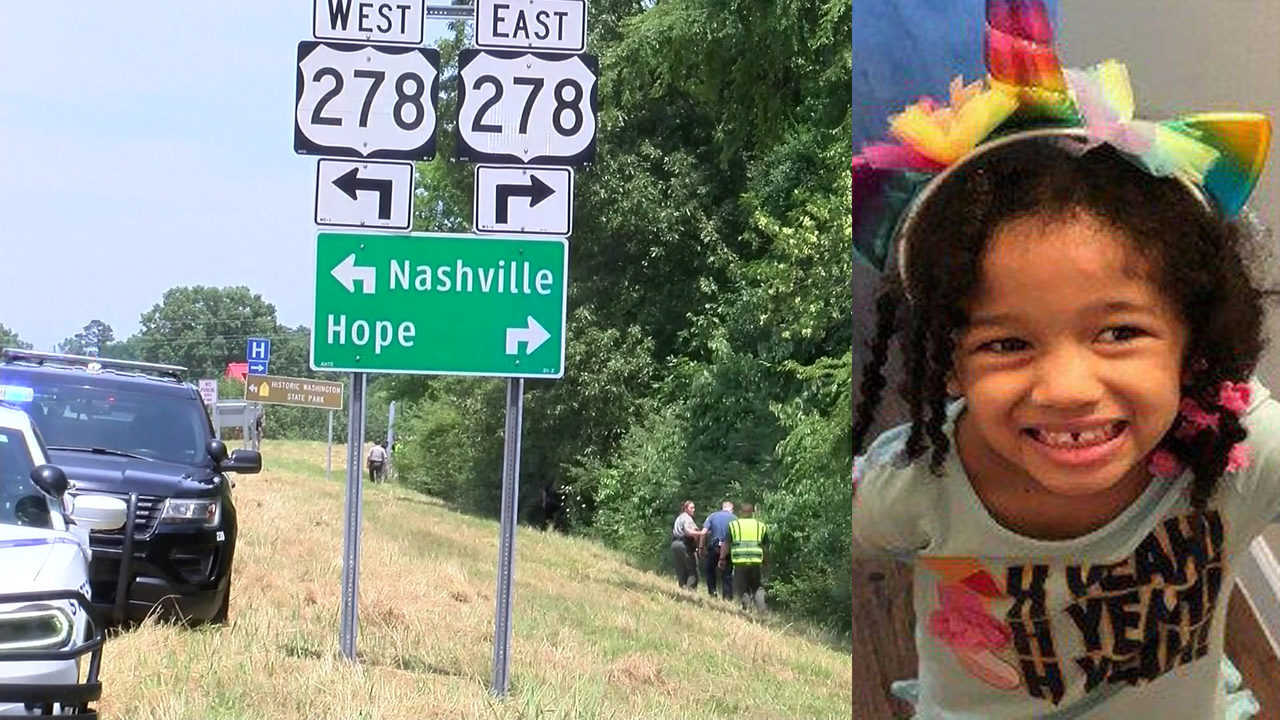 Remains of a child were found in a bag near the search scene for Maleah Davis in Hope, Arkansas, according to law enforcement officials.

There has been no positive identification made on the remains, but Houston police said in a news conference Friday that they believe the remains could be those of Maleah. Read more --> 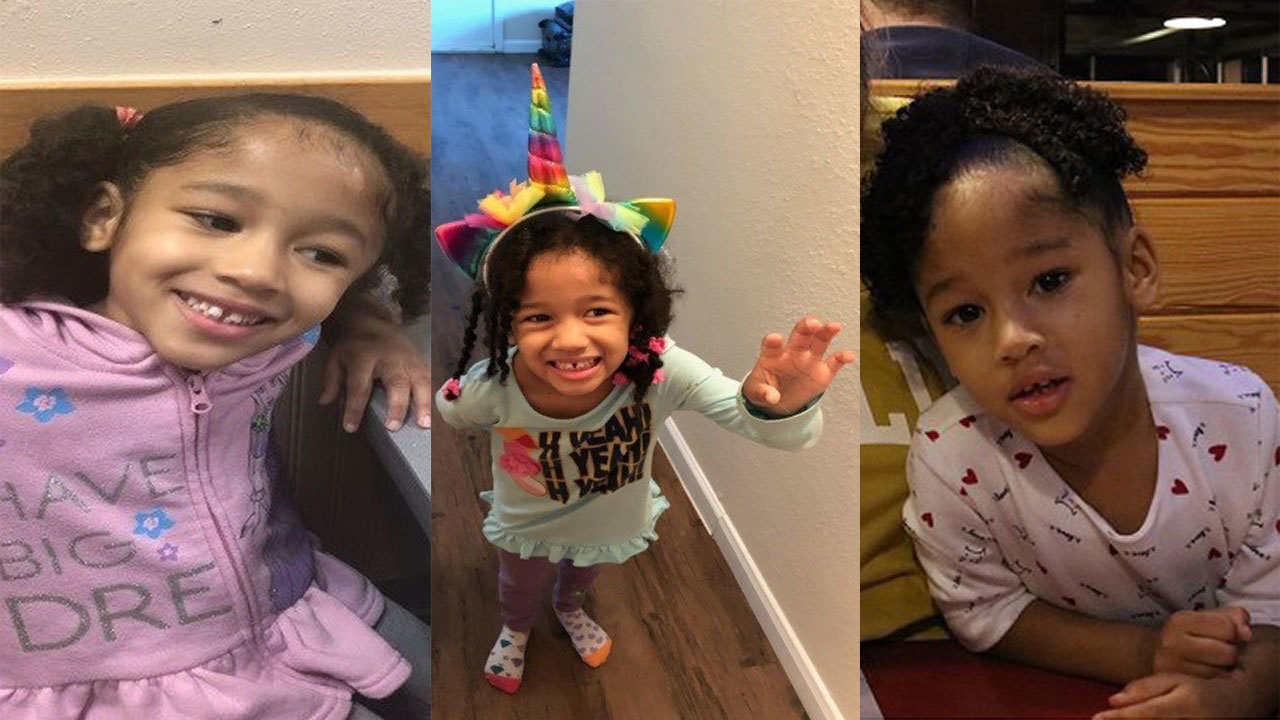 The first-ever story about Maleah Davis -- the day an Amber Alert was issued in connection with her disappearance. Her step father told police three men in a pickup truck may have kidnapped her.

The Amber Alert said Maleah, her step father and his 2-year-old son were reportedly abducted by the three. Vence was later named a person of interest in the case. Read more -->

When asked to provide a reason why he was no longer representing Bowens, the community activist said there are inconsistencies with her story. Read more -->

9. Here are new developments we found out in Maleah Davis' case on Monday, May 13 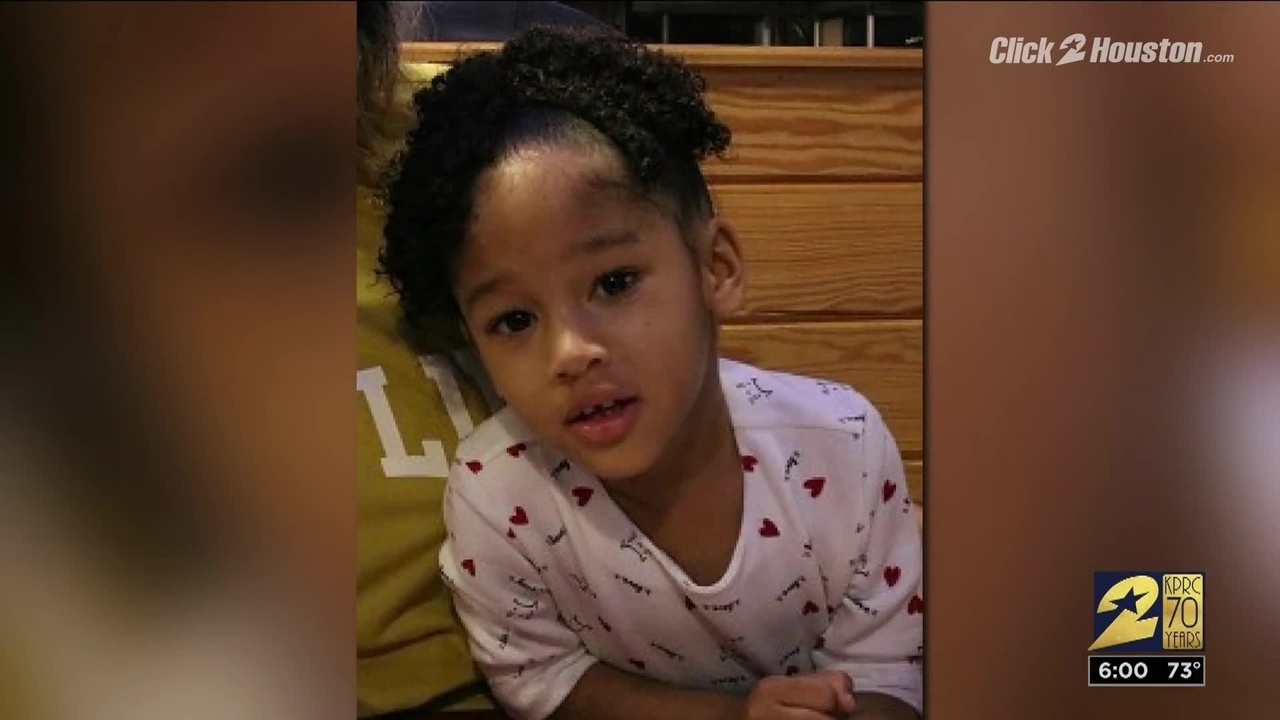 Multiple developments in the Maleah Davis investigation happened May 13. Here was a breakdown from that day --> 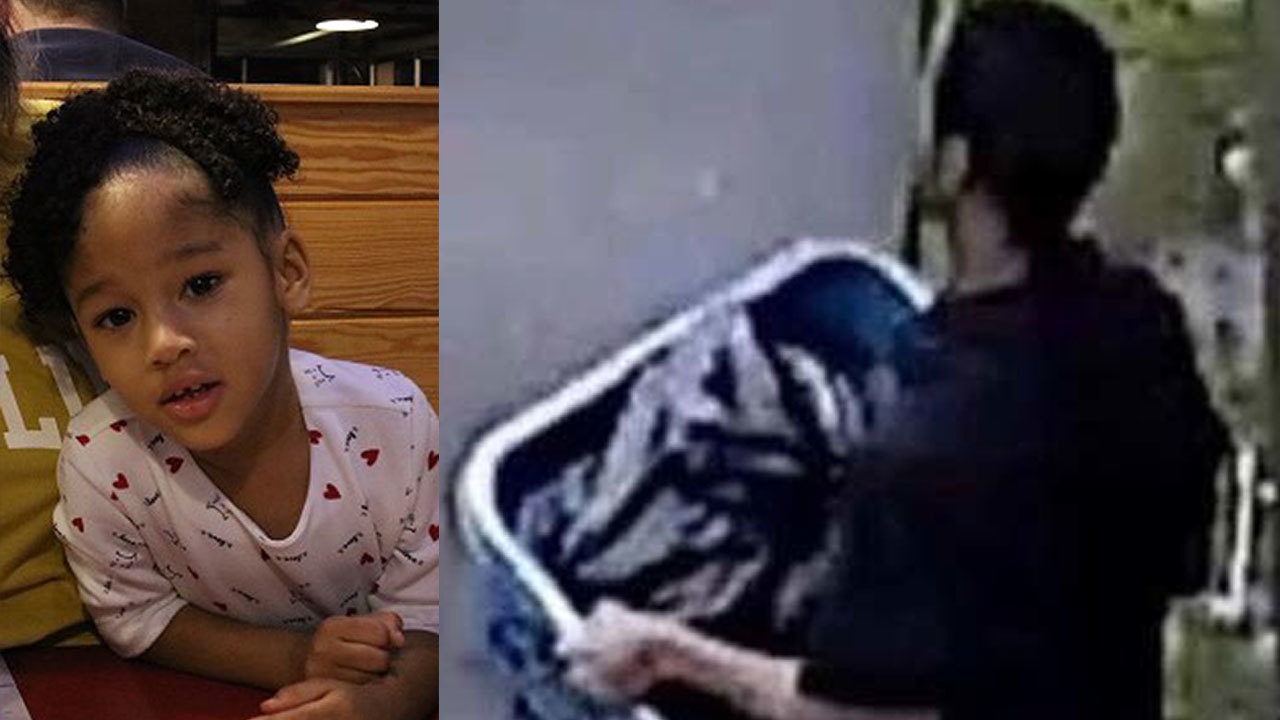 Court documents were made public in the investigation into Derion Vence. He was arrested and charged with tampering with physical evidence in the case.

Probable cause documents reveal that May 5, the same day an Amber Alert was issued for 4-year-old Maleah, detectives with the Houston Police Homicide Division searched Brittany Bowens' apartment with her permission. There, investigators found physical evidence including blood that matched DNA on a toothbrush. Read more here -->