Friendswood bar owners arrested for allegedly interfering with inspection. Couple says they were targeted for refusing to close

What is next for $1 billion Houston bridge after county fired bridge designer?

A flash flood watch is in effect until noon Thursday, and some areas could see up to 5 inches on rain.

Today was also National Buffet Day, which could've put a damper on your resolutions.

Chief Meteorologist Frank Billingsley has a look at the forecast and a timeline for when to expect the heavy rain. 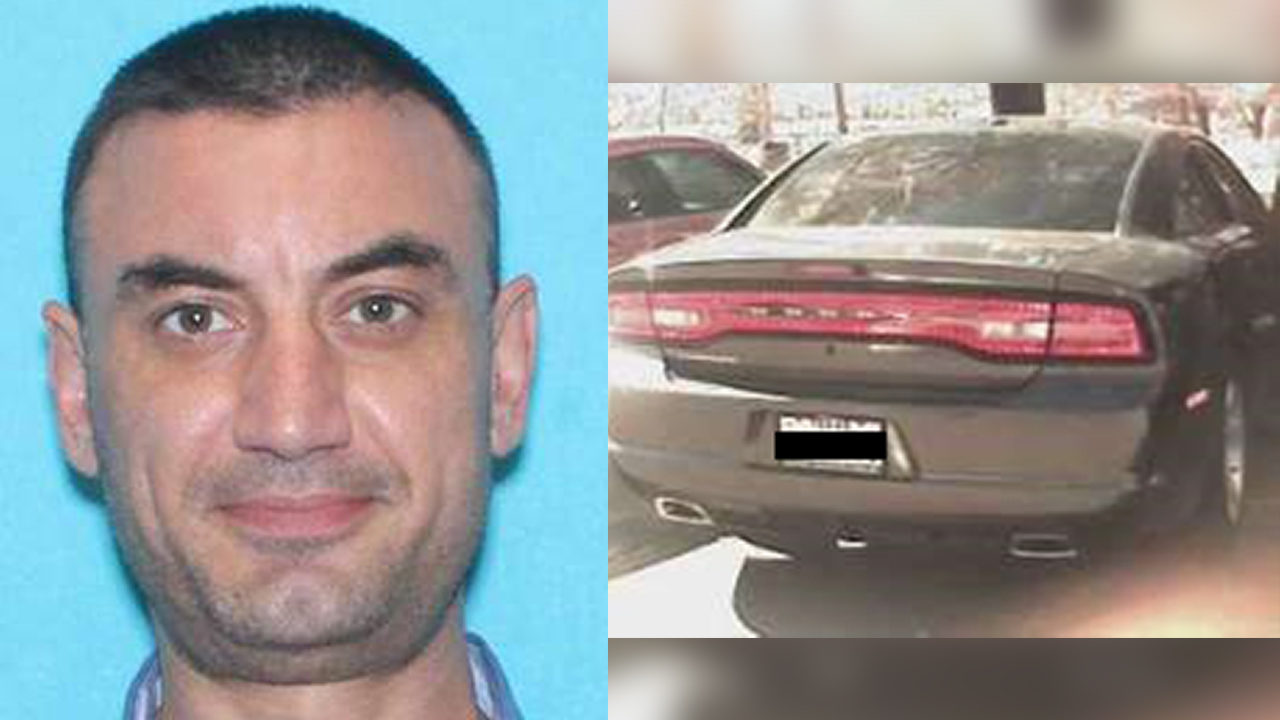 A 40-year-old man is facing charges after authorities said he was impersonating a police officer and pulling vehicles over on Houston roads. Read more >

Surveillance video recorded by cameras at two nearby businesses showed the moment a vehicle investigators said was being driven by a 14-year-old boy ran a red light and slammed into a vehicle, killing a woman on New Year's Day. Read more >

Tips are coming in as the search continues for the man who killed a 7-year-old girl in east Harris County over the weekend, officials said Wednesday. Read more >

The family of a 45-year-old woman who was killed in a crash Tuesday after authorities say an underage driver failed to stop at a red light is telling KPRC2 their relative was a "happy," "independent" single mother. Read more >

The George H.W. Bush Library and Museum in College Station is expanding its footprint, and it will include a piece of presidential history: a decommissioned presidential Marine One helicopter. Read more >

It's something that should go without saying, but Netflix is saying it anyway. Read more >