Are you a Big Red fan? Then you may love this new flavored beer that a Texas brewing company is releasing

Houston bucket list: The things every Houston resident should do before they die (or move)

ESSAY: Why Chris Shepherd loves the Houston restaurant scene…and how he says it can be saved

It's the end of the work week! It's also National Grilled Cheese Sandwich Day, so celebrate with a delicious gooey sandwich. Perhaps pair it with a bowl of tomato soup?

On this day in 1961, Russian cosmonaut Yuri Gagarin became the first person to orbit the earth.

A teenager charged with murder after his egg-throwing prank ended in a deadly crash has struck a deal with prosecutors, according to a source with knowledge of the case. Read more >

Deputies arrested a man Thursday after they said he had been using a license plate flipper to attempt to dodge tollway cameras. Read more >

Chevron buying Woodlands-based company for $33B as crude prices rise

Chevron will buy Anadarko Petroleum for $33 billion in a cash-and-stock, energizing its deepwater exploration in the gulf and in the energy-rich southwest region of Texas called the Permian Basin. Read more > 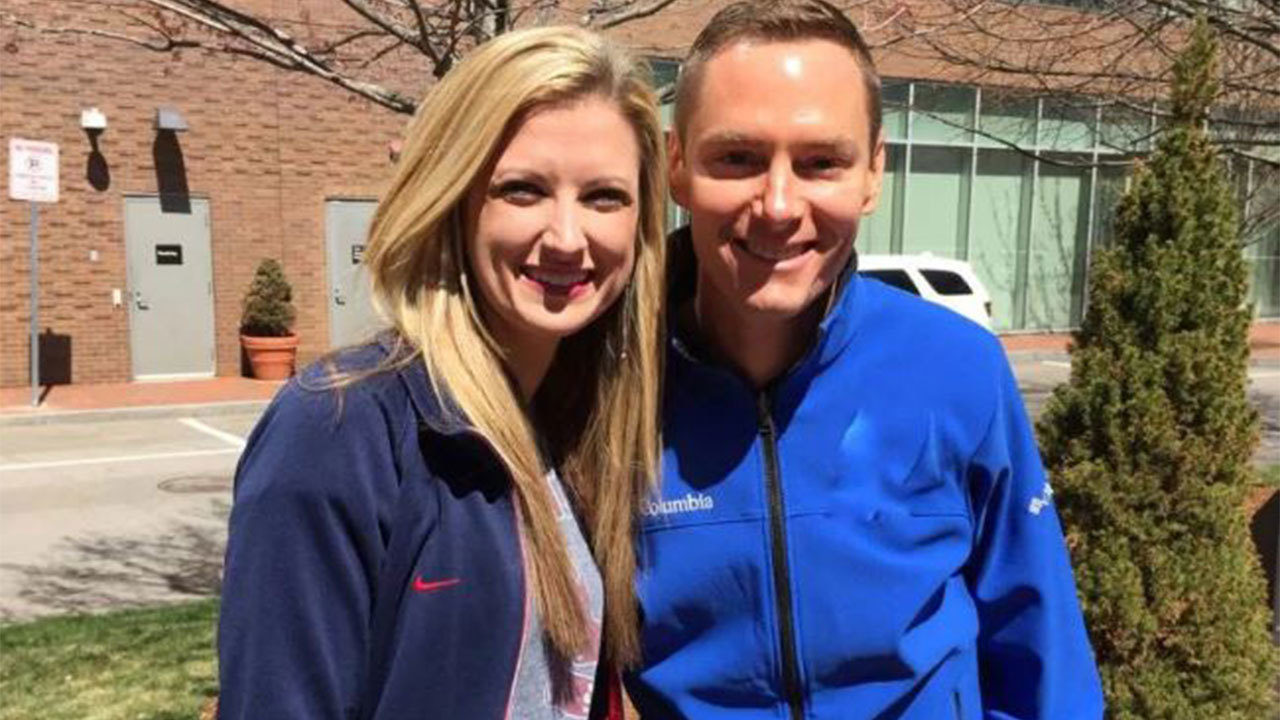 The world's oldest annual marathon will take place in the streets of Boston on Monday. It's an event that's become even more special to runners after the deadly terror attack in 2013. Read more >

Here are some free events going on this weekend. Read more >