HOUSTON – There were several big developments Monday in the case of Maleah Davis, the 4-year-old Houston girl who has been missing for more than a week and is the subject of an Amber Alert.

Maleah was reported missing May 4 by her stepfather, 26-year-old Derion Vence, who is facing charges connected to her disappearance.

Vence made his first court appearance over the weekend after he was arrested and charged with tampering with evidence, namely a human corpse.

Here's everything that happened Monday around the case:

A photo obtained Monday shows the last time Maleah was seen before the 4-year-old girl was reported missing more than a week ago. According to a police source, the photo shows Maleah and Vence, walking into the apartment together just before 8 a.m. on April 30. Another surveillance photo provided by a police source shows Vence leaving the family's apartment at 6:47 p.m. on May 3, about the time Vence said he left for the airport. Maleah is not seen in the photo, but her younger brother is. Read more >

Vence was expected in court Monday morning, but his court appearance was reset to July 10. Maleah's mother, Brittany Bowens, did not utter a single word as she walked out of the courtroom alongside community activist Quanell X. She was greeted with cameras, cellphones and a crowd of community members shouting "Justice for Maleah!" as she made her way to the elevator. Quanell X addressed the people, saying the main concern for him and Bowens is answering the question: “Where is Maleah?” Read more >

Vence's bond was set at $999,999 when he was arrested Saturday. A judge on Monday reduced his bond to $45,000. Vence is charged with tampering with evidence. As of late Monday afternoon, he remains in jail. Read more >

Will Maleah's mother be charged?

One question many Click2Houston.com followers have is if Bowens could face charges. According to KPRC2 legal analyst Brian Wice, "The critical issue is distinguishing between the mother's moral responsibility as a parent to do the right thing by her child and to give law enforcement everything that she had at her disposable versus her criminal liability. Right now, she is a grieving mom who made a tragic mistake by not doing of what she could do as a mom to this young kid to help law enforcement at a time when law enforcement needed the help. As it turns out right now, her moral responsibility is radically different from her criminal liability, which how I understand it right now is zero." Read more >

Maleah has still not been found.

Anyone with any information in this case or regarding her whereabouts is asked to call the Houston Police Department Homicide Division at 713-308-3600 or Crime Stoppers at 713-222-8477.

Timeline of the Maleah Davis case 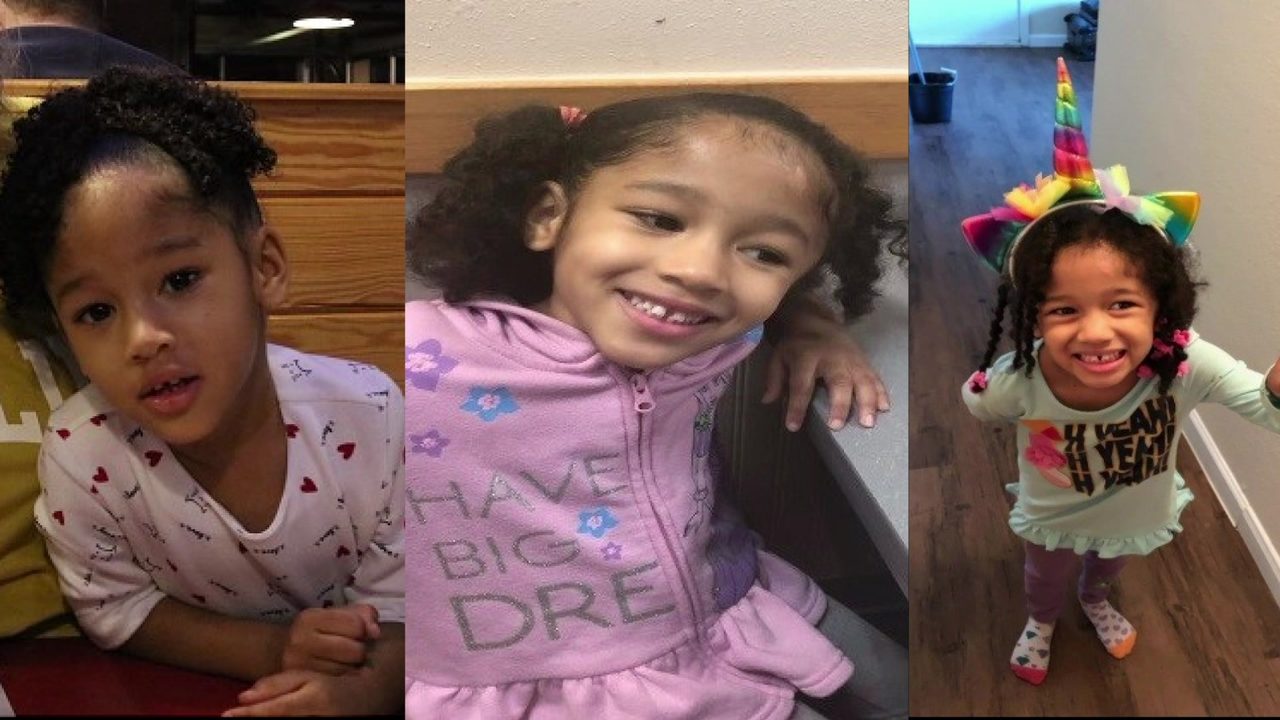 To get caught up on the case, visit our web page that has all of our coverage: https://www.click2houston.com/maleah.