More parents looking into homeschooling their kids - but how do you even start?

News 2 Know: Charges dropped against Chauna Thompson, Franci Neely will not be charged and more

Wednesday is National Walking Day. Take a stroll during lunch to celebrate.

Charges are being dropped against Chauna Thompson, the former Harris County deputy who was due to stand trial later this month in the death of John Hernandez, prosecutors said Wednesday. Read more >

Franci Neely, woman accused of harassing family during baby's photo shoot, will not be charged

A Houston socialite who came under fire after she was seen on video harassing a family trying to conduct a photo shoot for their daughter's first birthday will not face charges. Read more >

A tiger found at an abandoned Houston home in February will remain at a Texas wildlife refuge.  Read more > 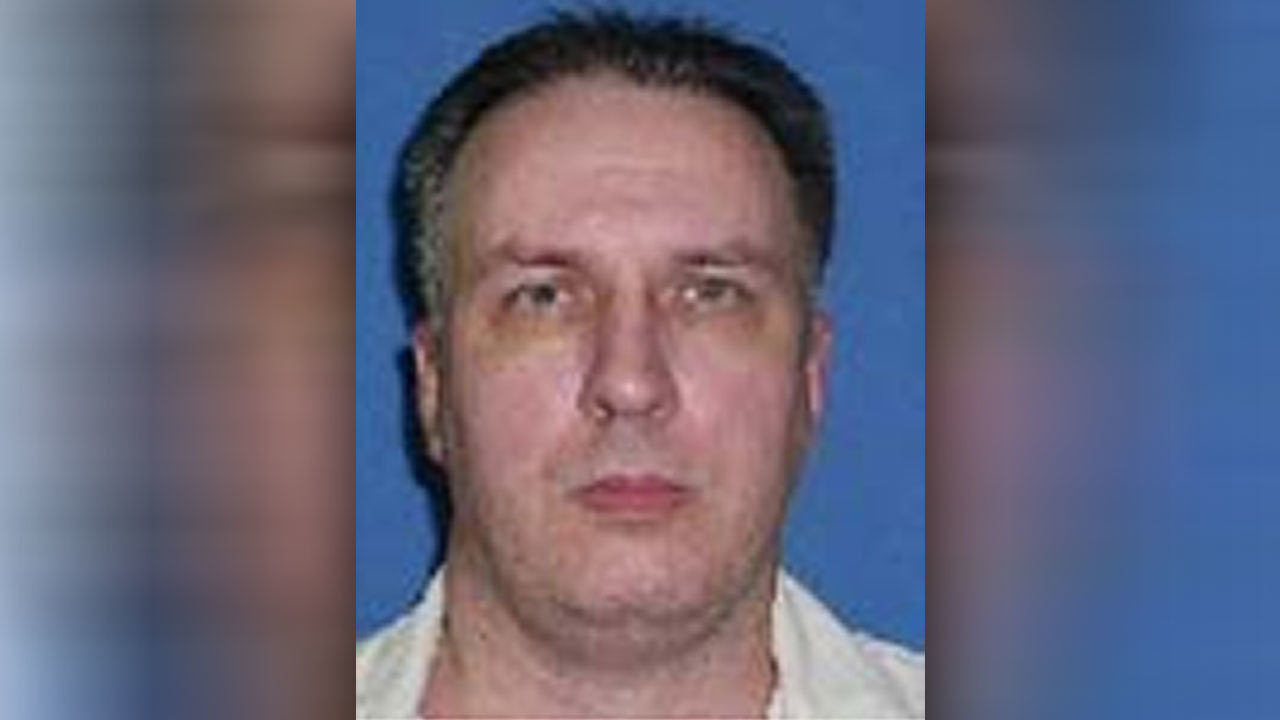 The Texas Department of Criminal Justice changed a portion of its execution protocol following last month’s reprieve of condemned killer, Patrick Murphy. The 57-year-old was a member of the infamous “Texas 7” gang that escaped from prison and went on a crime spree in December 2000. That spree culminated with the murder of Irving Police Officer Aubrey Hawkins. Read more >

A known bank robber was arrested in Houston after taking a trip to Mexico, according to Gulfport, Mississippi, police. Read more >