Suspect charged in fatal shooting of woman in Missouri City

Disinfectants blamed for reports of smelly water in Houston

"'I'm just not political' is so over. That time has passed," Bob the Drag Queen tweeted two days after the killing of George Floyd. "We need to hear your voices now. While you 'find your voice' black people are being killed every day. EVERY DAY. Trans people are being murdered back-to-back. It doesn't have to be poetry. Just [say] it. BLACK LIVES MATTER."

At the time of Bob's tweet, the masses hadn't yet taken to the streets in protest of police brutality and systemic racism. Since then, demonstrations have spread nationwide and around the globe, as people demand justice and affirm that, yes, Black Lives Matter.

"I feel invigorated. I feel inspired. I feel heard. I feel seen," Bob (or Caldwell Tidicue out of drag) tells ET by phone from New York City. And though we have marched before, calling for change too many times to count, as Bob says, "Having everyone take to the streets is what got all of George Floyd's murderers charged and put in jail. So, I feel like people are listening now."

And Bob is a voice to listen to, using his platform to amplify and educate, alongside RuPaul's Drag Race sisters, including Shea Couleé, Peppermint and Monét X Change. (As for why RuPaul himself has yet to speak out? "I couldn't even begin to speculate that," he sighs.) And since the movement was always about more than four police officers, Bob will stay speaking out.

Amid all the emotional and political turmoil of the past few months, Bob's career achieved new milestones in a winning run as a Queen Supreme mentor on RuPaul's Secret Celebrity Drag Race and the premiere of the HBO series We're Here. The "real-life show" saw Bob and fellow queens Eureka and Shangela travel small-town America, helping put folks in drag for one-night-only -- but forever-life-changing -- drag shows.

That We're Here aired during the global pandemic unknowingly had an upside. "I've heard from a lot of people who said they went home during quarantine, from some of these big cities back to small towns," Bob shares. "And they are watching this with their family, and it is helping them heal."

Then, amid ongoing protests, the show was renewed for a second season.

"We had a Zoom call, me, Shangela and Eureka, Nina [Rosenstein], who's one of the execs over at HBO, and the creators of the show, Stephen [Warren] and Johnnie [Ingram]," he says. "They told us we had news, we all had fun, Eureka cried, Shangela started dancing, I played 'Celebration'by Kool & The Gang. That's the 2020 version of celebrating."

There's no word on when season 2 will start filming, and internal conversations about what the team wants to accomplish have only barely begun, but Bob has big ideas: "I would love to go back and revisit the town of Spartanburg" -- the season 1 finale saw the queens arrive in South Carolina only to be sent home due to COVID-19 -- "I would love to go to my hometown and Shangela and Eureka's hometowns. I would love to go international. Imagine the people we could help in Johannesburg and all around the world."

HBO has made the first episode of We're Here available to stream for free.

Shangela Says HBO’s 'We're Here' Is Not a Makeover Show, It's Something Bigger (Exclusive) 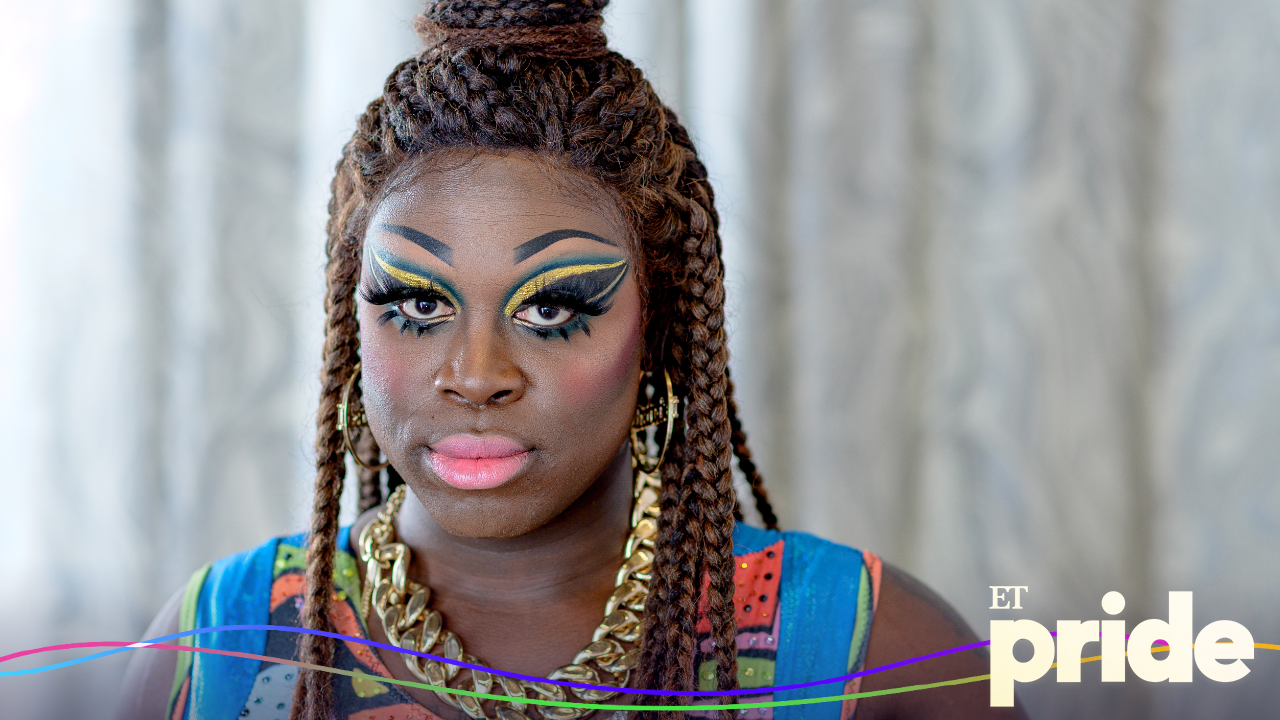