Hot again to wrap up the sizzling work week

HOUSTON – After spending seven years in the energy industry and sharing a passion for craft beers, two friends teamed up to make their passion a reality.

Donewar and Steeves, still employed by BP, dreamed up the idea for a brewery, but knew they were missing a head brewer. Then came Huggy Bear.

The only thing missing now? A chef. The hiring process is still underway, though they said they are no longer accepting applications.

The brewery will be located at 1504 Chapman St. in Hardy Yards -- not far from Saint Arnold's.

The building, formerly the Acme Parrern Works, will feature a more than 7,500-square-foot brewpub, featuring more than 20 tapped beers, as well as a kitchen, churning out dishes that compliment Huggy's beers.

Construction is well underway. HVAC, plumbing and other interior work was just completed, as well as garage doors that will open to a view of Houston's city skyline.

The brewery will be pet-and kid-friendly.

The garage doors are finally in and it makes a huge difference in the room! Imagine them open on a nice day with those downtown views and a beer in hand!☀️ 🏙 🍺 #craftbeer #houston #texascraftbeer #beer #htx #brewpub #localgroupbrewing #lclgrp #texasbeer #skyline #childproof #alfresco

Now, onto the good stuff -- the beer

The brewery will start out with eight brewing tanks, and will to expand from there, Huggy said. He has already created 86 test batches and continues to narrow down the recipes for great beer.

He said he's working on some staple recipes such as New England IPAs, but plans to branch out with kettle sours and stouts. Huggy said he likes to experiment with fruits and spices to make things interesting.

We have some exciting news! A collaboration with No Label Brewing Co. is in the works. Stay tuned for the release...

What's in a name?

Steeves and Donewar are fans of space and they landed on the name of the brewpub after “reflecting on everything that craft beer is all about – supporting local businesses, having fun and building community,” Steeves said in a news release. “We will focus on brewing beer for what is a small area in the grand scheme of the universe, and we will do that by supporting local at every opportunity we have. At the same time, the brewpub, our city, state, country, earth, the solar system, the Milky Way and so on, are all a part of the Local Group of galaxies, and there’s an interesting dichotomy there with investing locally while being situated in this massive universe.” 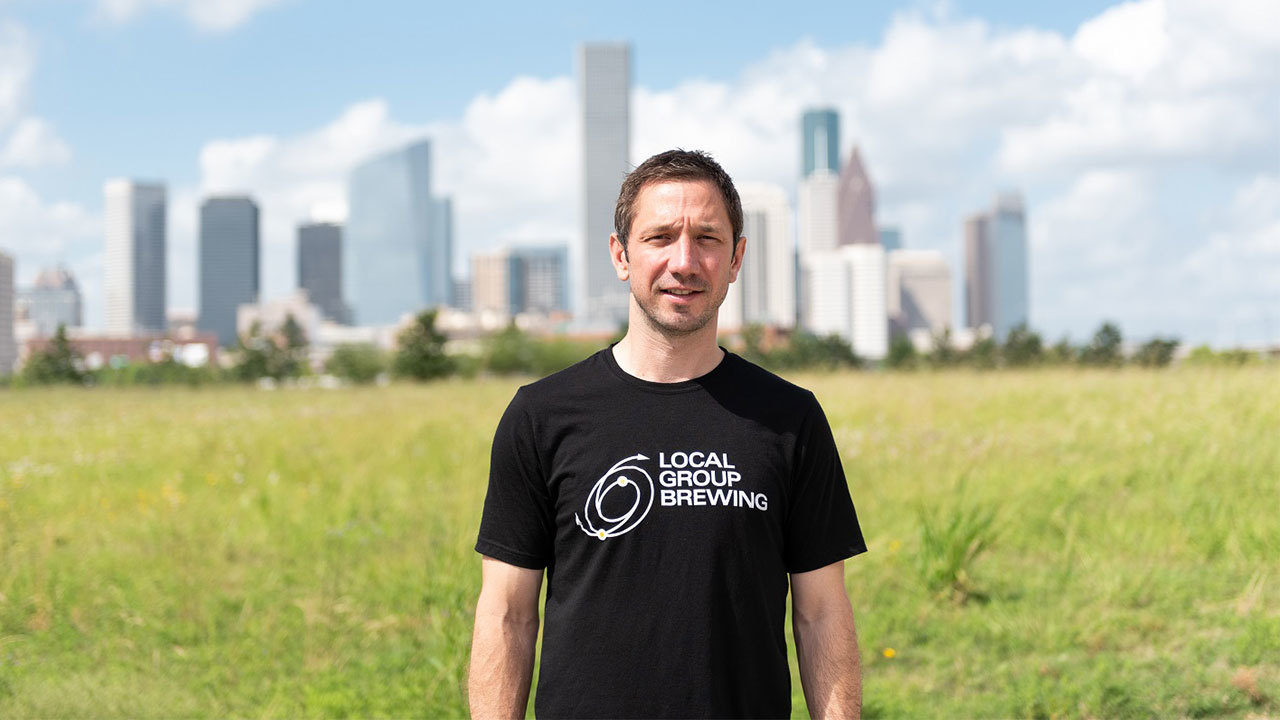 Michael Steeves, Co-Founder - Originally from Canada, Steeves has traveled all over the world and has held interesting career titles. He worked driving semitrailers to pay for his education. Then, he began working in finance. His career took him to 29 countries before calling Houston home in 2013. 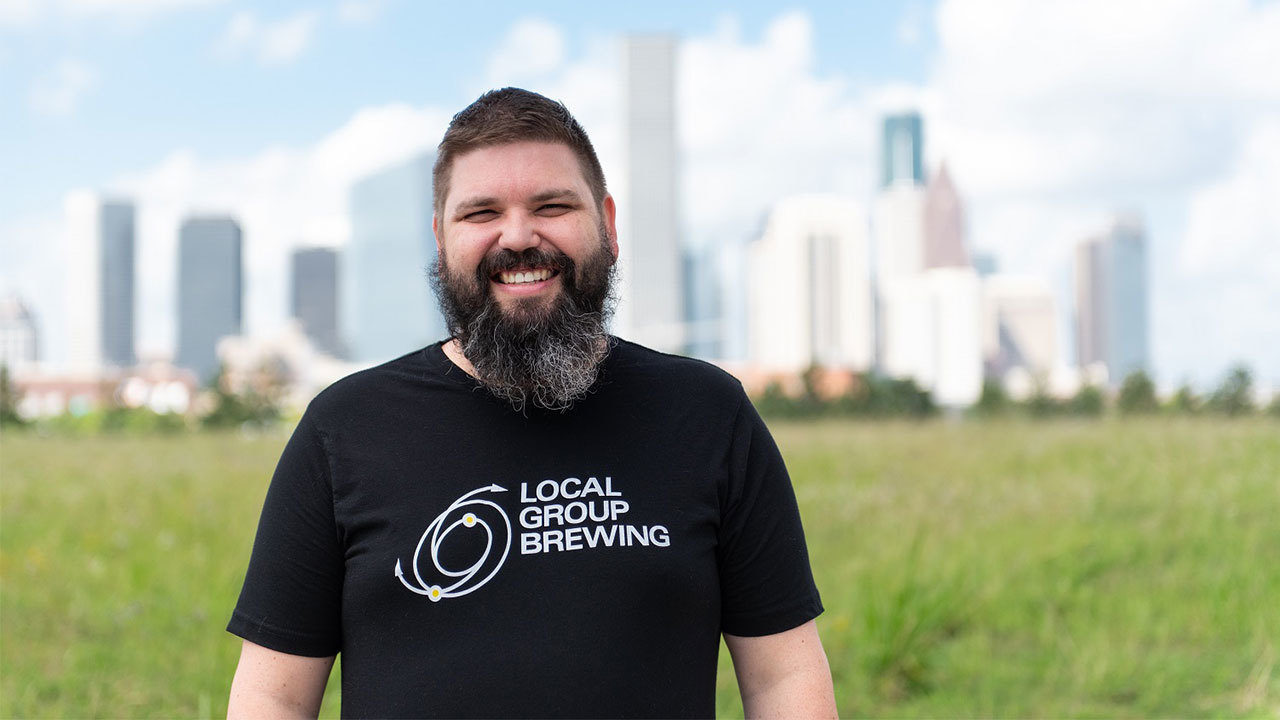 James "Huggy Bear" Wolfe, Co-Founder and Head Brewer - A former Boeing contractor, Huggy Bear has worked on NASA's International Space Station and space shuttle. Though he's from Phoenix, he has since made Houston his home. After working in the aerospace industry for nearly 10 years, he is now head brewer at Local Group. 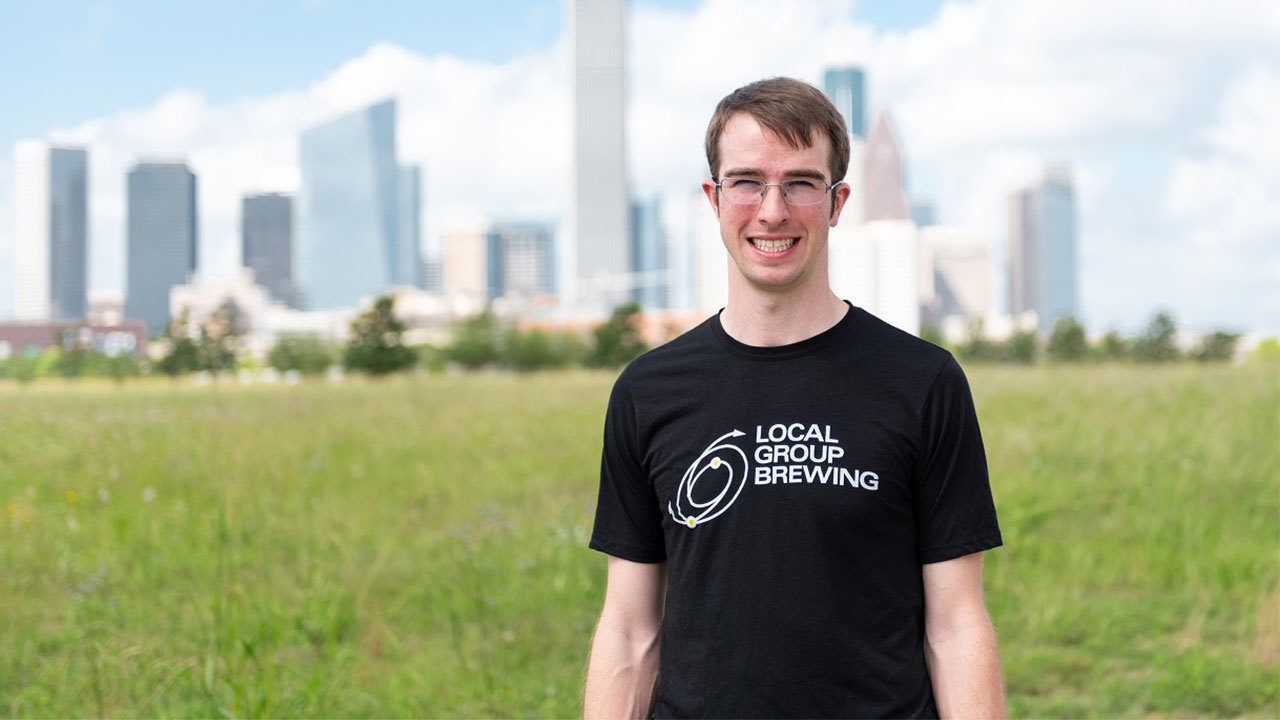 Todd Donewar, Co-Founder - Though a University of Houston graduate, Donewar is originally from New Orleans. He loves and supports craft beer so much that he only buys independently brewed beer.