5 things for Houstonians to know for Friday, July 10

Best places to get refried beans in the Houston area, according to residents

HOUSTON – Houston police said a driver that led them on a chase Friday in a stolen tow truck has been charged with capital murder.

Asst. Chief James Jones with the Houston Police Department said the chase started when the stolen tow truck was involved in a fatal crash on Beechnut Street and Kirkwood Road.

Family of the deceased tow truck driver identified him as Curtis Martin, who is also known as Deray Sergio Martinez. A photo of Martinez is below. 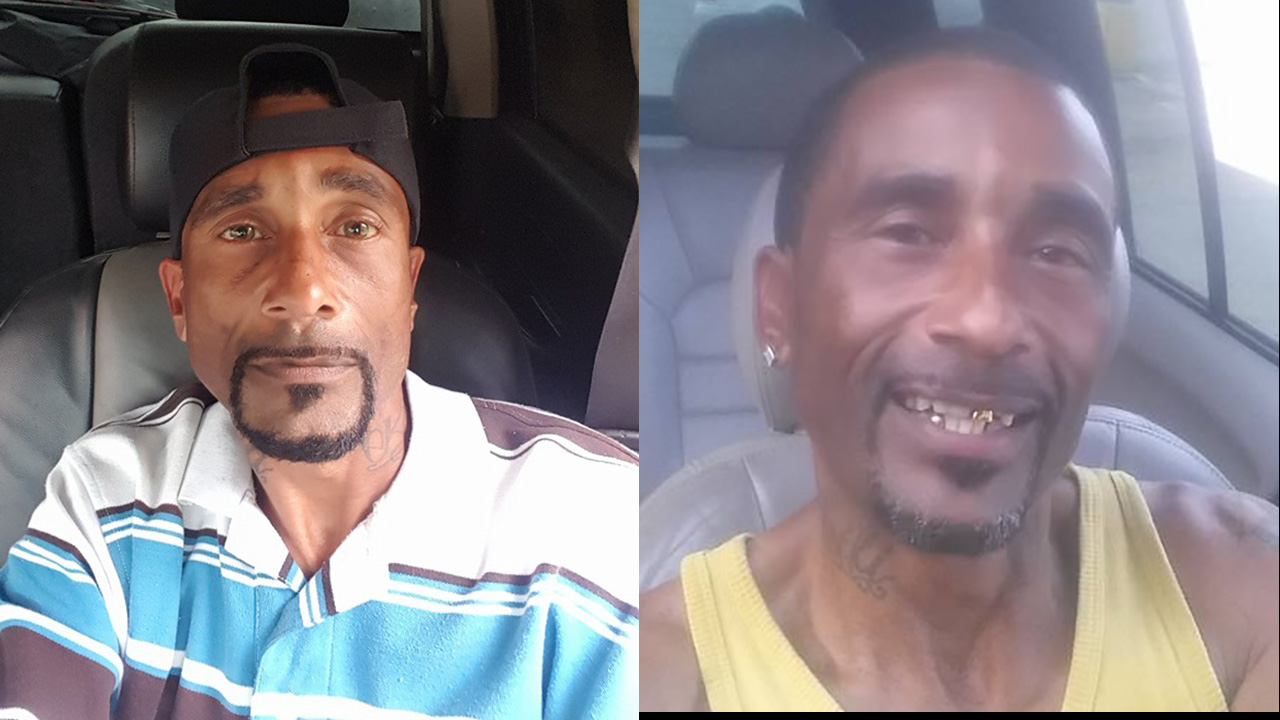 Martin was dropping off a repossessed car with his tow truck in southwest Houston when he noticed his truck driving away, according to Tito Moczygemba, who was with Martin.

Tito Moczygemba owns the car rental shop where Martin was dropping off the car.

“So I gave him the keys and he goes come on, come on with me,” he said.

Moczygemba said he and Martin got into the repossessed car and followed the stolen tow truck west on Beechnut.

“We drove the car up here and we caught up with the tow truck at the light and he got out of the car and I got out on the passenger seat,” he said. “And when the guy saw us getting out of the car, he smashed the car into both of us.”

After a lengthy chase, the stolen tow truck crashed into a truck at the intersection of Highway 90 and Brooks Street, in Sugar Land.

The person driving the stolen tow truck, who police identified as Jonathan Nguyen, was taken into custody.

The driver of the other truck that was involved in the crash at the end of the chase exited his truck and was checked out by authorities. It is not clear if he suffered any injuries.

The family of Martin has made a GoFundMe to help pay for funeral expenses.