6 ways to save money on back-to-school items

The 4 best nail salons in Houston

Looking to try the top nail salons around?

Hoodline crunched the numbers to find the top nail salons in Houston, using both Yelp data and our own secret sauce to produce a ranked list of where to venture next time you're in the market for nail salons.

Hoodline offers data-driven analysis of local happenings and trends across cities. Links included in this article may earn Hoodline a commission on clicks and transactions. 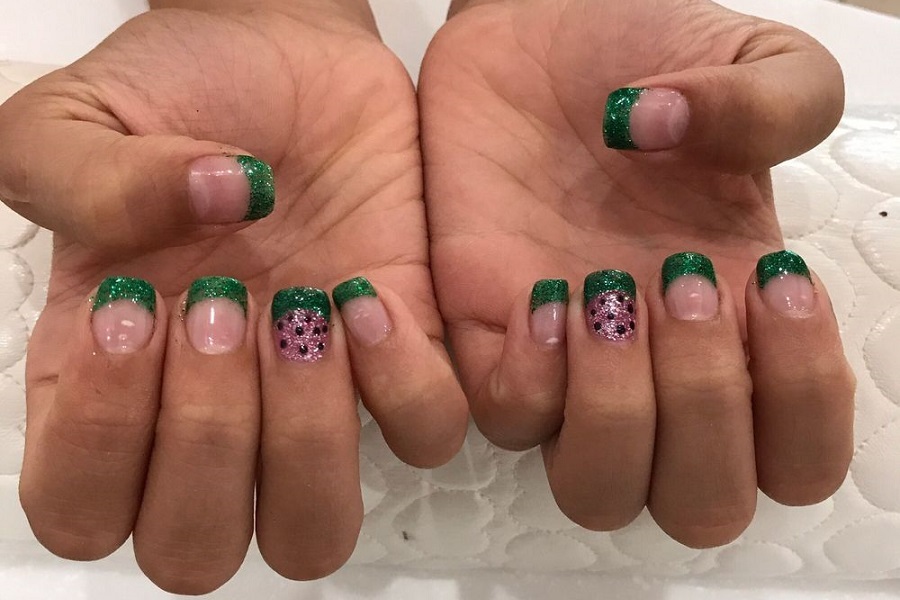 First on the list is Nails of America. Located at 14555 Memorial Drive, Suite 400, in Memorial, the nail salon is the highest-rated nail salon in Houston, boasting four stars out of 97 reviews on Yelp. 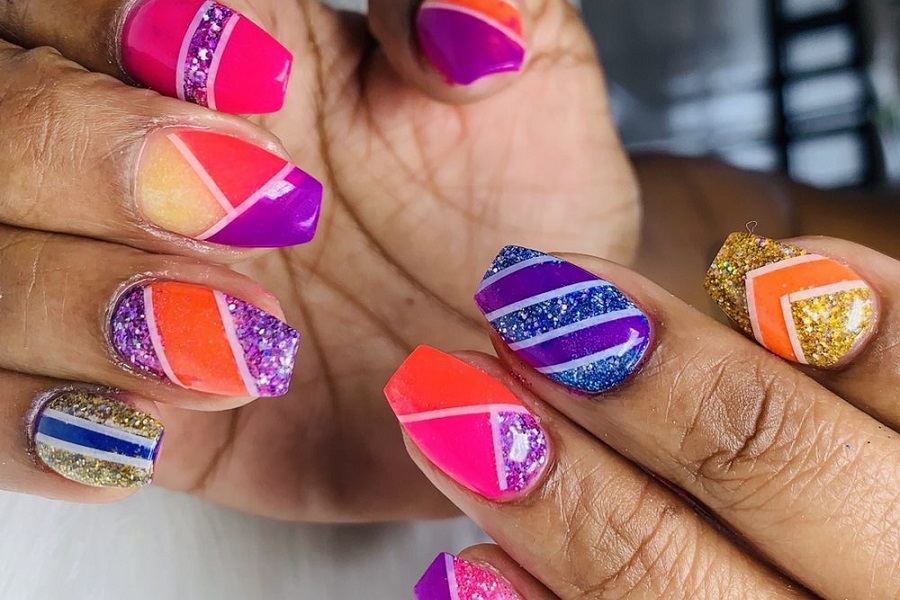 Next up is Memorial's Retreat Nails Spa, situated at 947 Gessner Road, Suite A210. With 4.5 stars out of 419 reviews on Yelp, the nail salon, waxing and eyelash service spot has proved to be a local favorite. 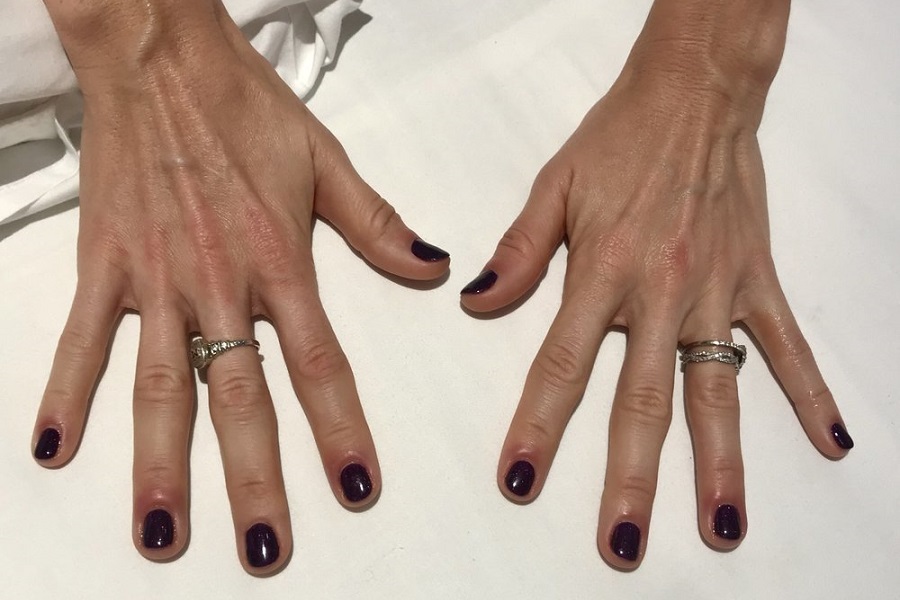 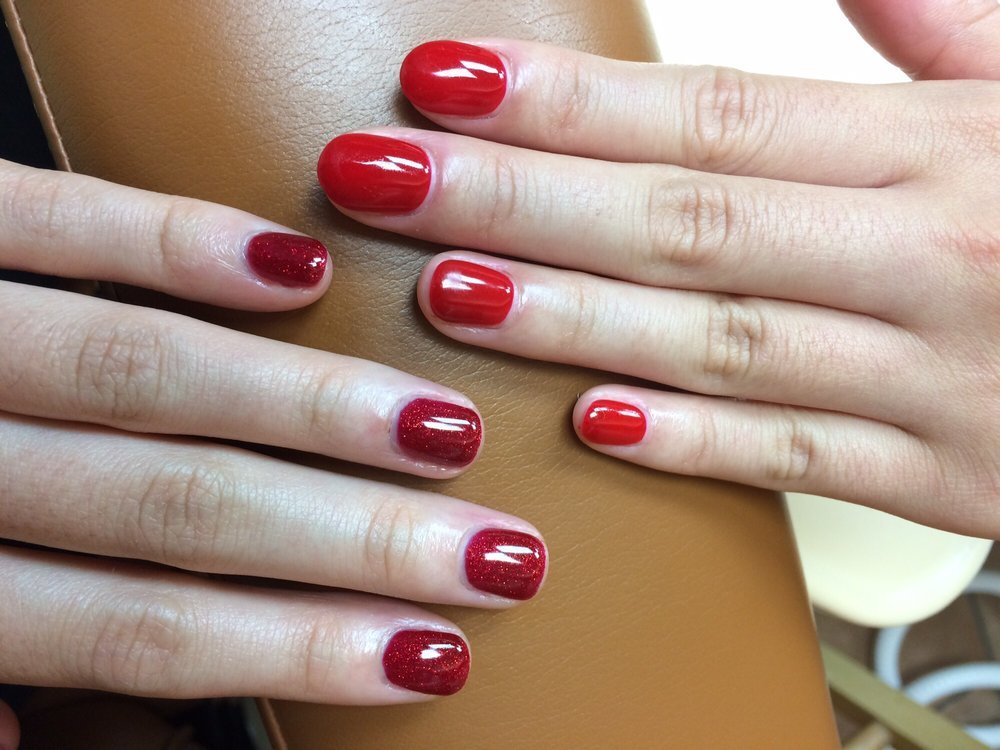 Over in Neartown, check out Days Spa Nails and Facial, which has earned 4.5 stars out of 338 reviews on Yelp. You can find the nail salon at 532 Waugh Drive.