Memorial Day is coming to and end after many people spent Monday with their families while others remembered the fallen loved ones who died fighting for our freedom.

I hope you're all enjoying another marvelous Memorial Day and the heat continues to dominate as many areas are sitting in the upper 80s to low 90s.  Check Justin's forecast here. 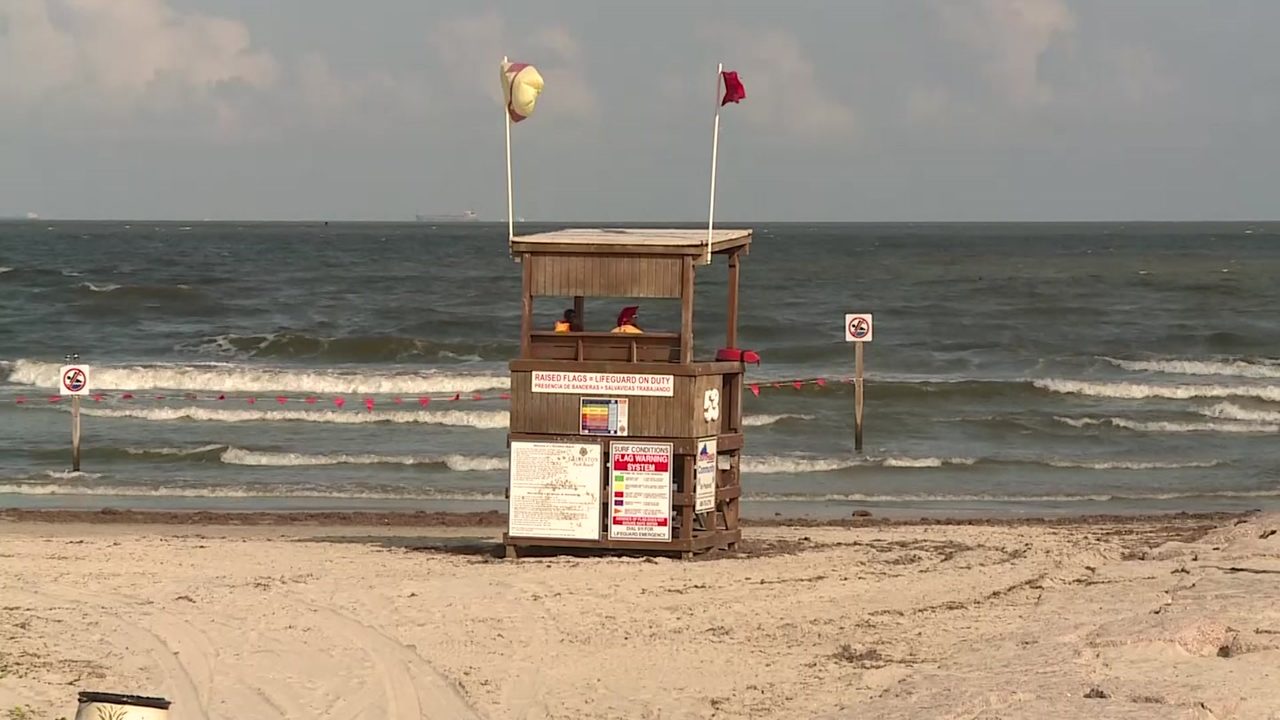 The search for a 16-year-old boy who went missing while swimming in Matagorda Beach on Sunday afternoon has ended after a body was recovered Monday evening, Coast Guard officials said. Read more >

Gray told Channel 2 that he is a veteran of the Army and Air Force and suffers from post-traumatic stress disorder. He says the Ring doorbell helps him cope with his disability while providing a sense of security. Read more >

A cancer patient is making a plea for the return of his medications after they were stolen by a group of thieves Thursday. Read more >

How it all began

From dating rumors to a ring: Inside the whirlwind romance of JJ Watt, Kealia Ohai

In the two years since the courtship of Houston Texans' J.J. Watt and Houston Dash player Kealia Ohai became official, the world has watched love grow between these two world-class athletes. Read more >

The ill-fated tenure of Texas Secretary of State David Whitley has come to an end. Read more >