MISSING: Aircrew found 94-year-old fisherman’s vessel with no one inside, 90-miles off Galveston’s shore

HOUSTON – A woman and her 3-month-old baby were killed Wednesday in a crash in southeast Houston.

Investigators said a white SUV slammed into the back of a Scion carrying Shayla Joseph, 36, and the infant.

Officers arrived and found Joseph and the baby dead inside the car.

"What I'm feeling in my head right now is like this is not true. She's going to come home with the kid. Seems like a bad nightmare right now," Bryan Joseph, Shayla's husband, said.

Bryan admits going on with life will be a difficult task, especially considering they were barely getting used to life as parents.

"You're going through the progressions and stuff like that and I was just getting to the point to where I can get him to smile by rubbing on his chin, you know?" Bryan said.

They are memories Bryan says he'll now cherish the most, along with the family he didn't have enough time with.

"Love your kids. Love your spouses. Love your family because you never know when something like this can happen," Bryan said.

The driver and passenger in the SUV were taken to a hospital. Their condition was not immediately known.

Shayla was an administrative coordinator in the Human Resources Department at the University of Texas Medical Branch.

"They need to be held accountable to the fullest extent of the law. They took everything from me," Joseph said.

The southbound lanes of the feeder road were closed as police investigated and cleared the wreckage.

A photo of Rivas is below. 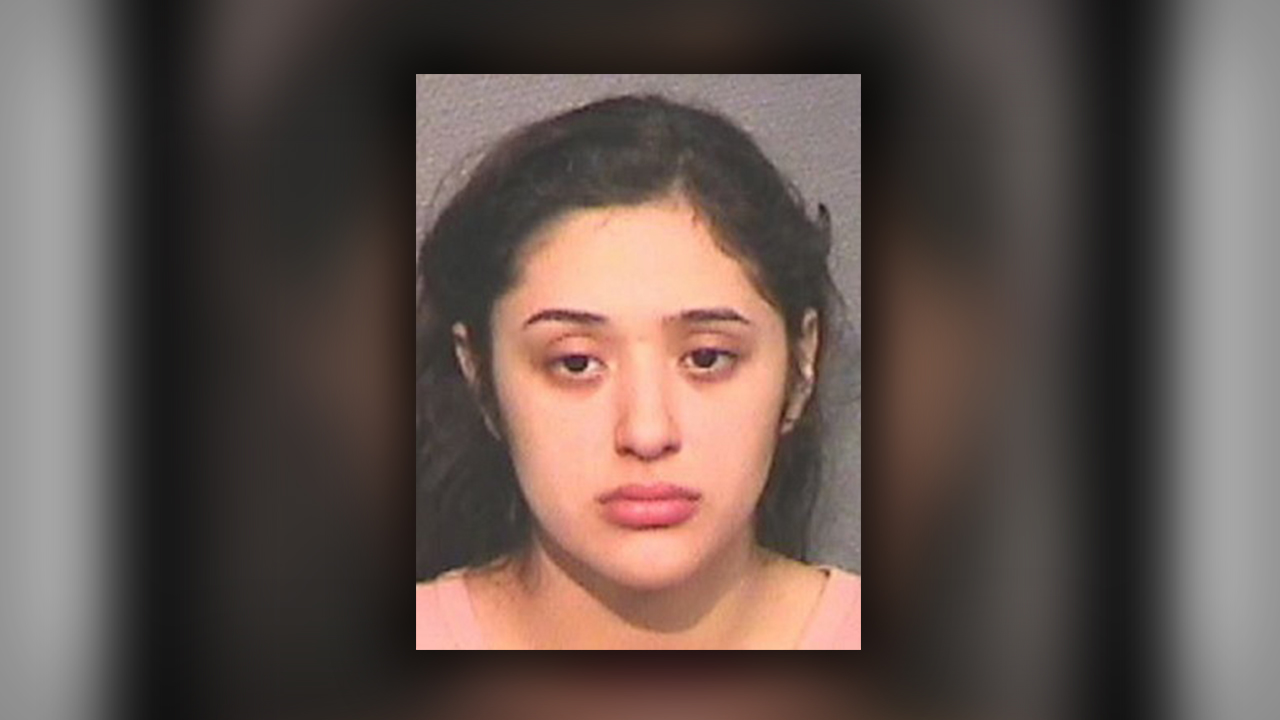