5 advisories in effect for 19 regions in the area

5 advisories in effect for 19 regions in the area

FULL LIST: Save on these products on these Texas Sales Tax Holidays aimed at reducing water, energy use

Rape victim put in jail after breakdown on witness stand

HOUSTON – It is hard to imagine a prosecutor putting a rape victim who is bipolar in jail. But that's exactly what Channel 2 Investigates uncovered in a two-part series.

[READ THE MOST RECENT STORY HERE]

After a rape victim named Jenny had an obvious mental breakdown while testifying against her attacker, Harris County prosecutors decided the best way to make sure she'd return to complete her testimony was to lock her up in the Harris County Jail.

Leticia Manzano counsels rape survivors at the Houston Area Women's Center. She admits she doesn't understand how Jenny got locked up, but said the decision is surprising.

"I've never heard of something like this happening," Manzano said.

Channel 2 Investigator Jace Larson asked if Manzano worried other rape survivors would be afraid to come forward after learning about the DA's action.

Former prosecutor Kim Ogg, who is running against Harris County District Attorney Devon Anderson in November, wants Anderson to call for an investigation. Ogg said there must have been another way to handle the situation.

"Putting a witness in jail on a material witness bond is highly irregular and reserved for the worst of the worst witnesses, maybe gang cases," Ogg said. "They can be protected by placing them in a hotel, you can place them with family, you can keep in contact."

Jenny stayed with her family for a while, but then started to come unglued.

The prosecutor believed Jenny would disappear and jailing her would help.

Hendricks went to prison after Jenny eventually completed her testimony after spending nearly a month in jail. After that testimony, Jenny was released.

"In 30 years of practice, I've never heard of a rape victim being jailed and so mistreated," Ogg said.

Anderson still will not sit down to answer direct questions from Channel 2 Investigates. She released a videotaped statement Wednesday, not allowing for questions. You can watch the full video here:

In the video, Anderson said, "I have carefully reviewed the case and fully support our prosecutor's actions. It bears repeating this was a difficult decision and there were no apparent alternatives that would ensure the victim's safety and her appearance at trial."

Manzano hopes other rape survivors will reach out her group. Someone who regularly works with law enforcement will advocate for the victim's best interests, free of charge.

"They already have someone on their side, advocating for the best possible treatment of that person, of that survivor through the court process," Manzano said.

Jenny, who is in her 20s, was the star witness in the rape trial of Keith Hendricks after he violently raped and choked her. Hendricks was eventually sentenced to two life sentences for raping women.

Jenny, who suffers from bipolar disorder, couldn’t continue her testimony on Dec. 8.

Court transcripts show she was incoherent, broke down and ran from court saying she'd never return.

After a brief stay in St. Joseph Medical Center, Jenny was handcuffed, put in the back of a patrol car and taken to jail, her attorney, Sean Buckley, says. Buckley and Jenny’s mother spoke to Channel 2 for this story.

"Jenny called me and said, 'Mom, I'm in the Harris County Jail,'" she said.

Buckley filed the lawsuit against Harris County, Sheriff Ron Hickman, Taylor Adams, a jail guard who Jenny allegedly hit while in jail, and the prosecutor who asked that she be jailed, Nicholas Socias.

Buckley says his client was put in jail without due process, given a black eye by another inmate while kept in jail for nearly a month over Christmas. Jenny also suffered injuries when she was punched by a jailer after she attacked the guard. Jenny was charged with assault but prosecutors later dropped the charge.

Jenny was ultimately released from jail on Jan. 14 after she testified against Hendricks.

"This young lady should never have been put in the Harris County jail," Buckley said. "That is not an environment for a rape victim."

Jailing a witness who is unlikely to show up for trial is legal in Texas using something called an attachment order.

Texas state law authorizes a judge, “Upon request by a party, to issue an 'attachment order' and/or a 'witness bond' to hold a material witness in custody without bail, or release her subject to posting bail respectively,” according to a lawsuit filed by Jenny’s attorney.

But he maintains Jenny did not commit a crime and did show up to testify when she was called.

Buckley said he had never heard of the process being used to hold a rape victim.

Channel 2 legal analyst Brian Wice and a handful of attorneys told Channel 2 they had not either.

"It's astounding to me that could have happened," said Wice. "At the end of the day she received less due process, less protection than the rapist did.”

Channel 2 made repeated requests to speak with district attorney Devon Anderson but were told an interview would not be granted. Channel 2 walked up to Anderson following a public event Saturday to ask her if there was another option besides jailing Jenny.

A spokesman for Anderson issued in a statement Tuesday.

“Because the DA’s Office has been notified that a lawsuit is imminent, we cannot go into details about this case,” a statement said. “However, witness bonds are a common tool used by prosecutors and defense attorneys when the lawyer has reason to believe that the witness will be unavailable or make him or herself unavailable for trial. A judge must approve a witness bond. In this case the judge and family agreed with the decision to obtain a witness bond.”

Buckley said Jenny’s mother believed she was going to get treatment at a mental health facility and says she was not told Jenny would be in jail.

The statement continued claiming the District Attorney had promised to comment on the issue.

“The tactic KPRC Ch2 used to get answers from Harris County District Attorney Devon Anderson was unethical and is misleading to viewers. For more than two weeks the DA’s office was in contact with reporter Jace Larsen. (sic) We tried to answer every one of his questions over the phone and promised him a statement from District Attorney Devon Anderson before the story aired. Instead of taking the DA up on that opportunity, KPRC decided to ambush District Attorney with questions after she spent 4 and a half hours participating in a town hall meeting on an unrelated matter,” the statement said. 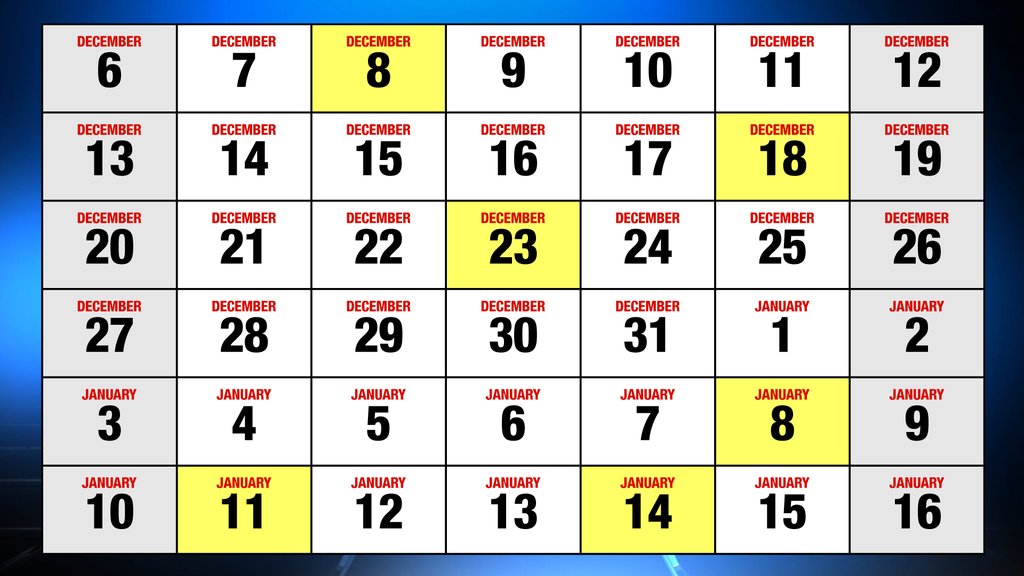 CONFUSION AT THE JAIL

Jenny was placed in general population with other inmates suspected of crimes.

While in jail, records reviewed by the Channel 2 Investigators show some jail staff mistakenly believed Jenny was a sexual assault suspect rather than the victim.

The Harris County Jail attaches the perpetrator’s offense to the victim inmate’s electronic record. On records, where a rapist’s charge would appear as aggravated sexual assault, the victim’s listed charge carries the same wording.

Harris County sheriff’s spokesman Thomas Gilliland said a victim-inmate’s record would also have a three letter designation to show the victim is not the perpetrator.

In Jenny’s case, some jail staff were not aware of the distinction, records reviewed by Channel 2 Investigates indicate.

“…Female arrested for aggravated sexual assault,” jail records from a psychiatric assessment show. “She says she is going to trial to put someone away for sexually raping her.”

In another instance, notes detail how Jenny continued to tell staff she was the victim, but the records reflect, “Arrested for aggravated sexual assault.”

Jail spokesman Ryan Sullivan told Channel 2 he did not know why a worker in the medical ward wrote that in the report.

Gilliland said Jenny was placed with the general population after staff evaluated her and felt that was the best location.  Sullivan said she was evaluated more than once.

Though the jail does have different types of housing that segregates inmates or allows them to have their own jail cell, Sullivan said there is limited space and not every inmate can have a private cell.

He said if prosecutors had asked a judge to order that Jenny be placed in specific housing in the jail, jail staff would have complied with a judge’s order.

Buckley says by Jan. 8 Jenny was so frustrated with her situation that she comes out of her cell with fists swinging. She hits a guard who in turn uses a closed fist and hits her.

That’s how she was charged with assault while in jail.

Buckley wonders if the guard knew he was dealing with a person who had been raped.

After the trial was put on hold, it resumed and Jenny testified Jan. 11.

Jenny still had to wait three more days before she was released in case she was called back for additional testimony.

If you have a comment about this story or a tip for investigative reporter Jace Larson, email or text him jlarson@kprc.com or 832-493-3951.