The Shakiba Report: 5 critical money lessons you should have been taught in school

‘I can’t even reschedule’: Couple hires attorney in dispute with wedding venue

3 reasons why you should see Houston Grand Opera's "Saul"

This production runs from Oct. 25 - Nov. 8 at the Wortham Theater Center

HOUSTON – It's an opera about an unlikely hero who meets a resentful tyrant.

Houston Grand Opera's "Saul" takes place after David slays Goliath and follows the mental breakdown of the envious King Saul, who struggles with jealousy over his kingdom's new hero.

Christopher Purves returns to the title role after an acclaimed run at the Glyndebourne Festival and is joined by Paul Appleby, who plays his son, Jonathan.

Here are three reasons why you should go check it out.

1. "Saul" is making its North American debut at the Houston Grand Opera 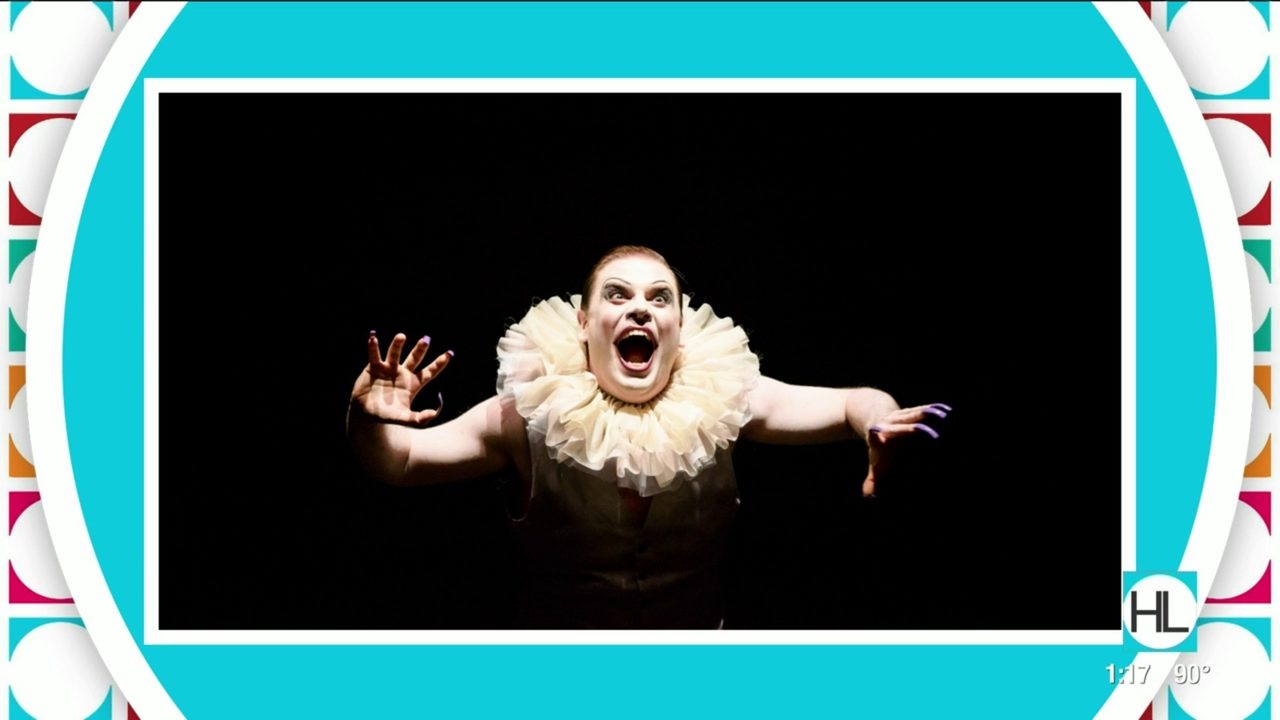 The opera, which first debuted at the Glyndebourne Festival in 2015, has been critically acclaimed for its breathtaking design and stunning choruses thanks to director Barrie Kosky's newly re-imagined production of Handel's dramatic biblical oratorio.

2. Opera is affordable and accessible

Tickets start at $35, but Houston Life viewers can get a $10 discount online with the code: HOULIFE. Houston Grand Opera also offers a pay your age program that gives those under the age of 25 the opportunity to pay the price of their age for a single ticket. The multiyear NEXUS initiative provides a limited number of $15 tickets for first-time opera goers and student groups to all HGO performances. 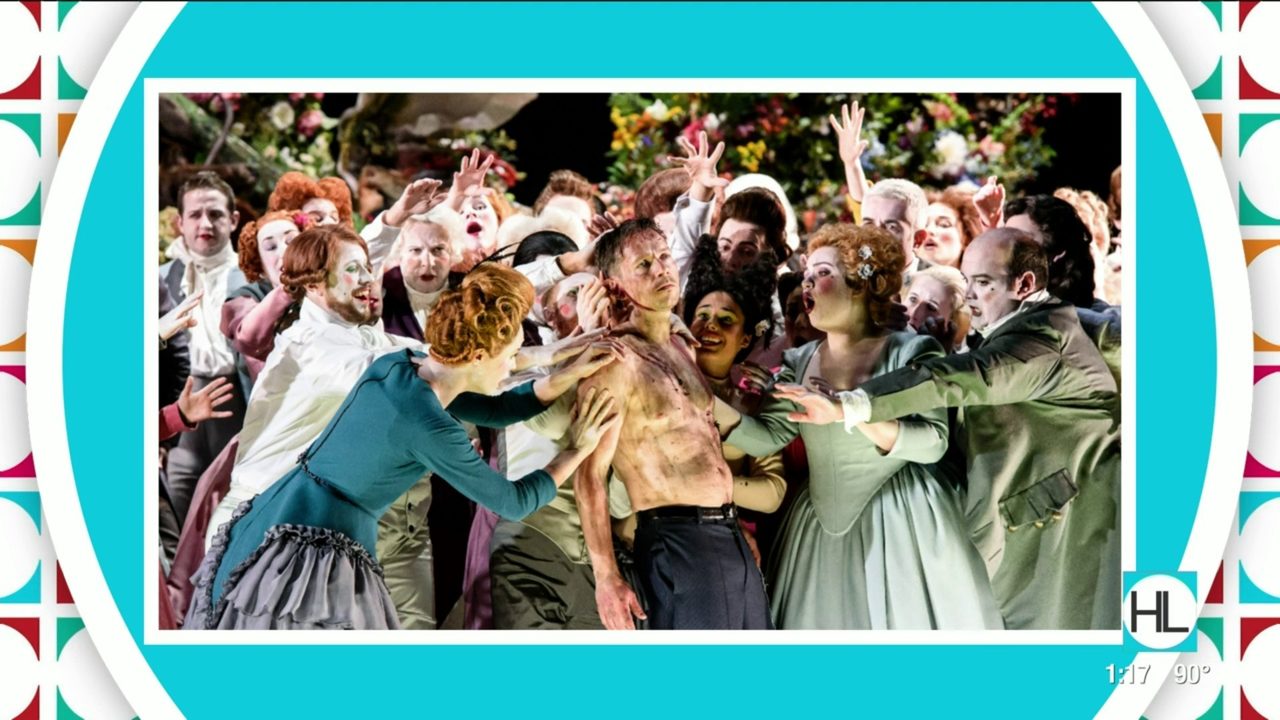 Purves and Appleby performed in "Saul" together at the Glyndebourne Festival in 2015. Both have had distinguished careers. Purves is known for his diverse range of roles and repertoire. He was also in a popular rock band called, Harvey and The Wallbangers. Appleby has been called one of the most sought after voices of his generation.

The opera will be sung in English. Audience discretion is advised due to mature themes.

The Shakiba Report: 5 critical money lessons you should have been taught in school