KPRC 2 Investigates: Woman says store manager put her in headlock on her birthday; family says she did nothing wrong

Fireworks the cause of multiple fires, home damages throughout Houston area, officials say

Just a bunch of Yankees fans behaving badly — with Astros players, fans and other Yankees fans

The Houston Astros may have smoked the New York Yankees in the American League Championship Series but it seems the Astros fans have had to bear a lot of the brunt of rude New York fans as the two teams battled it out.

Obviously, we can't list of ALL the times Yankees fans behaved badly during ALCS, but here are some of the most egregious ones: 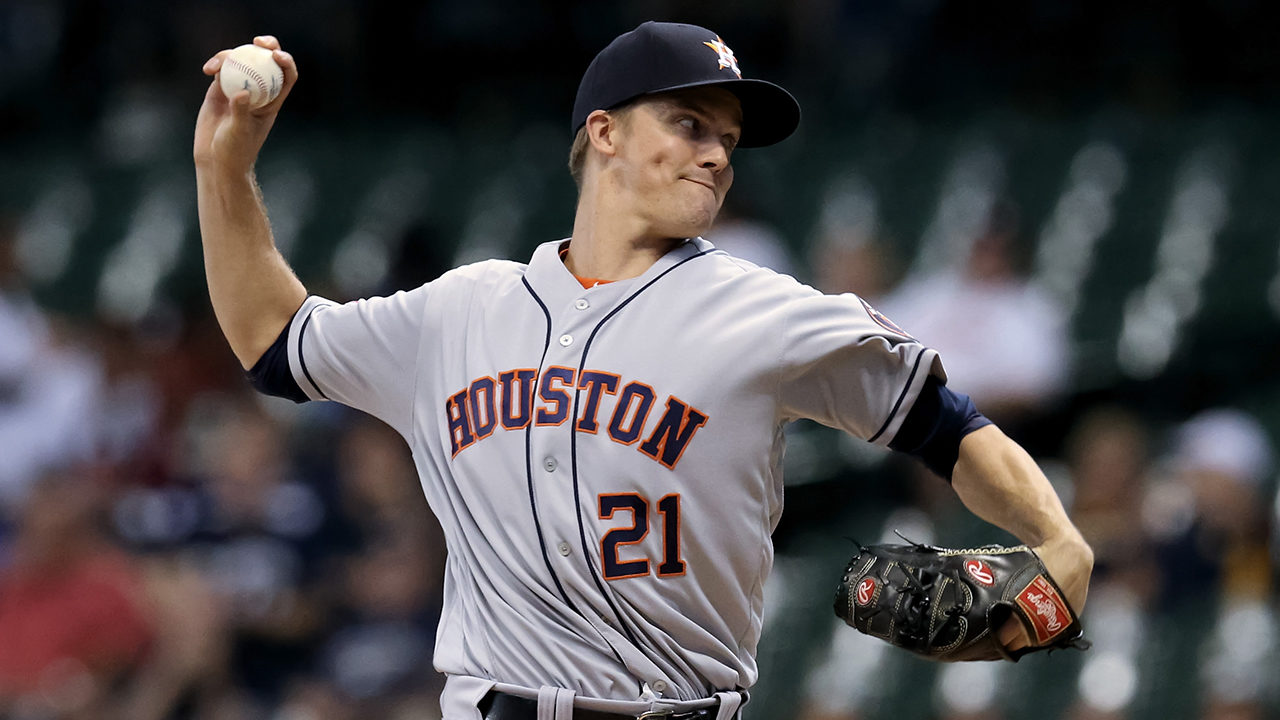 At least one Yankees fan was reportedly ejected from ALCS Game 4 at Yankees stadium after he allegedly taunted the 35-year-old pitcher about his depression, his anxiety disorder and his mother. Read more here.

2. Making it rain in the urinal

Is there a more classy fan base than the Yankees? pic.twitter.com/fo61cga5Zm

A video posted on Twitter by Old Row Sports showed Yankees fans yelling at Astros fans who were trying to use the restroom. As they chanted, one of the men threw a beer can, hitting an Astros fan in the shoulder and spraying all of them with beer. The video was posted with the caption, "Is there a more classy fan base than the Yankees?" We think not.

Two Astros' fans were escorted out of Yankee Stadium after East Coast fans pelted them with popcorn and threw beer in their faces. Bleacher Report MLB tweeted a video they acquired from an Instagram user of the fans. Even as they were being escorted out, more Yankees fans can be seen in the video throwing beer and popcorn.

4. Making fun of other Yankees fans

Yankee Stadium not used to seeing what a real baseball fan looks like, a video: pic.twitter.com/4FtyAh1M8w

Yankees fans can't even support one of their own. A die-hard Yankee's fan in New York tried to rally the fans around him to get up and cheer for their team as they struggled during a game, but instead of heeding the call, they secretly recorded him and laughed.

5. Picking fights after a loss

Yankee fans seem to be handling the loss EXACTLY as expected (Via @2jayy) pic.twitter.com/HsuMHLr2R5

Some Yankees fans were sore losers. A video on Twitter showed a woman berating Astrso fans after a game. She even yelled about Houston's love, Altuve. Warning: Strong language

The Astros took out the Yankees at Minute Maid Park Saturday, making it to their second World Series in three years. After all that abuse Astros fans have endured during ALCS, enjoy this video of a Yankee's fan realizing it's all over. Warning: Strong Language.

My brother P-Rock was lit 🔥 last night during the Astros and Yankees game until the Unthinkable happened in the bottom of the 9th with 2 out and 2 on base! #Astros 🏆 ⚾️ pic.twitter.com/lD0P0uOKVq

To be completely objective, we thought you should also know about the Astros fan accused of slapping a Yankee's fan during Game 2 of ALCS. KPRC met with him and his lawyer in court today and here's what they had to say.

The Houston Astros are headed to the World Series this week after beating the New York Yankees 6-4 during Game 6 of the American League Championship Series Saturday.

The 'Stros will face off against the Washington Nationals, who beat the St. Louis Cardinals 7-4 on Tuesday to claim the National League title.