Spring ISD will offer hybrid classes next school year. Here’s how that will work.

New mutated strain of coronavirus may not be as severe, Baylor College of Medicine doctor says

HOUSTON – An area along Bissonnet, south of Highway 59 to the Beltway, has long been plagued by prostitution and prostitution-related crimes. In Houston, this area is known as the “Bissonnet Track.” Online, it is known nationally as Houston’s "Red Light District."

Houston Mayor Sylvester Turner said an injunction was filed against 86 people who have been arrested in connection with prostitution and human trafficking crimes along the “Bissonnet Track.” The defendants named in the suit are forbidden from entering the area or face contempt of court charges.

“It has become truly rampant in that area,” Turner said. "This area is listed as Houston's red light district on international websites."

Turner echoes what residents and business owners have been complaining about for years. In 2017, Channel 2 Investigates showed the area had the highest number of prostitution arrests of any spot in the city.

Houston police Chief Art Acevedo said 25 percent of crimes in the area during the past two years have been related to prostitution. Acevedo said since 2016, there have been 3,800 “criminal instances” reported in the area.

“We need to deal not just with the supply, but also the demand,” Acevedo said.

The chief said at least four of the 86 people targeted with injunctions have been arrested several times and released on bond.

“Thirteen of the 86 are traffickers, 22 are buyers and 51 are sellers,” Acevedo said.

Officials said prostitutes, pimps and Johns openly mix in the area, which is filled with restaurants, businesses and schools.

Acevedo said the legal tactic also keeps in mind that many of the prostitutes are not there by choice.

“Unfortunately, pimps are taking advantage of these women; they're beating them,” Acevedo said.

Along with Turner and Acevedo, Harris County Attorney Vince Ryan announced the filing of the lawsuit intended to create an anti-prostitution zone in the area.

There are "beautiful churches and faith-based organizations that unfortunately have to deal 24 hours, 7 days a week with prostitution going on,” Ryan said.

Ryan said those who are victims of human trafficking or have been brutalized by the prostitution trade can “opt out” of the lawsuit by seeking help. Ryan said those taking this path can have their names removed from the lawsuit and get the help needed to stay off the streets.

Councilman Mike Laster, who represents the area, said he hopes this program sends a strong message.

“This part of Houston is no longer open for this type of business,” Laster said.

Turner said that assistance programs are available for people who want to get out of the prostitution business.

Below you can search the streets around where you live and work to see if prostitution is becoming a problem in your neighborhood.

Here are the top five spots for prostitution-related arrests in Houston: 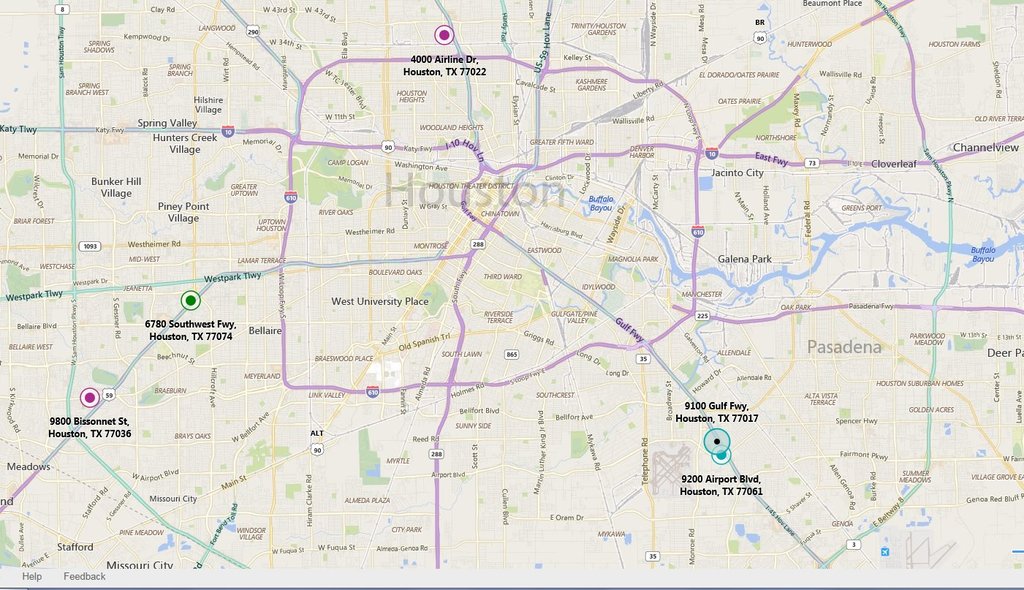