HOUSTON – A career criminal was arrested yet again Saturday.

Cedric Brooks, who is also known as "C-Boo," was arrested for being a felon in possession of a firearm.

Brooks was arrested with a 9mm pistol, according to Houston police.

He was out on a $10,000 bond for the same charge at the time of his most recent arrest.

Brooks is a documented gang member from the 5th Ward, in northeast Houston.

In January, Brooks was arrested while he was in possession of a 9mm pistol loaded with 19 live rounds, police said.

Brooks' most recent mugshot is below. 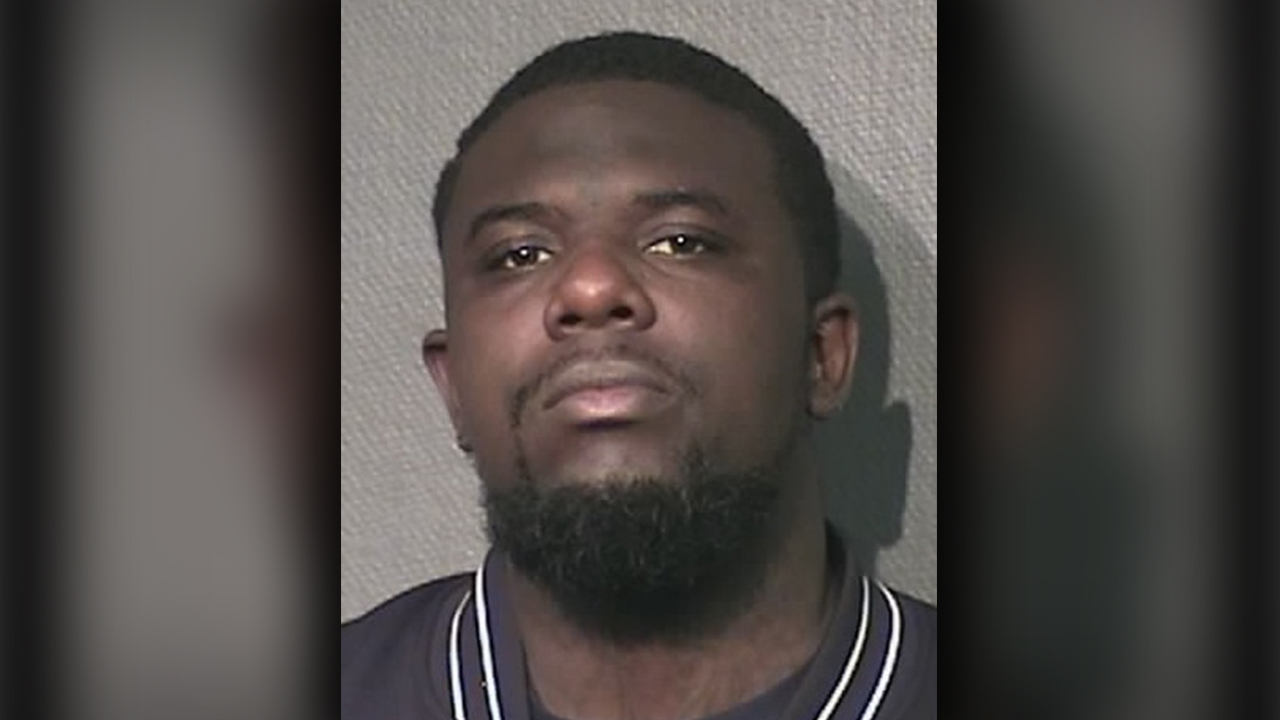 In 2012, Brooks was convicted of burglary when he and two other people burglarized a check cashing business. In that incident, Brooks was sentenced to eight months in state jail.

In 2013, Brooks was arrested with six other accused gang members while involved in pharmacy burglaries in Florida. The men were found in possession of more than 21,000 prescription pills valued at more than $1 million, according to reports. Brooks was charged with more than 12 felonies, involving burglary and the trafficking of oxycodone, hydrocodone, hydromorphone and morphine. Brooks pleaded guilty to multiple felony charges and served prison time in Florida.

In 2016, Brooks was charged with burglary of a motor vehicle and engaging in organized criminal activity after he and another man followed a woman from a Houston area bank in a bank jugging scheme. Brooks and his partner broke into the woman’s vehicle and stole her money. Brooks pleaded guilty in this case and was sentenced to two years in prison.

Houston police said Brooks is a member of a large criminal organization from northeast Houston. Houston police are asking anyone who recognizes this suspect from previous crimes or has knowledge of any crimes he is involved in to contact the department at 713-884-3131 or Crime Stoppers at 713-222-TIPS.