Live coverage of the trial of former Fort Worth police officer Aaron Dean, who shot and killed a Black woman through a window in her home in 2019

JEFFERSON COUNTY, Texas – A 25-year-old federal inmate was caught attempting to pick up contraband and bring it back into a federal complex in Beaumont.

Deputies learned that inmates were escaping from the back side of the facility, crossing onto private land and picking up goods to bring back into the facility.

The owner of the private land said this has been happening for years, according to reports.

At about 7:30 p.m., inmate Joshua Hansen ran from the prison grounds and grabbed the duffel bag, according to authorities. 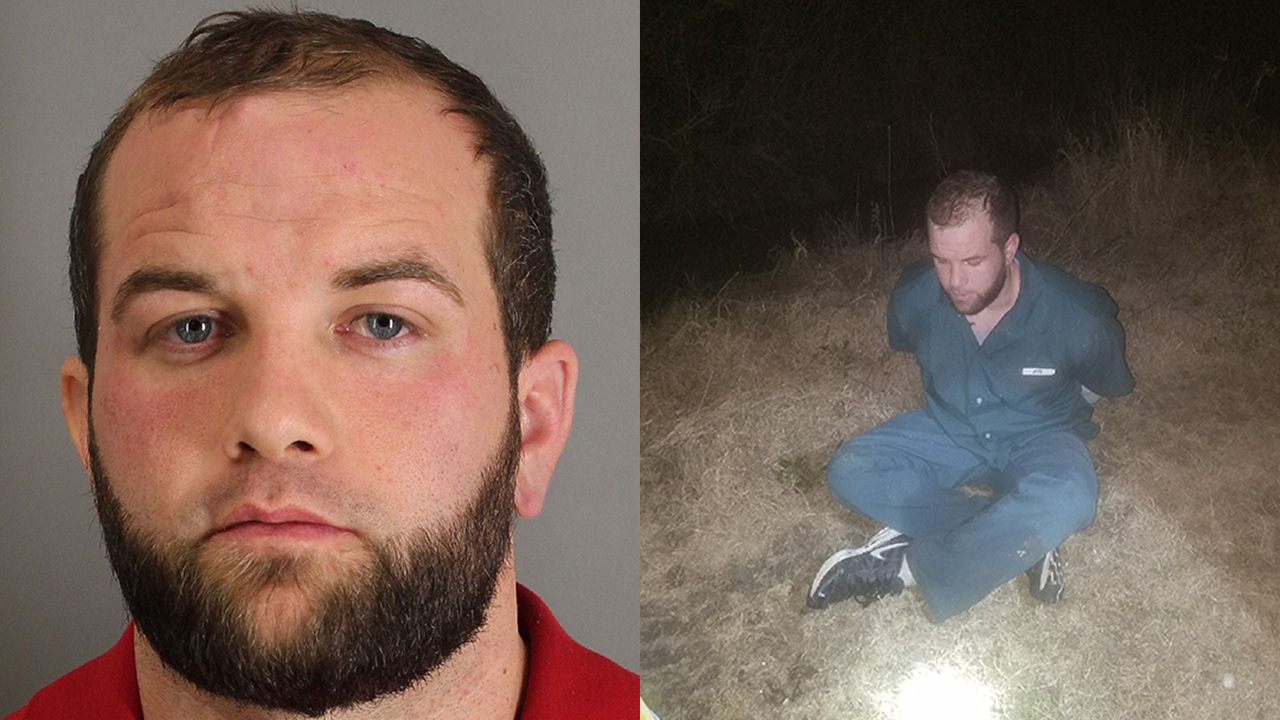 As Hansen, 25, was running back toward the prison, deputies arrested him.

The duffel bag contained three bottles of brandy, one bottle of whiskey, multiple bags of Bugler tobacco, packaged snacks, fruit, a large amount of home-cooked food and over 35 grams of marijuana, according to authorities. 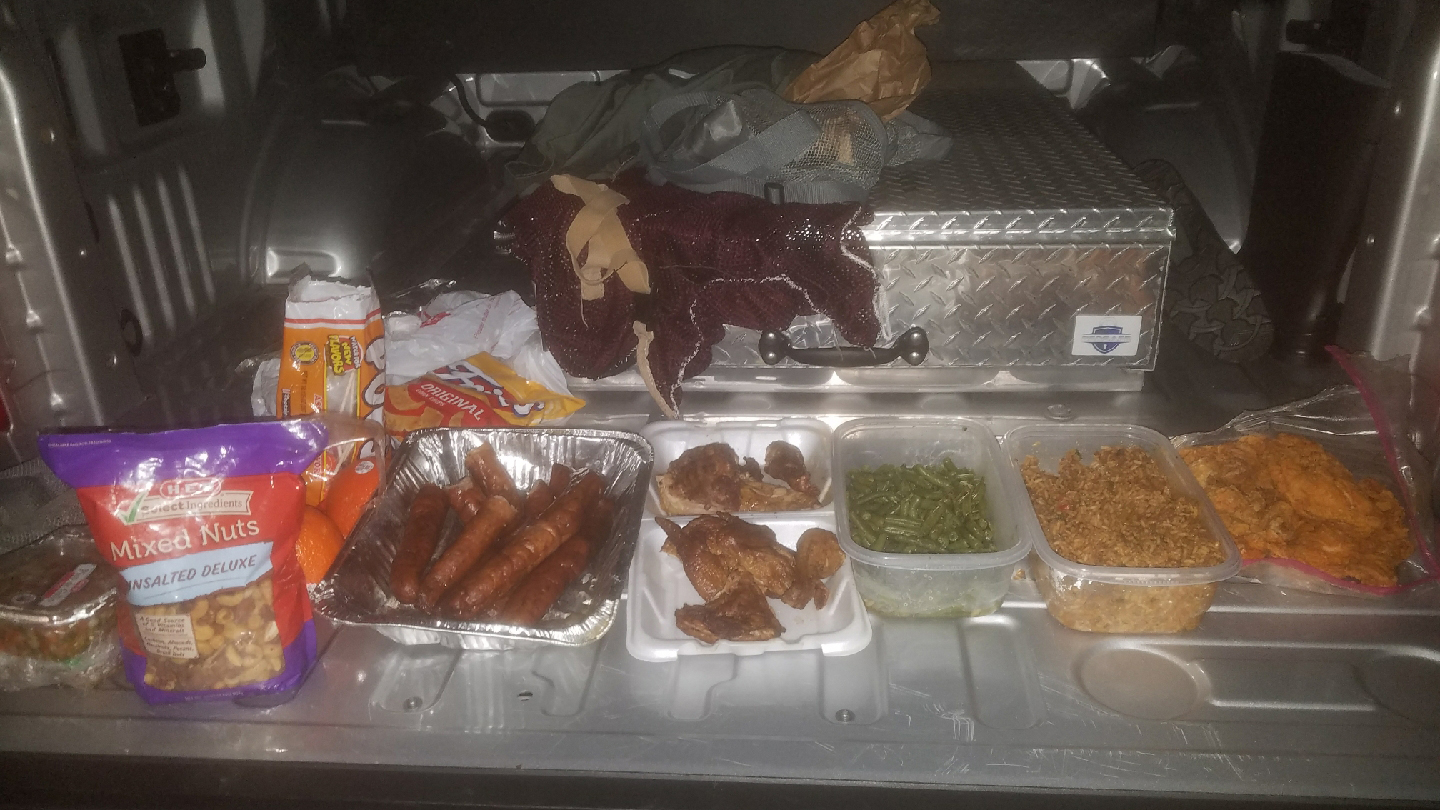 Authorities said Hansen was in prison on narcotics charges. He was booked into the Jefferson County Jail on changes of escape and possession of marijuana. There was also a federal hold on him.

The investigation is ongoing.