HOUSTON – Key Zimbabwean opposition leader Roy Bennett died in a helicopter crash in a remote part of the U.S. state of New Mexico that also killed four others, authorities said.

Among the total of five dead included co-pilot Paul Cobb, 67, of Conroe and Charles Ryland Burnett, 61, of Houston. One person survived.

According to the Federal Aviation Administration, the helicopter was registered to a Sapphire Aviation LLC on S. Dairy Ashford Road in Houston.

State Police Lt. Elizabeth Armijo confirmed Bennett's death Thursday, a day after a helicopter carrying him and five others went down in a mountainous rural area of northern New Mexico. Details of why the 60-year-old Bennett was in the area were not immediately available.

Bennett, treasurer-general of the MDC-T party, won a devoted following of black Zimbabweans for passionately advocating political change. He was known as "Pachedu," meaning "one of us" in Shona and was often called the sharpest thorn in Mugabe's side. He won a parliamentary seat in a rural constituency despite being white, angering the strongman and his ruling ZANU-PF party.

The injured victim of the crash called 911 after the helicopter went down Wednesday evening near the Colorado state line, and authorities launched a search. They said the response was slow because of the rugged terrain and remote area, which has few roads.

Engulfed in flames, the wreckage was spotted on the ranch property east of the small community of Raton. The fire had charred a large area around the crash site.

A photo of Burnett is below. 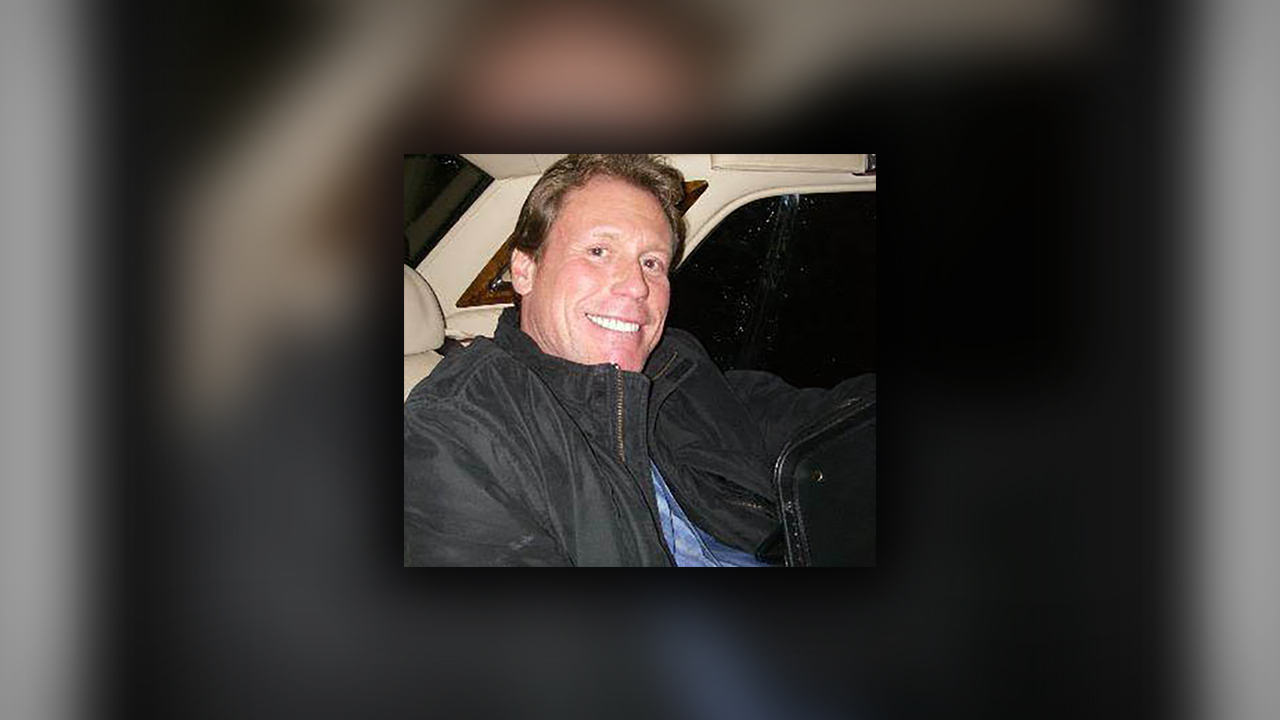 Authorities say the limited information they have indicated the helicopter was flying from Raton to the community of Folsom, less than 40 miles away.

In Zimbabwe, Tendai Biti, a prominent opposition leader and a former finance minister, tweeted that the Bennetts' "tragic passing" was "a blow to our struggle."

In 2004, Bennett was jailed for a year for assaulting a Cabinet minister who had said Bennett's "forefathers were thieves and murderers" during a parliamentary debate. An enraged Bennett charged the minister, who fell to the floor.

He emerged from prison rail-thin and scarred from repeated sunburns. He told of the mistreatment of fellow prisoners, some of whom he said had starved to death in their cells.

After receiving death threats, Bennett fled Zimbabwe but returned in 2009 after his party nominated him for the deputy agriculture minister in a coalition government with Mugabe's ZANU-PF. Mugabe, who had repeatedly alleged Bennett was the opposition party's contact with foreign funders, refused to swear him in.

Bennett later returned to South Africa but remained a vocal critic of Mugabe's rule. He also criticized his former party for allegedly enjoying the comforts of government while ordinary Zimbabweans suffered.

Copyright 2018 by KPRC Click2Houston. The Associated Press contributed to this report. All rights reserved. This material may not be published, broadcast, rewritten or redistributed.