Father of 4 dead after crashing into an 18-wheeler in NE Houston, family says

Man struck by train while walking on tracks in northeast Houston, police say

Festival officials said they were carefully monitoring the weather and decided to end the Red and Green stage concerts at 10 p.m. They said all artists still performed.

Day For Night kicked off its 2017 festival on Friday with a series of speakers and live performances on Friday.

The building was designed by the same architects that designed the Astrodome.

We are carefully monitoring the weather, and have decided to end outdoor music (Red and Green Stages) at 10PM as well as...

The festival boasts 1.5 million square feet of space that will house four stages and seamless flow between the stages and the art installations. This is the second consecutive year the festival has been held at the location.

The first Day For Night festival was held in a six-block area surrounding Silver Street Studios, near downtown.

Chelsea Manning, Nadya from Pussy Riot, Laurie Anderson and Lauren McCarthy all spoke between 4 p.m. and 7 p.m. before Limb played an hour-long set from 7 p.m. 8 p.m.

Boots, Jenny Hval and Earl Sweatshirt followed with 50-minute sets of their own. 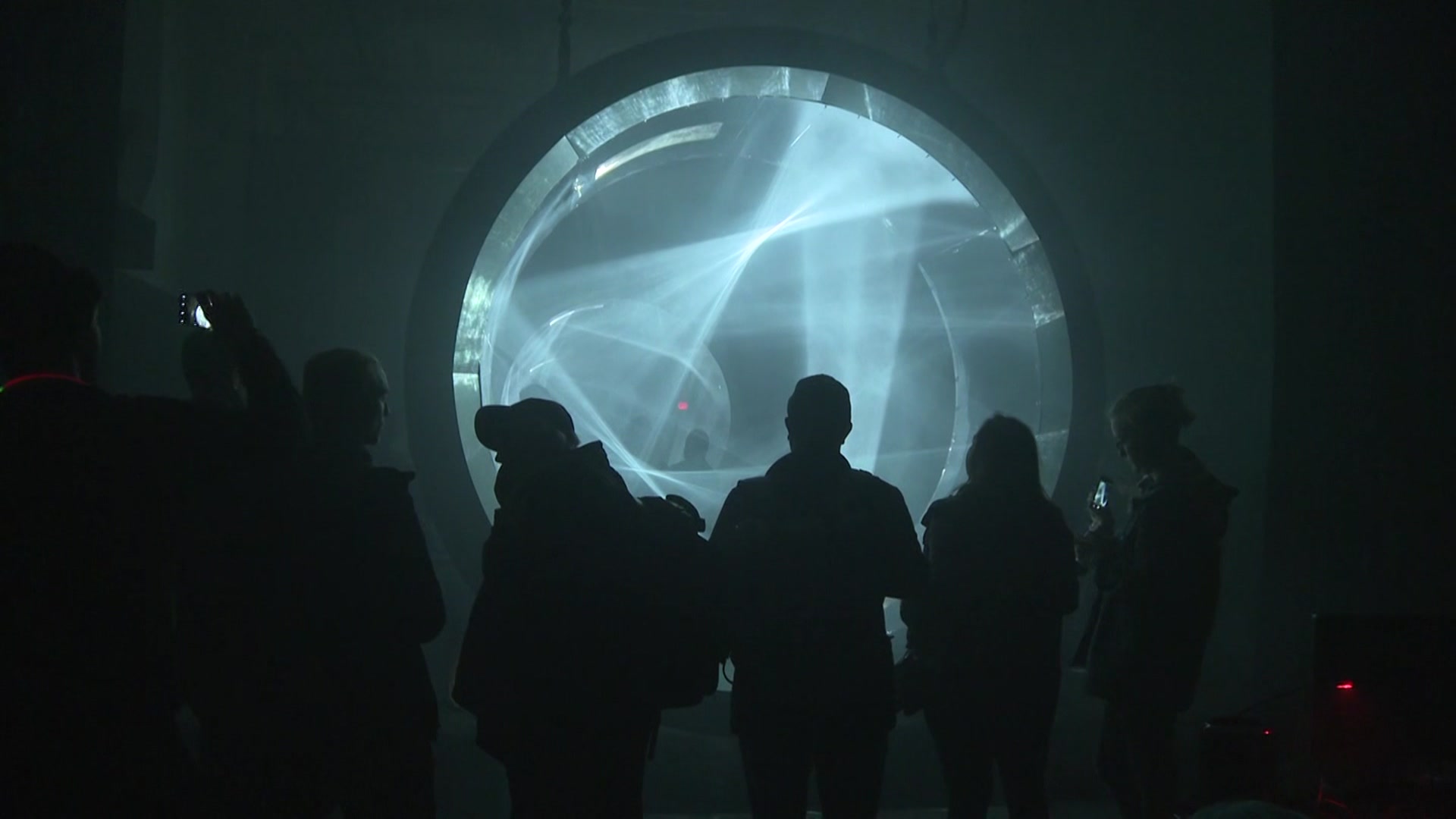 Kaytranada closed out the opening night of festivities with a 90-minute set lasting until 2 a.m. Saturday.

True American kicked off Saturday's music with a 30-minute set starting at 1 p.m. 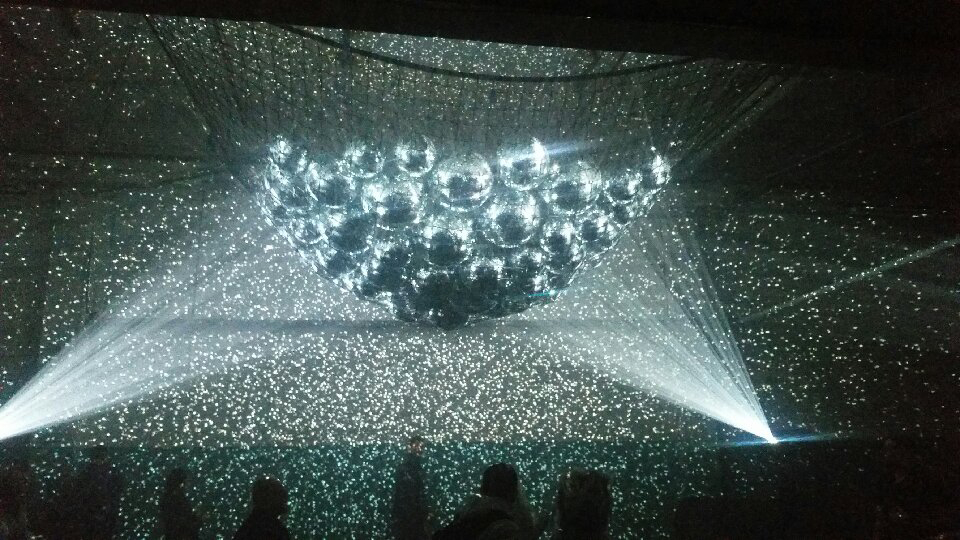 Sunday's lineup started with Saro at 1 p.m. and closed with Thom Yorke and Nina Kraviz each playing until 1:50 a.m. Monday.

There were a few late changes to the schedule.

Wolfgang Voight was forced to cancel his appearances after issues with his passport.

Here is a link to the festival schedule.

Here is a link for tickets.

For more on the festival, go to its website.

Official statement on cancelled US Tour It is with great regret to inform you that GAS will not be able to make the...