Man accused of stabbing cousin to death at Cypress home

1 year later: A look back at botched Harding Street raid, what’s next

HOUSTON – The NBA has fined Gerald Green of the Houston Rockets $25,000 for shoving an opponent.

The punishment was announced Tuesday by Kiki VanDeWeghe, the league's executive vice president for basketball operations.

Green's fine stems from a scuffle involving him, teammate Chris Paul and Minnesota's Gorgui Dieng in the Rockets' 129-120 win over the Timberwolves on Sunday night in Minneapolis.

Green was ejected in the fourth quarter for coming to Paul's defense after Dieng pushed him down after a foul.

Paul said after the game he will pay whatever fine is handed down to Green.

I think we all knew Gerald Green has his #Rockets teammates back, he’s showed it again tonight, taking offense to Gorgui Dieng pushing Chris Paul to the ground. pic.twitter.com/l7EQa0bqGe

The two teams were quickly separated and nothing else physical came of the incident.

Green was ejected from the game, but Dieng was not.

While speaking to reporters after the game, Paul said he appreciated the support from Green and that he would pay any fine levied on him by the league. 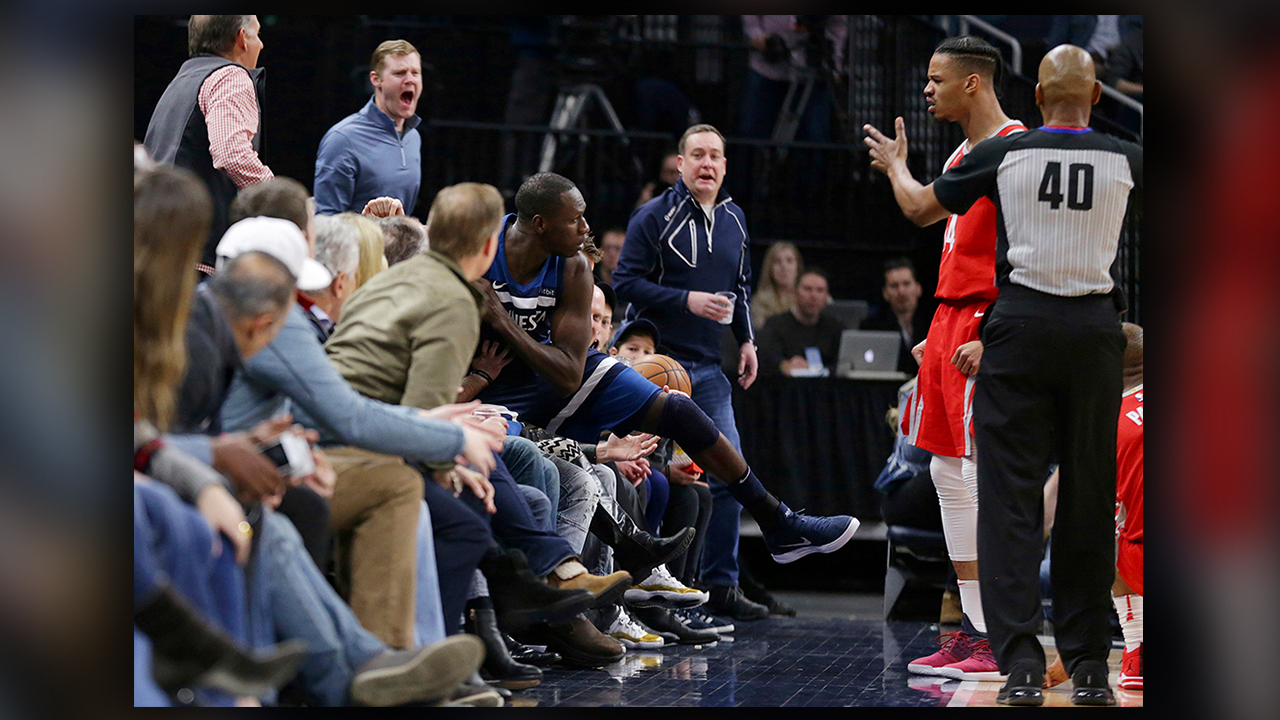 Paul also noted that Dieng did not push him very hard and it caught him off guard more than anything.

Dieng shoved Paul after Paul was whistled for a foul. Paul continued to fight for the ball after the whistle, which clearly frustrated Dieng.