HOUSTON – Houston police said a tall, black man wearing a suit arrived at Houston Jewelry in west Houston two hours before opening Tuesday morning, holding a briefcase and a gun. He waited around the corner from the front door.

His getaway driver was parked nearby.

And then he met Judy Memmel, a grandmother of five and 20-year veteran of Houston Jewelry.

“When he came up to the door and I looked at him, I said, ‘We’re not open,’” Memmel said. Then the man pulled out his gun and fired three times. “I shoved him and said, ‘No! You’re not coming in!’”

Surveillance video confirms Memmel’s story. The gunman attempts to walk inside, and pulls out a gun.

Memmel shoved him. He fired his gun three times as Memmel pushed him out of the store. Memmel calmly locked the door and walked away.

Kathye Parker, a grandmother of three and five-year veteran of Houston Jewelry, was standing next to Judy when it all happened. When she saw the weapon, Parker ran. 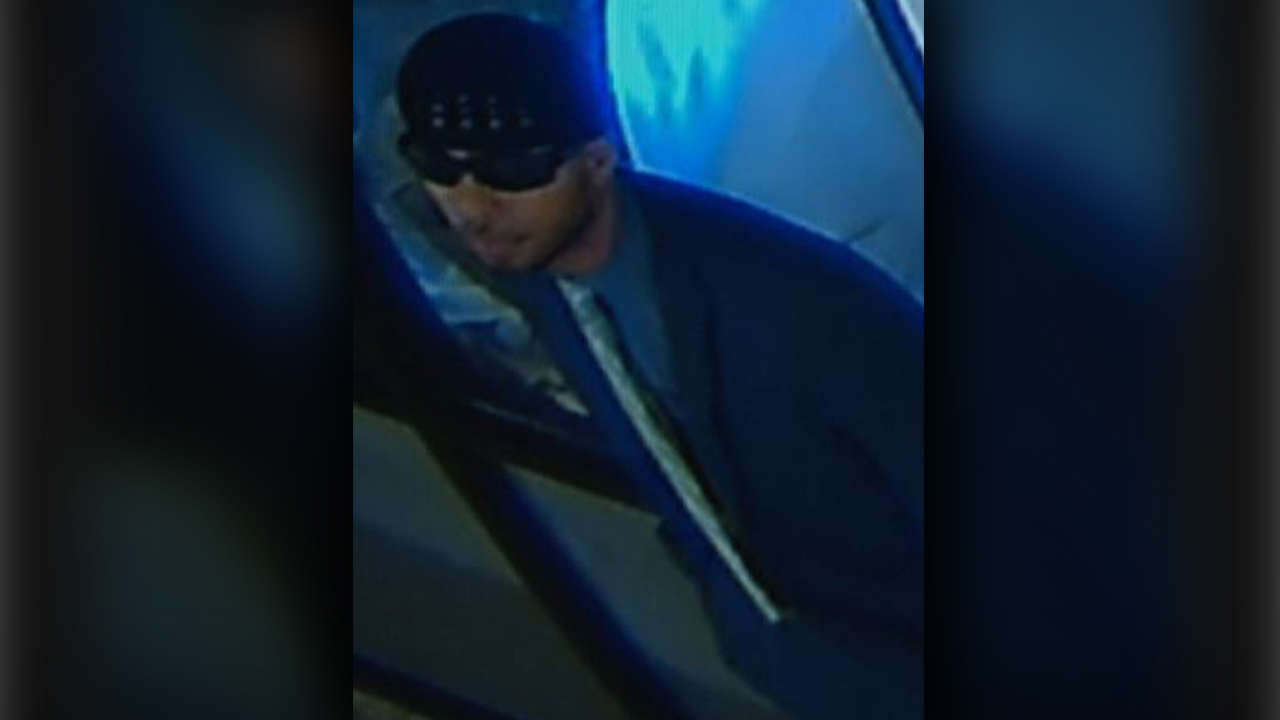 “I was determined to hit the panic button or at least call 911,” Parker said. “After it’s over with, you kinda get jelly legs, because you realize it could have turned out a lot worse.”

Some 80 surveillance cameras cover Houston Jewelry from every angle. Several caught the would-be robber waiting, walking in, shooting, being pushed away, and driving off with another man in an older Chevy Impala with paper plates.

If you recognize the man, you are asked to contact Houston police.